People who are born in September boast a higher yearly average score a new study has revealed.

According to a new US study published in the National Bureau of Economic Research people born in September are smarter and less likely to go to prison. 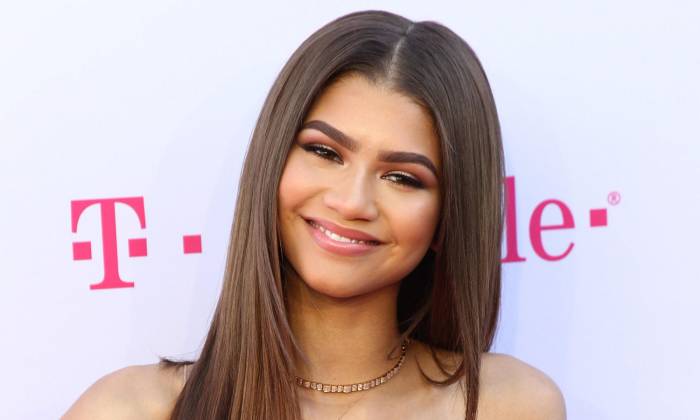 Researchers analyzed the data of over 1.2 million data of public school students between the ages of six and fifteen.

They found that students born in the month of September, putting them at the older end of the spectrum of kids in their school year, score higher than those born in August. Being one of the older pupils in the year group could have a full year's worth of advantage over a classmate born in July or August. 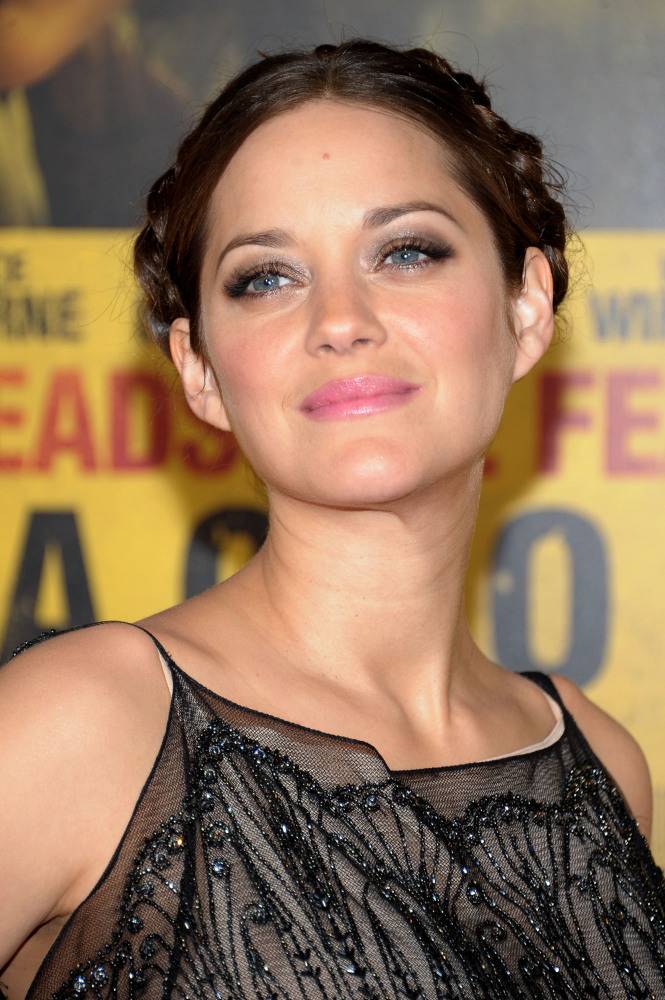 Researchers also found that those born in September had a higher likelihood of getting into a good College and succeeding in higher education and beyond. 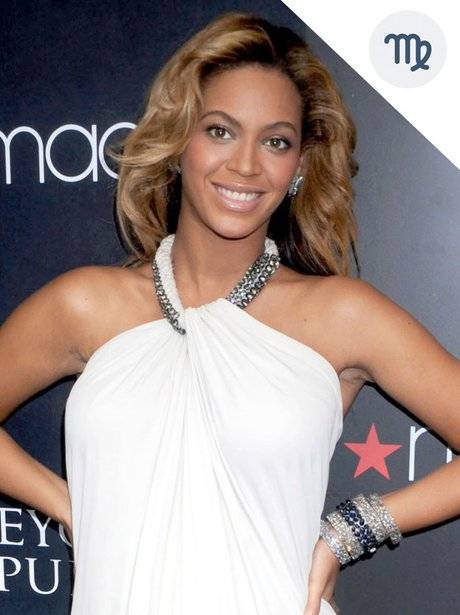 wiser and less likely to become a criminal

The researchers also analyzed data from youth detention centers in a large Florida school district and found that people born in September are not only smart but they are Less likely to go to a juvenile detention center. 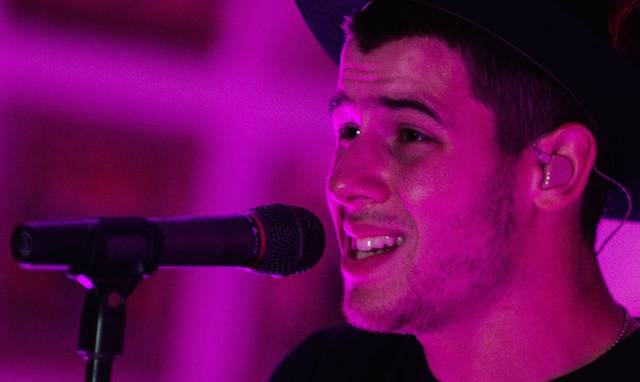 People who are born in September are the perfectionist they make great communicators, writers, and speakers because of their keen eye for details. 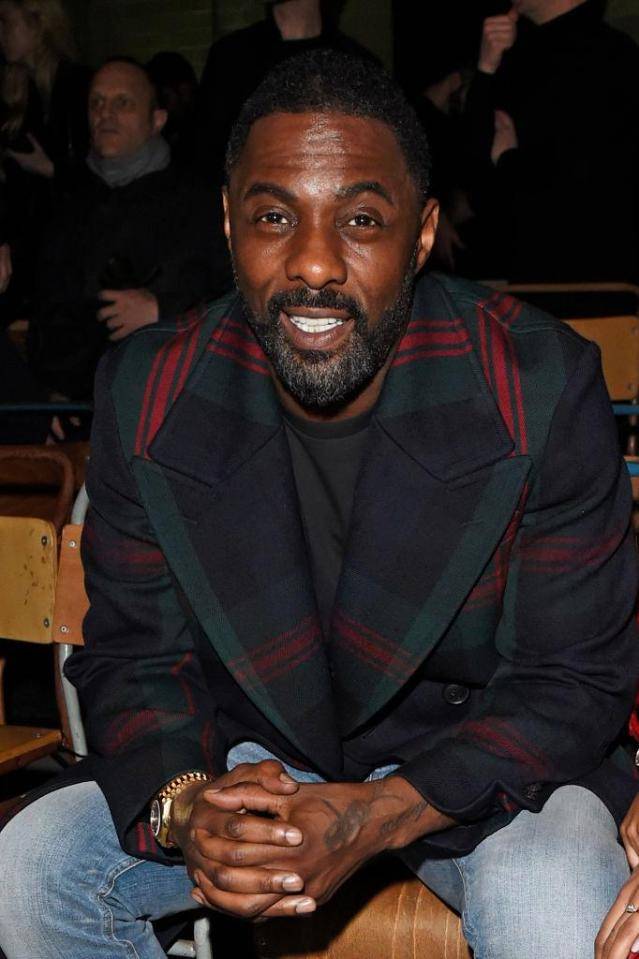 September borns are least judgemental and very good with their words. If you need advice they are the ones to go to. 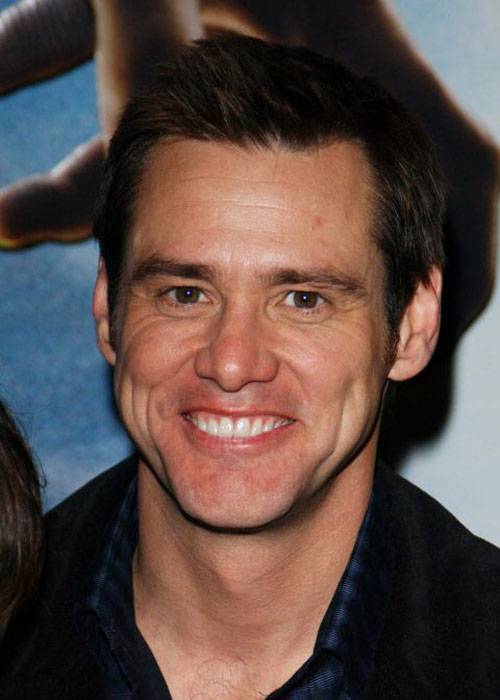 They are hardworking and serious about their job and often put extra efforts to excel in life. 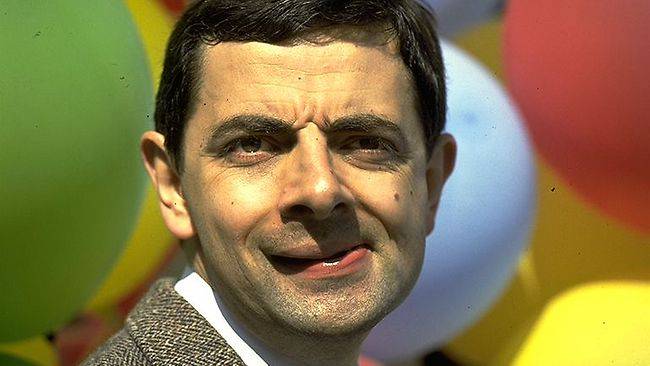 They have an interest in the field of art in music, dance and playing instruments. They are just born artists. 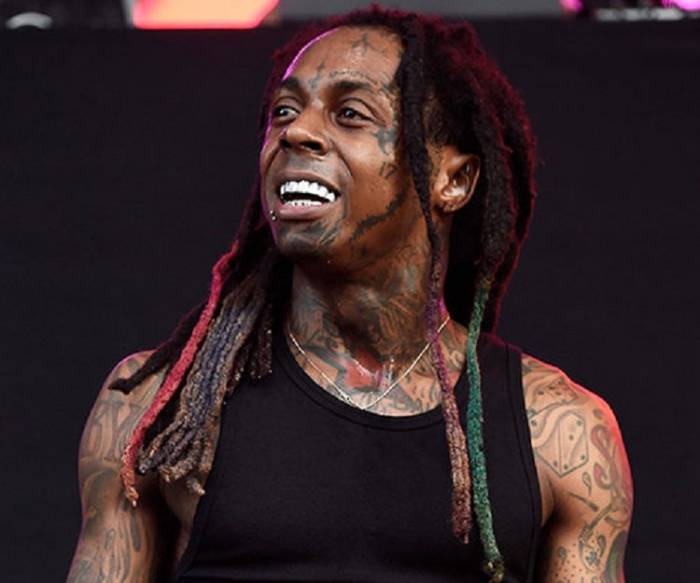