A study conducted in 2012 found that bald men are seen as more mature, successful, masculine and more intelligent than men with a full head of hair. 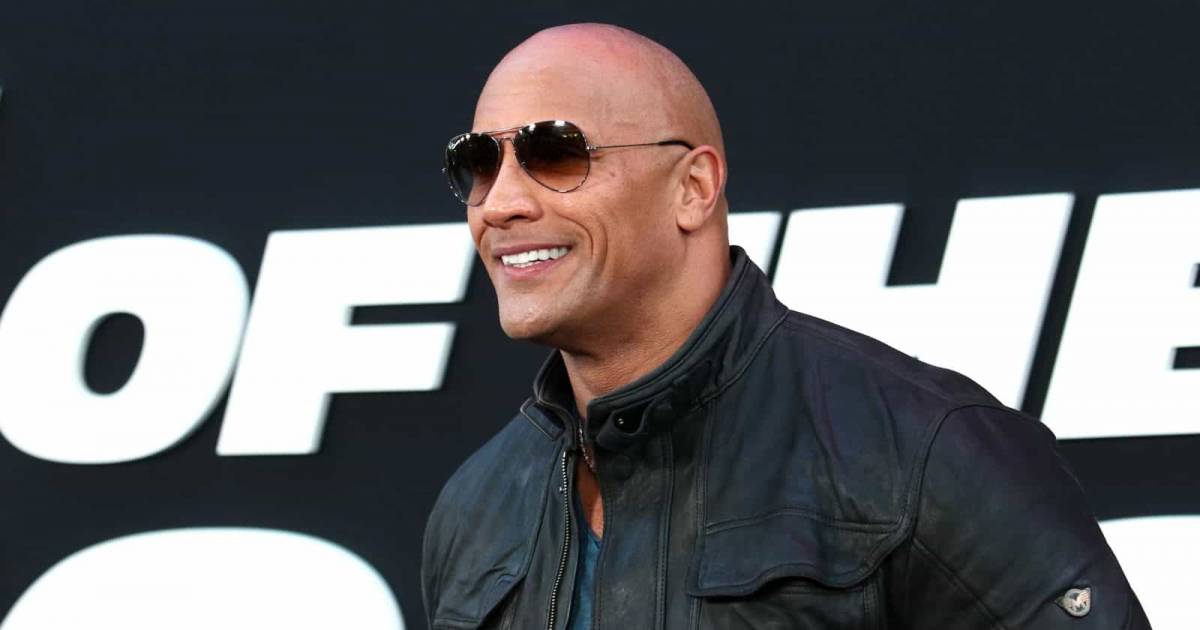 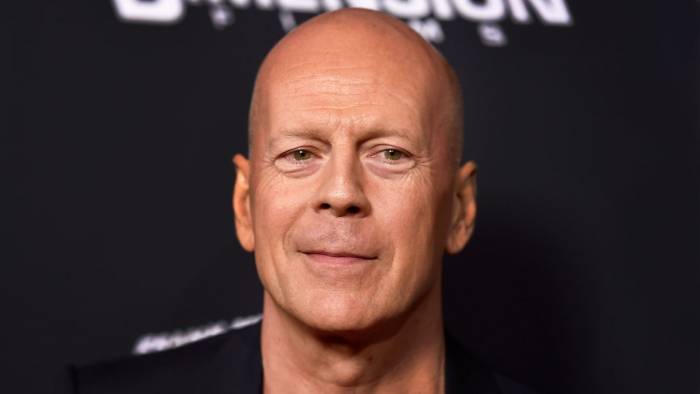 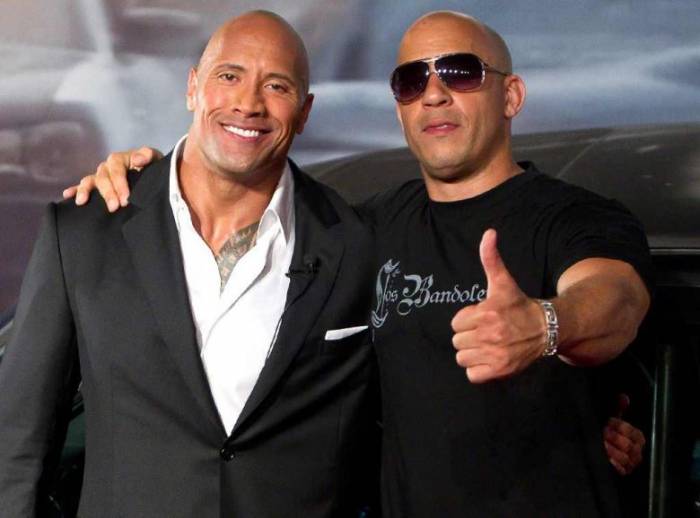 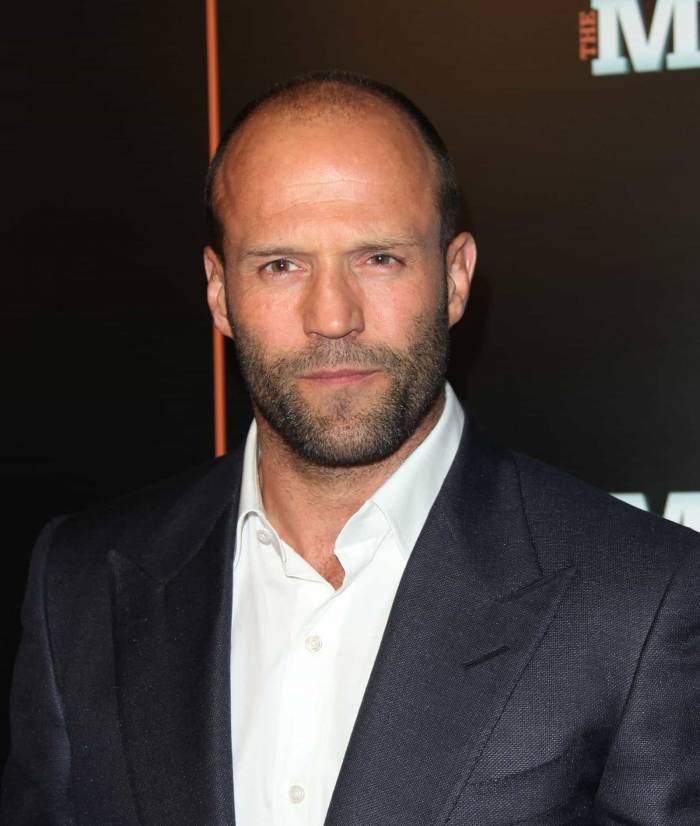 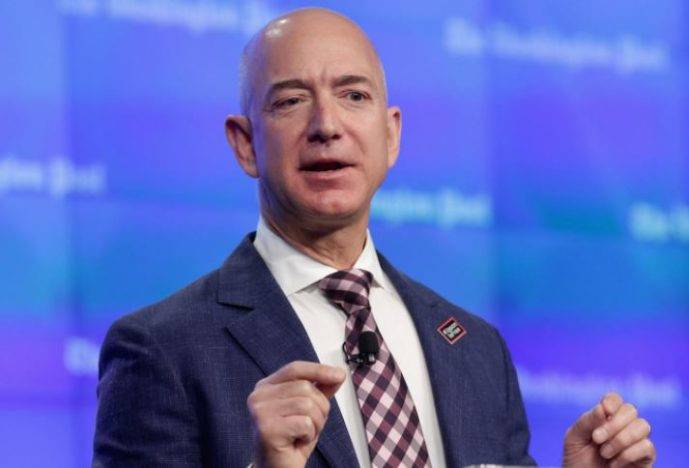 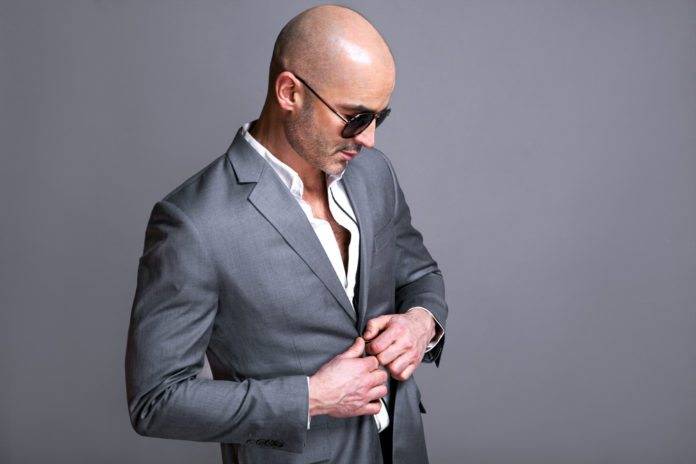 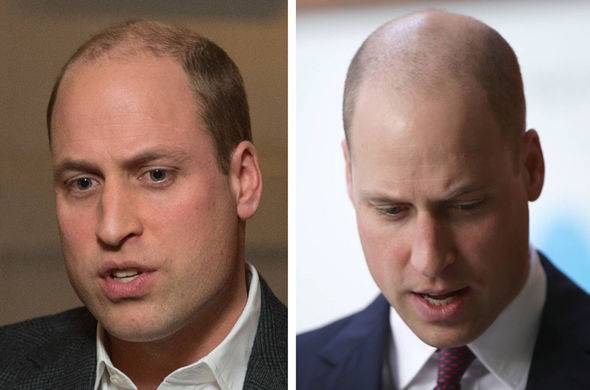 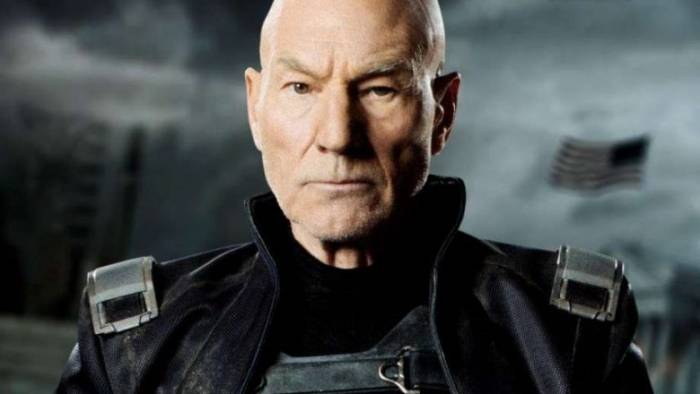 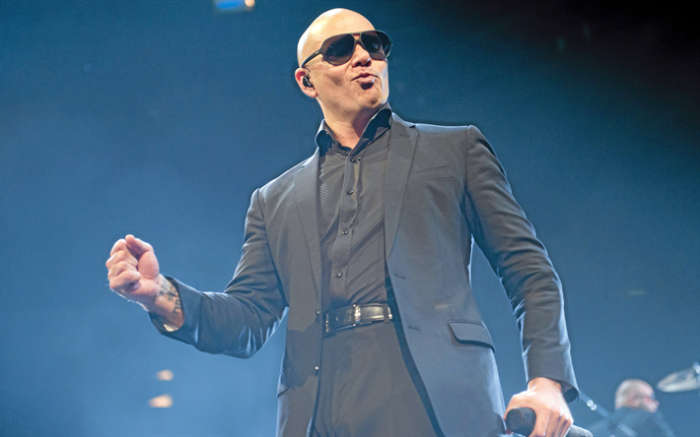