Posted by Sama in Entertainment On 24th October 2021

The famous TikTok star Addison Rae got banned from TikTok and she took to social media to jokingly announce that it is time for her 'to find a job.' Responding to Addison's tweet, the internet had a field day and jokingly many people tagged her on McDonald's Twitter handle suggesting her to start applying to land a job there. 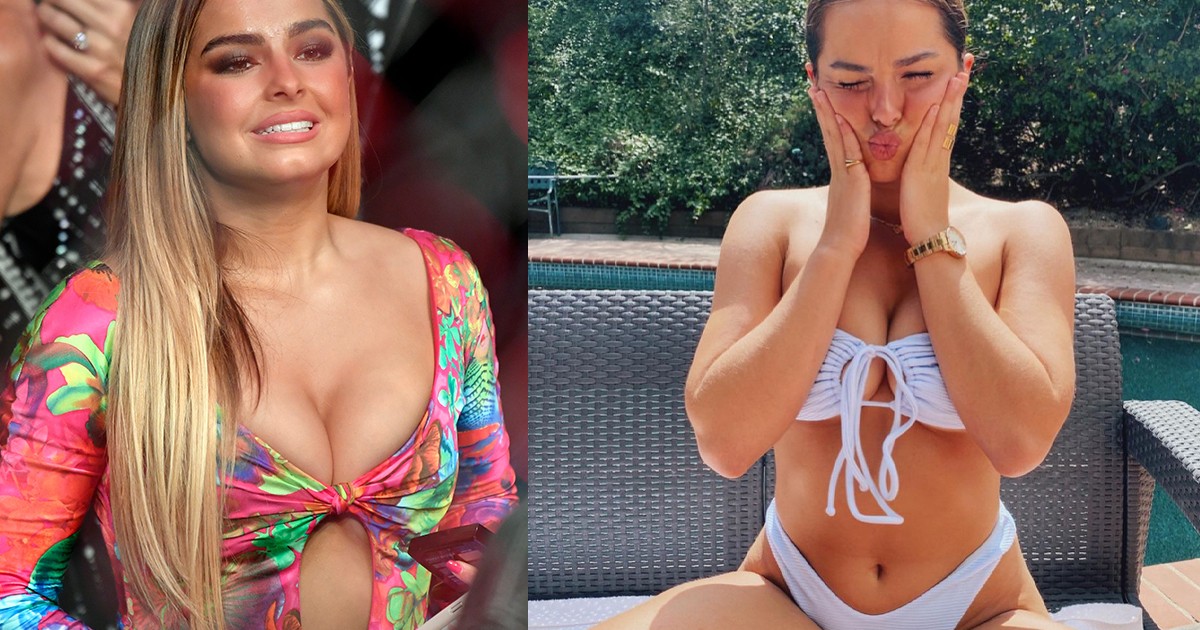 Addison Rae, the famous TikTok content creator says she is 'permanently banned; from TikTok and sarcastically makes light of the situation by saying it is time for her to 'get a job.'

The He’s All That famed actor shared a screenshot of the notification she received from the entertainment app notifying of her being banned from the site due to 'multiple violations' of community guidelines.

Well time to get a job pic.twitter.com/BJ4xDyFfko

Though it remains unclear what are those guidelines that Addison broke that led her to be kicked out from the app permanently. However, it is to note that her TikTok account is still viewable by the public.

Addison's tweet regarding her ban blew up on Twitter as she jested: “Well time to get a job.” 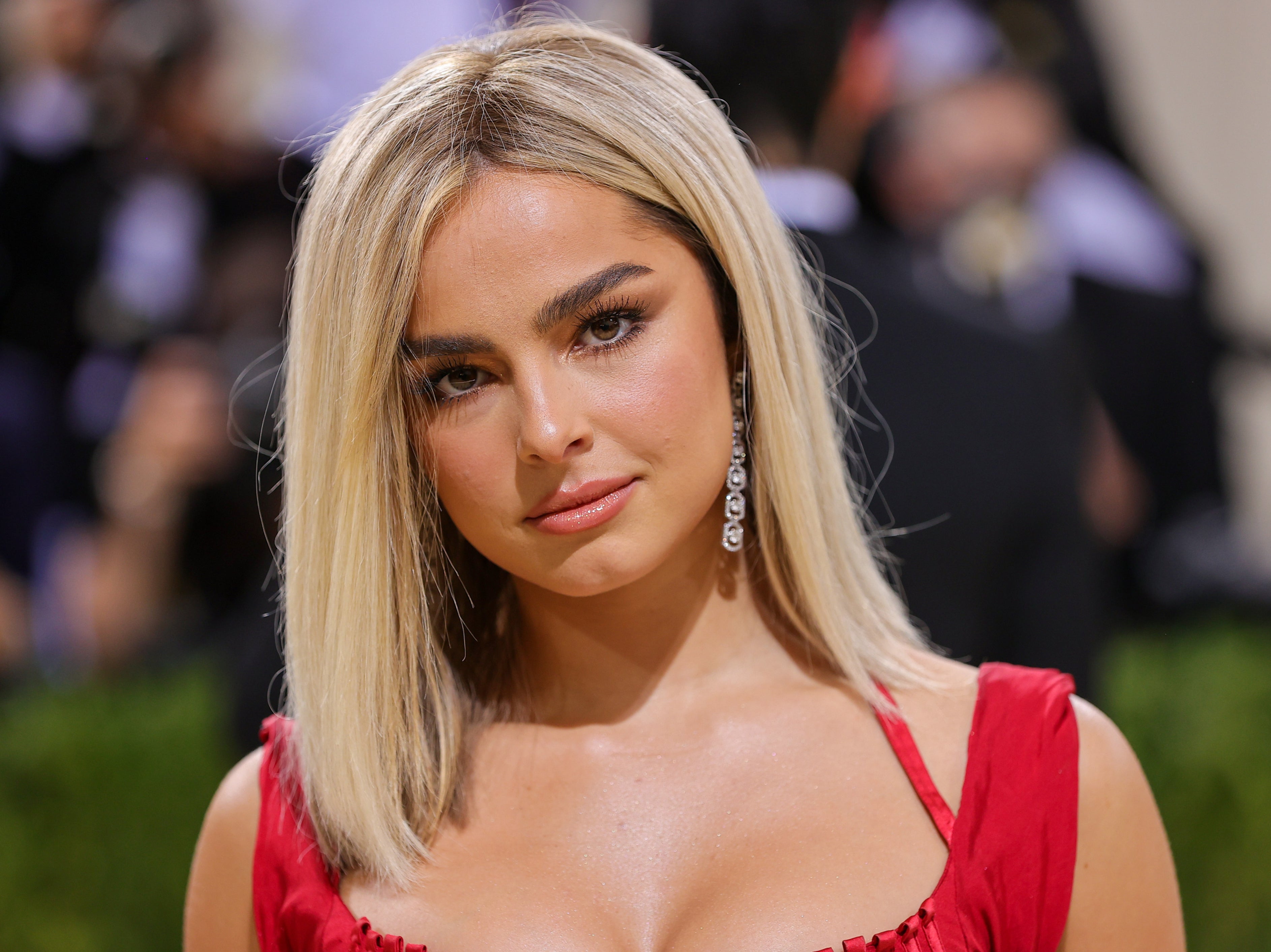 Internet reacted in an equally amusing manner over Addison's tweet

Over 45,000 have liked the tweet and people shared their reaction to the news of one of TikTok’s biggest creators getting banned from the platform.

I thought y'all were kidding https://t.co/8rutJyJCe5

i need all the details? all the gossip? y’all banned the third most popular tiktok star from your app? sounds juicy! https://t.co/7xlIhDfFeK

Addison rae when applying for a job after her account got banned and they asked what are ur skills: pic.twitter.com/KldBCquI9T

Addison rae when applying for a job after her account got banned and they asked what are ur skills: pic.twitter.com/KldBCquI9T