Adorable Husband Mistakes Attractive Woman For His Wife At Target

Posted by Muk Khatri in Amazing On 6th February 2017
ADVERTISEMENT

You don't often see someone confessing that they have cheated, let alone making a post about it on social media. When your eyes start to wander, people are going to get hurt and it's the person you swore to protect who gets the brunt of it. When someone cheats, people also get angry. 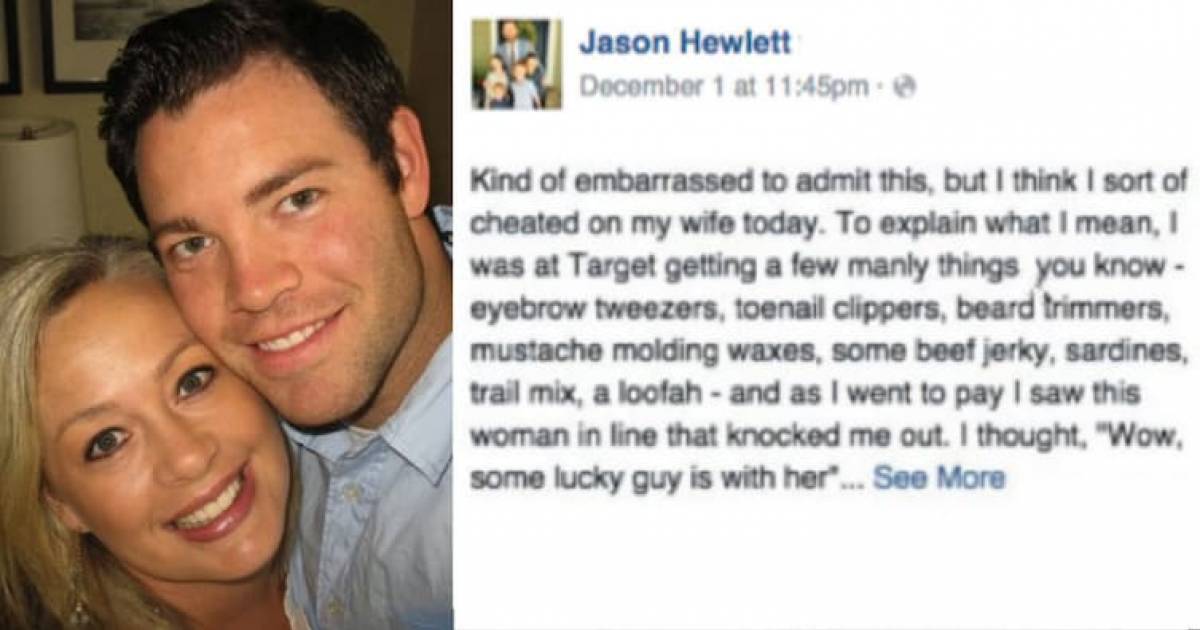 #1 Jason Hewlett is an entertainer, father, and husband. 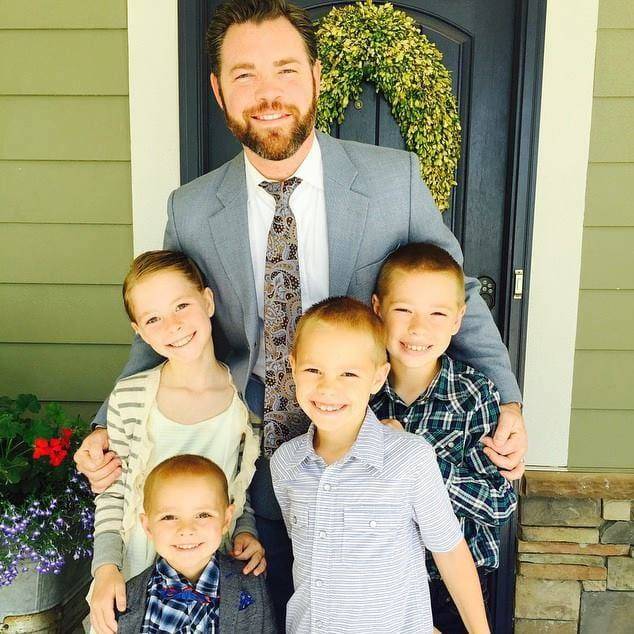 #2 The last thing you would expect from a man who looks so happy and content is for him to cheat. 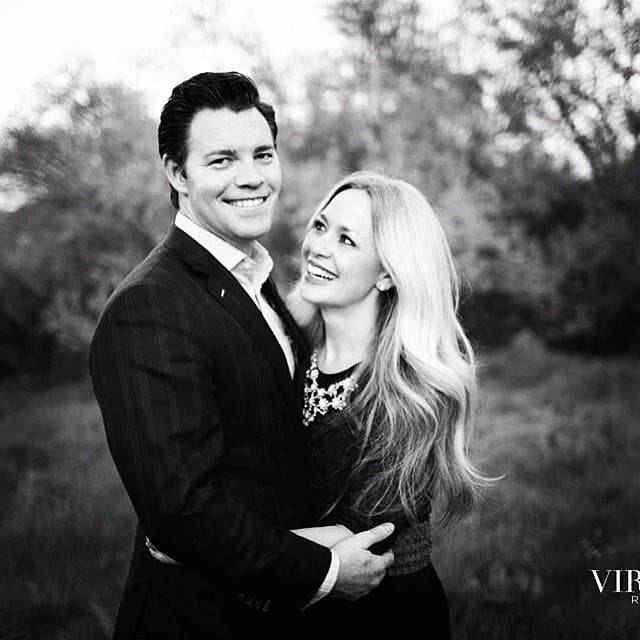 "Kind of embarrassed to admit this, but I think I sort of cheated on my wife today. To explain what I mean, I was at Target getting a few manly things, you know - eyebrow tweezers, toenail clippers, beard trimmers, mustache molding waxes, some beef jerky, sardines, trail mix, a loofah - and as I went to pay I saw this woman in line that knocked me out." 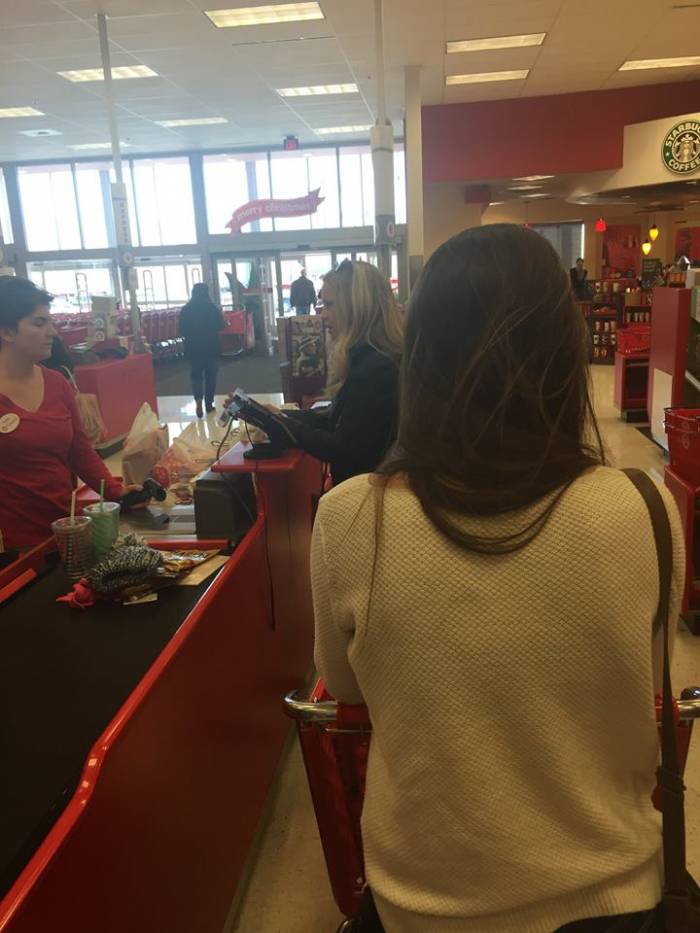 "You know, it was just out of context to see my spouse at the same store, in the same line, living her life and not knowing she might be at the same place, same time, different car. There was a person between us, so I just watched my cute little Love, tried to text her stuff like, 'Hey Hottie' and 'What are you buying now my Babelicious?', none of which got her attention as she was looking for a coupon she'd saved just for this purchase. So I gave up getting her attention, as you can imagine I easily could have humiliated her by leaping on the register as a Raptor and really making her publicly proud, and instead just stood back and silently observed my feelings about this woman." 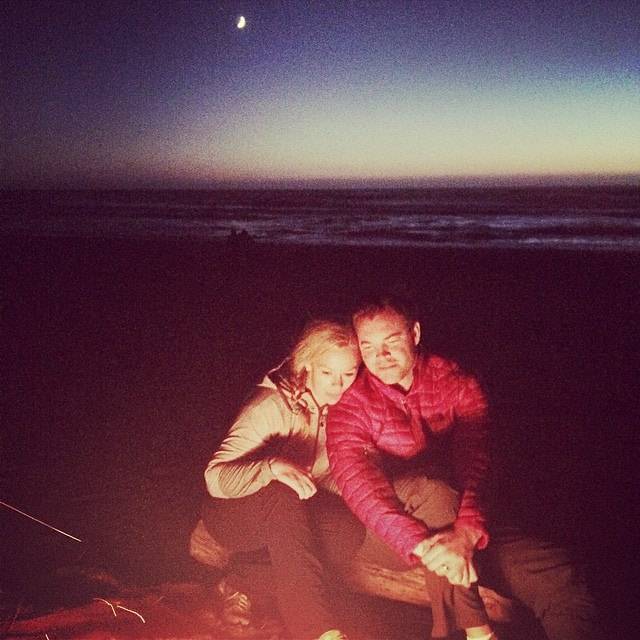 #5 "First off, I was taken aback by how amazingly beautiful she is once again."

"I believe I see it often, but today, not knowing she was at the store, I saw her with new eyes and just couldn't believe I get to be her fella. It made me blush - but no one could see it under my huge monster Movember beard. Second, it amazed me that she didn't notice me in the slightest. This is both a good and a bad thing. Good in that she doesn't have a wandering eye. Good in that she didn't see the creepy dude with the overgrown mink on his face peering over her shoulder. But maybe that's bad, too, like what if it hadn't been me? I need to get her another can of mace just in case. But it was also bad because I realized how close I came to not ever winning her love in the first place, and the herculean efforts I had to make all those years ago to even get her attention just to say yes to one date!" 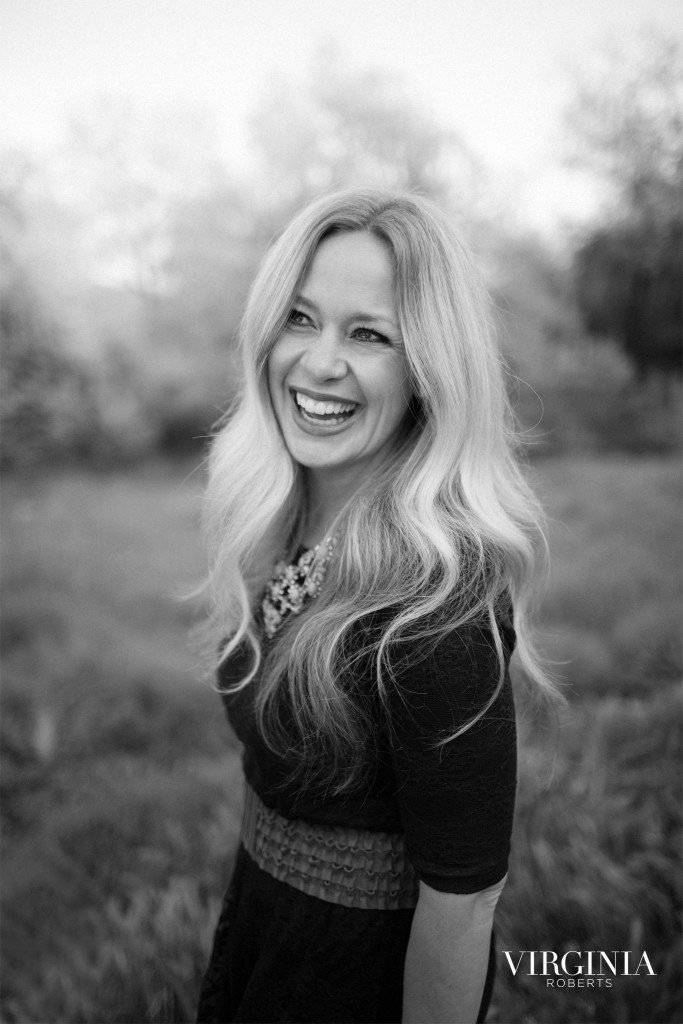 #6 "For a minute I felt that familiar grief of doom when I first saw her and knew well, that's impossible."

"But somehow I nabbed her despite my insecurities, inabilities, and imperfections. Third, I was ultimately so pleased to see her in complete confidence on this day, as the independent, capable, humble, fun, sweet, kind, awesome person she is. And then she grabbed her things and walked out the door. I never said anything, didn't flag her down, just watched her walk away, admiringly, knowing she's my wife and I love everything about this woman. She rarely looks at Facebook so she won't see this post, she won't realize she was kind of cheated on today, but I thought I'd share with you all since I'm just a dweeby guy making my way through life, and at the same time sure there are those who have had the same experiences regarding their loved ones in one way or another, and these moments are perfect." 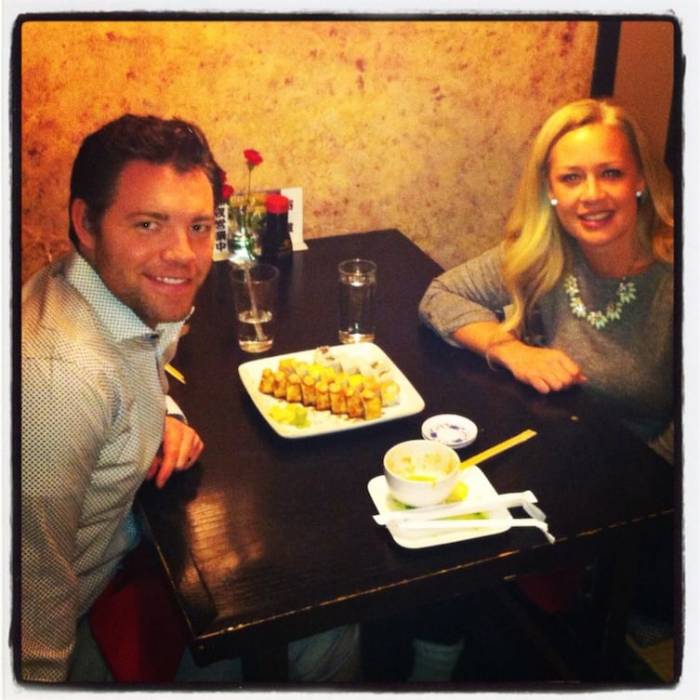 "It's good to look at those we love with fresh eyes whenever we can to remind us how lucky we are to have their light in our lives." 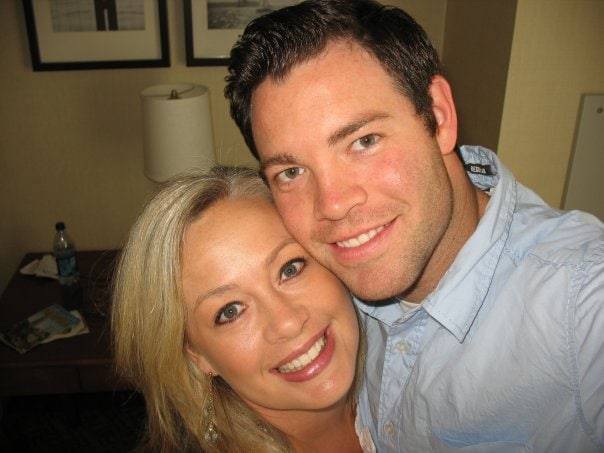 Jason's wife wrote a response to the post saying that she fully trusts her husband and that love filled with appreciation, trust, and selflessness DOES exist. 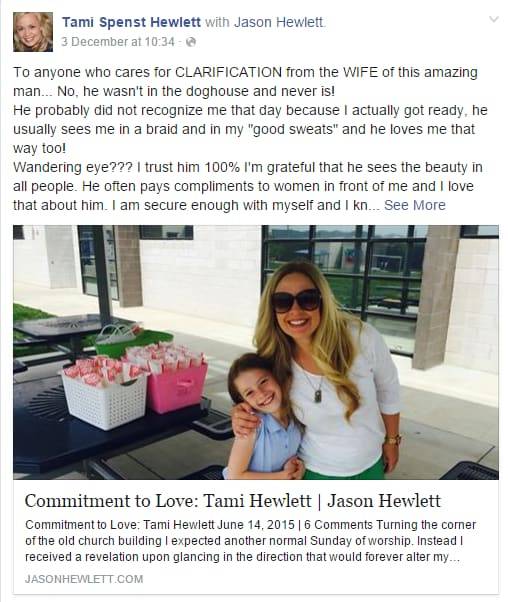