One adorable Jack Russel Terrier broke a Guinness World Record, which may or may not make you reconsider your life’s accomplishments. 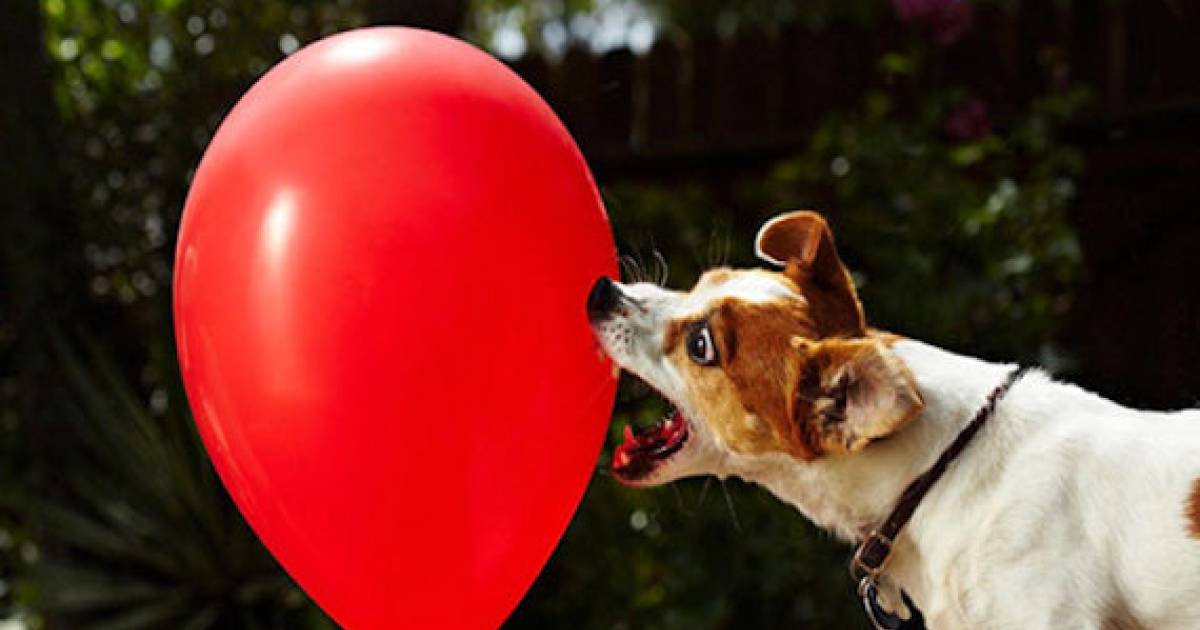 Twinkie the Jack Russell Terrier from California has burst into the record books after breaking the record for the Fastest time to pop 100 balloons by a dog. We don’t even think a human could pop that many below in such a short period of time. 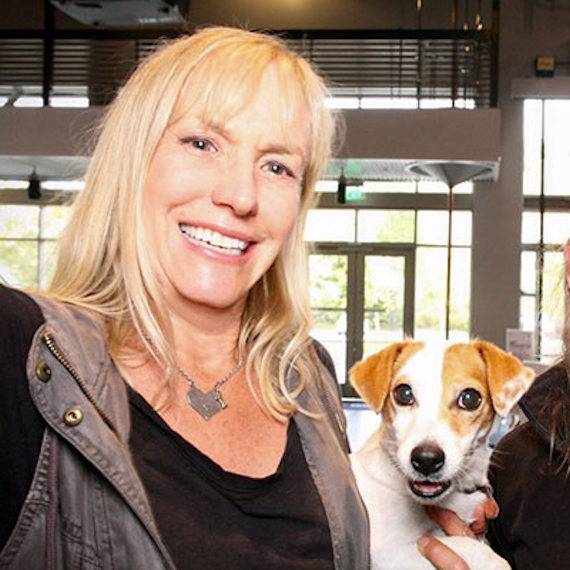 #2 Her Mother Held The Record For 7 Years

Twinkie seems to have inherited her passion for popping from her mother Anastacia, who is also owned by Doree Sitterly. Anastacia set and broke the record twice between 2005 and 2008 and then held on to it for seven years. She earned fame after demonstrating her talent on the Live with Regis and Kelly show. 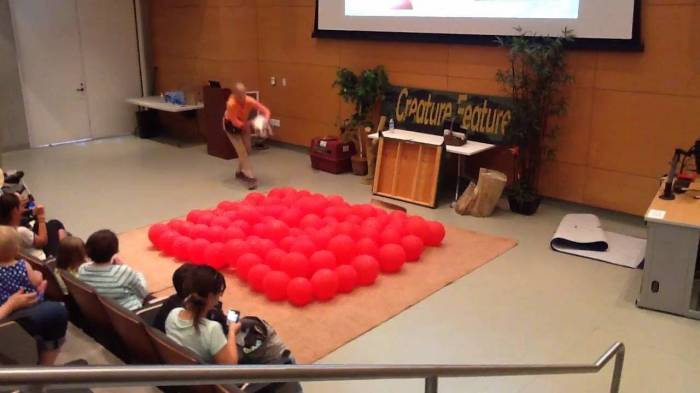 When Twinkie was placed down to pop her 100 balloons to break the Guinness World record, she wasted no time going right for the balloons like Pac-Man feeding in a frenzy on those colored dots. Twinkie is a proven inspiration and athlete.

It was over in just the blink of an eye. Good thing Guinness captured it all on video. Twinkie popped the previous record for the “Fastest time to pop 100 balloons by a dog.” He completed the challenge in a whopping 39.08 seconds! 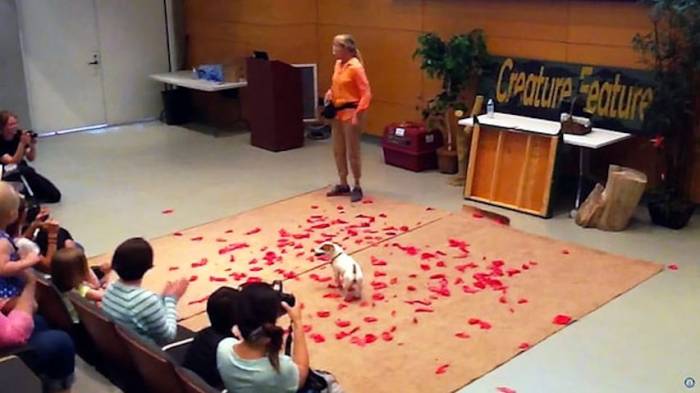