After 35 Years Of Ban On Terminations, Ireland Votes To Legalise Abortions

Posted by Sama in News On 28th May 2018
ADVERTISEMENT

In a dramatic turn of events that overturned 35 years ban on termination the Irish public nowadays is celebrating their victory of successfully defeating the Catholic church’s one-time domination of the Republic and being able to convince the government to legalise abortion up to 12 weeks. By voting yes, the country has enabled the government of Dublin to legalise the law of abortion. After claiming victory, the day of the referendum results was said to be "a monumental day for women in Ireland". 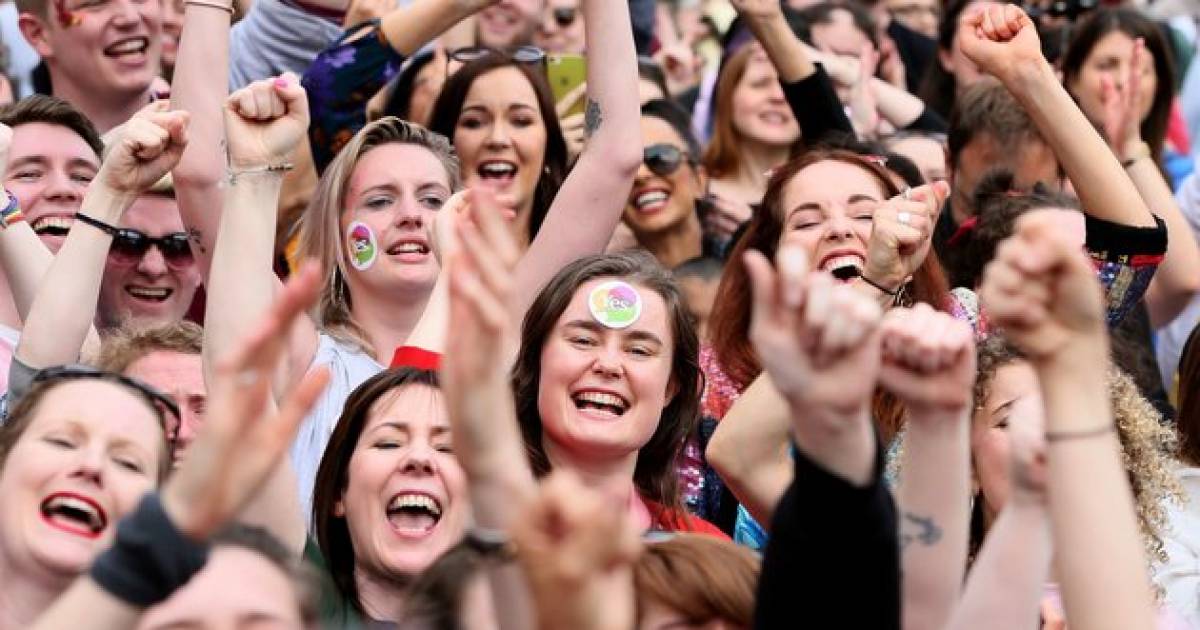 #1 The Power Of Unity

In a historic movement that marks a dramatic defeat for the Catholic Church's one-time domination of the Republic, Ireland has voted to legalise abortion showing what truly happens when the public comes together to fight for their rights. In unexpectedly large numbers, the Irish public voted yes to ban the 8th amendment to the Irish constitution. 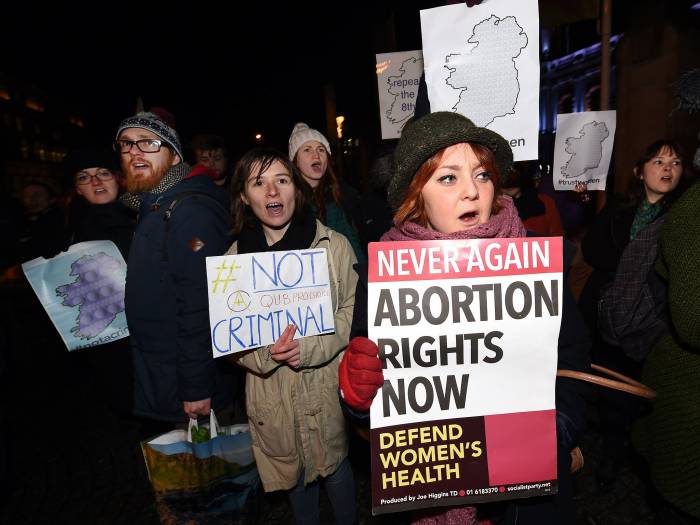 Following the results of the referendum, the country has enabled the government in Dublin to introduce abortion in Ireland’s health service up to 12 weeks into pregnancy.

#2 'The Culmination Of A Quiet Revolution In Ireland'

The referendum being described as 'the culmination of a quiet revolution in Ireland,' it is said the Irish public have given their final say to the government to bring in the legislation that allows abortion up to 12 weeks. Orla O’Connor, the co-director of the Together for Yes campaign, said it was “a monumental day for women in Ireland”, calling the result “a rejection of an Ireland that treats women as second-class citizens”. 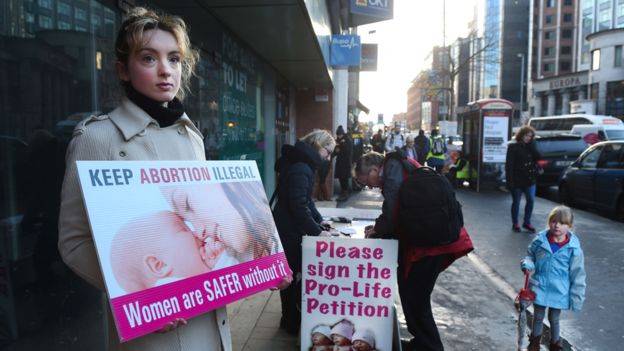 The counting of votes showed support for yes running at 68 to 69%. Ireland’s foreign minister, Simon Coveney, stressed that the outcome proved this was "not Dublin versus the rest … not a rural-urban division." The support for legalising the abortion was widespread all across the country and it is reported that Irish public from all across the world flew into the country just to be a part of the referendum. 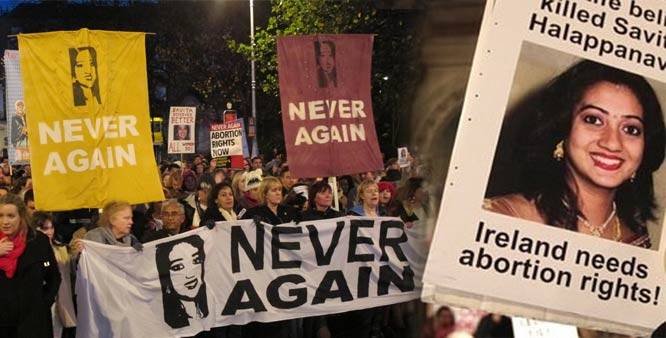 Reportedly in the last major referendum, held in the country to legalise same-sex marriage was three years ago in which Roscommon was the only part to say no. In a Facebook post, Save the Eighth activist John McGuirk said he was "broken-hearted" over the result. Addressing fellow no campaigners, he said, "Today will be a hard and difficult day, but hold your heads high. It is never wrong to speak up for what you believe in. It is wrong to stay silent, and especially wrong to stay silent when the crowd is totally against you."

#4 The New Law Will Be Soon Implemented In The Country

In accordance with the Irish health minister, the new abortion laws will push forward in the country after the process being discussed on Tuesday when the Irish cabinet will meet to discuss draft legislation to allow terminations within the first 12 weeks of pregnancy and up to 24 weeks in exceptional circumstances. 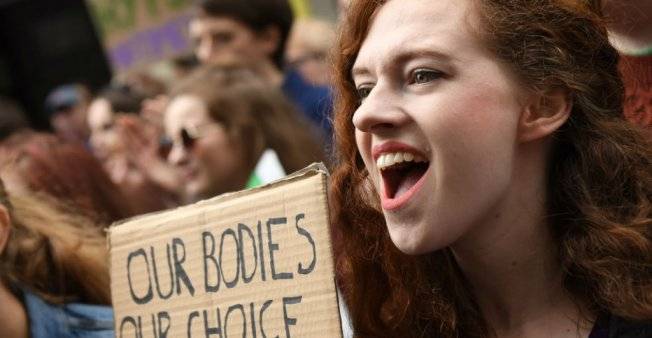 Now the victory of yes side means that the only part of the United Kingdom and Ireland where abortion remains banned in almost all circumstances is Northern Ireland. After getting the results, on Saturday afternoon, both Amnesty International and the Liberal Democrat leader, Vince Cable, called for the region’s near-total ban on abortion to be lifted. 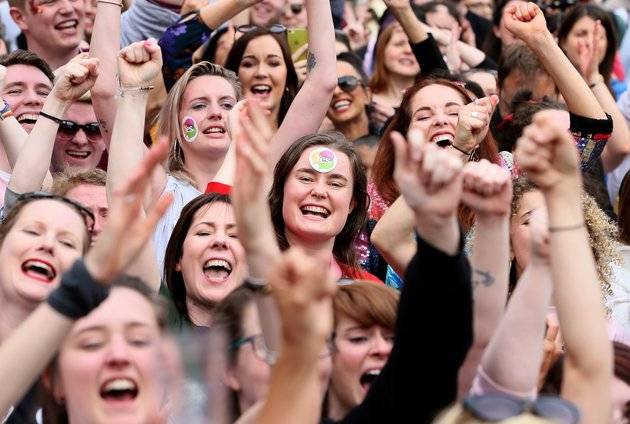