Posted by Sama in Entertainment On 13th June 2018
ADVERTISEMENT

The 24-year old singer has confirmed the news to her engagement with comedian Pete Davidson in a tweet. Reportedly the couple celebrated their engagement with a trip to the Disneyland on Monday. As reported, the couple who have been dating for over a month only now seems to be completely smitten with each other, Davidson has also gotten two tattoos for Ariana claiming his love for Ariana while the couple has also been posting loving messages for each other on social media. Seems like we will be hearing wedding bells soon. 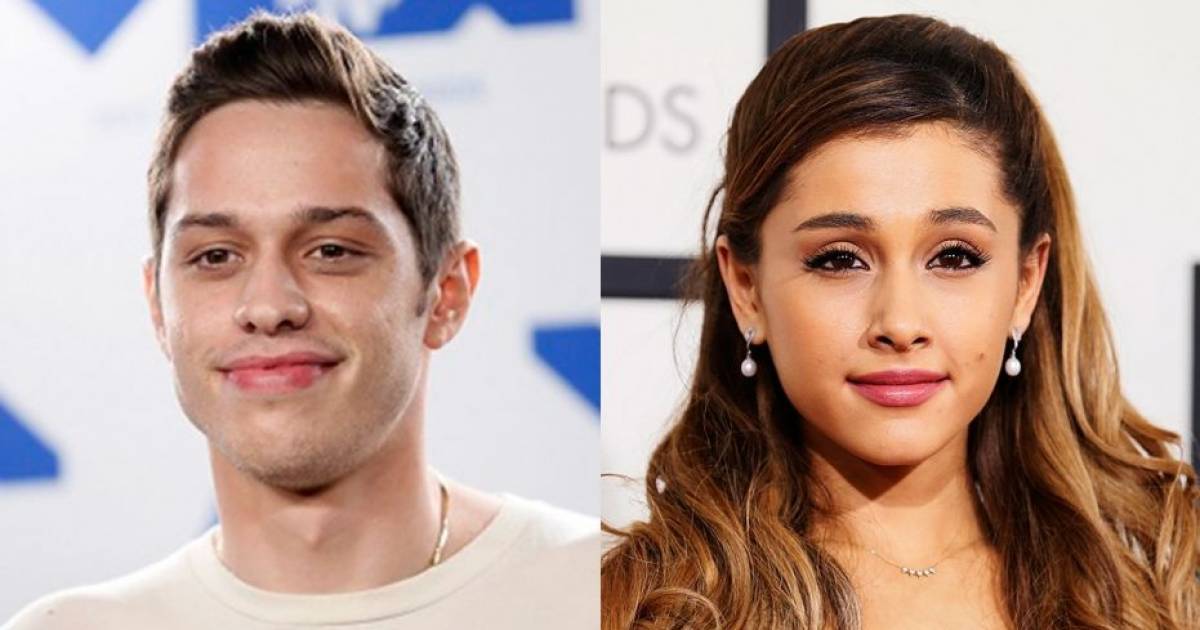