After Going Through A Traumatizing Incident, Mom Posts A Warning About Pool Water On Social Media

Lacey Grace went through a traumatizing incident with her daughter and had she not taken any quick action she might have lost her 4-year old daughter Elianna. Lacey now wants other parents to learn from the incident and keep a close eye on their kids when having a pool day. 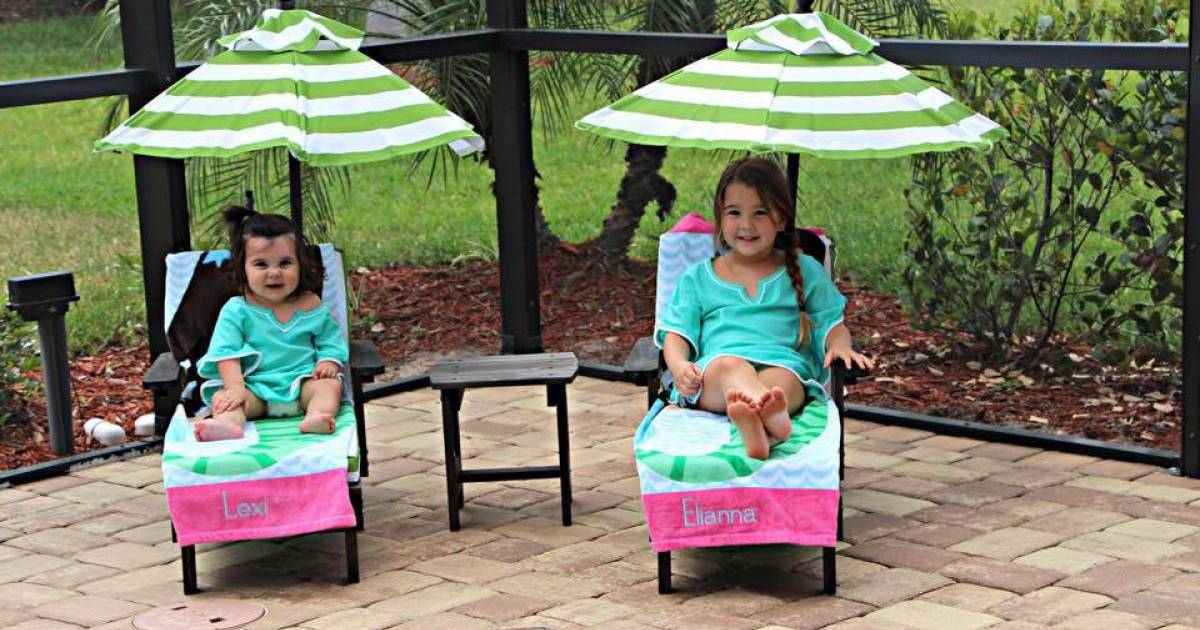 Pool time is always considered as the fun time for kids especially in the summers when the heat becomes unbearable. However, this one family is here to warn other parents about the dangers of using pool noodles. After going through a traumatic pool experience with her 4-year old, Lacey Grace shares her experience on social media. 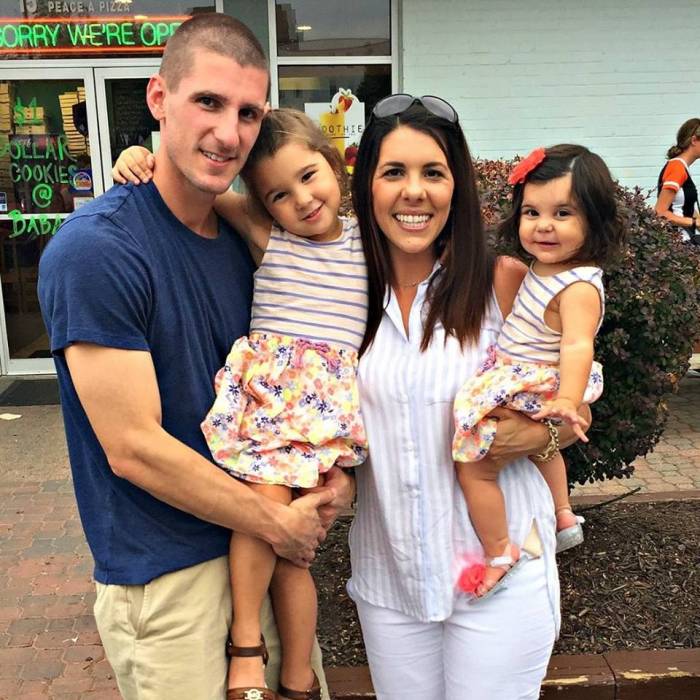 #2 Elianna Suddenly Choked Up On A Lot Of Pool Water

Lacey Grace was having fun pool day with her 4-year old Elianna and her friend. The kids were playing with the pool noodle but suddenly a gush of water shot up and gushed down Elianna's throat. Setting up a Gofundme account for her daughter's treatment, Lacey explained, "Elianna was playing in the pool with a “pool noodle” on Saturday, and as many many children do every day, she was blowing in one end and blowing water out the other." 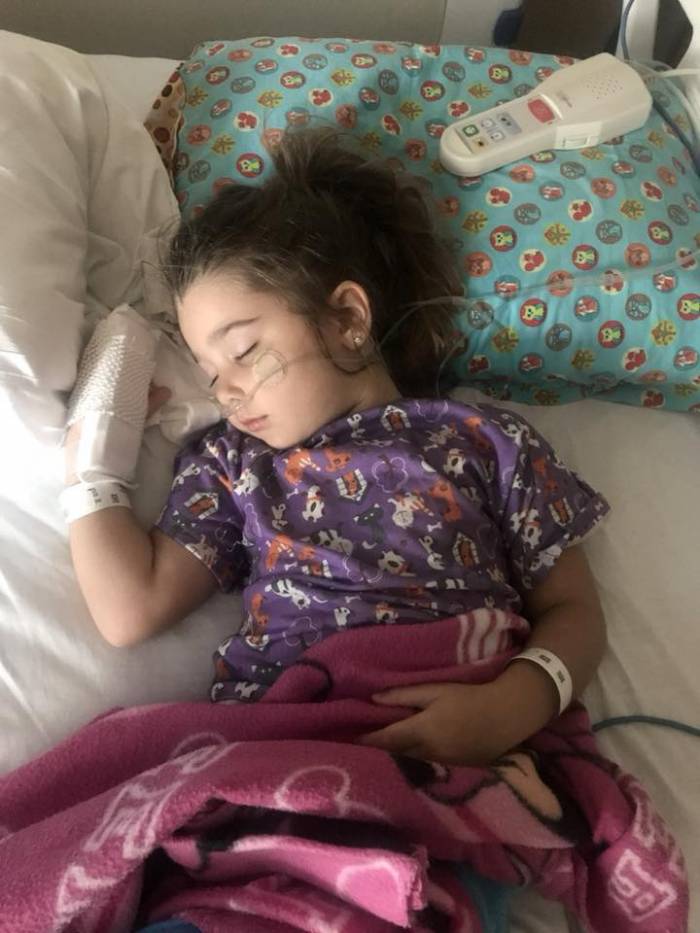 #3 She Threw Up The Water Immediately

"By 100% freak accident, Elianna put her mouth to blow out at the same time someone blew in the other end, causing the water to shoot directly down her throat. She threw up immediately but didn’t really have any other notable things happen."

Following the incident, Elianna was completely fine for a day and a half but later she got a fever. Not thinking much of it, Lacey continued to do things according to the timetable and sent her daughter to the School. But she later got a call from the School saying her daughter's fever returned. 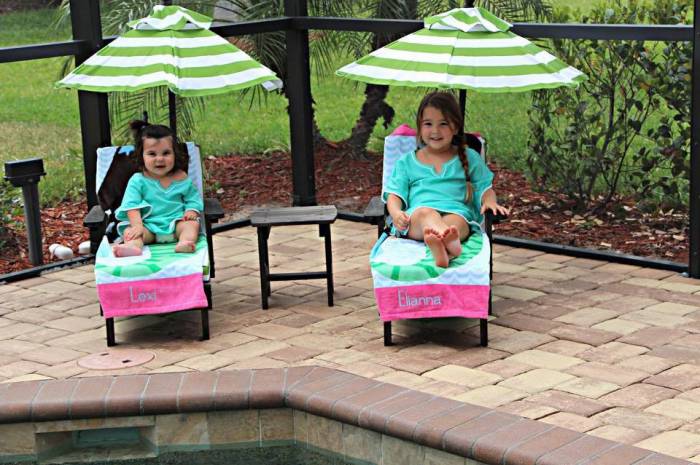 According to Lacey, the day of pool incident kept on replaying in her mind and she was worried that somehow her daughter's fever was related to that day, "I kept replaying that pool scene in my head and remembered reading a story last year about a Dad in Texas whose son passed away because he went untreated after swallowing a bunch of pool water. I wasn’t going to let that be Elianna." 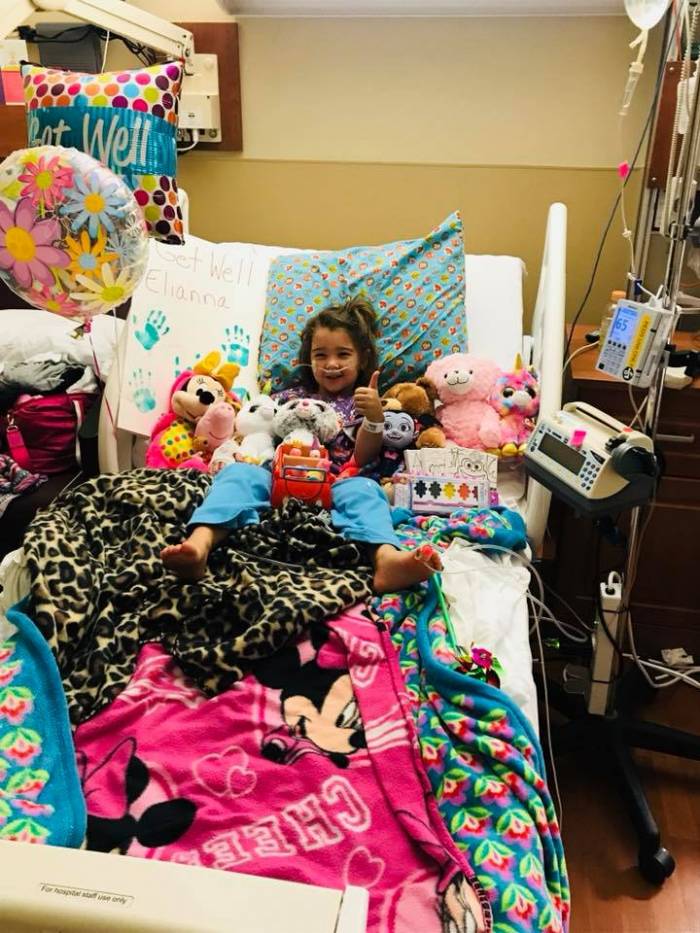 #5 Her Hunch Was Right, Her Daughter Was Suffering From Severe Chemical Infection

Taking her daughter straight to the hospital and getting her checked up, Lacey's worst fears were soon confirmed, "We went from school to the urgent care, hoping the doctor would say “her lungs sound great, it’s just viral, etc”. We were there about 10 minutes when the doctor said to get her to the nearest ER as soon as possible. Her heart rate was crazy high, her oxygen was low, and her skin was turning purple which suggested chemical infection." 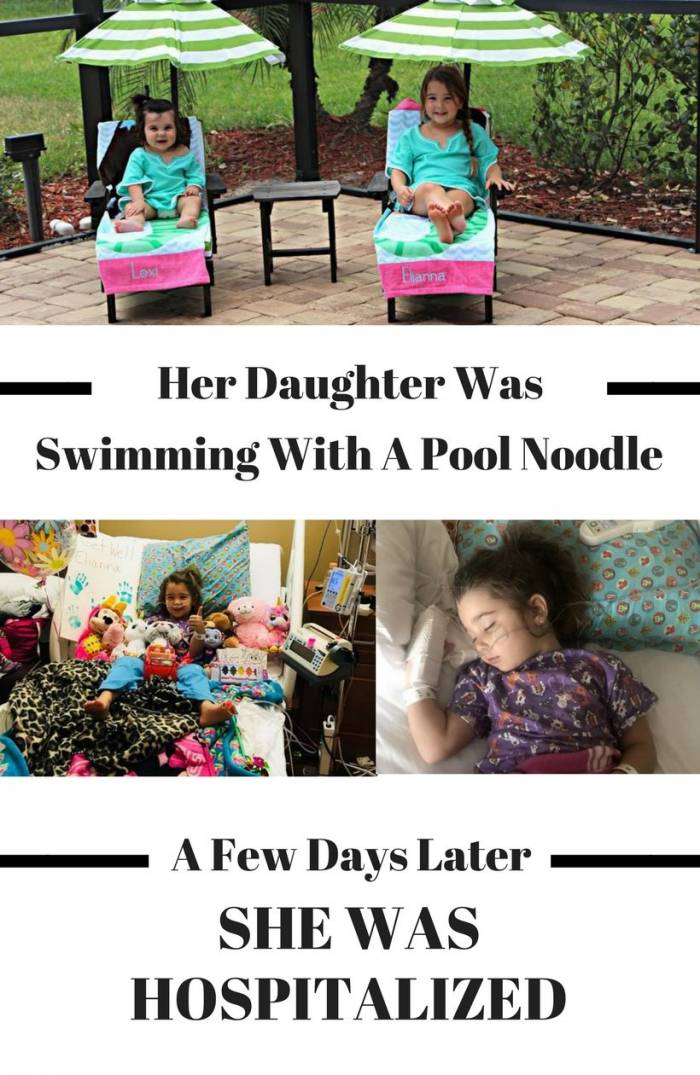 Admitting her little one to the hospital in an emergency, Lacey was suggested by the doctors that they transfer the kid to a bigger hospital. "Elianna has aspiration pneumonia and is now on oxygen and relying on it to breathe. They’ve tried to remove the tubes and give her a chance to breathe on her own but her levels drop quickly. She’s had her second dose of antibiotic but we haven’t seen much relief yet."

Even though Elianna's condition was not very good but the doctors continued to tell her that she should be thanking God that she brought her daughter to the hospital just in time. "Her fevers have continued. Her heart rate has lowered so that is the only good news so far. At least two doctors now have told us ‘thank God you got her here when you did.’ All the major things going wrong are things you would NEVER notice by looking at her." 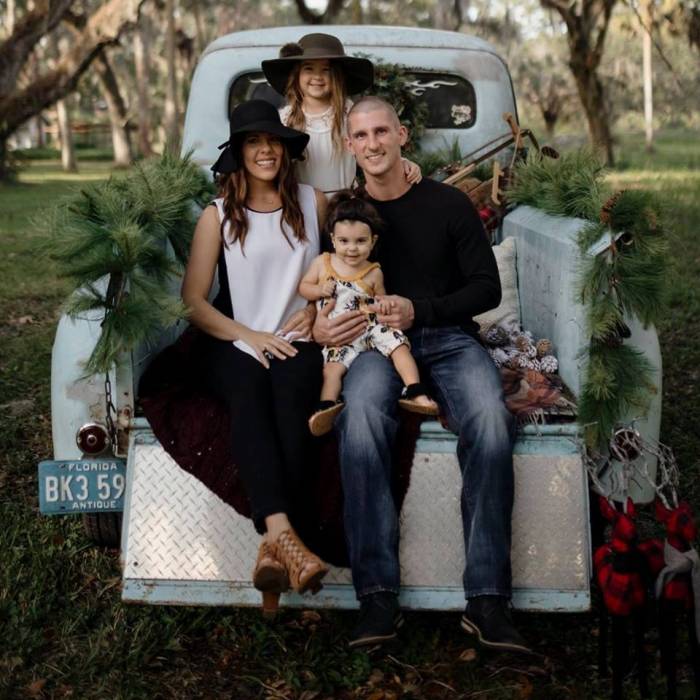 Lacey is now warning other parents about the dangers of pool water and claims that her daughter has chances to survive today only because of the article she read about the little boy, "We don’t know how long the road will be but I thank my lucky stars that I read that article of the little boy,” she said. “I will find that article and write that Dad a letter, I promise you. I would have never taken her to the urgent care without that and God only knows how this would have ended."