After Johny Depp Was Fired From Fantastic Beasts,​ Fans Petition For Amber Heard To Be Removed From Aquaman 2

Posted by Sama in Entertainment On 14th November 2020
ADVERTISEMENT

In the midst of his messy divorce from Amber Heard, Johny Depp has lost lots of work in Hollywood and was even recently asked to step down from his role in Fantastic Beasts. Now the fans who claim that men also suffer from domestic abuse are set to avenge Depp and thousands of fans have signed a petition to ask that the decisions of losing work should go both ways and Heard should also be removed from Aqua Man 2. 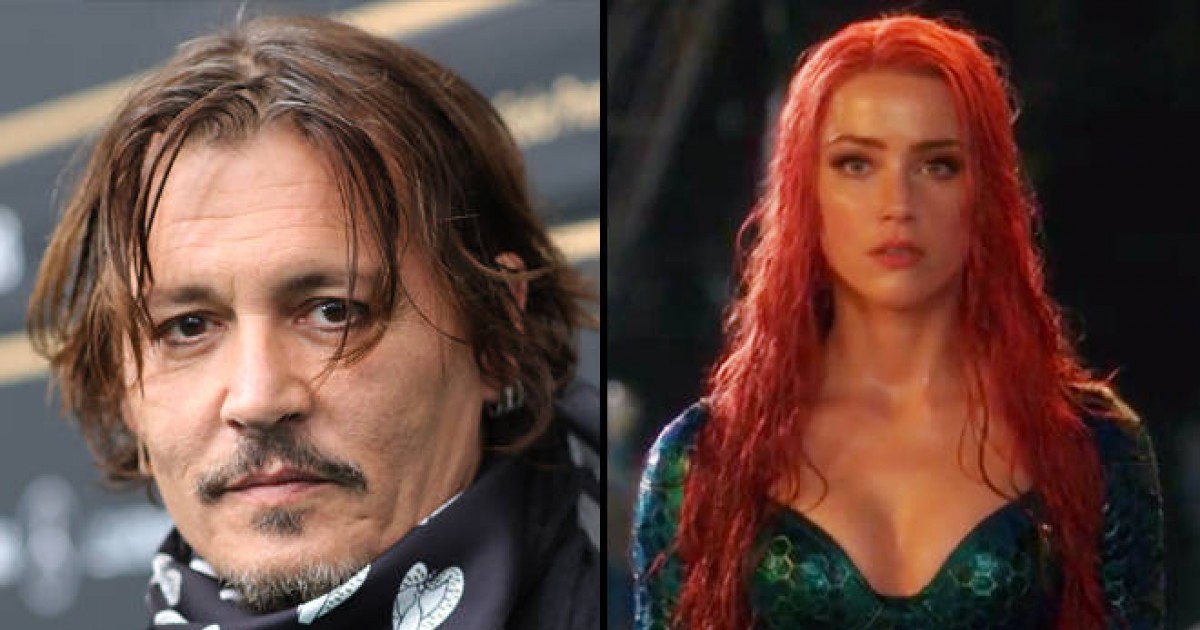 Fans are now petitioning to remove Amber Heard to be removed from Aqua Man 2 that is supposed to be released in 2022. 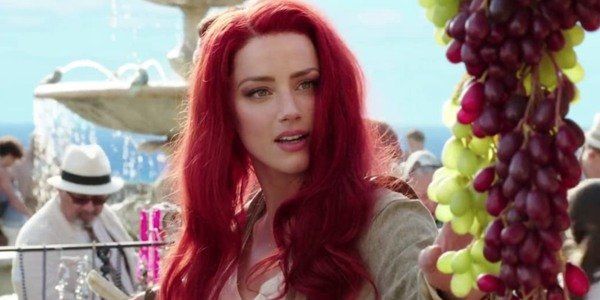 A Change.org petition titled 'Remove Amber Heard From Aquaman 2' has been signed by more than 960,000 people.

It includes detailed allegations against Heard, who filed for divorce from Depp in 2016 on the grounds of domestic abuse.
The petition additionally argues that ever since their messy divorce made it to the public, Heard has 'systematically crusaded to ruin Depp in Hollywood, repeating multiple accounts of fake incidents in which she had actually abused Johnny Depp, but lied and created false accounts of him being the abuser'. 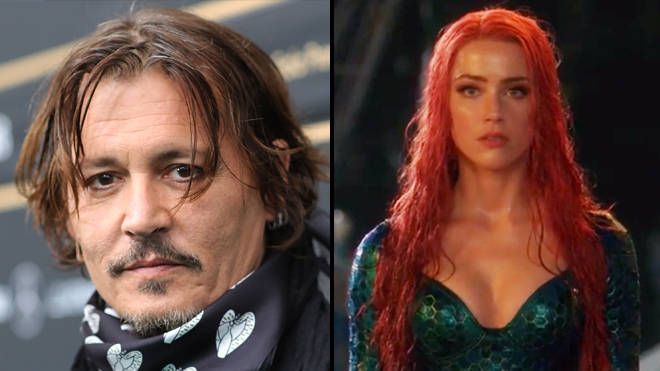 The description of the petition adds that 'men are victims of domestic abuse, just like women'.

The backlash ion Heard mostly came after Depp was recently asked to step down from his role as Grindelwald in Fantastic Beasts 3, having only shot one scene of the project before leaving.

Depp was also dropped by Warner Bros when he lost his libel case against The Sun newspaper and executive editor Dan Wootton.

The case centered on whether an article published in The Sun, in which Depp was called a 'wife beater', was libelous. 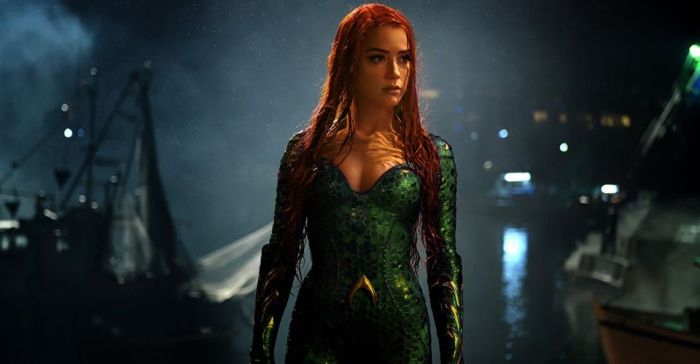 The newspaper even claimed that it has overwhelming evidence to prove that Depp committed domestic violence against Heard while Depp strenuously denies those allegations.

Both Depp and Heard gave evidence in the 16-day-long trial, which aired the tempestuous nature of their relationship, and stories of both brutal violence and intimate detail. 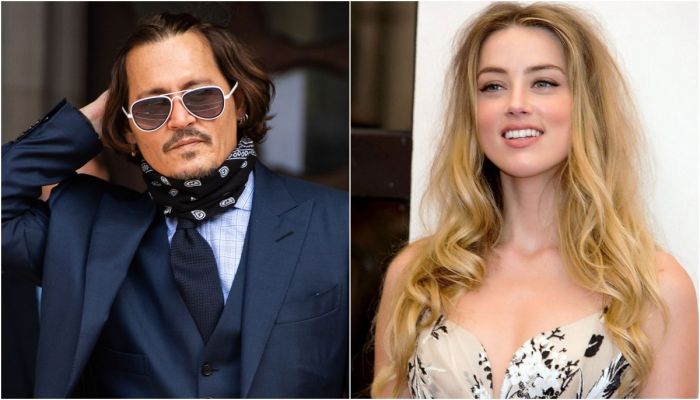 Thousands of people have since signed another petition demanding that Depp should be brought back for the upcoming Fantastic Beasts movie. 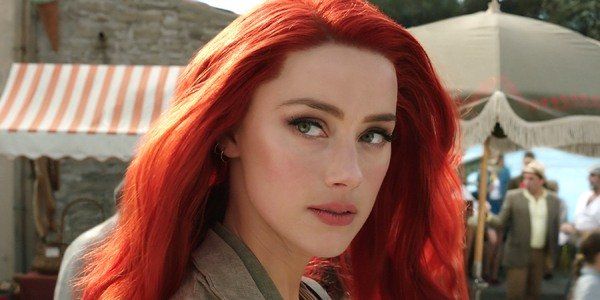