Meghan Nash was really disappointed when she was told that her son cannot get a chance to be part of fashion industry only because of his disability. Frustrated by continuous rejections, Nash took to social media to vent out her anger over the unfair system and amazingly Nash's post got viral in a matter of few hours with a leading fashion brand reaching out to the mom to give 18-months old Asher a chance at modelling. 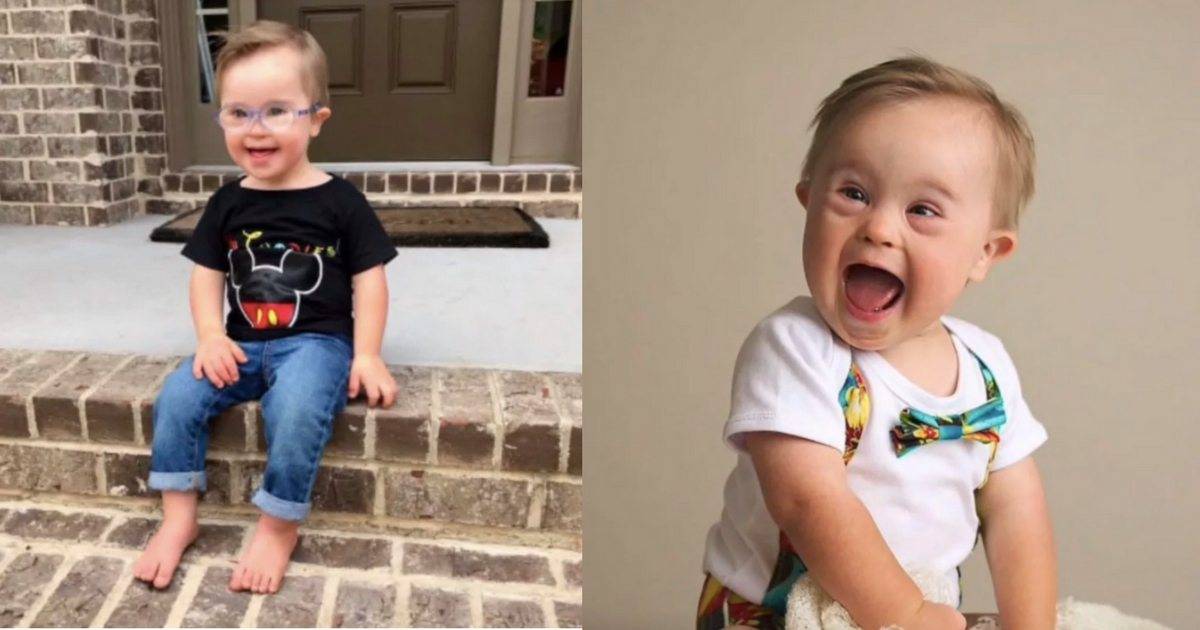 Meghan Nash's 18-month-old son Asher is as adorable as any other kid of his age, so what was stopping the kid to get a modelling contract? Little Asher was rejected by a number of talent agencies for having Down syndrome. According to the mom, the young child was not given any chance because he was judged by his disability and not even a single agency bothered to look beyond it, which we must say is not only disappointing but also sad too. 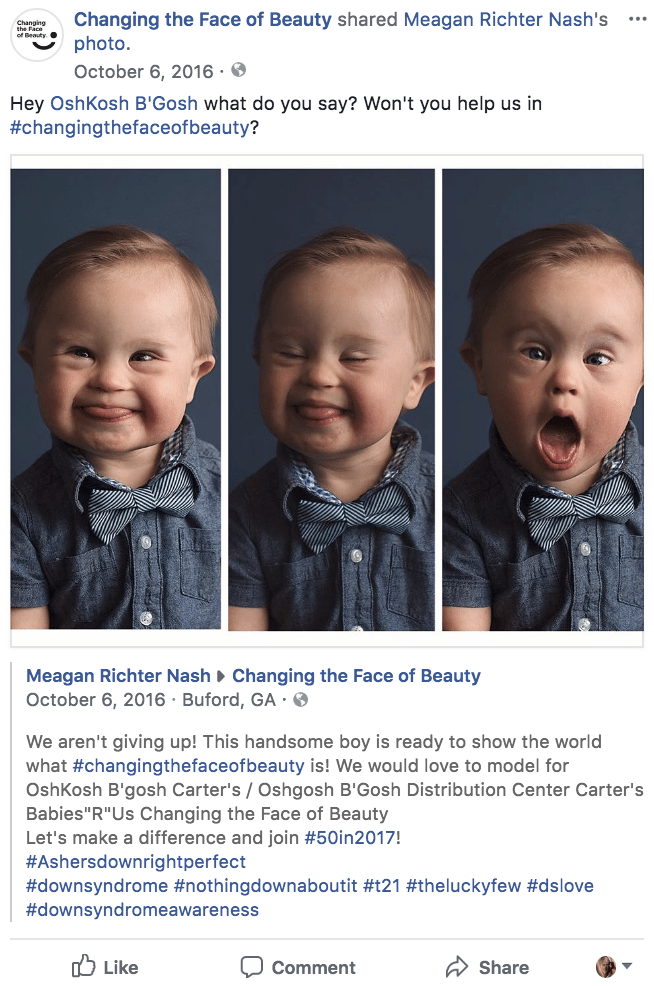 #2 Nash Took To Social Media To Vent Out Her Frustration

Nash later found out that most of the agencies assumed that the cloth retailers wouldn't want a child with Down syndrome so they never bothered to forward Asher's pictures forward. After knowing this, Nash took to social media to vent out her frustration and posted her story on a page named Changing Face of Beauty Facebook page. 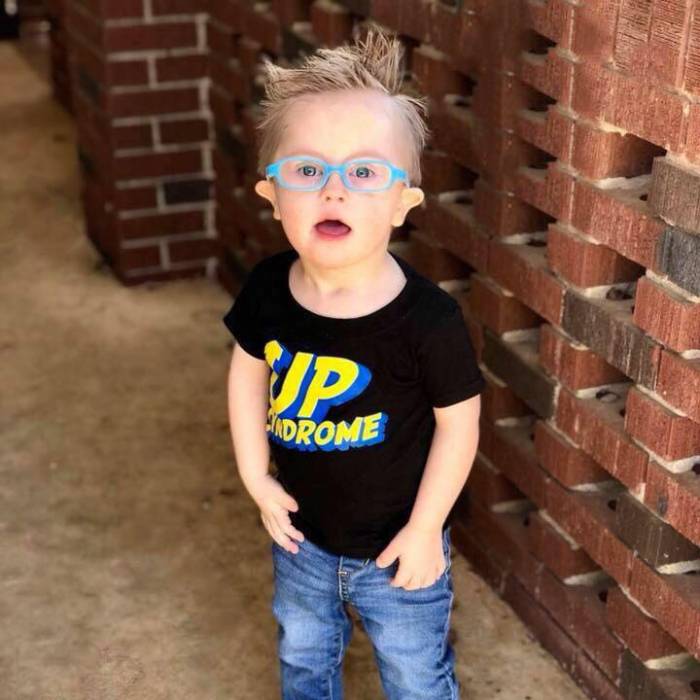 In her post, Nash wrote, "We aren’t giving up! This handsome boy is ready to show the world what#changingthefaceofbeauty is!” she wrote in her caption. We would love to model for OshKosh B’gosh Carter’s / Oshgosh B’Gosh Distribution Center Carter’s Babies”R”Us Changing the Face of Beauty. Let’s make a difference and join #50in2017! #Ashersdownrightperfect 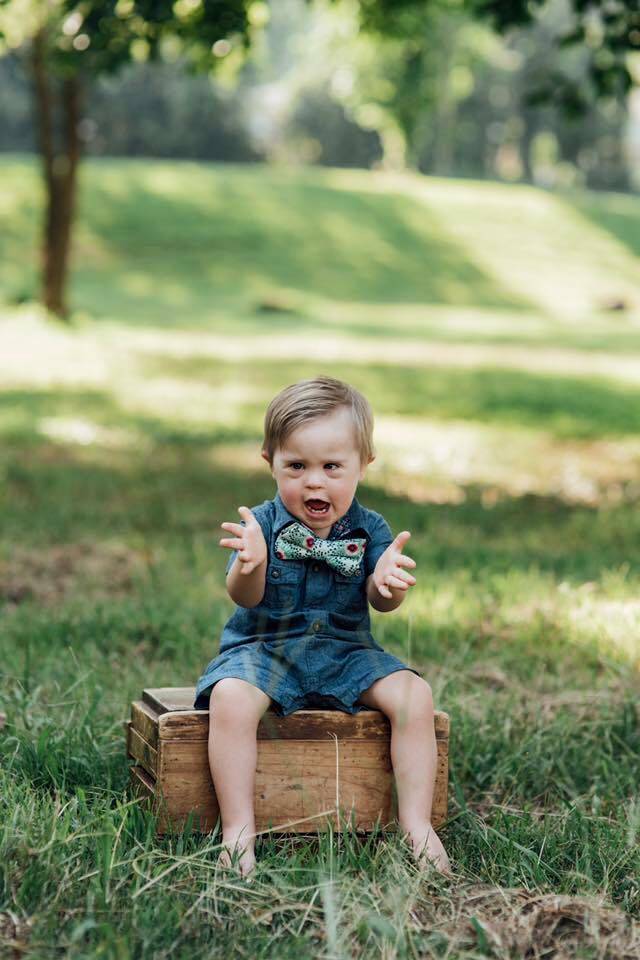 Surprisingly and amazing the page reposted Nash's post with a caption, "Hey OshKosh B’Gosh what do you say? Won’t you help us in #changingthefaceofbeauty?"

#4 Asher's Sweet Pictures Are Going To Make Your Day Better

Ultimately, Asher's super adorable pictures got viral and were shared by a number of social media pages including the page Kids With Down Syndrome. Talking about it, Nash told CNN, "It’s important to feature people with special needs in advertisements for three reasons. The first reason is inclusion. People with disabilities want to be included among their peers in life in general and being seen in advertisement is a part of that." 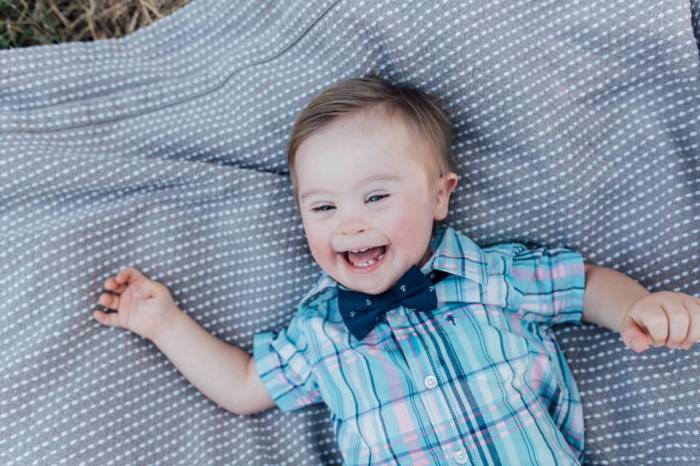 Nash on talking to media, voiced her opinion on treating people with disability. She pointed out that our society needs to be more accepting towards people with disability and give them a chance to prove themselves, she added, "The second reason, which is very near and dear to my heart, is acceptance. Without truly accepting my son and others with special needs, there can be no inclusion for them in the future. And the last reason is respect. Using people with special needs shows the world that these people have value and worth just like any typical person does." 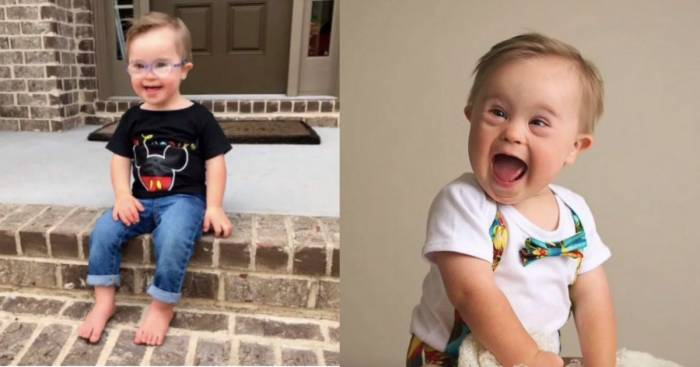 #6 Leading Brand Called Nash To Give Her Son A Chance

After the post got viral, Nash got a call from a leading Kid's clothing brand OshKosh B’Gosh, she said, "I don’t want [OshKosh] to use him because of this fuss we are making on the Internet. I want them to use him because they value him and see how much he could contribute to their advertisement." 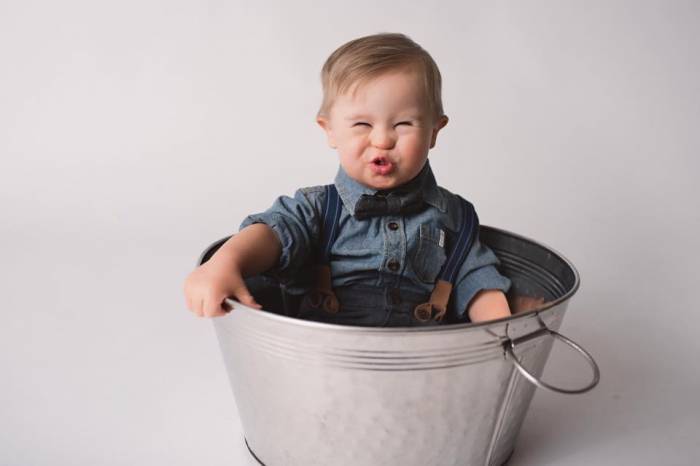 The company spokesperson talking to media outlet said, "OshKosh B’gosh enjoyed spending time with Asher and his family earlier this week and hearing their perspective. We appreciate Ms. Nash’s passion for greater inclusiveness of children with special needs in advertising. … We are committed to evolving our process to ensure that in the future children with special needs are better represented in our advertising campaigns." 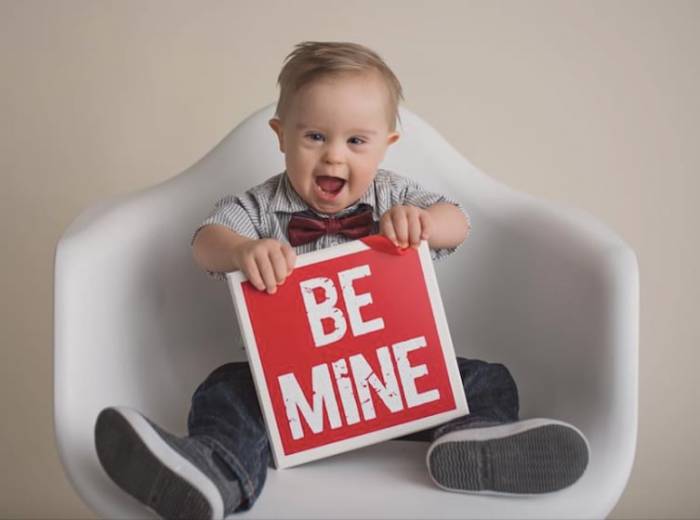 Nash, who also works for the Down Syndrome Association of Atlanta says, "It made me feel really good, as his mom, as his advocate,” Nash, who also works with the Down Syndrome Association of Atlanta, said. “I feel accomplished. I feel like I set out to tell Asher’s story, to be heard, for him to be heard. And that is exactly what happened, we were heard. Our message was delivered." 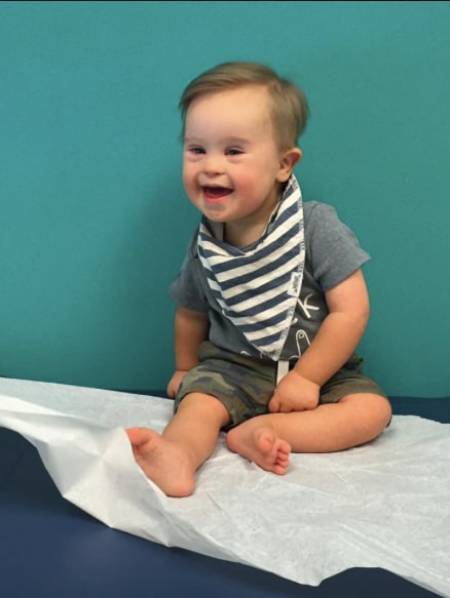