Air Hostess Caught With $500,000 Cash Stuffed Under Her Shoes And Makeup.

Posted by Sughra Hafeez in News On 14th January 2018
ADVERTISEMENT

A flight attendant in India has been arrested after she allegedly tried to smuggle almost $500,000 (£370,000) out of the country in cash. 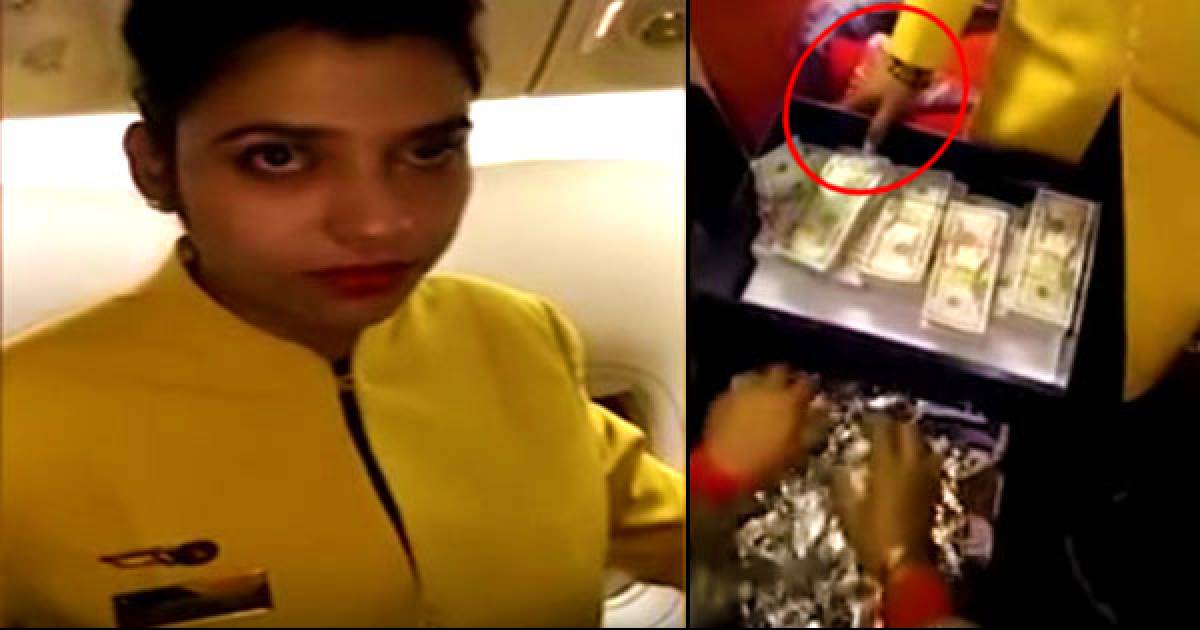 25-year-old Devshi Kulshreshtha was on duty on a flight leaving Delhi for Hong Kong.

Acting on a tip-off, officials from the Directorate of Revenue Intelligence (DRI) intercepted the flight, which was supposed to leave at 2 am. 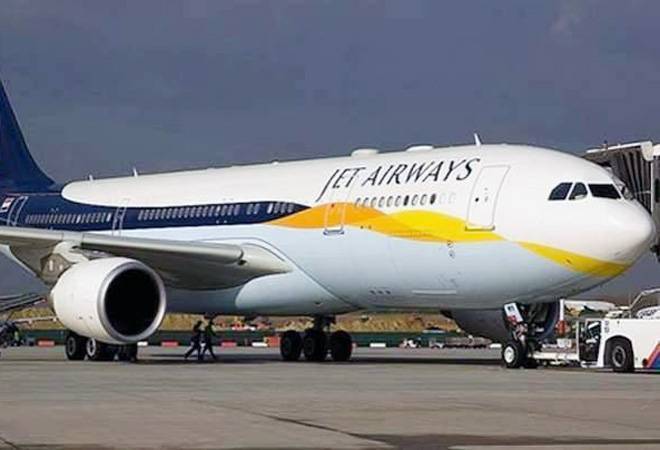 They found $100 bills stuffed under her shoes and cosmetics. The notes had been packed in foil to evade the x-ray scanner. 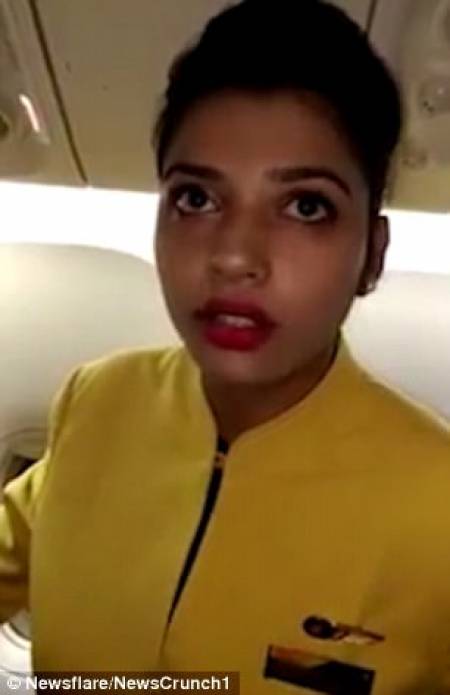 The DRI officials found the whopping amount in her possession, wrapped in foil.

Upon investigation, it has been revealed that she was working with an agent, Amit Malhotra, who is a resident of Delhi's Vivek Vihar. 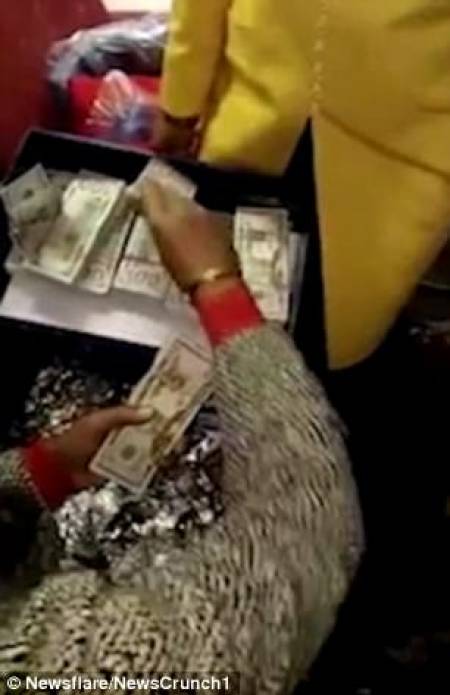 Malhotra was also arrested. Authorities suspect that some crew members of the airline may also be involved in the smuggling practice.

Because flight crews can go through security checks and immigration easily than most people at the airport, they make ideal mules for smuggling items, mostly cash, and drugs. 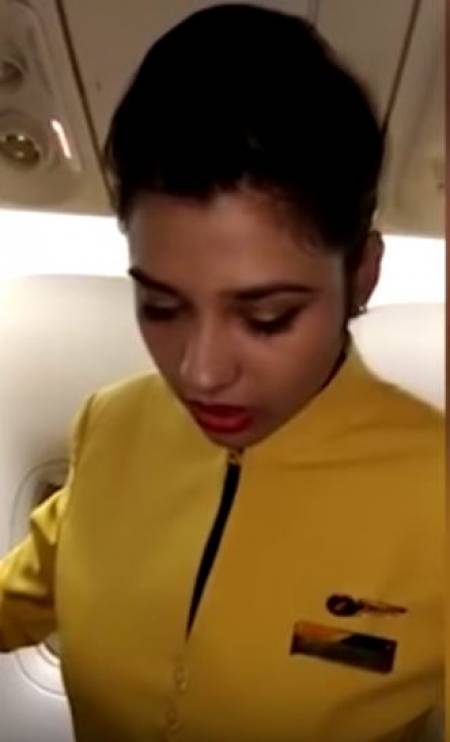 He would collect money from bullion dealers in Delhi and sent it abroad through Kulshreshtha.

The money was then brought back to India in the form of gold. 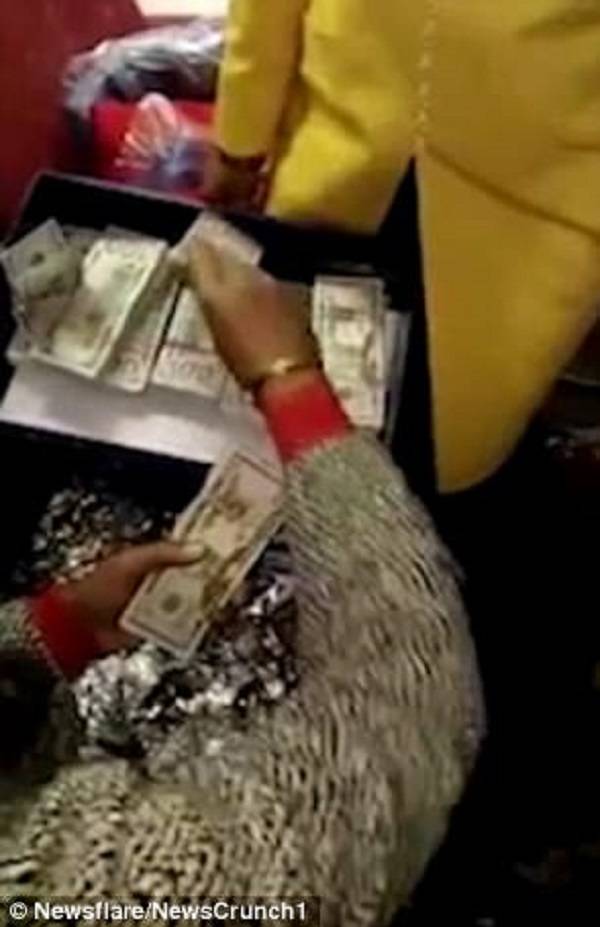 In a statement provided by the DRI officials:

It was stated that they found a total of $480,2000 wrapped in foil, in the flight attendant’s belongings. 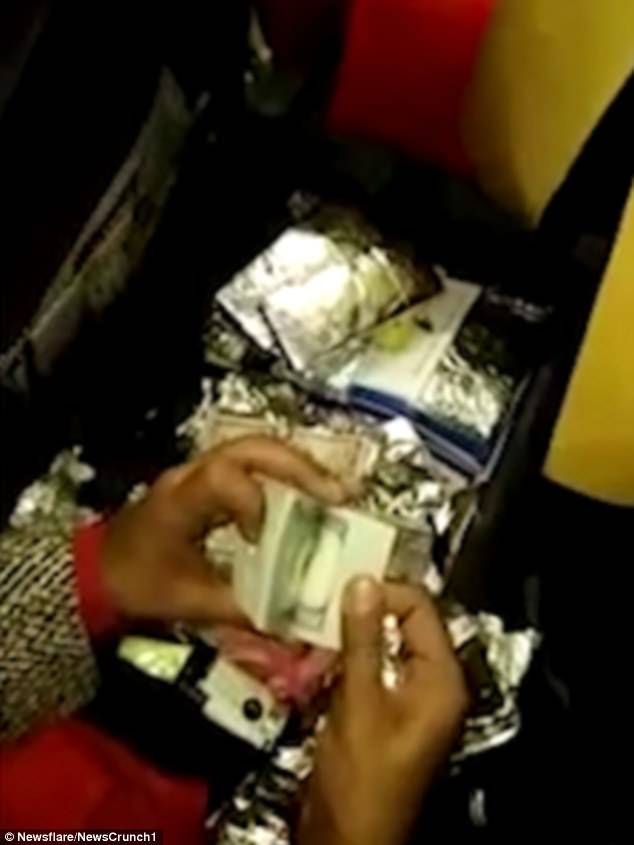 Jet Airways confirmed the arrest and said that they would take actions according to the investigations and inputs from law enforcement agencies. 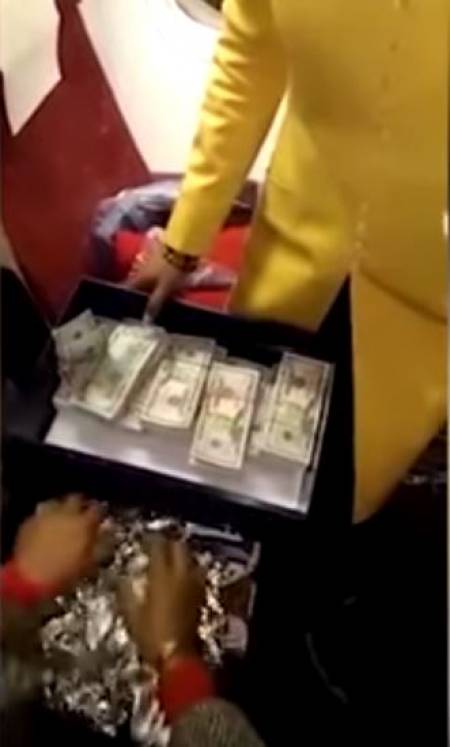