Posted by Sughra Hafeez in News On 22nd February 2018
ADVERTISEMENT

An Alabama lawmaker is proposing a Bill to allow the teachers to carry guns in school after the Florida shooting at Marjory Stoneman Douglas High School. 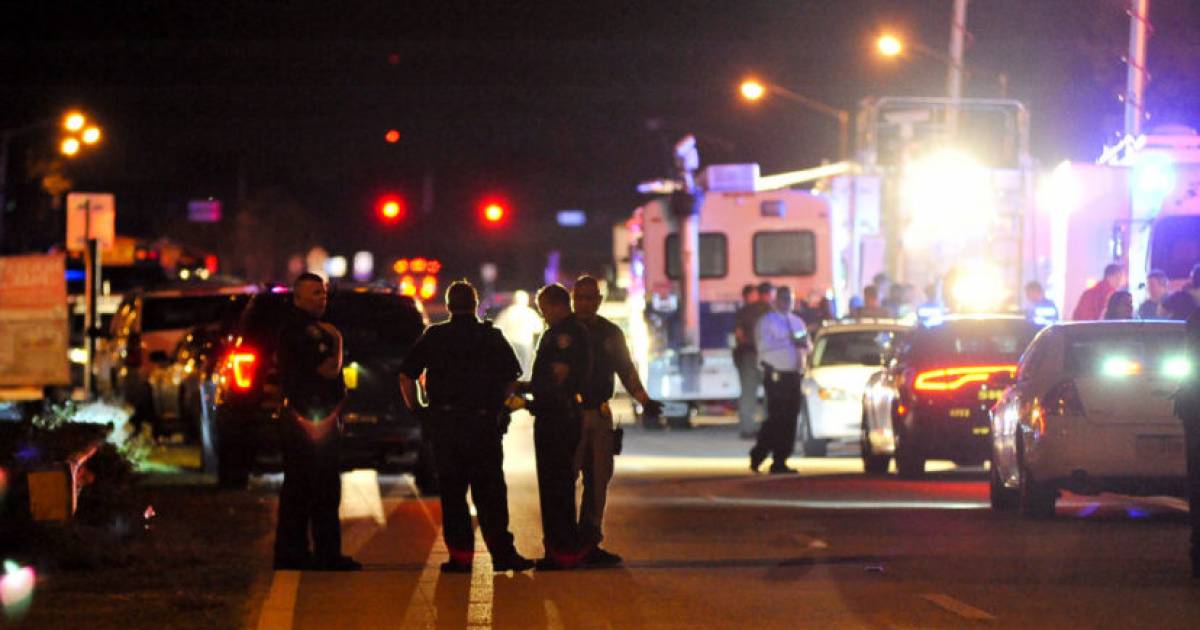 17 People have been killed and more than fifty were wounded by a 15-year-old shooter in Florida shooting at Marjory Stoneman Douglas High School.

The suspect has been identified as Nikolas Cruz a former student who'd been expelled for disciplinary reasons. 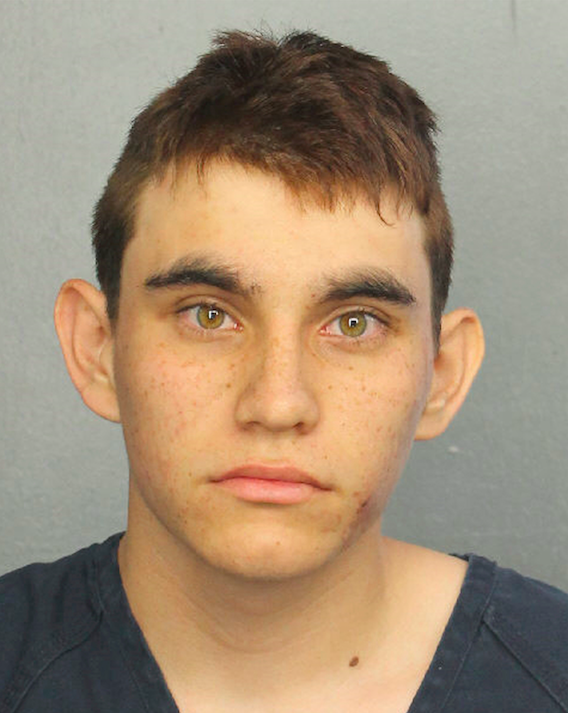 Republican Rep. Will Ainsworth of Guntersville said in a press release:

"Our children are sitting ducks in gun-free schools, and as the parent of three public school students, I believe we must act now in order to prevent another tragedy."

"With roughly two-thirds of the regular session remaining, there is ample time to research, introduce, pass, and enact this much-needed and potentially life-saving legislation." 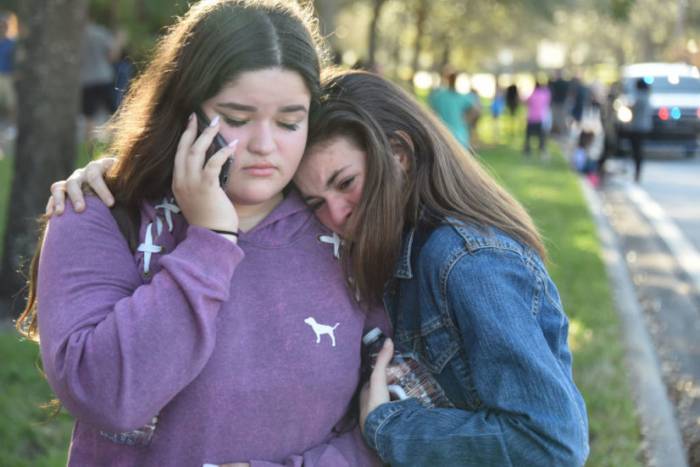 The bill will not stop all shootings in future but it might help says Republican State Senator Steve West. 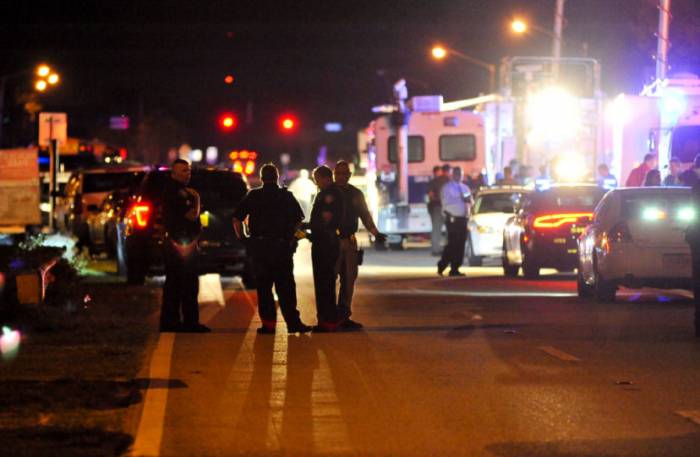 "If all our government and President can do is send thoughts and prayers, then it's time for victims to be the change that we need to see."

"Since the time of the Founding Fathers and since they added the Second Amendment to the Constitution, our guns have developed at a rate that leaves me dizzy."

"The guns have changed but our laws have not." 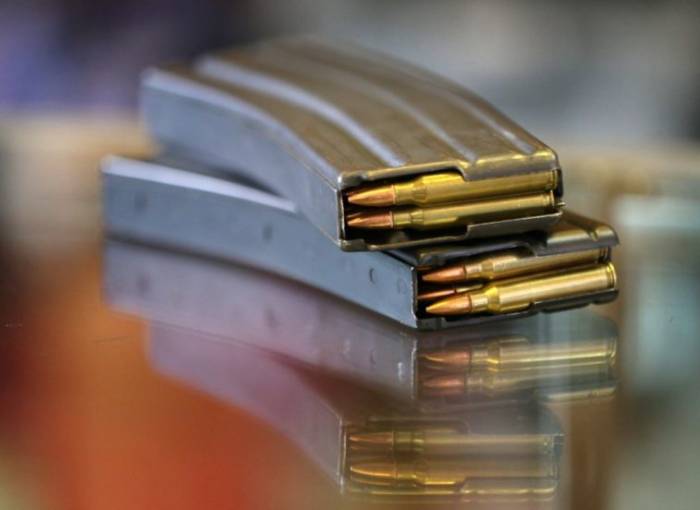