Alabama To Uphold Ban On School Yoga Over Fear Of Hinduism

Posted by Sama in News On 7th April 2021
ADVERTISEMENT

A bill to uplift ban on yoga has been stalled by the Senate in Alabama. This ban is part of a 1993 Alabama Board of Education decision to outlaw hypnosis, meditation, and yoga. However, the removal of ban is stalled due to the fear of conservatives over Hinduism. 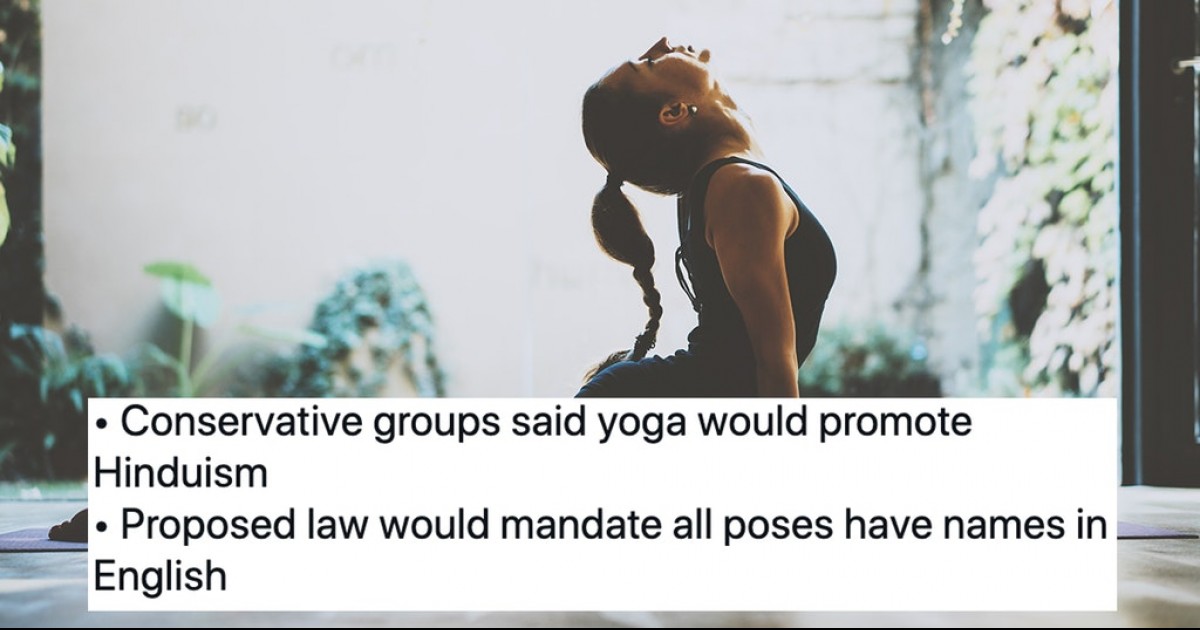 A bill to end the ban on yoga in Alabama state has been stalled at the Senate which means that practicing yoga continues to be illegal in the state since the 1993 ban.

The peculiar reason behind this ban is the fear of conservative groups of Hinduism as per the state Senate's Judiciary Committee. As a matter of fact, this concern isn't new to Democratic state Representative Jeremy Gray, who introduced HB246 in February in an attempt to lift the ban, but it may be enough to block the path of the Alabama House-approved measure. 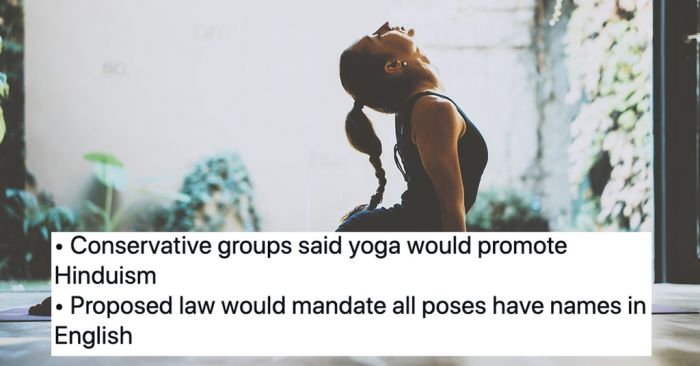 “As far as the hearing, the talking point around Hinduism is the same talking point used in 2019 when I first introduced the bill,” Gray told CBS News.

Gray who a former football player was introduced to yoga through this sport. The man vouches for the physical and mental benefits of yoga and is now looking for ways to reverse this ban that was a part of a 1993 Alabama Board of Education decision to outlaw hypnosis, meditation, and yoga. 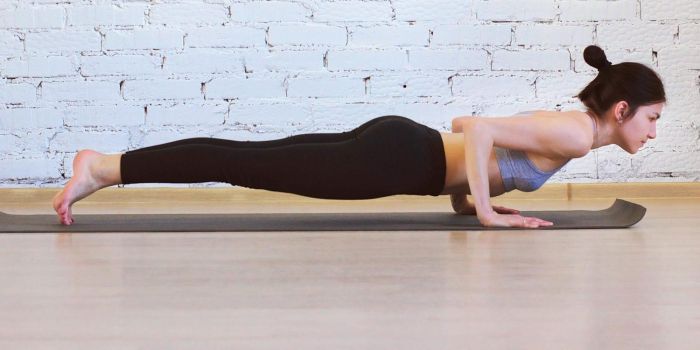 The text of the ban, according to Insider, says “school personnel shall be prohibited from using any techniques that involve the induction of hypnotic states, guided imagery, meditation or yoga,” and the guideline also specifically bans the use of the word “namaste.”

The current bill is mindful of Alabama’s peculiar sensitivities around yoga-related issues, with language specifying that “all poses shall be limited exclusively to sitting, standing, reclining, twisting, and balancing” and that “all poses, exercises, and stretching techniques shall have exclusively English descriptive names.”

It also states that “chanting, mantras, mudras, use of mandalas, and namaste greetings shall be expressly prohibited.”

Gray while refutes the notion that yoga is a slippery slope to Hinduism. 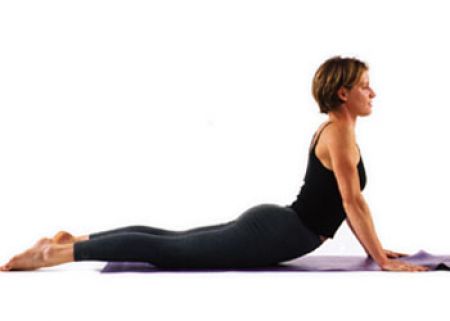 ”This whole notion that if you do yoga, you’ll become Hindu—I’ve been doing yoga for 10 years and I go to church and I’m very much a Christian,” he said, according to The Hill.

ALABAMA BANNED YOGA BECAUSE OF IT’S TIES TO HINDUISM LMAOOOOOOOO

However, the bill has been criticized by Becky Gerritson, director of the Eagle Forum of Alabama, criticized the bill during the public hearing.

“If this bill passes,” said the conservative group’s representative, “then instructors will be able to come into classrooms as young as kindergarten and bring these children through guided imagery, which is a spiritual exercise, and it’s outside their parents’ view. And we just believe that this is not appropriate.”

Yoga is on the legislative docket in Alabama:

• Been banned in schools since 1993
• Conservative groups said yoga would promote Hinduism
• Proposed law would mandate all poses have names in English pic.twitter.com/hqThLXOmPZ