Amazon Apologises As Customers Receive Cat Food Instead Of PlayStation 5

Posted by Sama in Bizarre On 26th November 2020
ADVERTISEMENT

A few days back in a bizarre incident many people took to social media to report that in place of the console that they ordered from Amazon they were receiving all sorts of things in their parcels including a foot massager, air fryer, packing tape, and, yes, even cat food. 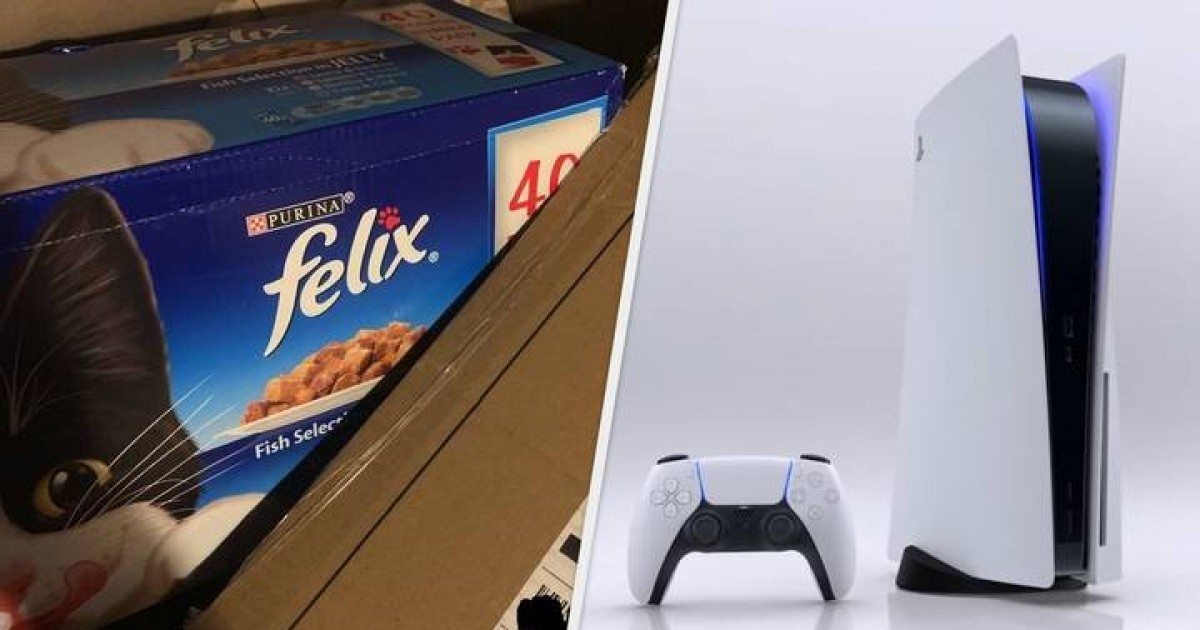 We have survived huge things this year so a little glitch in our online shopping venture is no big deal, right?

Still, imagine you excitedly order PlayStation 5 and spend a considerable amount on it, and what happens when you open your parcel super excited? You get hit with a packet of cat food. 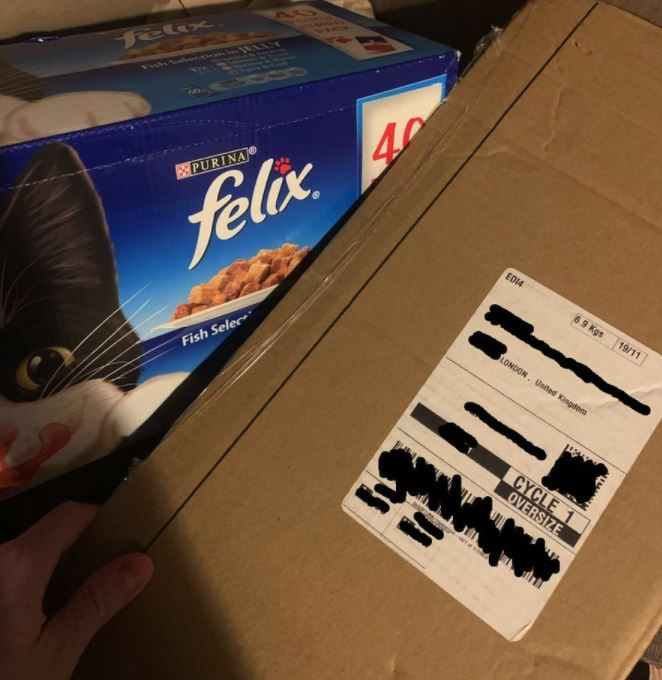 Hilariously this bad joke happened to gamers a few days back who got April fooled a little bit early. Following this bizarre incident, Amazon immediately took to apologizing to all its customers who became targets of this not-so-funny joke(at least for the poor gamers).

When the PS5 officially launched in the UK last week, reports starting spreading on social media of customers receiving all sorts of bizarre items in place of the console, including a foot massager, air fryer, packing tape, and, yes, even cat food.

I mean it gets better and better, at least we are having a good laugh here! 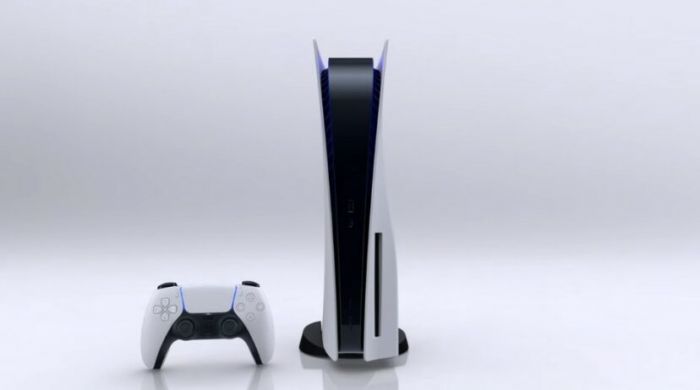 Amazon has since confirmed that some of these incidents were genuine, saying they were ‘really sorry’ for the mix-ups.

We’re all about making our customers happy, and that hasn’t happened for a small proportion of these orders.

We’re really sorry about that and are investigating exactly what’s happened…we’re reaching out to every customer who’s had a problem and made us aware so we can put it right. Anyone who has had an issue with any order can contact our customer services team for help. 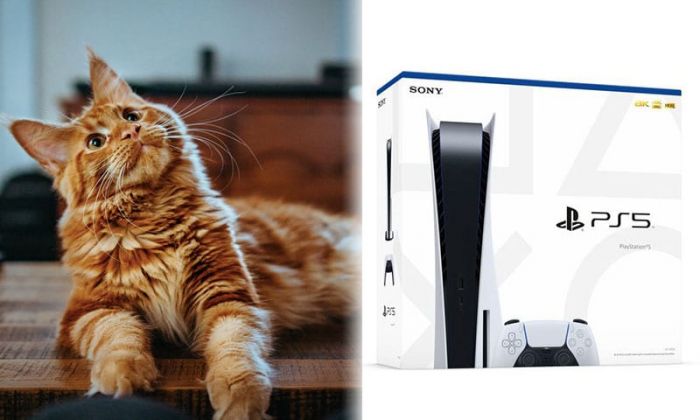 Xbox Series X and PS5's at the moment are like gold dust so there is a chance that these products were stolen. As well as the dodgy replacements, others reported having their order marked as delivered, without anything ever actually turning up.

Though Amazon has not yet confirmed what really happened that led to such bizarre mix-ups of orders but has assured customers that they will be receiving their right orders shortly.