The nation’s longest-serving juvenile inmate who was sentenced to life in prison has been freed after spending 68 years behind bars. 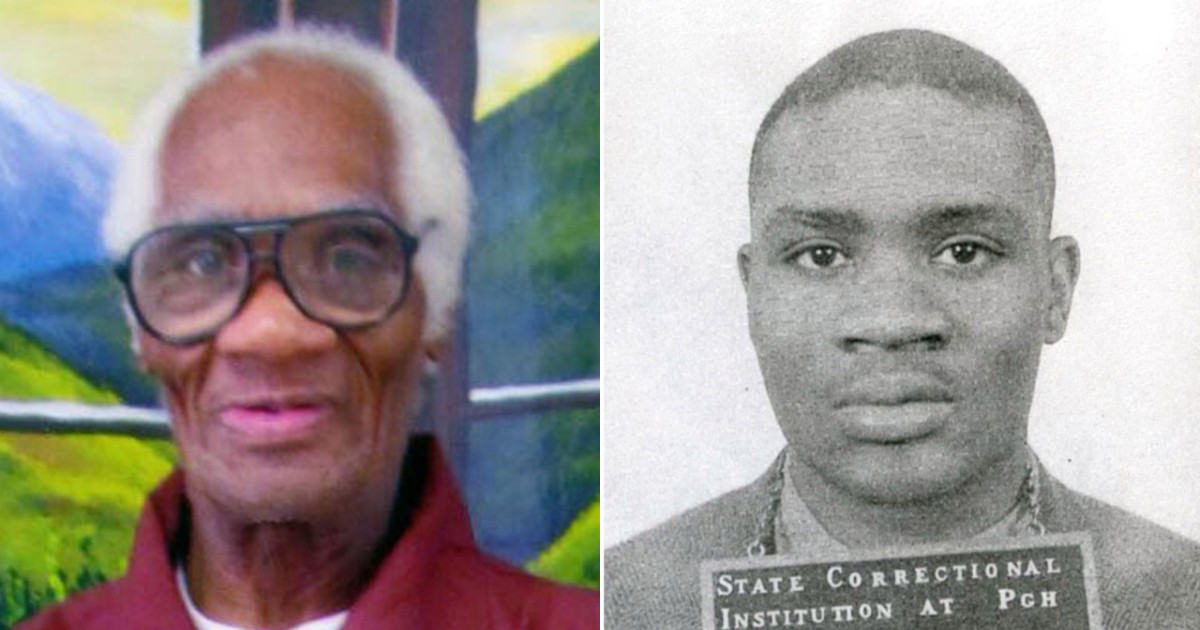 Ligon was just a teenager in the 1950s. The world was in a period of civil unrest, battling the impacts of discrimination and segregation. There was also an influx of African Americans who moved from the South to the North. Ligon, a young boy raised on a farm in Alabama, found himself in the Philadelphia school system in the early 1950s at the age of 13. 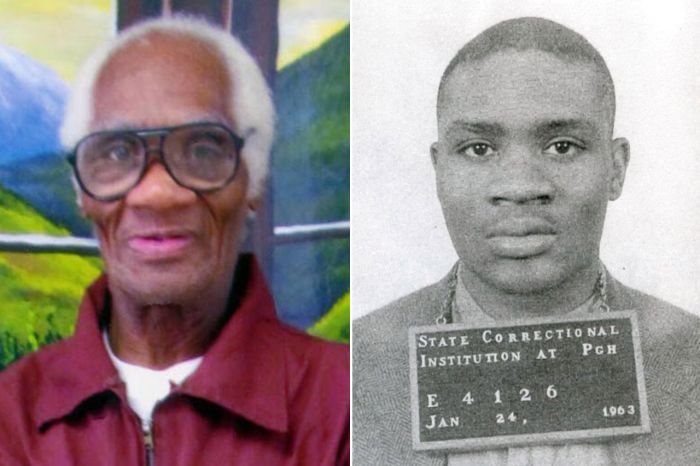 This was before the landmark Brown v. Board of Education case in 1954, which officially declared racial segregation in public schools unconstitutional. Many of the Black schools in Philadelphia and around the country experienced the impacts of educational inequity.  Ligon, a young boy without a solid education, was left behind in the system. According to The Philadelphia Inquirer, Ligon “couldn’t keep up” and was still illiterate at the age of 15.

credit: nypost
ADVERTISEMENT
With the growing levels of poverty, unemployment, abandoned buildings, and racial division, Ligon found himself at the wrong place at the wrong time. He was involved in a series of robberies and assaults that left two people dead. The 15-year-old was with a group of drunk teens when it all happened. Although he admits his participation, Ligon denies accusations of killing anyone. Unfortunately, this moment led to an arrest that would leave him behind bars for the rest of his life. 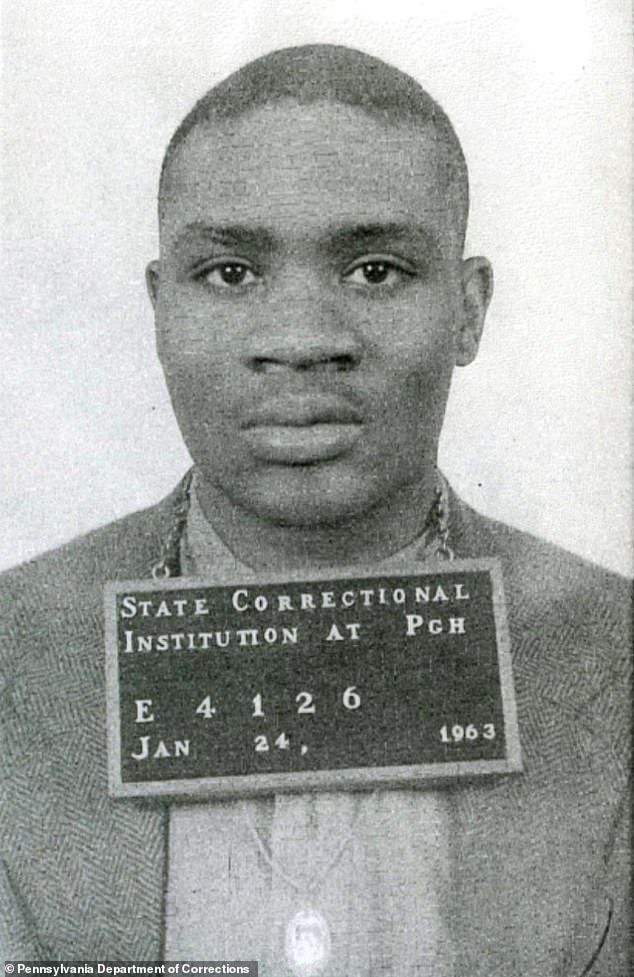 Bradley Bridge, a public defender who has represented Ligon as his attorney since 2006, went to federal court and asked for his client to be released.

Credit: Dailymail
ADVERTISEMENT
In 2012, the Supreme Court ruled that mandatory life sentences imposed on juveniles constituted cruel and unusual punishment and were thus unconstitutional. After the ruling, Pennsylvania was among several states that refused to reduce the life sentences. 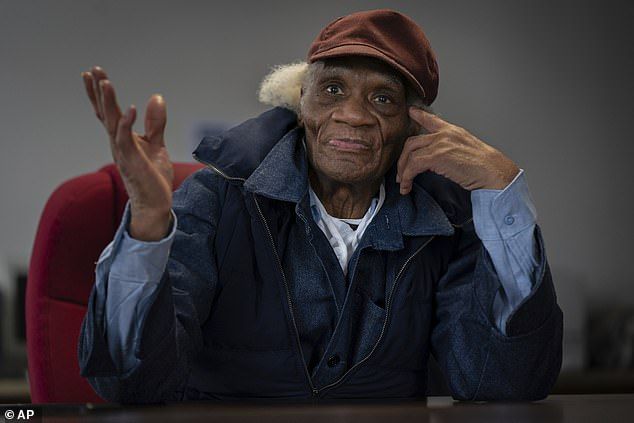 Four years later, the court ordered states to retroactively reduce the sentences of those who were given life terms for crimes committed with they were juveniles.
Credit: Dailymail
ADVERTISEMENT
ADVERTISEMENT

In the wake of the rulings, the state of Pennsylvania resentenced Ligon and more than 500 other ‘juvenile lifers’ to reduced prison terms that included lifetime parole.

Joe Ligon was released from prison today. He has been there since he was 15 years old. Falsely convicted in 1953.

Today's his first day out of prison since the Jim Crow era.

ADVERTISEMENT
In 2017, Ligon was resentenced to 35 years to life. Given the opportunity to apply for parole, however, he refused.

To put time in perspective, this was before Rosa parks took a seat and Dr. King lead the Montgomery bus boycott

How do you reconcile this? 😭 pic.twitter.com/GLhHdtl0X6

ADVERTISEMENT
In prison, Ligon kept to himself. Most of the time, he worked as a janitor. He also learned to read and write. In his spare time, Ligon also trained as a boxer and kept in good physical condition by enduring grueling workouts. 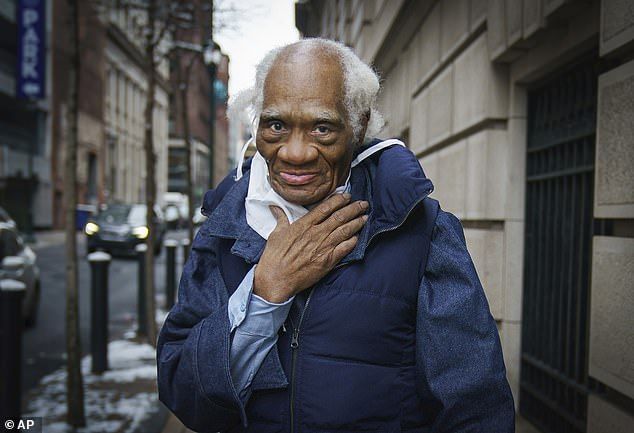 Ligon was freed from the State Correctional Institution Phoenix in Montgomery County on Thursday.

I’m just a stubborn type of person, I was born that way.

'With parole, you got to see the parole people every so often. You can’t leave the city without permission from parole. That’s part of freedom for me.’ 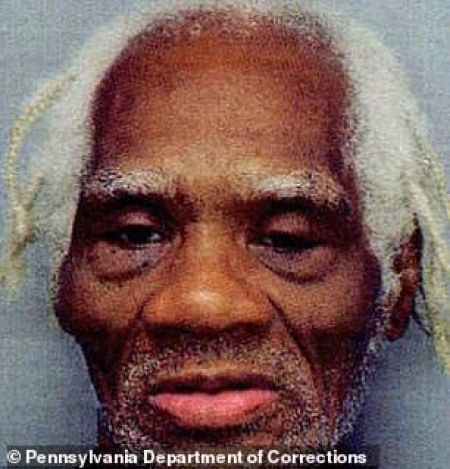 Bridge said his client's case is an illustration of the excesses of the criminal justice system.
“We waste people’s lives by over-incarcerating and we waste money by over-incarcerating. His case graphically demonstrates the absurdity of wasting each,” Bradley Bridge, a lawyer with the Defender Association of Philadelphia, told The Philadephia Inquirer. “Hopefully his release, and the release of the juvenile lifers in general, will cause a reevaluation of the way we incarcerate people.”
Credit: Dailymail
ADVERTISEMENT