An American man has been sued by an island resort over a negative TripAdvisor review. If found guilty he could now face two years jail time along with a 200,000 baht ($6,300) fine. The Sea View Resort, on Koh Chang island, said legal action had been taken against the man Barnes, who works in Thailand after he wrote several negative reviews against the resort over the past few weeks. The hotel claims that it tried to resolve the matter amicably and tried contacting Barnes for several weeks but he never responded to their calls and is now sued over accusations of 'damage to reputation to the hotel', along with quarreling with staff over not paying a corkage fee for alcohol purchased at the resort. 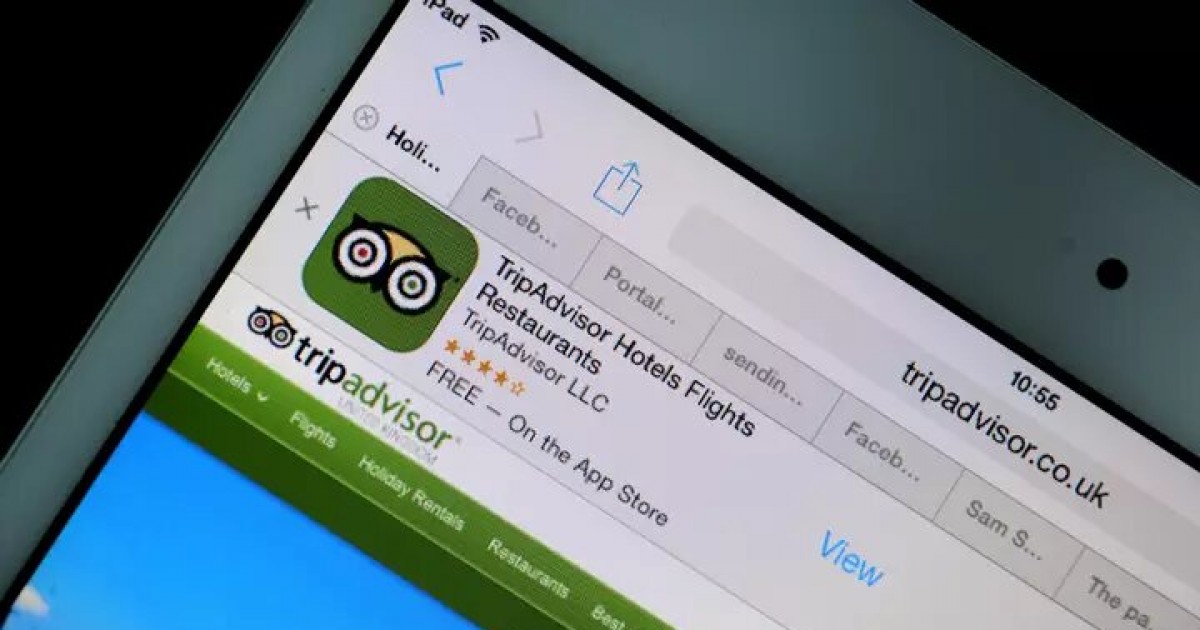 Thailand Authorities have sued an American man over a negative TripAdvisor review. If found guilty, he could face two years in prison, with Colonel Thanapon Taemsara of Koh Chang police telling AFP: "The Sea View Resort owner filed a complaint that the defendant had posted unfair reviews on his hotel on the Tripadvisor website."

The Sea View Resort, on Koh Chang island, said legal action had been taken after Wesley Barnes, who works in Thailand, wrote multiple reviews on various sites over the past few weeks. 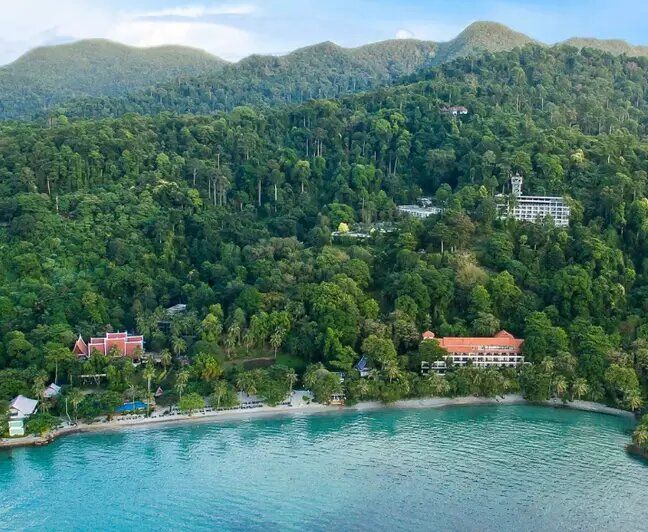 Following this, Barnes was arrested by immigration police and was briefly detained on Koh Chang, and later released on bail.

Colonel Thanapon Taemsara said Barnes was accused of 'damage to reputation to the hotel', along with quarreling with staff over not paying a corkage fee for alcohol purchased at the resort.

Further details of the story have been shared online by Richard Barrow, a British travel blogger living in Thailand, who says Barnes is a 'friend of the friend'. 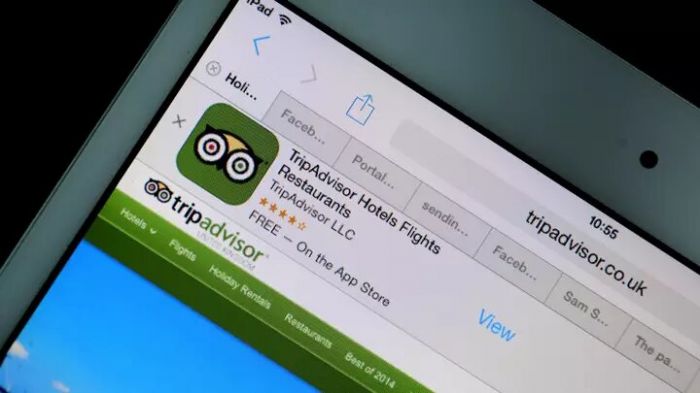 Barrow tweeted: "In most cases, defamation laws are good as they are there to protect us. But it is sometimes abused.

"To have someone arrested at their workplace for posting a negative review is surely a step too far. Does this now mean none of us should post one star hotel reviews in Thailand?"

Barrow also posted a statement from Barnes, saying he was upset with staff over their unfriendly attitude, and over a disagreement on overpricing. 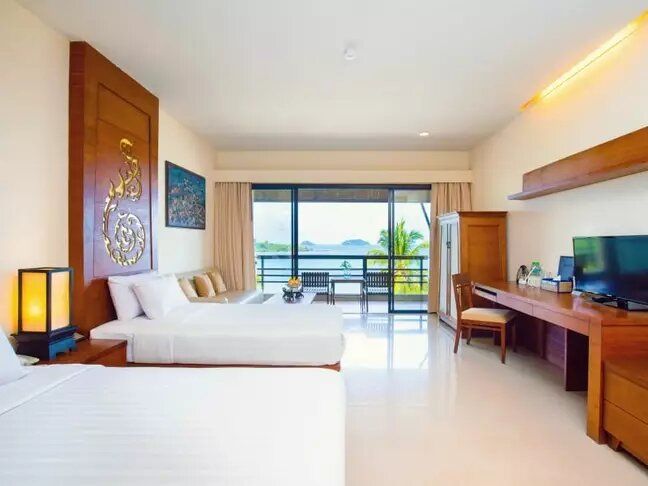 "To avoid drinking and driving, we decided to eat at the restaurant at the hotel," Barnes said.

"We were shocked and complained a little to the server but my friend was willing to pay for it. The server told the manager we complained and he came over with an attitude. After having a little to drink and paying so much for the room, I got a little attitude back.

"Eventually we were not charged. Before we left, my friend the peaceful one, wanted to tell the manager that he handled the situation wrong. The manager got upset and tried to argue with my friend."

Barrow also shared an update from the hotel owners, saying: "There is always two sides to a story."

The hotel claims it tried contacting Barnes before filing the complaint against him citing three main causes behind the lawsuit.

The statement said: "He left fabricated stories on his reviews on TripAdvisor and Google that included xenophobic connotations, accusations of slavery and even comments that could mislead readers to associate our property with the Coronavirus.

"He had been posting reviews roughly 1-2 weeks apart with obvious defamatory intentions.

SECOND UPDATE: Wesley B, the American who is being sued by a resort on Koh Chang for leaving a one star review has now sent me his response to the statement sent to me by the hotel #Thailand pic.twitter.com/hw1dsEzJWp

"Despite our multiple efforts to contact him to resolve this in an amicable way for well over a month, he chose to ignore us completely. He only replied to emails, messages on reviews sites, etc. once he had been notified of our complaint by authorities."

Thailand is well known for its anti-defamatory laws which often comes under scrutiny from human rights and press freedom groups.

UPDATE: There is always two sides to a story. The owners of the hotel who are suing an American guest for a bad review have now sent me their side of the story. You can download the five page statement here: https://t.co/ZsZSNM65kE pic.twitter.com/G4jfhWuZXI