Posted by Zainab Pervez in Fashion On 27th November 2020
advertisement

Aden says she is quitting runaway modelling as the fashion industry forced her to compromise her religious beliefs. 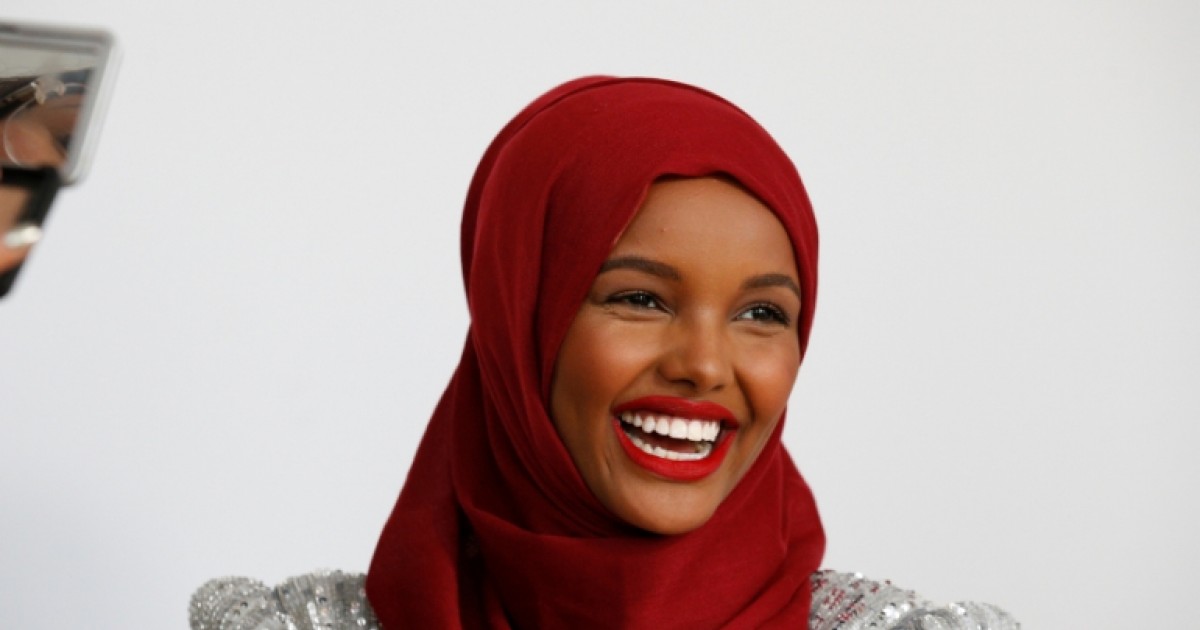 In a series of Instagram posts, Aden says she is quitting runaway modelling as the fashion industry forced her to compromise her religious beliefs.

Writing on Instagram story posts, the 23-year-old spoke about how the coronavirus pandemic had given her time to stop and think about what her values are as a Muslim woman, the job made her more detached from her identity. 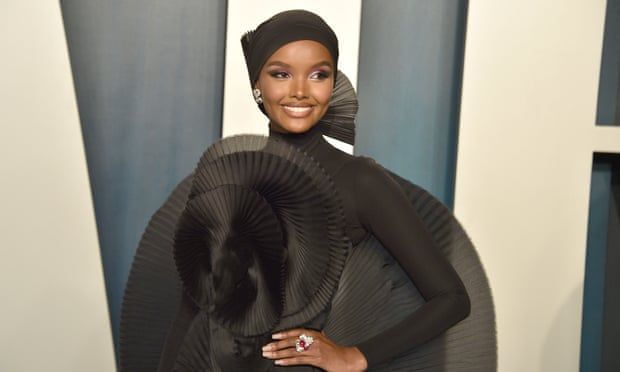 Modelling made her compromise over religious views

While talking about modelling jobs that were against her religious views, she said: "I can only blame myself for caring more about opportunity than what was actually at stake." 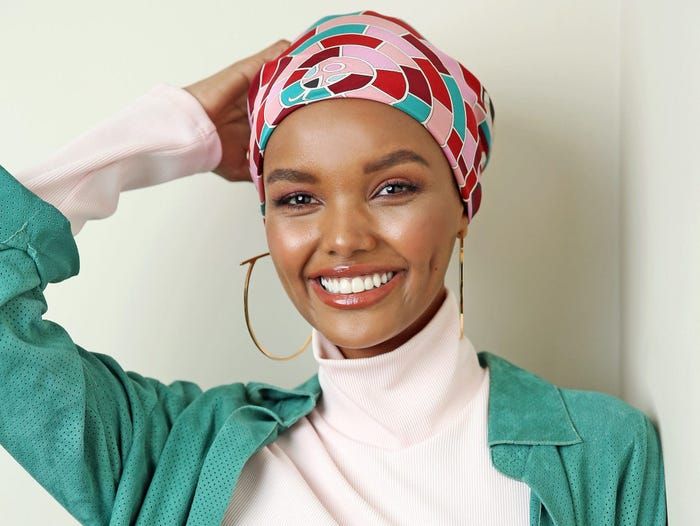 Aden spoke about being “a minority within a minority”

She further added: that problems arise from there being a "lack of Muslim women stylists" within the fashion industry who could understand why wearing a hijab was so important. 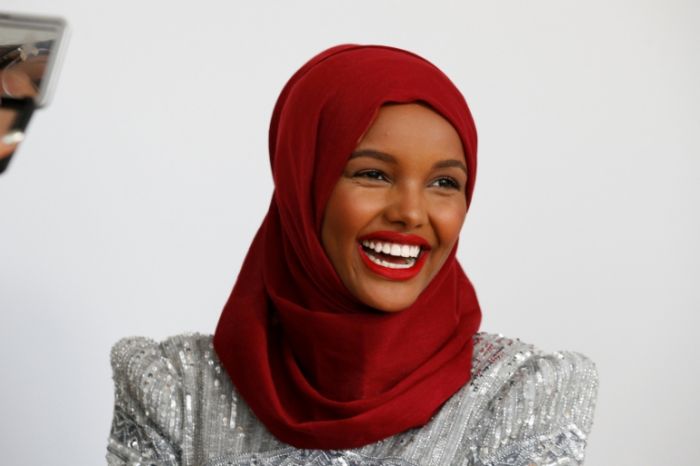 Aden was one of the first models to wear a hijab

Aden first made headlines in 2016 following her turn in the Miss USA beauty pageant, when she caught the eye of the fashion editor Carine Roitfeld. She soon signed to the global modelling agency IMG and made her runway debut at New York fashion week where she walked for Kanye West’s Yeezy and Maxmara.

"Being a 'hijabi' is truly a journey with lots of highs and lows," she said. Since then, the 23-year-old, has appeared on the cover of British Vogue, Vogue Arabia and Allure. 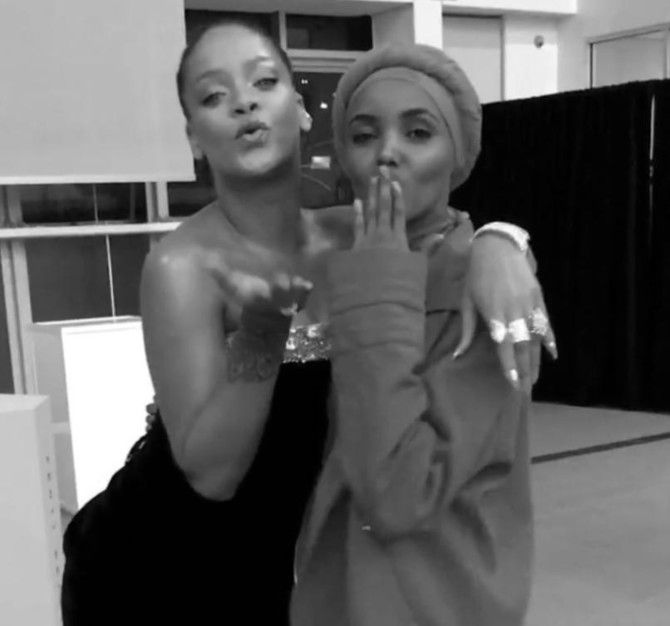 While talking to the Observer, she said that her hijab was a non-negotiable in her contract with the modelling agency IMG. “It’s not because I don’t think people are going to listen – it’s more so they know what to expect,” she said

Aden shared a post of herself in a campaign for Rihanna’s Fenty Beauty, while praising her: “(Rihanna) let me wear the hijab I brought to set. This is the girl I’m returning to, the real Halima.” 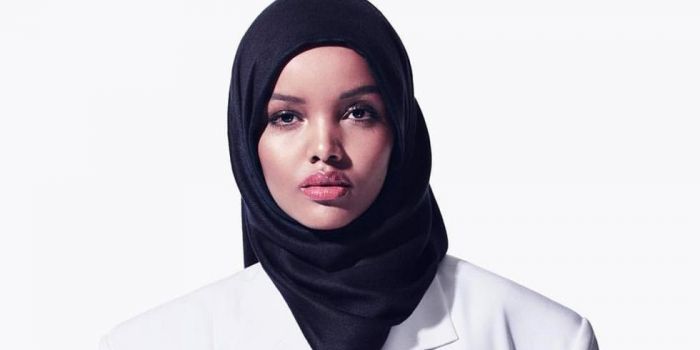 The Model claimed she was "uncomfortable"

In her Instagram Stories, she wrote: she's compromised her religion many times as part of her job - including missing prayer times set out in the Islamic faith or agreeing to model without a hijab on, using another item of clothing to cover her head.

She added that she had "sobbed" in her hotel room after shooting some campaigns over not speaking up about what she thought was right.

"The truth is I was very uncomfortable," she wrote on Instagram. "This just ain't me," she added. 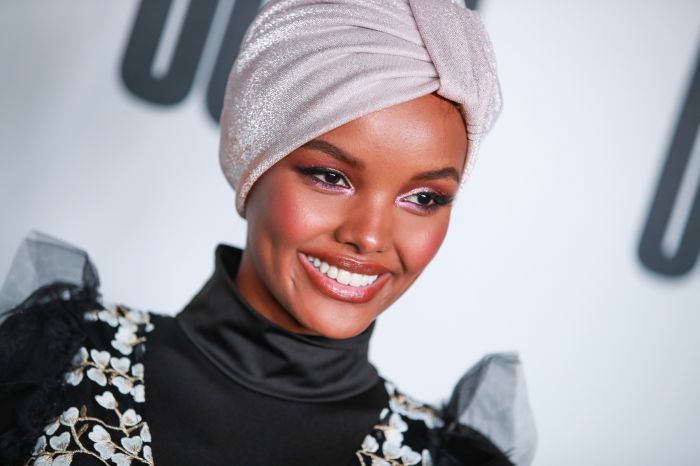 She's received support online from model sisters Bella and Gigi Hadid and also from Rihanna. Twitter users also hailed the model for taking a bold stance against the industry. 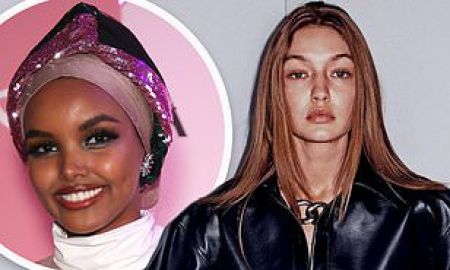