Posted by Mahnoor Nadir in News On 9th June 2021
ADVERTISEMENT

An ex-employee was sued and won a case after being fired from his job as caretaker at a LIDL. He was first reported by a colleague and claimed that it was actually a Buddhist symbol of peace. This claim was later debunked. 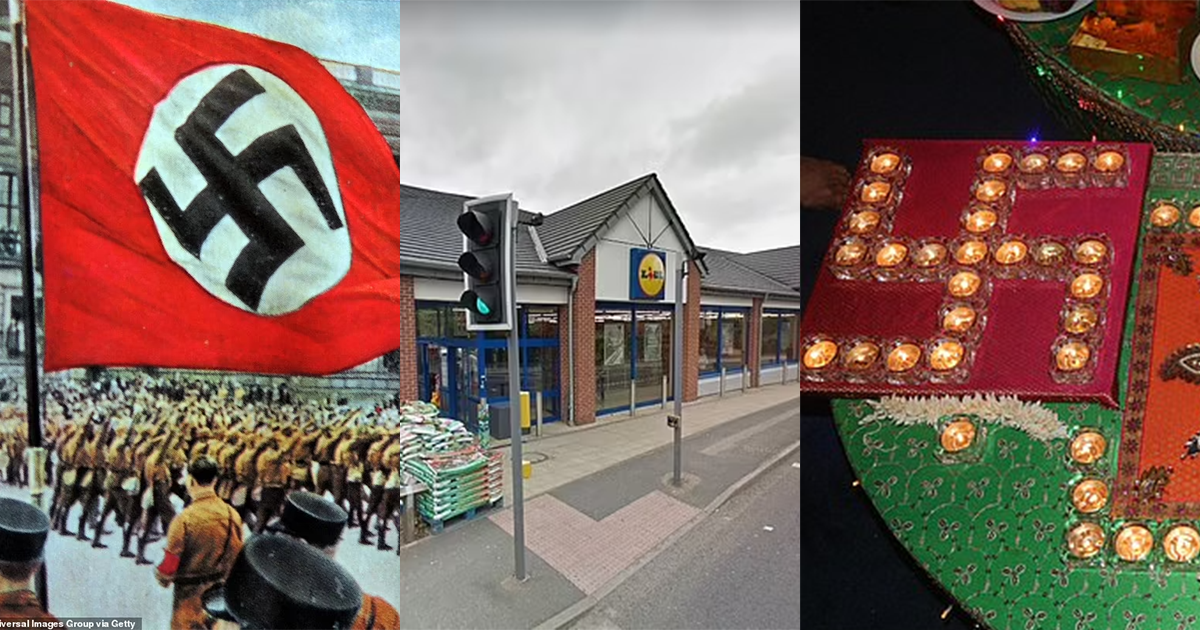 An ex-LIDL employee went to court citing an unfair dismissal case after he was fired from his job after being reported for a Swastika tattoo.

Istvan Horvarth, of Hungarian origin, had been showing off the tattoo at work and had been reported by an employee who was uncomfortable with the situation.

He later argued at his Shropshire branch, that he had gotten the tattoo as a Buddhist peace symbol. 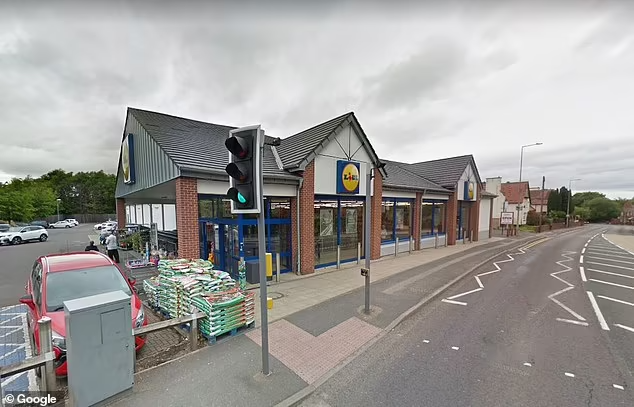 The employers dismissed his claim saying that the angle of the tattoo was in fact that of the Nazi flag as opposed to the peace symbol which is usually straight.

Horvarth however went ahead and appealed his case in a court where a judge ruled in his favour. The Judge, Ian Miller was of the view that the tattoo was simply a violation of a ‘uniform policy’ and required at most a ‘stern warning’. 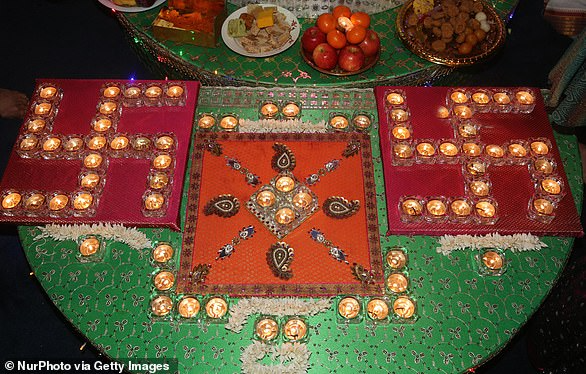 Before the incident was reported, Horvarth had gone up a colleague laughing and saying that the tattoo was in fact the national symbol of his nation.

The colleague who remains anonymous said,

“(Horvarth) exposed the top of his arm and shoulder and pointed to a tattoo of the swastika symbol. I thought it was disgusting for someone to brazenly show it as a proud symbol. I come from a military background so I was not impressed for that to be displayed so publicly in a company that promotes equality and the acceptance of people from different backgrounds.”

Horvarth also allegedly had other far-right tattoos on his person and the Swastika tattoo in question was surrounded by barbed wires. 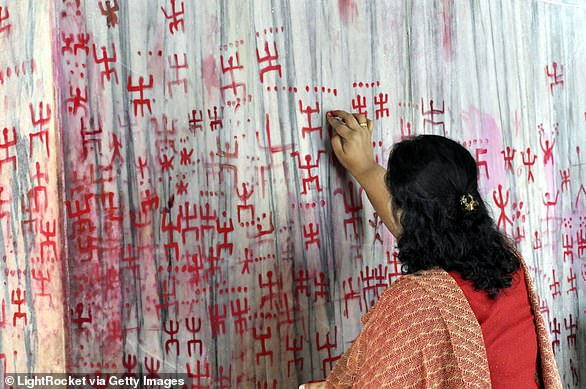 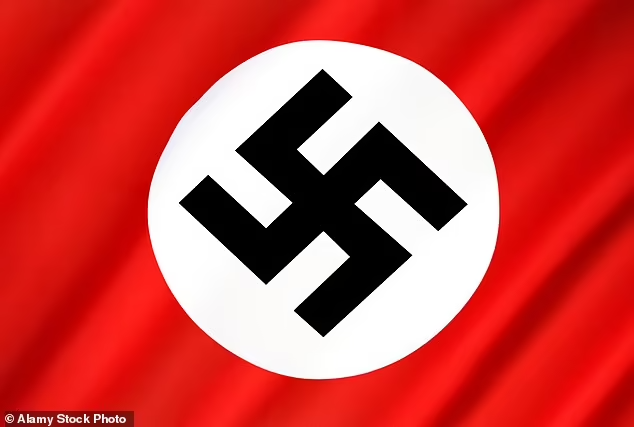 “(Horvarth) would always make reference his culture and how powerful they used to be and how much land they used to have,” he further added.

“He used to make reference to his race a lot and would say things like Hungary used to rule the world.” 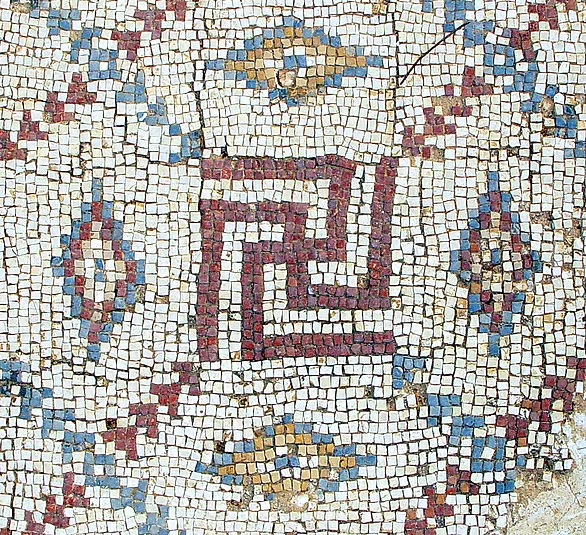 The judge also agreed that the tattoo was in fact the Nazi symbol yet still ruled that his dismissal was unfair.

“Clearly it is beyond any sensible doubt that a Nazi swastika is offensive to most people for obvious reasons.”

Horvarth will receive compensation as determined by another hearing set at a later date. 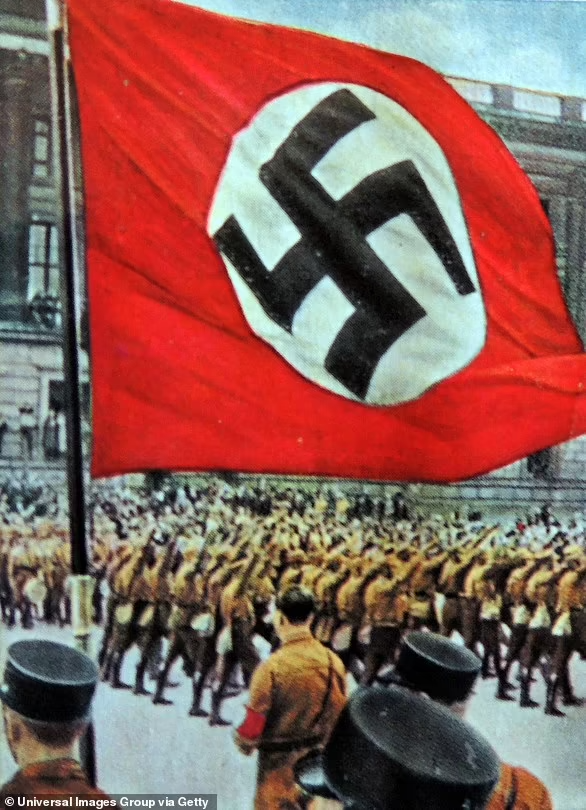