Posted by Sama in Puzzle On 20th May 2020
ADVERTISEMENT

Look carefully at the picture and tell us in the comments whether you see a serene night beach scene or a car door? 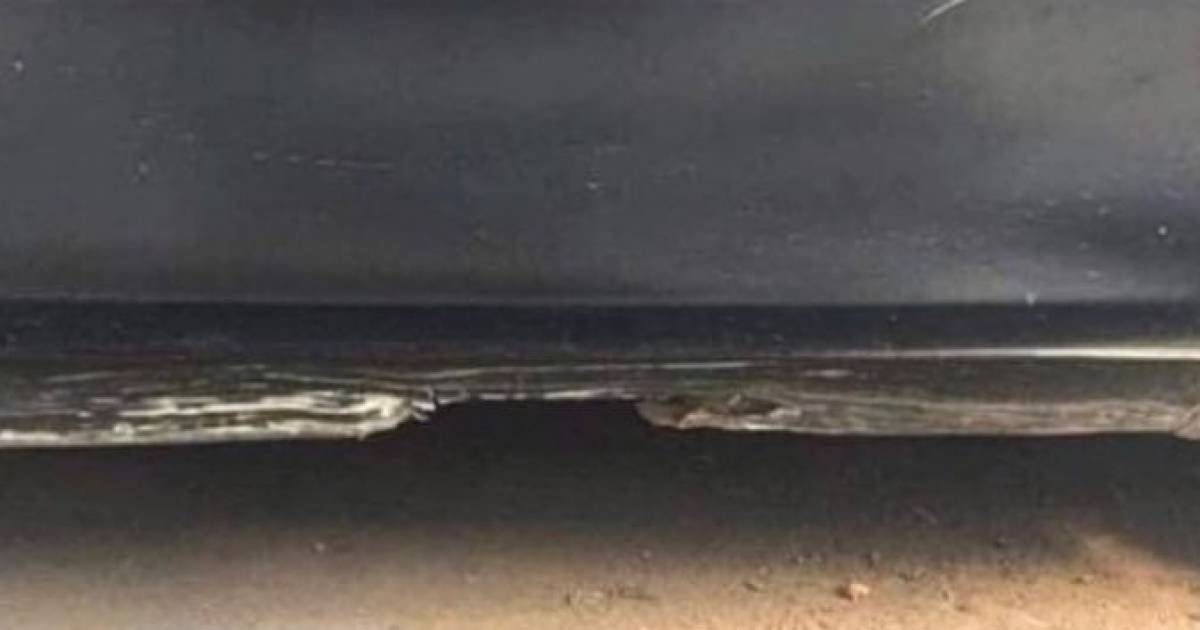 It has been quite some time since we last had a weird Internet controversy that had the Internet divided over what is right or what is wrong. One major part of these controversies is usually the mindboggling optical illusion images that leave everyone baffled over the right saying. 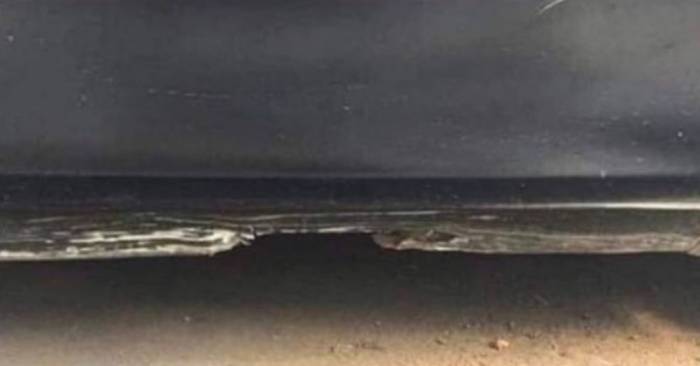 We have a lot of examples of these optical illusion images controversy that had Internet banging their heads together to help figure out the right image or the right color. one such example is that of the infamous white and gold or black and blue dress.

For what it's worth, it's totally white and gold dress. 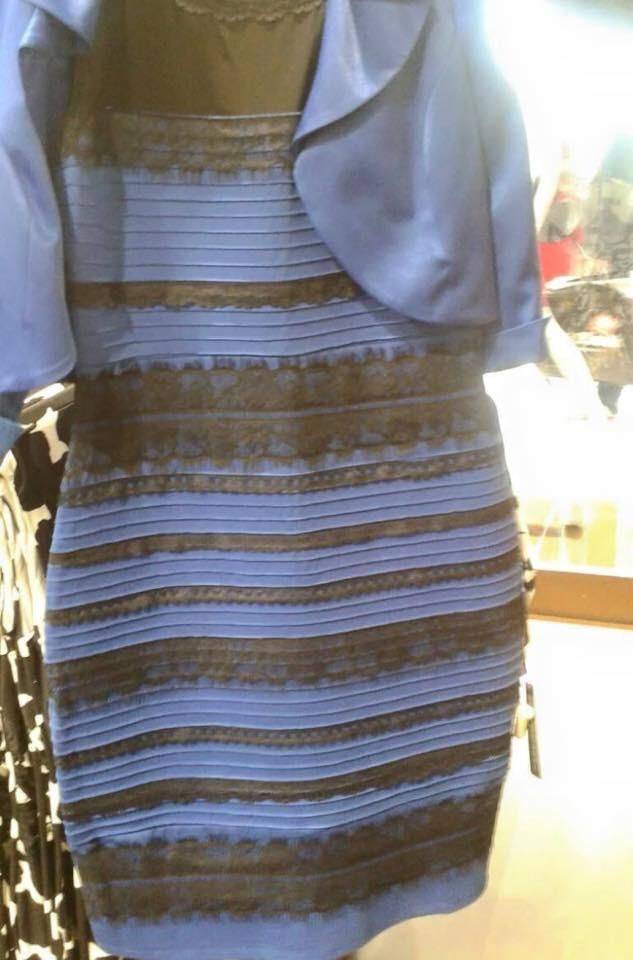 This one hit the Internet in 2018 where people were challenged to judge whether it was Yanny or Laurel. Needless to say, it was not a big controversy as the dress one but nevertheless it trended for quite some time.

What do you hear?! Yanny or Laurel pic.twitter.com/jvHhCbMc8I

Now, this is the latest controversy to make its way to the Internet. Before doing anything else take a careful look at the picture in question and tell us what you see? 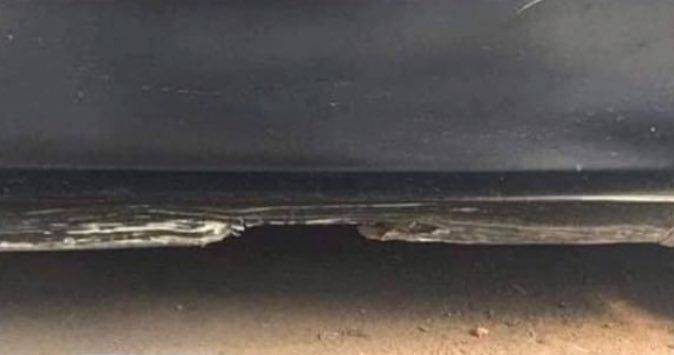 #5 The context behind the controversial picture

The guy on Twitter than posted the context behind the picture and now we all can see how i is the lower part of a damaged car. 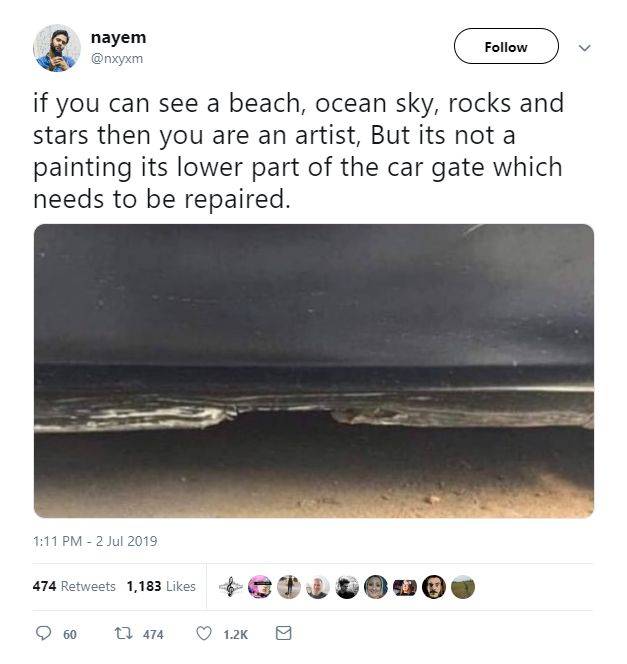 #6 No more hints for the picture. Period. 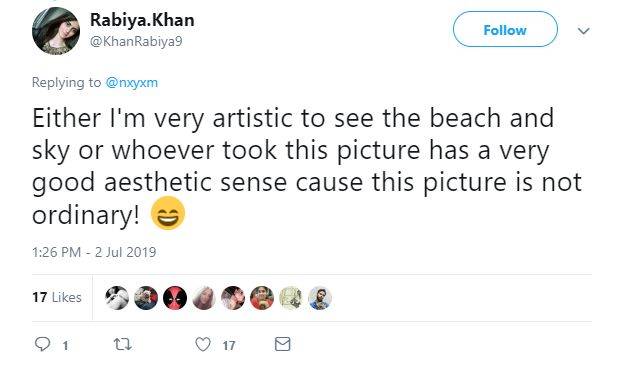 #8 Fascinating it is indeed

#9 It's the game of perspective only 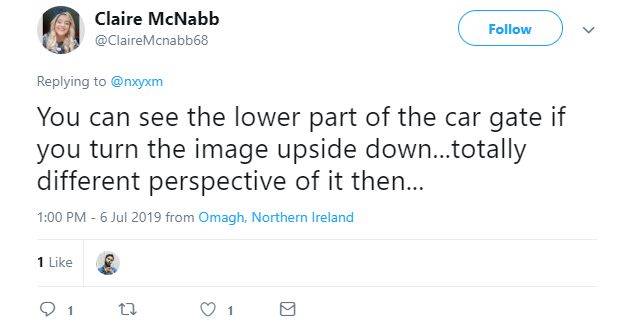 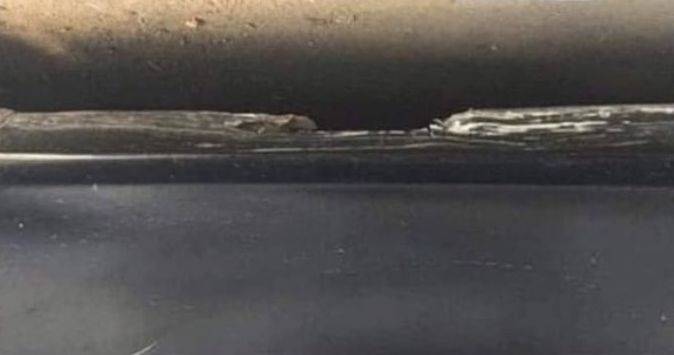 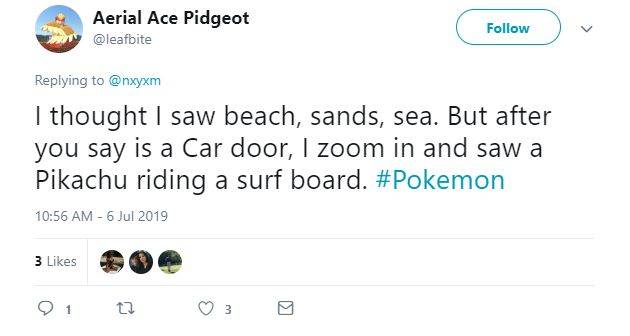