Posted by Abdul Rafay in Bizarre On 9th June 2021
advertisement

On Sunday, a group of tourists was cruising down the Zambezi River in Livingstone, Zambia, taking in the gorgeous sunset as hippos raised their heads above the water. But, in the flash of an eye, one of the gigantic creatures came up from the water behind them and chased them down, gliding powerfully behind the speedboat. The colossal hippopotamus, meanwhile, did not give up without a struggle, pursuing the tourists for some 200 meters. 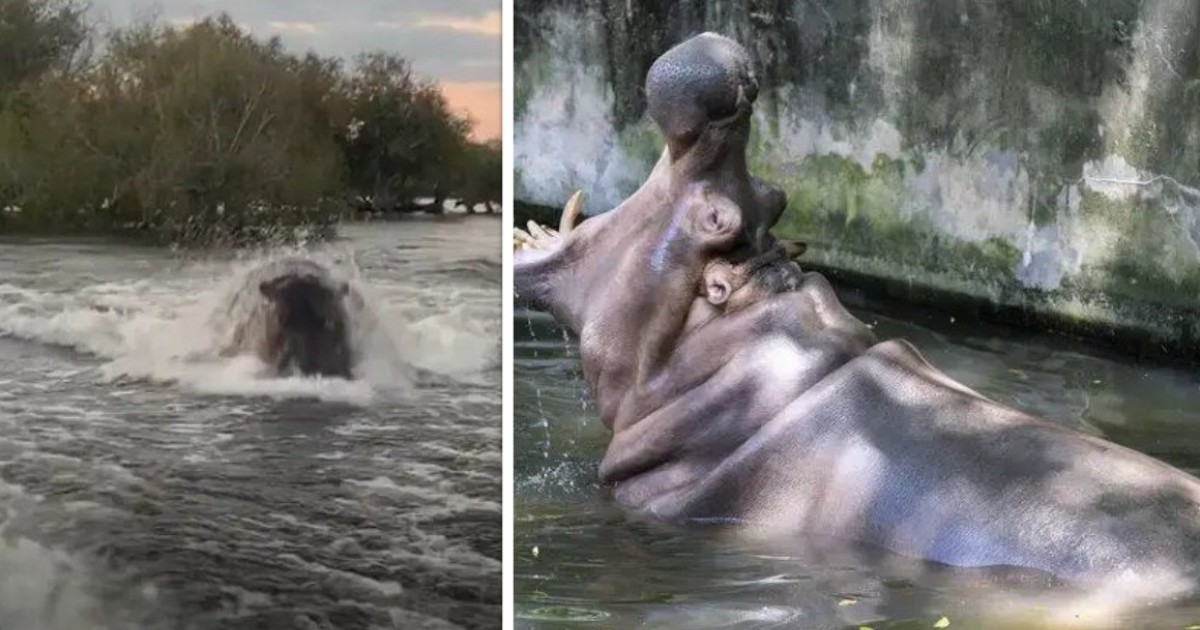 When an enraged hippo chased a group of visitors for 200 meters, it gave them the scare of their lives.

The ferocious behemoths are reported to murder approximately 500 people per year in Africa, so it was a near call for the squad.

The person who recorded the pursuit, who wished to remain anonymous, said: "It all started as a sunset cruise along the Zambezi River in Livingstone, Zambia. We were admiring a pod of hippos near our boat as we were making our way downstream back to the lodge.” 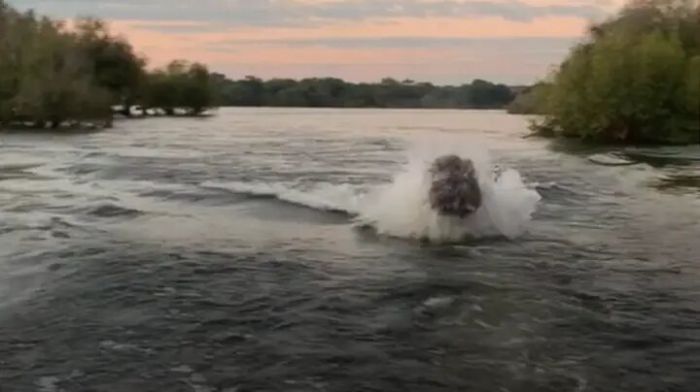 "I took out my phone to record them in their natural habitat with the beautiful sunset over the Zambezi in the background.”

"As we were passing the hippos, we noticed one go under, little did we know that it was coming straight for us.” 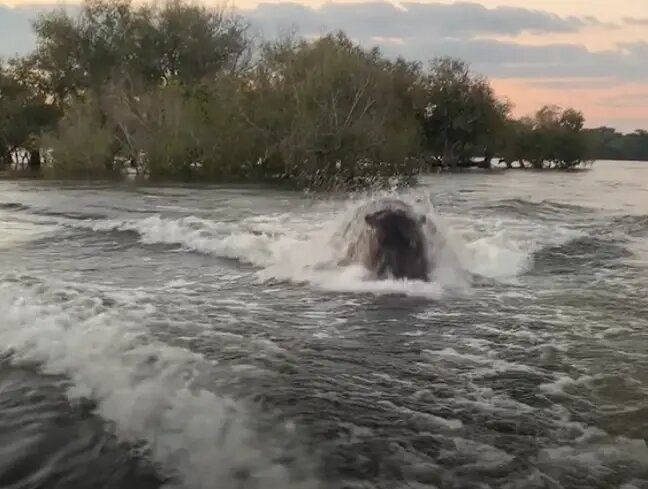 "As soon as it breached the water, we knew it wasn't going to stop until we were well out of its way.”

"It continued chasing us for about 200 meters until we were able to speed away to safety."

Scary stuff - and if that wasn't enough, another Zambian man narrowly escaped death in the hippo's teeth after being swallowed three times. 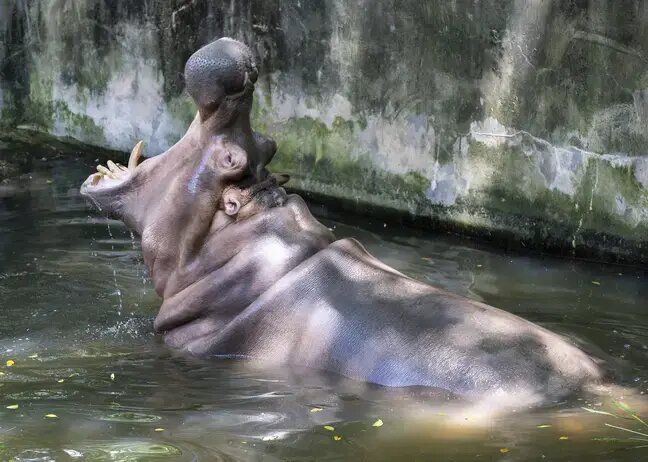 Paul Templer was working as a tourist guide when things went wrong while he was out in a canoe near Victoria Falls one day.

Speaking to LADbible in 2019, he said: "I heard a huge splash and a crashing sound and I saw that a hippo had hit one of the other canoes. The boat flipped out of the water and into the hippo's back - in doing so, my colleague was thrown into the water.”

"I was paddling over to my colleague when I saw the hippo coming towards me underwater - it was like a submarine torpedo as it made its way towards my canoe.”

"Suddenly, everything went dark and quiet and it took a few seconds for me to realize what had happened.”

"From the waist up I felt like I wasn't wet, but I wasn't really dry. I could feel a sort of pressure on my lower back and with one of my arms I could feel around, and I felt bristles."

In the attack, he suffered more than 38 bite wounds and lost one arm, while his comrade tragically died.