This man got so angry after getting into a fight with his wife that he went on a 280 mile hike to blow off the steam. The poor man continued walking for seven days and trekked around 40 miles per day, he eventually got arrested for breaking covid rules. 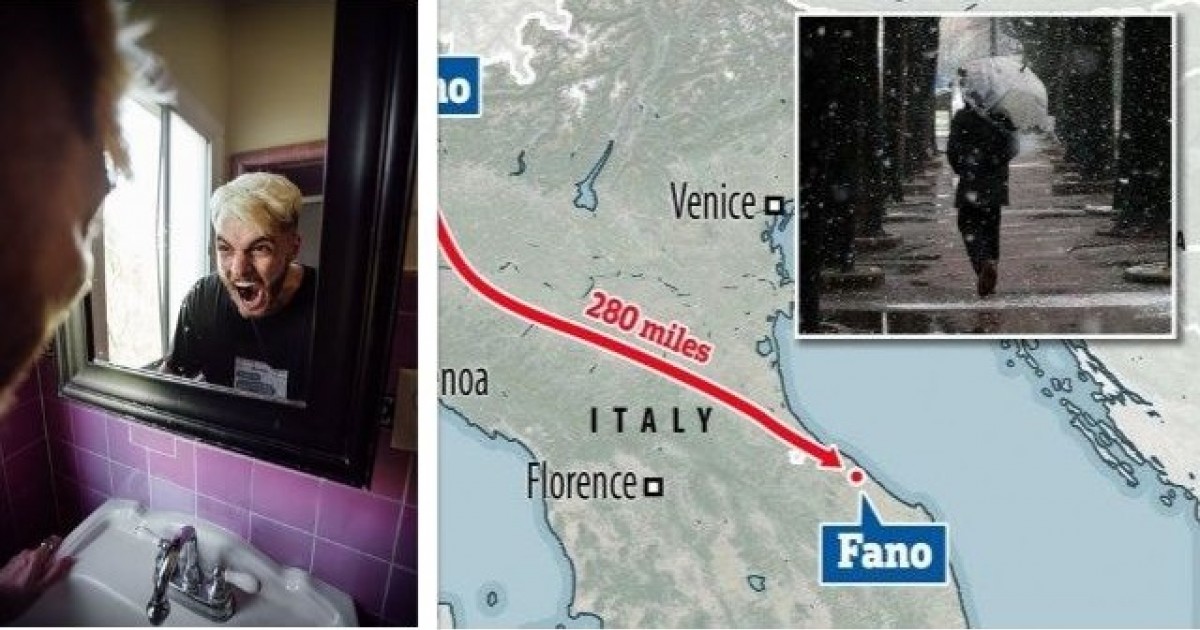 Everyone has their own way to blow off anger, some go on a run while others smash things

Some people have this habit of smashing things to show their anger while some go for a run to calm down after a heated argument.

This guy in Italy was so fed up after arguing with his wife that he went for a 280 miles walk for around seven days.

He was found after walking from Como in the north of the country to Fano on the Adriatic coast, tramping around 40 miles per day. 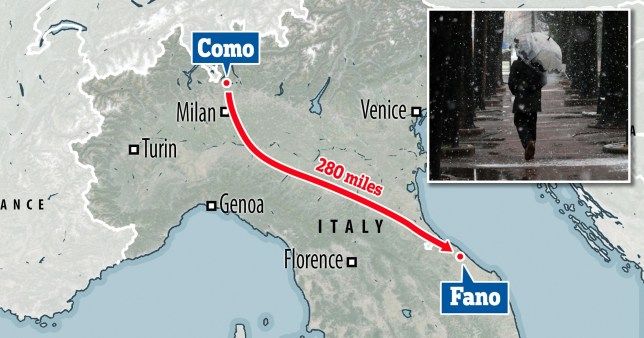 Strict measures had been taken due to the on going pandemic

Police stopped him to investigate as due to coronavirus preventive measures had been taken and there is lockdown from 10 pm to 5 pm. He was out at around 2 am when the police stopped him. 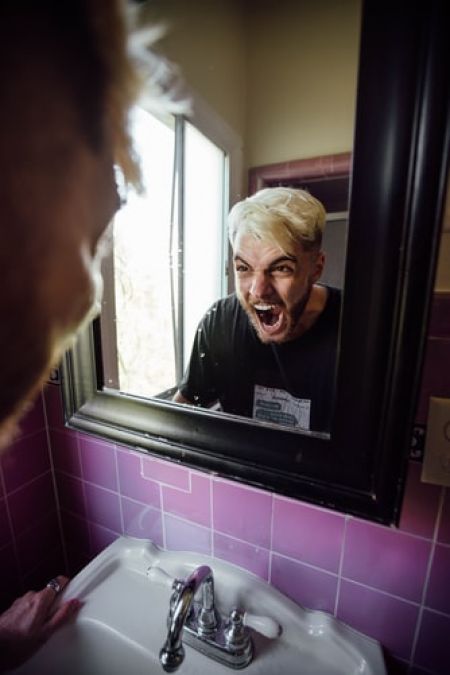 The man was fined for breaking the rule

His wife had reported him as a missing person.

He was also fined £365 (€400) due to breaking the rules provided by the government due to lockdown.

People who met him during his journey also offered him food and drinks. 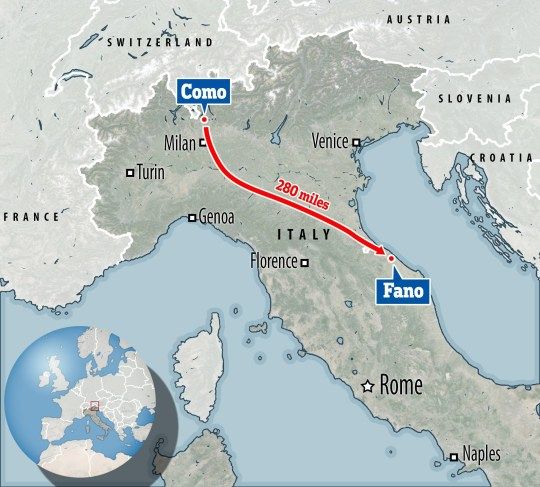 Due to the rise in coronavirus Italy had implemented restrictions as a rise in cases is quite high as compared to previous months. 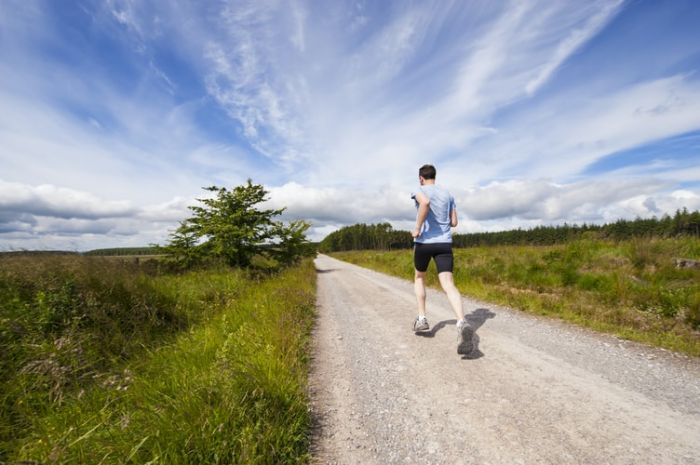 picture for representation purpose only/ Unsplash

People will be restricted from traveling between Dec 21 to Jan 6 except for work, medical reasons, or some emergency. Also, the crowd will be banned on Christmas too.