This woman threatened to call the police on the fisherman after accusing him of killing the fish and throwing it back into the water. The fisherman secretly recorded the video and shared it on his Youtube channel where is being praised by fellow fishers. 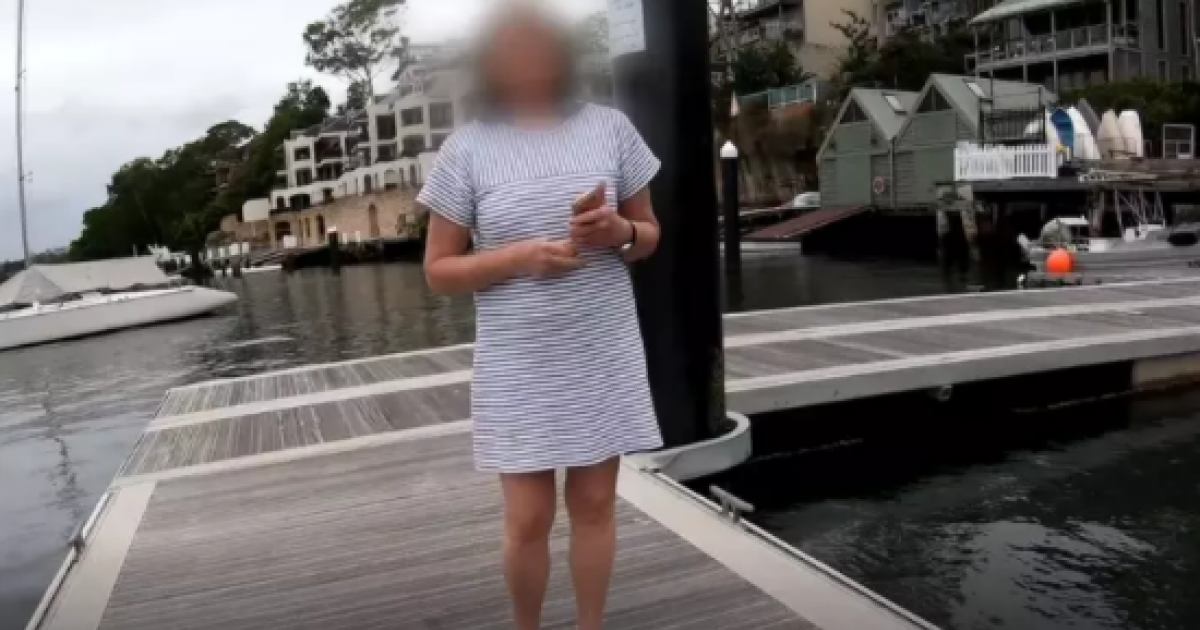 This woman angrily confronted a fisherman and asked him why he chucked the dead fish back in the water.

The fisherman himself uploaded the video on his youtube channel that goes by the name Shroom. 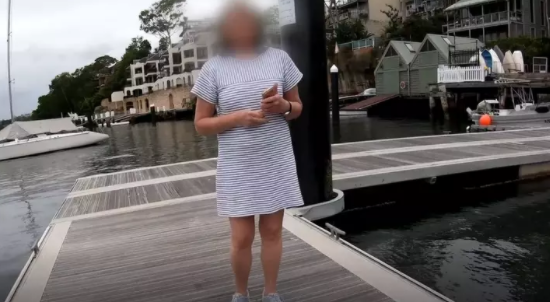 The short footage shows the man fishing at the Balmain Rowing Club in Sydney when he was approached by the furious woman.

The woman is seen asking;

"Why did you just kill that fish and throw it back in?" 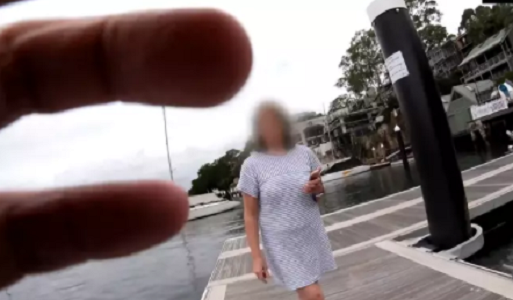 The man explained to her that he didn't kill it

The man, who was also secretly recording the video, told her he didn't kill it but the woman didn't listen.

"I tried to release it but it didn't release so I did not kill it."
youtube
ADVERTISEMENT

The woman demanded to see his fishing license

The fuming woman continued insisting he did it.

"You did. I saw it here and it was flapping up and around."

"You've got a hide. Can I see your fishing license, please?"

The fisherman, Shroom, told her he has got his license and that he did nothing wrong.

"I know my rules. I'm allowed to release fish like that."

The man told her to call the New South Wales Department of Primary Industries to complain. The woman told him that she definitely will.

"And Balmain Police. I will, I am, don't you worry about it." 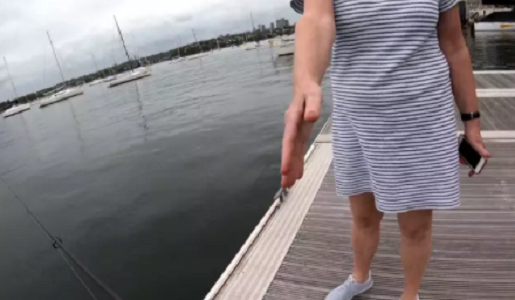 Many fellow fishermen praised the man for handling it well

The video shared online by Shroom was praised by fellow fishermen for dealing with the situation in a cool manner.

"Some people just don't get it to mate. Handled well - be polite, let them call the police or whatever."

"You knew you were in the right so may as well keep fishing."

"You handled that well mate. Some people just don't have a clue."

Now the question is what the law says about this situation?

'Recreational fishing in the Harbour has not been banned, but fishers are urged to follow dietary advice on the consumption of seafood from the Sydney Harbour, Parramatta River, and other connected tidal waterways'.

"Fishers can also continue to practice catch and release."
ADVERTISEMENT