Posted by Sama in Feel Good On 18th July 2020
ADVERTISEMENT

Three animal rescuers had been trying to capture the injured duck for many days but all the efforts were in no vain as the bird managed to escape every time. Karel Makon, from animal rescue centre DESOP Plzen, said: "The first time we tried to catch him was in April. But it was in vain. We tried many times but he always flew away, and he recognised us. He couldn't be caught." It was until they decided to manage a coordinated kayak chase to get the bird, they managed to rescue it and take him to a vet. 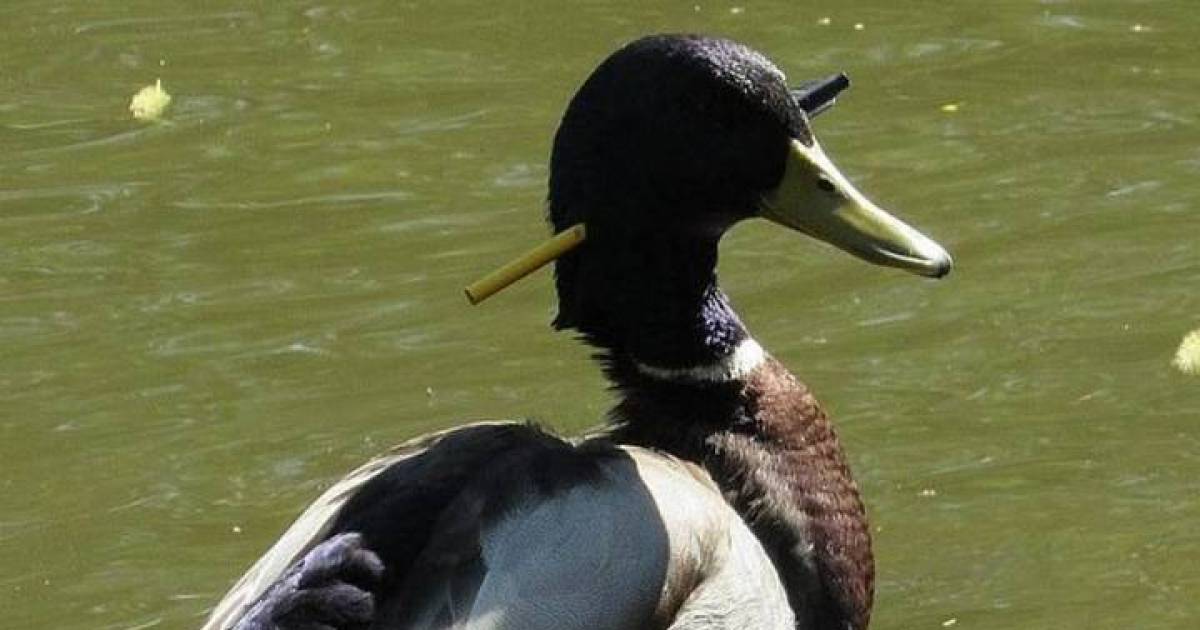 #1 Shot through the head

It miraculously not only survived but waited for the treatment for 3 months before going around with the arrow in its head. 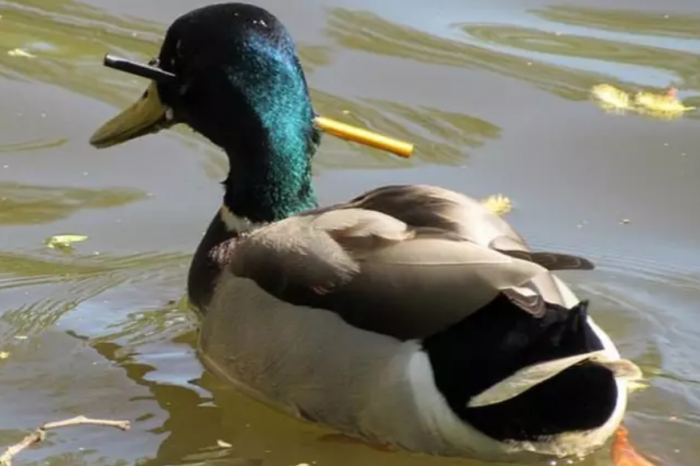 #2 It escaped as soon as someone tried to rescue it

Three rescuers headed out on kayaks to rescue the poor mallard, who had been cruelly shot with a crossbow on the Radbuza river in Pilsen, Czech Republic, the Daily Mail reports.

Reportedly attempts to capture the animal was going for a long time but it swam away as soon as someone tried to approach it. 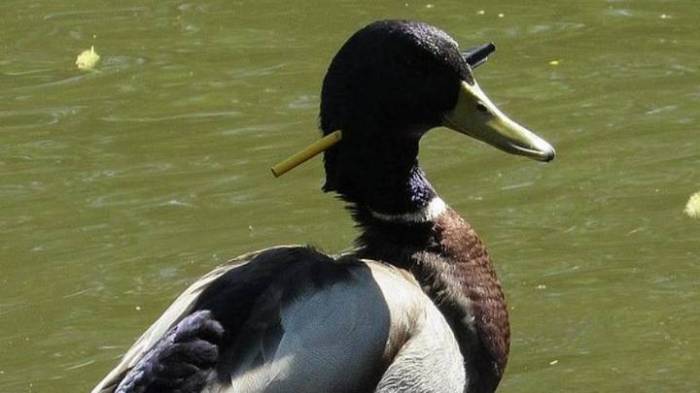 Karel Makon, from animal rescue centre DESOP Plzen, said: "The first time we tried to catch him was in April.

"But it was in vain. We tried many times but he always flew away, and he recognised us. He couldn't be caught."

#3 Coordinated kayak to capture the bird

All the attempts made in no vain, the coordinator than decided to do a coordinated kayak chase to capture the bird and get it treated. 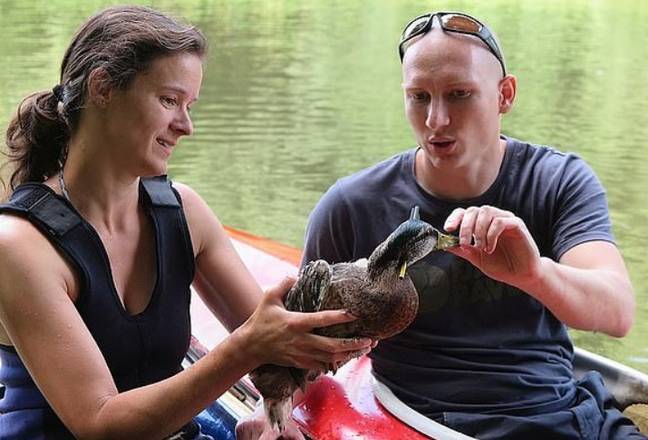 Makon said: "On Monday we succeeded by taking advantage of the fact that the duck was moulting, so he wouldn't be able to fly until new feathers grew.

"This time I was standing on the shore with a landing net on a long pole. Hanka and Radek distracted him in their kayaks."

#4 They finally managed to capture him by luck

Makon says they were finally able to catch the duck purely by luck. "I was on the shore above him, it was luck and I happened to see him.

"I quickly swung the landing net into the grass and managed to catch him. He didn't have a chance to escape."

After capturing, the duck was immediately taken to the vet where its x-ray was taken and then after careful speculation, the arrow was removed. It was then released back into the water. 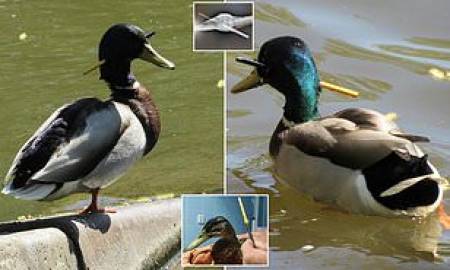 Police are looking for the attacker, or attackers, that injured the bird.

Makon said: "It is possible that he was the victim of poaching. There was a fishing line on the arrow. It looks like a targeted hunt, but we lack evidence. Or it may be vandalism."