Annoyed Scottish Man Raising £250,000 To Send Flat Earther Into Space To Prove Earth Is Round

A 37-year-old ‘Annoyed Scot’ has initiated a crowdfunding effort to launch a flat-Earther into space to show that the Earth is certainly round. Marc Gauld, from Scotland, who is fed up with his friend, a flat-Earth believer, and his claims, set up a GoFundMe to collect £250,000 to send one of the flat-Earthers into the orbit to look at the globe for themselves as he reckons that if they could see the Earth from space. 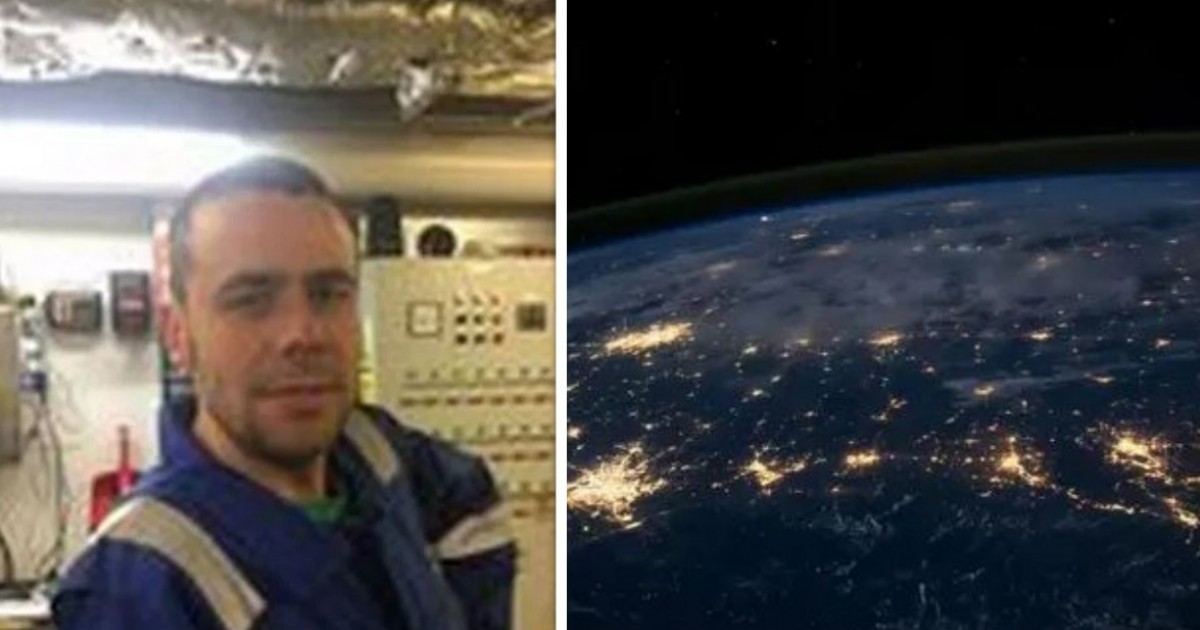 Marc Gauld claims that his friend has been bothering him too much with his ‘nonsense’ claims that the Earth is flat, that he’s decided to try to launch a prominent flat-earther advocate into space to show for once and for all that our planet is, in reality, round.

It might seem like a joke, but the 37-year old Aberdeen man told the Daily Record that he’s deadly serious about his plan, saying:

"I have a couple of friends that are flat-earthers and it drives me crazy their total nonsense that they speak." 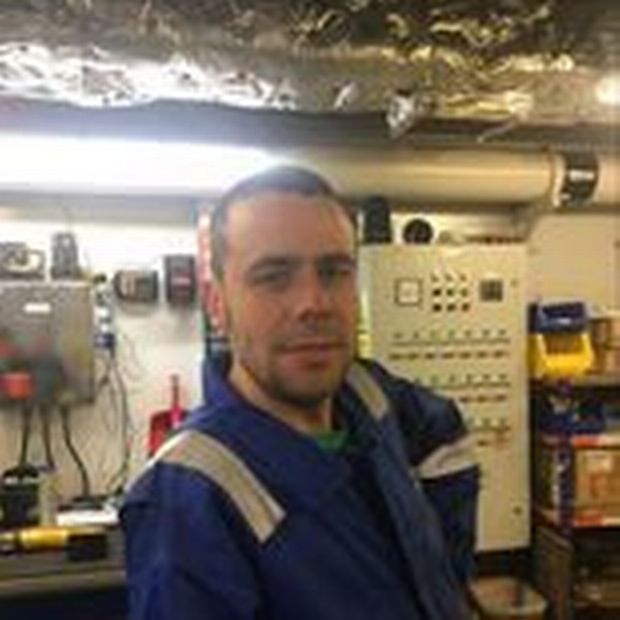 "They call astronauts actors who are paid to lie and that boils my blood because these are guys who barely hold down jobs and do nothing so to talk about astronauts like that I don’t know where they get off.

I decided to give them the chance to put their money where their mouth is for once and the only way I could do it is by sending a high-ranking flat-earther into space." 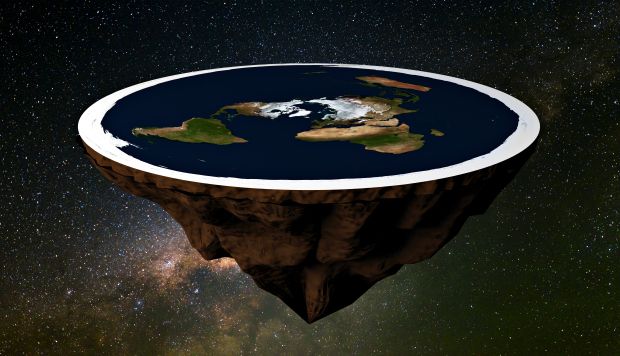 As early as five years ago, crowdfunding a ticket to take a random human into orbit may have been entirely out of the question, unless you were able to invest in over a decade worth of astronaut training, but with commercial space flight taking off in recent months, the notion isn’t really as far fetched as it might sound. 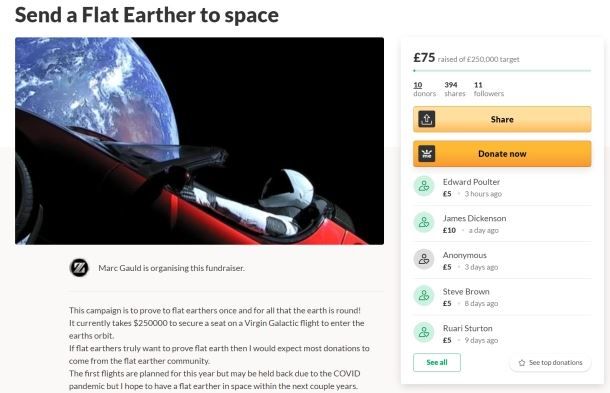 Private firms like SpaceX and Virgin Galactic have both vowed to fly paying passengers to the stars in only a couple of years, and certain airlines are now taking bookings.

Gauld, who admits he’s a huge space and sci-fi fan and considers his flat-earther pal’s comments ‘disrespectful’ to the scientific community, looked up the price of one a private commercial space trip on Virgin Galactic and has now set about collecting the £250,000 required to get a member of the flat-earth community a seat on board.

It’s a pretty radical way to win a debate, but while he’s been getting some stick from flat-earthers on social media, he claims that they should be leaping at the opportunity, saying ‘if flat earthers truly want to prove flat earth then I would expect most donations to come from the flat earther community.’ Gauld has set up a GoFundMe page, and is urging people to donate to the initiative ‘in the name of science.’