People throw cow dung at one another in the Annual Cow Festival in Gumatapura to be “Cured”. The festival marks the end of Diwali. 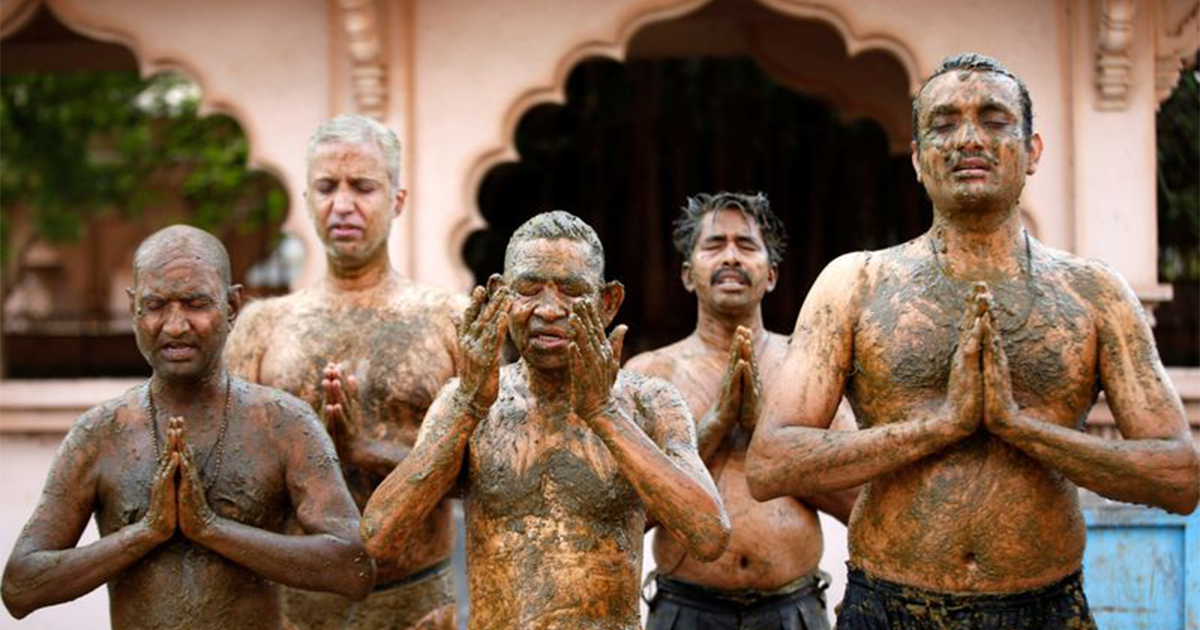 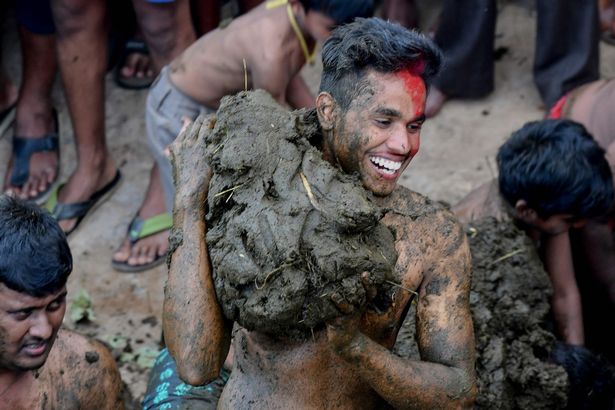 The event started in the afternoon where participants came prepared, having collected cow manure to make snow-ballesque piles to throw at one another. 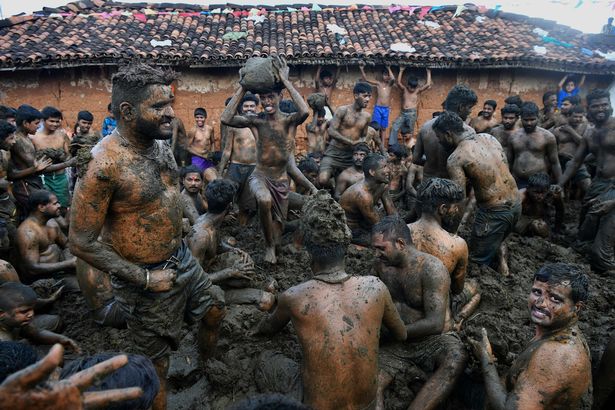 Hindus revere cows and believe cow dung to be pure and sacred.

Poo was brought from the farms via tractors and brought to the temple where it is blessed by a priest and dumped in a pile ready for the taking. 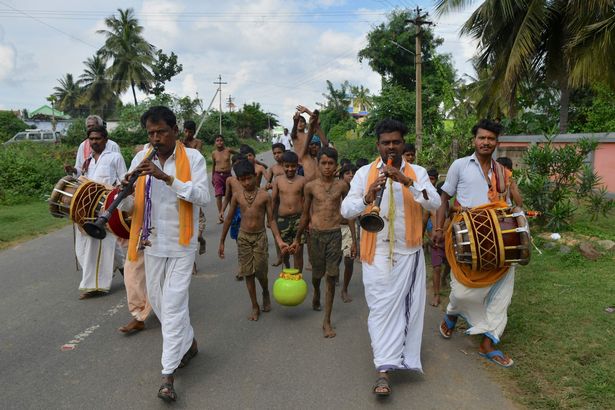 The festival called “Gore habba” is said to be a century-old tradition and revellers can be seen at the end of the day covered from head to toe in cow dung. 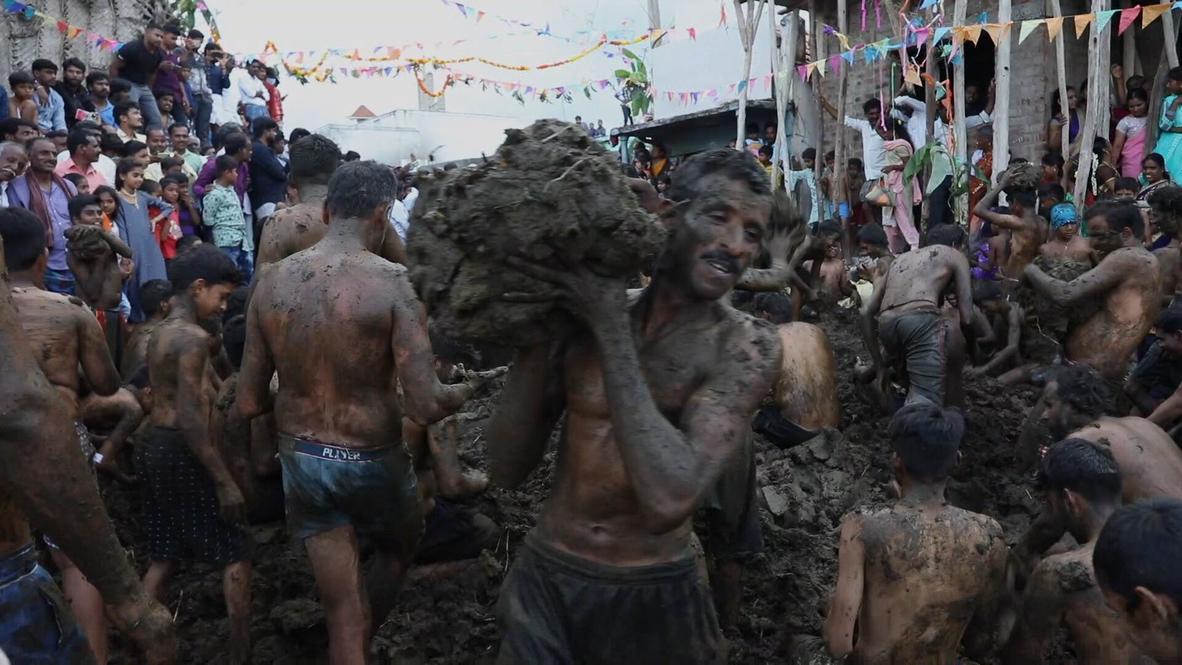 The festival is quite similar to the La Tomatina festival that Spain is famous for with the exception that festival-goers lob dung rather than tomatoes at one another. 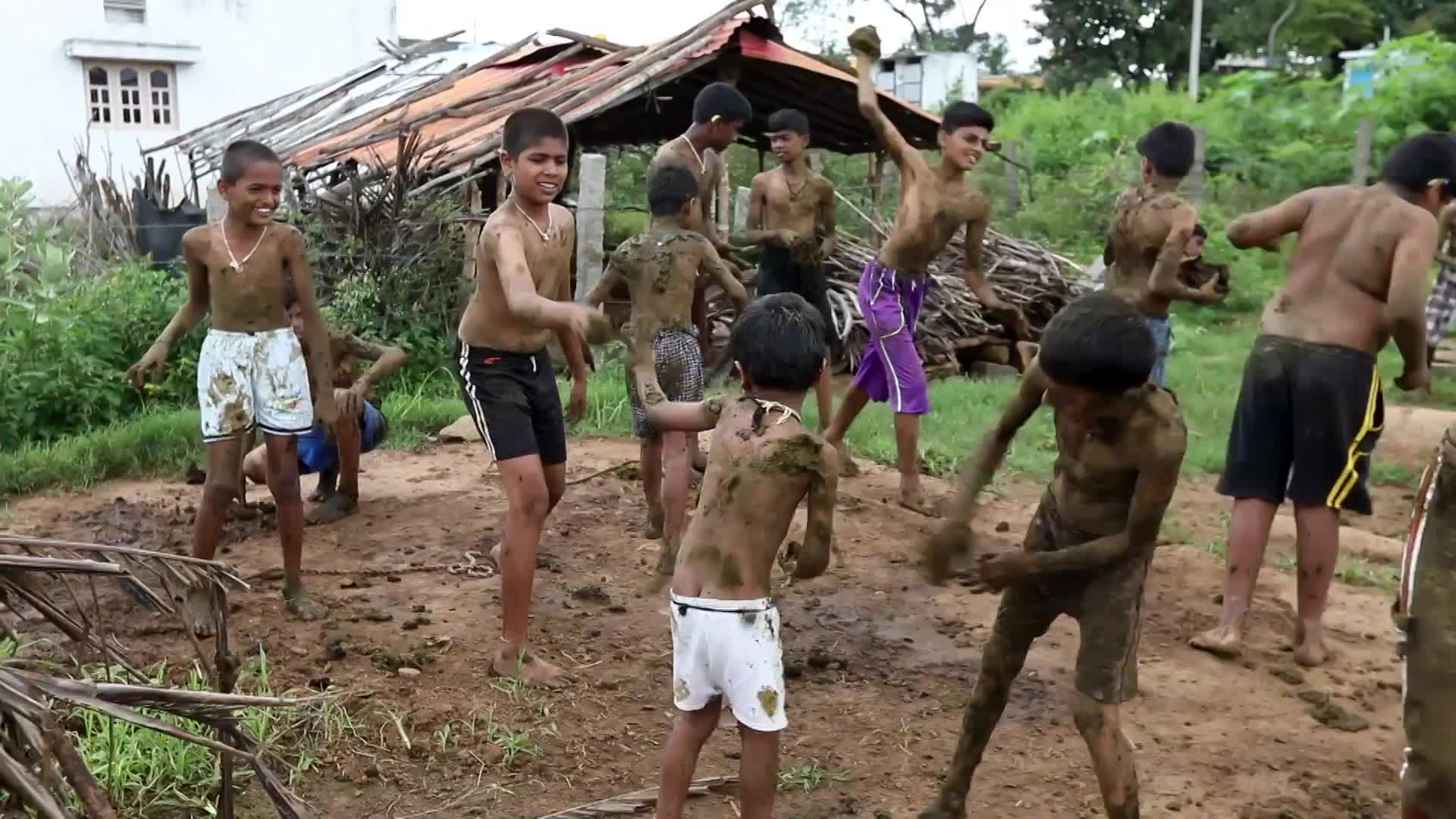 Mahesh, a local farmer explains the purifying properties of the dung, "If they have a disease, it will get cured." 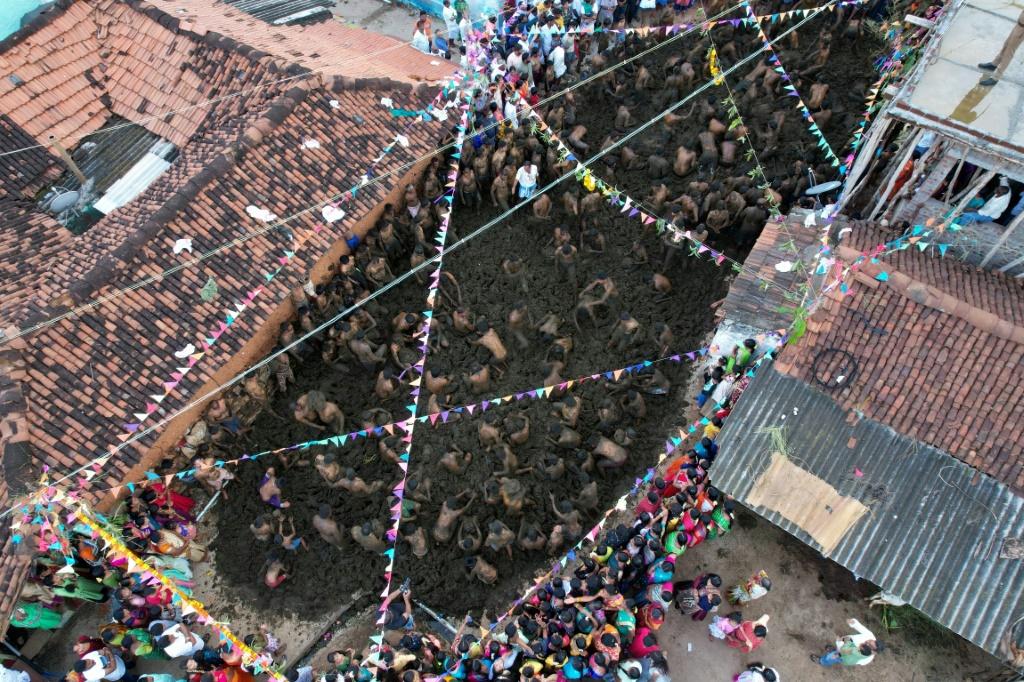 The slaughter of cows for meat has been banned in some Indian states and their prime minister Narendra Modi has called for further protections for the animals.

The event which took place last year in the midst of the pandemic was run with special permission from the authorities. 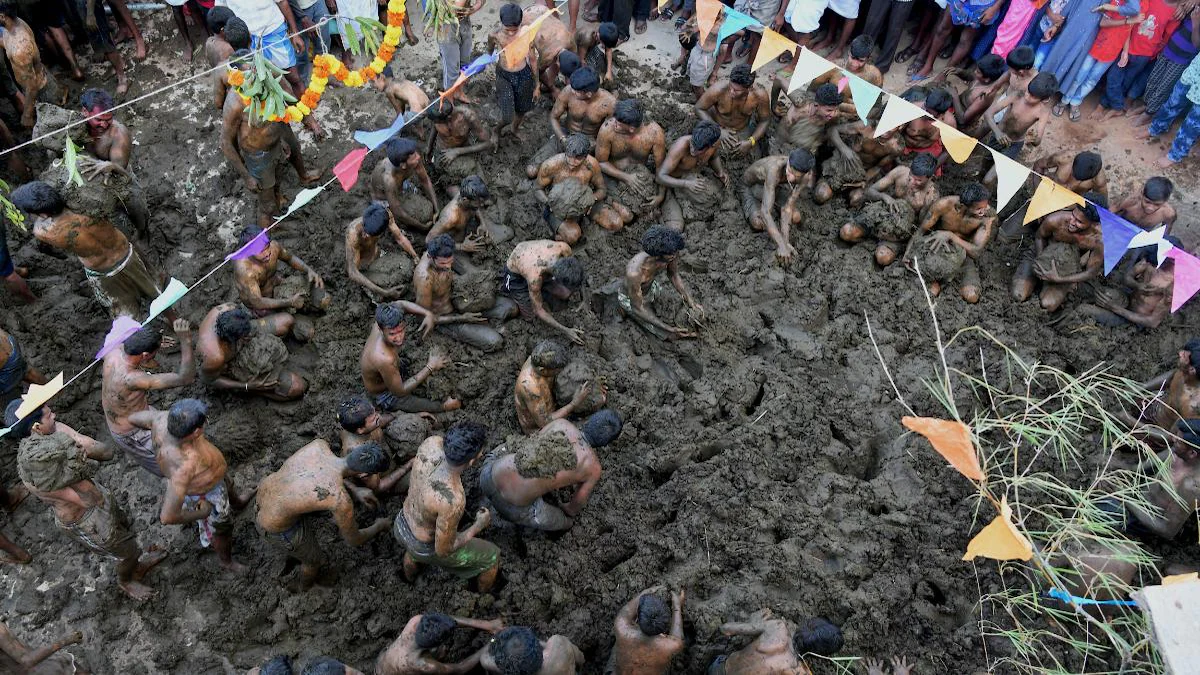 The 2020 festival saw over 100 people get injured including the elderly who took part in the purification ritual.

Cow dung is also used as fuel and home insulation in many Indian homes. 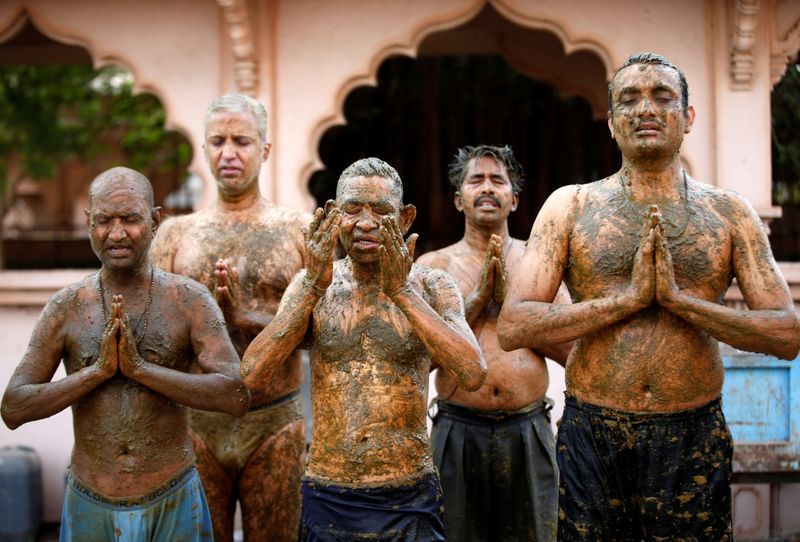