After the death of famed fashion designer Kate Spade another death of a high profile celebrity has occurred this week, reportedly TV host and celebrity chef Anthony Bourdain was found dead in his hotel room in France, he was found unresponsive by his friend. According to the reports, Bourdain's death appears to be a suicide. The famed celebrity chef was only 61 years old. 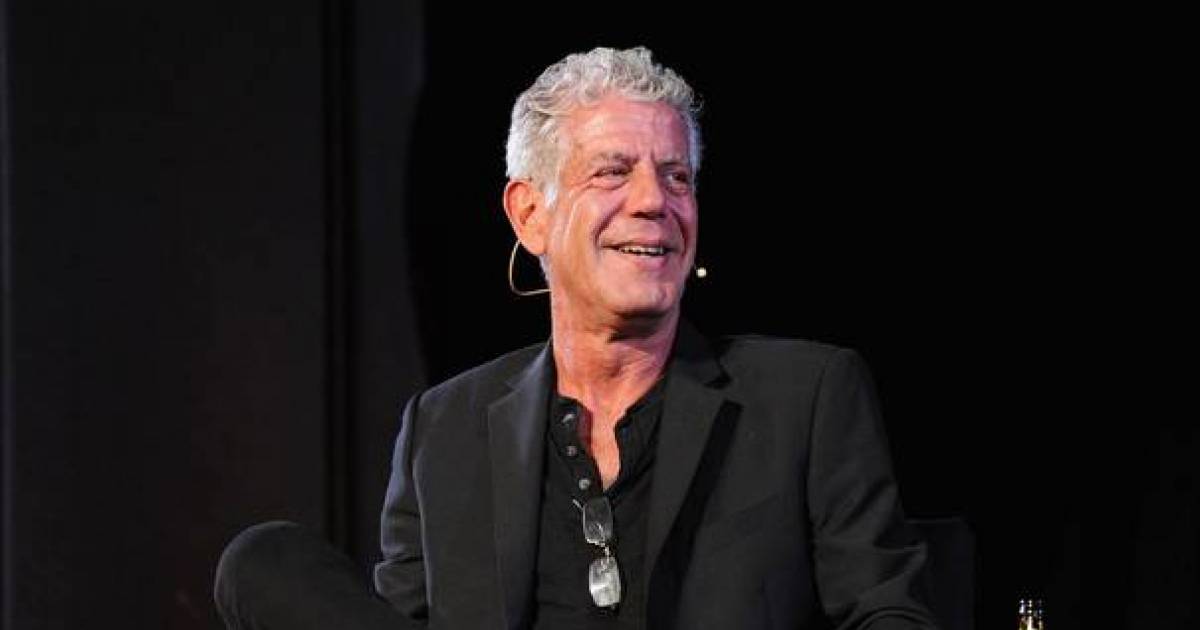 Another sad day in the Entertainment industry, just days after we lost iconic fashion designer Kate Spade who was found dead in her apartment in NewYork. It is reported that celebrity chef and TV host, Anthony Bourdain has died aged 61, also in an apparent suicide. In a statement released by the US Network, it read, "It is with extraordinary sadness we can confirm the death of our friend and colleague, Anthony Bourdain. His love of great adventure, new friends, fine food and drink and the remarkable stories of the world made him a unique storyteller. His talents never ceased to amaze us and we will miss him very much. Our thoughts and prayers are with his daughter and family at this incredibly difficult time." 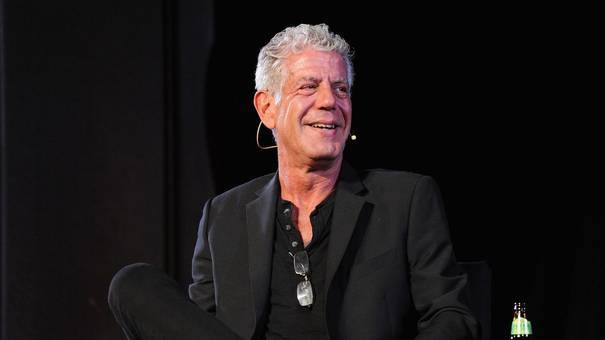 This is the second high profile death of a famous American figure this week. Bourdain came into notice in 1990 after his article "Don’t Eat Before Reading This" was published in The New Yorker magazine which was later developed into a 2000 book Kitchen Confidential: Adventures in the Culinary Underbelly. Bourdain started his career on TV as a host on the Food Network and the Travel Channel, before joining CNN in 2013.

For the last two decades, Bourdain has been taking his viewers to experience cuisine, culture and the human condition and was considered as one of the most favorite storytellers and an amazing chef who was loved dearly by his fans globally. As reported by CNN Bourdain was in France working on an upcoming episode of his award-winning CNN series, "Parts Unknown." His close friend Eric Ripert, the French chef, found Bourdain unresponsive in his hotel room Friday morning. His fans globally, fellow friends and celebrities reacted to his death with shock.

Anthony was my best friend. An exceptional human being, so inspiring & generous. One of the great storytellers who connected w so many. I pray he is at peace from the bottom of my heart. My love & prayers are also w his family, friends and loved ones. pic.twitter.com/LbIeZK14ia

Following the tragic news, messages of condolences and well wishes started to pour in and people took to social media to express their sorrow and grief. Former President Barack Obama posted an old picture of himself with the chef knocking back bottles of beer in Vietnam, he tweeted,"' Low plastic stool, cheap but delicious noodles, cold Hanoi beer.' This is how I’ll remember Tony. He taught us about food – but more importantly, about its ability to bring us together. To make us a little less afraid of the unknown. We’ll miss him."

“Low plastic stool, cheap but delicious noodles, cold Hanoi beer.” This is how I’ll remember Tony. He taught us about food — but more importantly, about its ability to bring us together. To make us a little less afraid of the unknown. We’ll miss him. pic.twitter.com/orEXIaEMZM

In 2013, Peabody Award judges honored Bourdain and "Parts Unknown" for "expanding our palates and horizons in equal measure." "He's irreverent, honest, curious, never condescending, never obsequious," the judges said. "People open up to him and, in doing so, often reveal more about their hometowns or homelands than a traditional reporter could hope to document."

My heart breaks for Tony Bourdain. May he rest in peace now. He was a friend, a collaborator, and family. A huge personality, a giant talent, a unique voice, and deeply, deeply human. My heart goes out to his daughter and family, and his longtime partners and friends at ZPZ.

#6 Remembering The Famed Chef, People From All Over The World Shared Their Stories On Social Media

One Twitter user recounted Bourdain asking about her parents native Trinidad and Tobago during a chance interaction and then visiting for an episode in which "spoke of the island as if he’d fallen in love with it." She wrote, "I think many of us trusted him to do that, to fall in love with the places we came from and to understand why we lived there or why we left there. We trusted him to see us as people first. Not curiosities."

I ate with Bourdain. Probably 2004. He was big even then but he took time to sit with me in Chinatown to talk “weird” food for a magazine piece I was writing. He taught me that our “weird” is the world’s delicious. We ate chicken feet. The afternoon vibrated with life. RIP