On Antiques Roadshow this man proudly presented Lely painting thinking it dated back to the 1600s but was actually likely to be a copy - making it worth a lot less than an original, which could fetch up to £1 million ($1.2m). The news came as a bummer for the guest who was obviously gutted and looked understandably disappointed, Art specialist Maas apologized for the bad news, before going on to explain how much the painting would have been worth if it was an original. 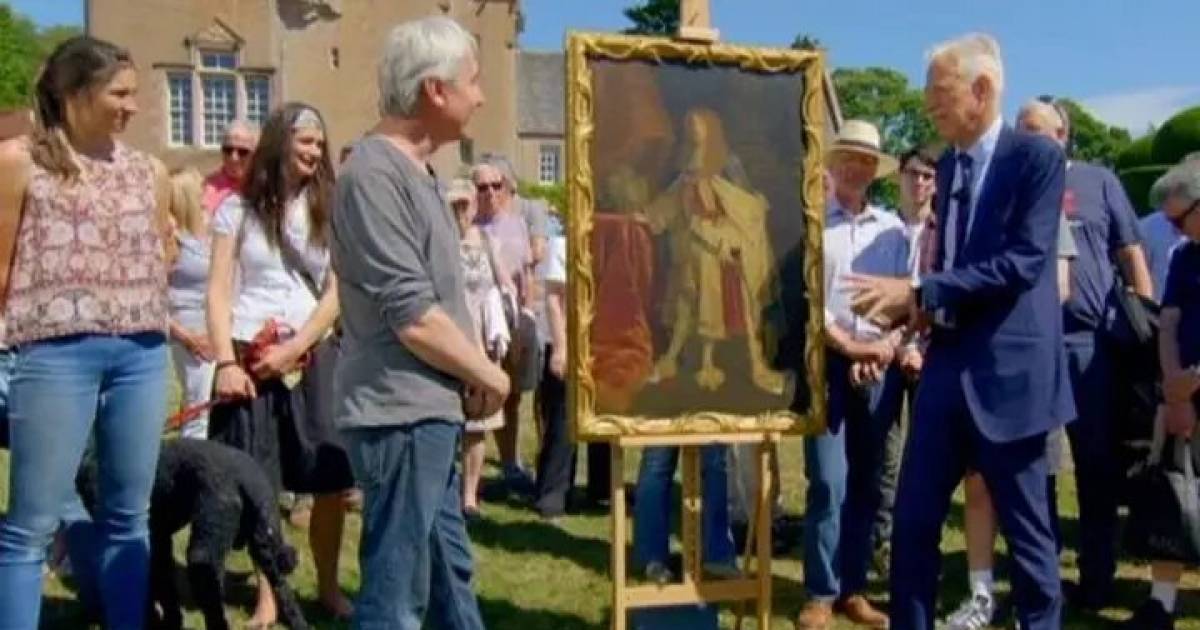 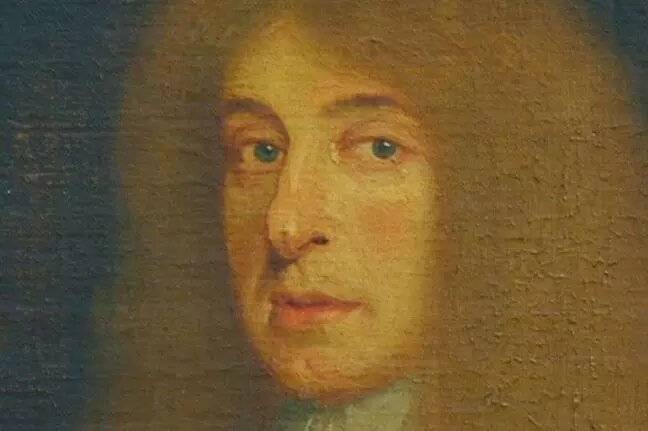 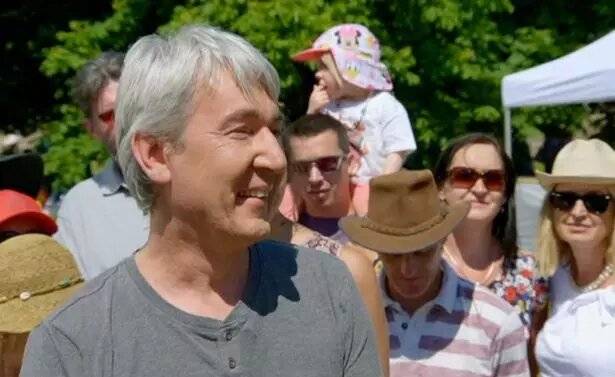 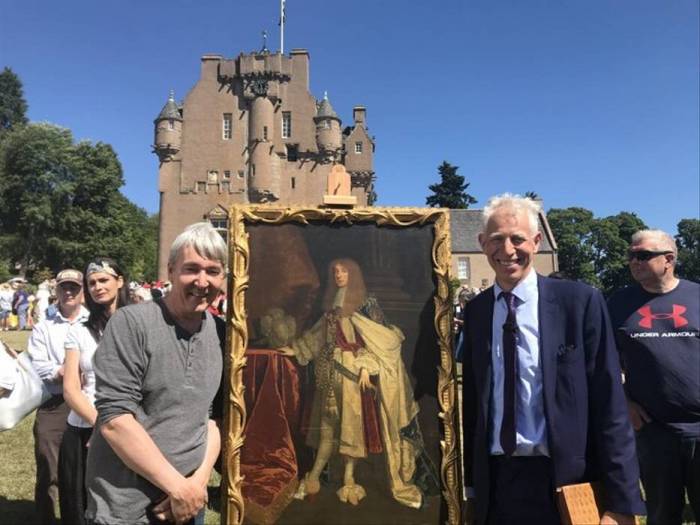