Anya Taylor, From The Queen's Gambit, Says She Is "Too Weird-Looking" and "Not Beautiful Enough To Be In Films"

The actress, who caught the audience's attention because of her raw acting and ethereal looks, told The Sun that she thinks of herself as not beautiful enough to act in front of a camera. “I have never and I don’t think I will ever think of myself as beautiful.” 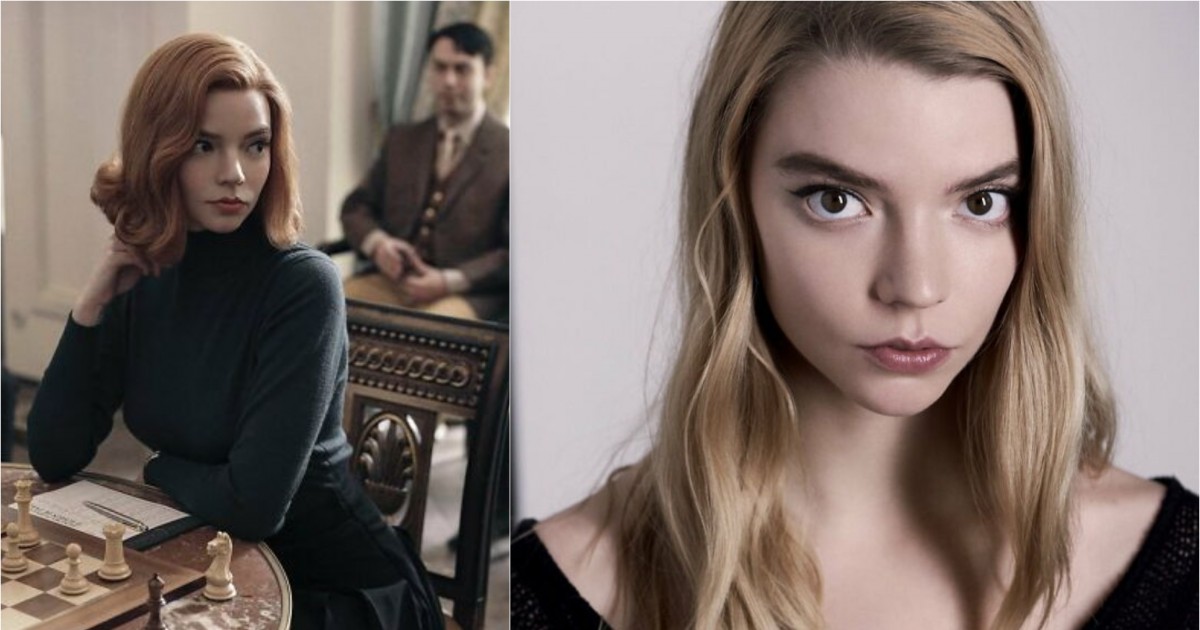 Anya Taylor-Joy, who played the famous Beth Harmon in the Netflix series The Queen’s Gambit, has won everybody's hearts with her natural acting and unique looks.

The actress, who is only 24-years-old, told in an interview with The Sun that she has been struggling to fit Hollywood beauty standards. 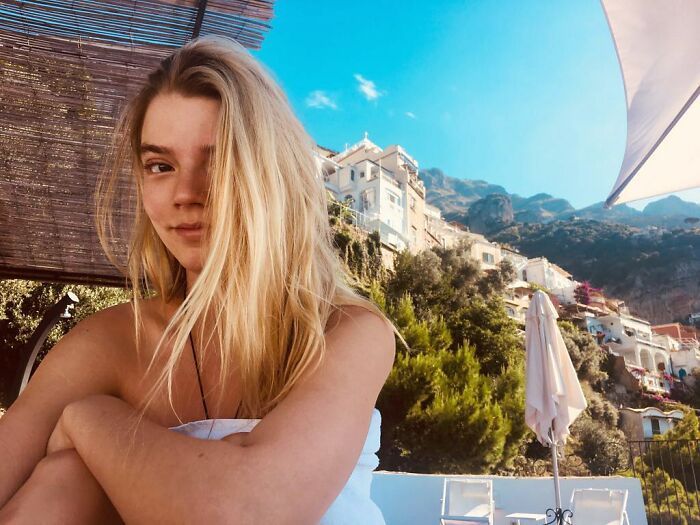 In an interview with The Sun Anya told that “I have never and I don’t think I will ever think of myself as beautiful.” She also said that “it sounds pathetic and my boyfriend warns me people will think I’m an absolute d*** for saying these things,” but she still insists that she’s “weird-looking.” 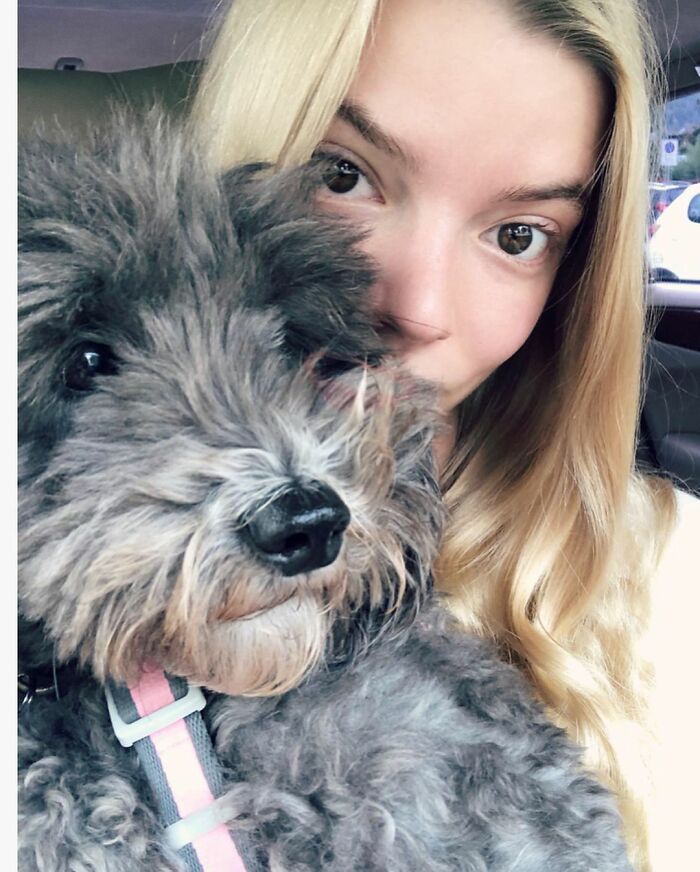 Anya has already acted in many famous movies and series

The gorgeous actress gained popularity after her recent series 'The Queen's Gambit' where she left her fans adoring her acting and her classy style. 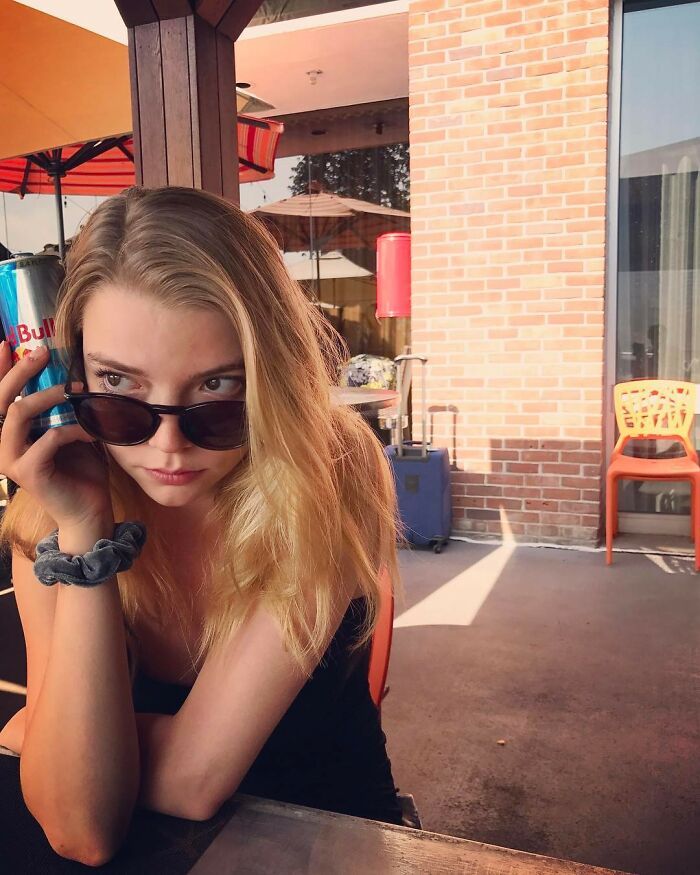 Anya was signed up by the Storm modeling agency, which was the start of her successful career. Despite her success, the rising star is still in the process to accept herself the way she is. Anya told, “I have made it a practice in my life to not turn down compliments.” 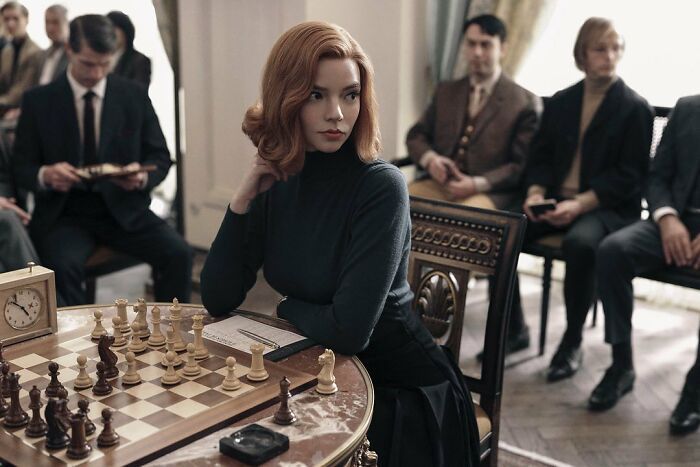 Anya told The Sun that she felt different while growing up.

“I was too English to be Argentine, too Argentine to be English, too American to be anything,” she told The Sun. 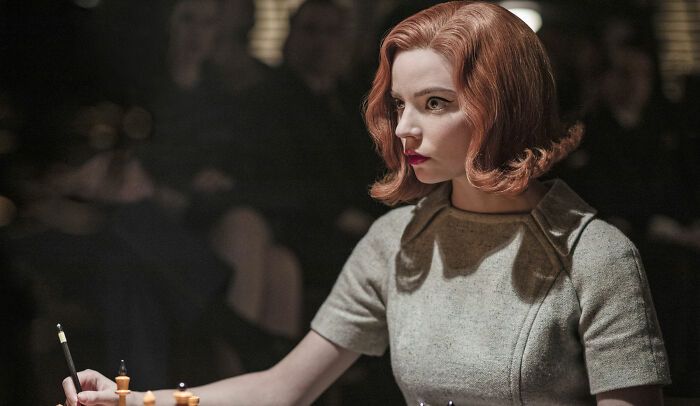 “The kids just didn’t understand me in any shape or form. I used to get locked in lockers.”

She told she felt really lonely and different from others back in her teenage years.

“I was so lonely as a kid. I felt so isolated that I created this story in my head about lonely was bad, being alone was bad.” Thus, she said she “spent a lot of time in school crying in bathrooms.” 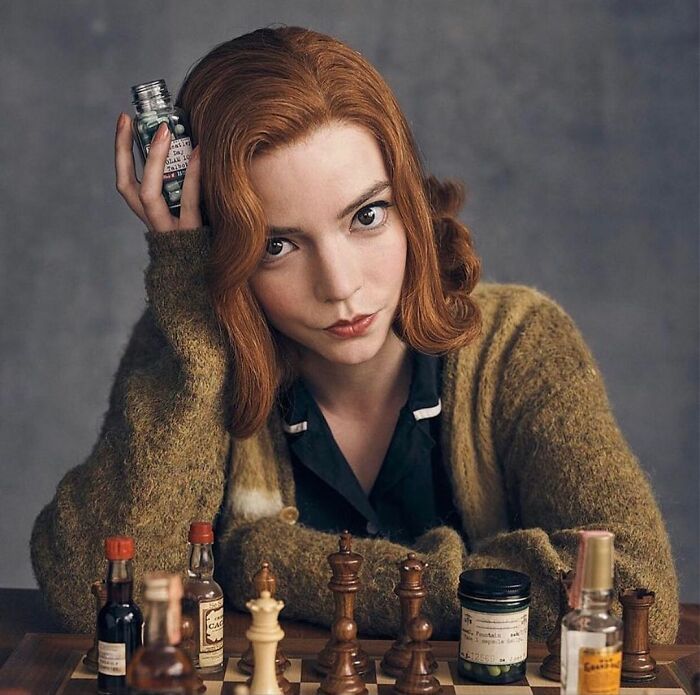 Anya further revealed that she doesn't go to the cinema to watch her movies.

“I won’t go to the cinema to watch my own film.” Instead, she said she’ll watch it before. “The beauty of being in your own skin is that you don’t have to look at your own face.” 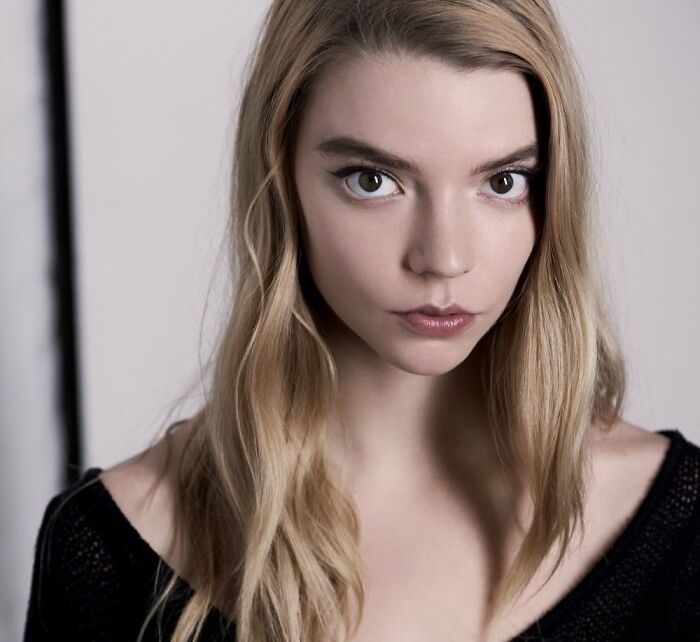 Anya wanted to be an actress since she was as little as 6 but she used to think of herself as not beautiful enough to star in front of the camera.

The actress also talked about her role in Jane Austen’s “Emma,” where she thinks the role didn’t quite represent her.

“I genuinely had a panic attack on Emma because I thought, ‘I am the first ugly Emma and I can’t do this,’ because the first line in the movie is, ‘I’m handsome, clever and rich.’” 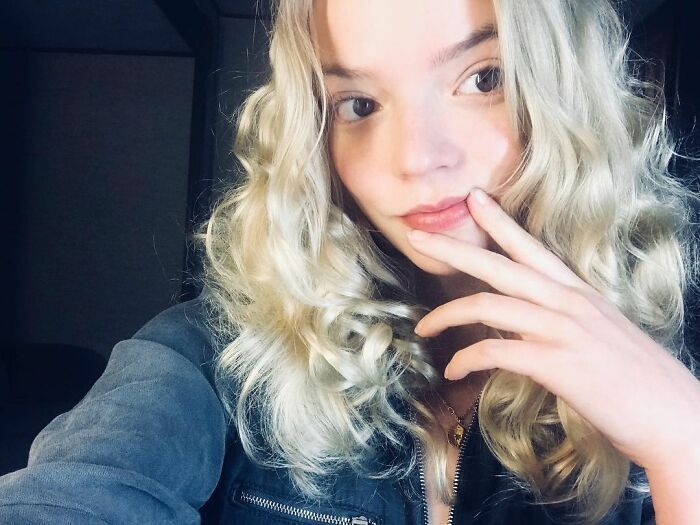 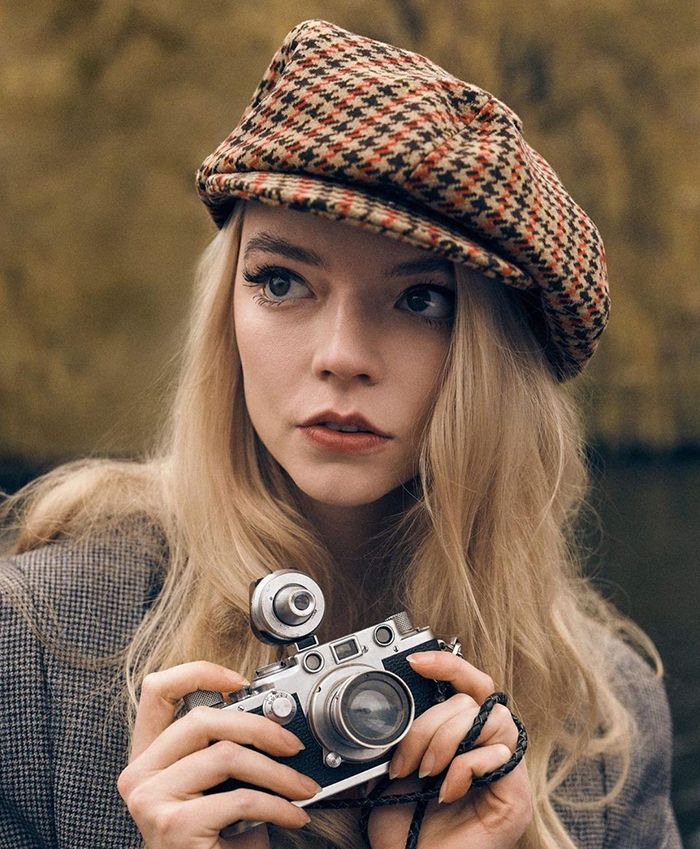 Anya says, “I have never and I don’t think I will ever think of myself as beautiful.”

Her fans think quite opposite of what she thinks about herself. Her delicate yet bold looks and natural talent are a few of the many things that fans can't get out of their heads. 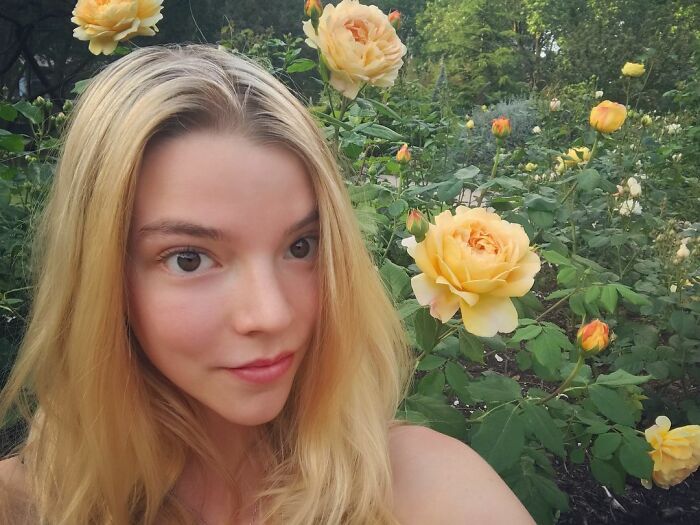 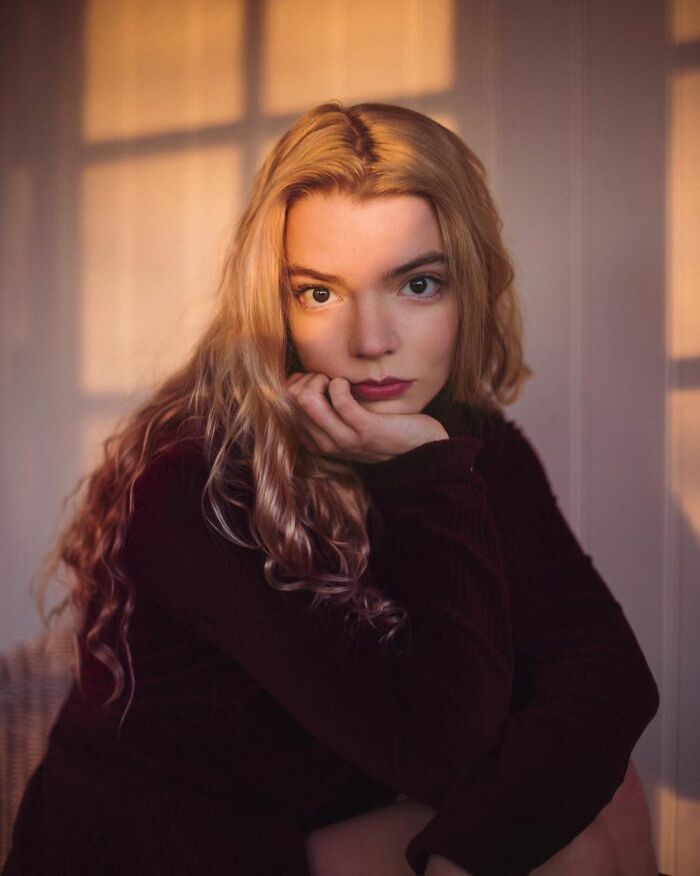 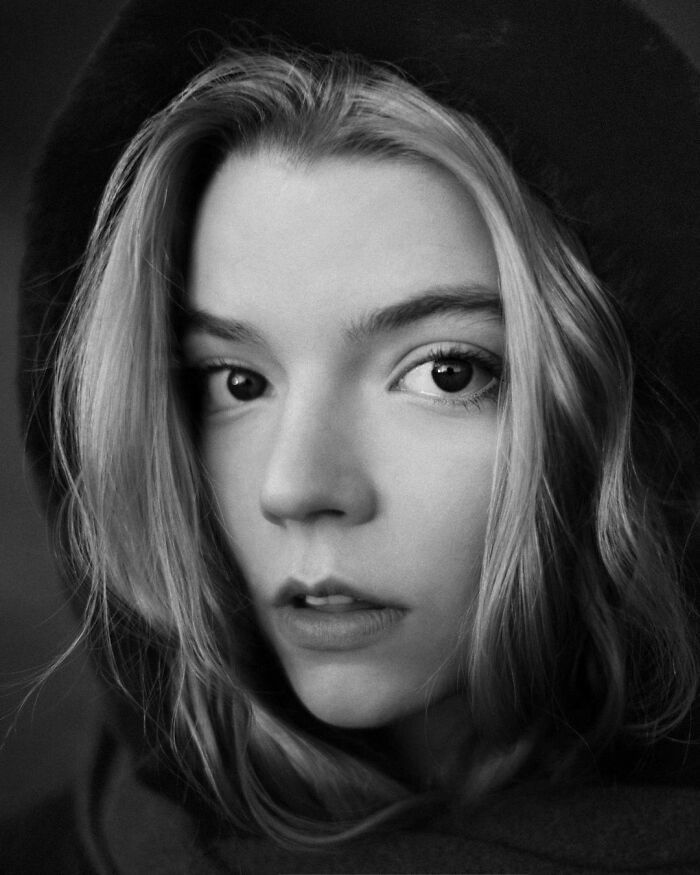 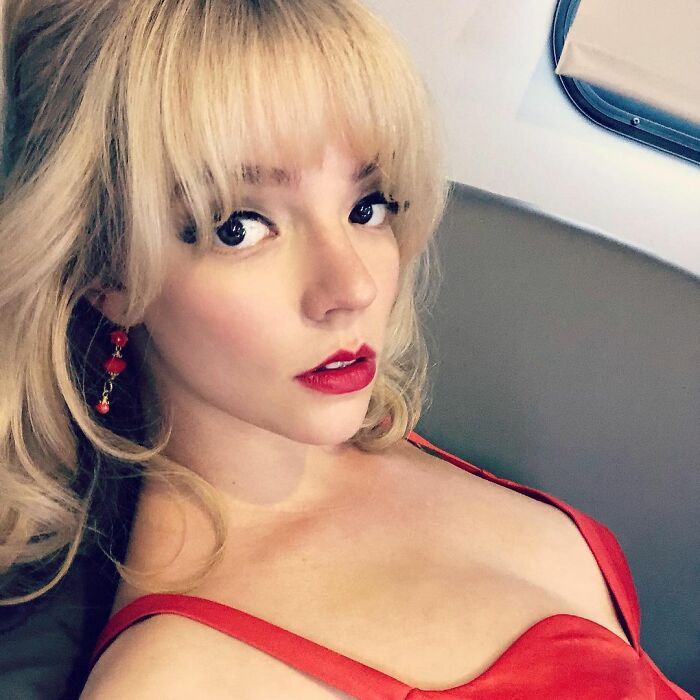 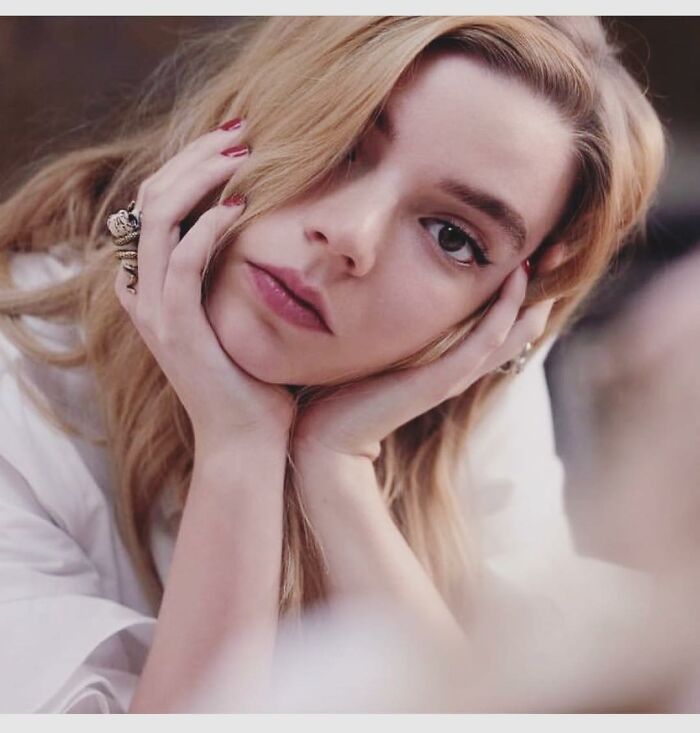 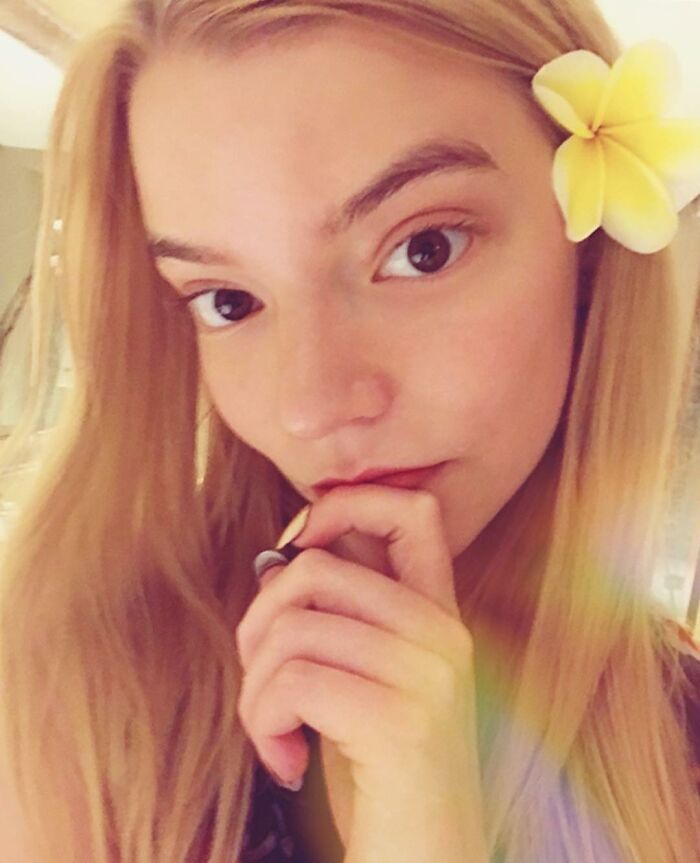 Someone wrote that her class-fellows might be jealous of her looks.

Another wrote that she is exceptional and her acting is so raw and natural. 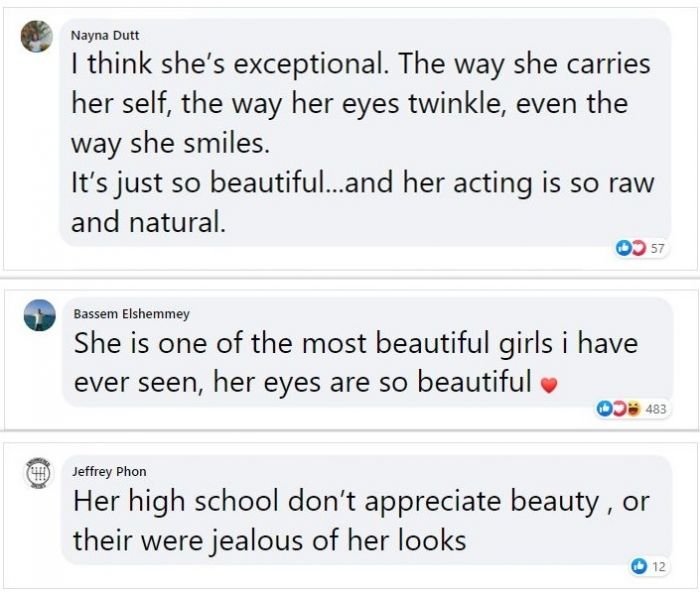 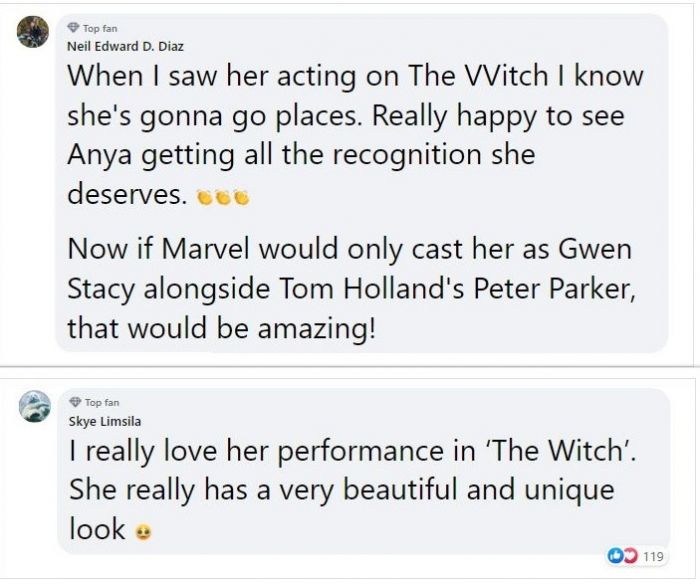 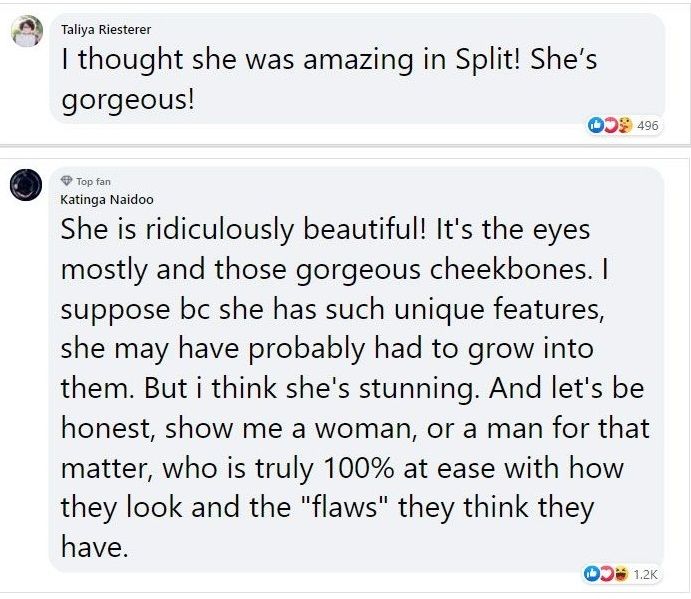