Apple apologized to customers for deliberately slowing down older iPhones as their batteries age, in a letter. 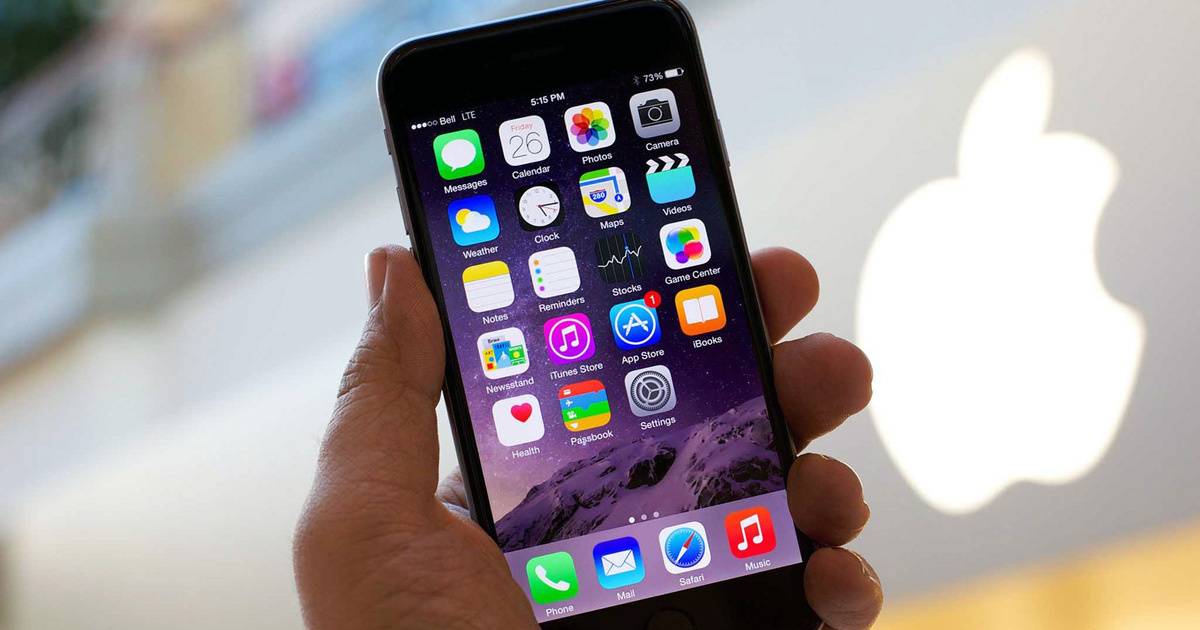 Apple just published a letter to customers apologizing for the "misunderstanding" around older iPhones being slowed down, following its recent admission that it was, in fact, slowing down older phones in order to compensate for degrading batteries. "We know that some of you feel Apple has let you down," says the company. "We apologize." 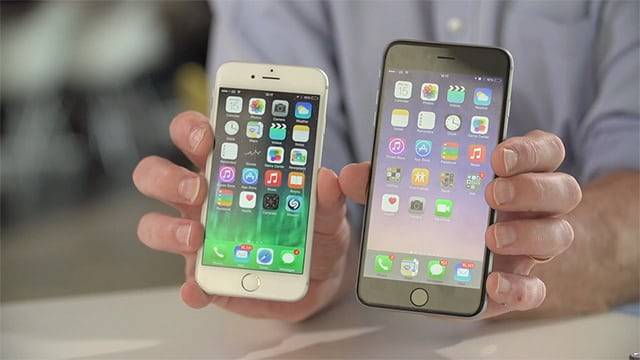 To make amends, Apple will temporarily drop the price of replacement batteries for the iPhone 6 and later to $29 starting in late January. The price will go back up to the usual $79 in 2019. 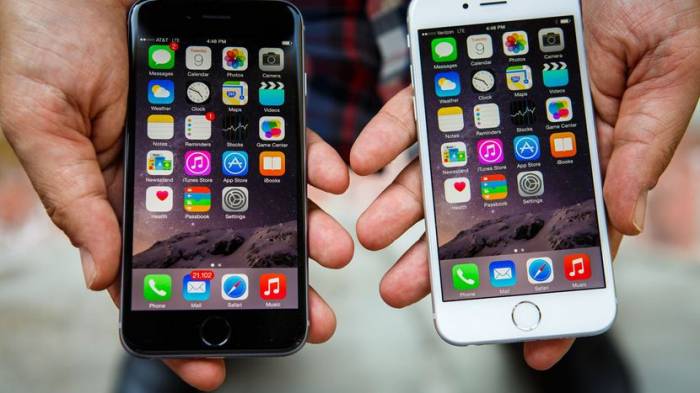 Apple’s apology and decision come after a controversy following the revelation last week that as the health of an iPhone battery degrades over time, Apple’s software adjusts accordingly, intentionally slowing down the phone so that its weaker battery doesn’t quickly die. 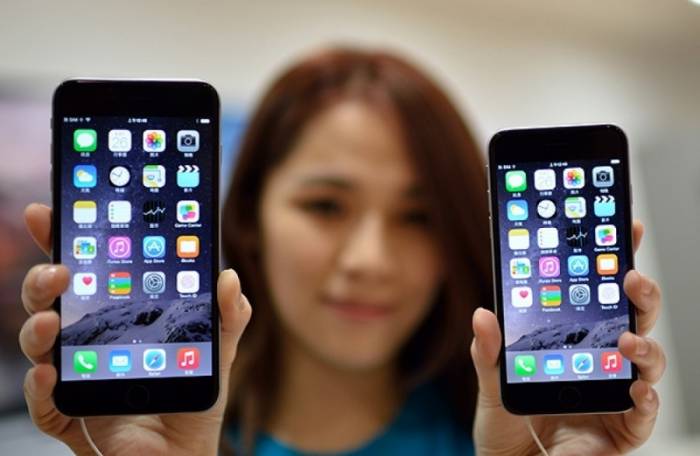 A year ago, some iPhone users reported their devices were shutting down unexpectedly even when they showed some battery power left. It wasn't caused by defective batteries, according to Apple, but normal issues with aging lithium-ion batteries. 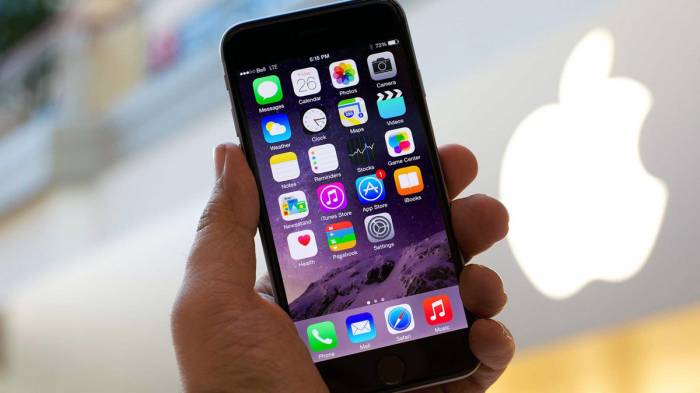 In general, lithium-ion batteries used in smartphones like the iPhone degrade over time. This is caused by a variety of factors like extreme temperatures and numerous charging cycles. Eventually, the batteries can't hold as much charge as they did when they were brand new. 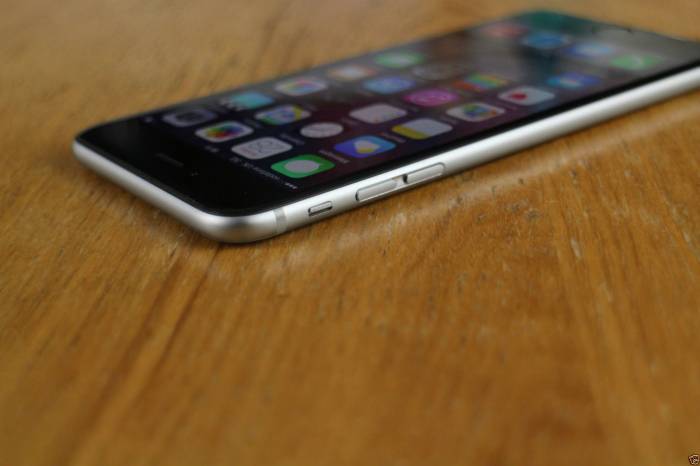 Consumers, frustrated with the company, launched several class-action lawsuits over the matter Thursday. They allege that Apple defrauded customers by hiding the true cause of an iPhone’s decreased performance, leading to potentially costly repair attempts that did not address the root issue. 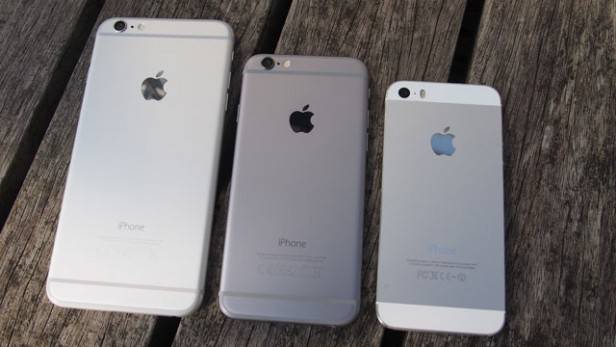 In its letter, Apple says "we’ve always wanted our customers to be able to use their iPhones as long as possible." If Apple is serious about that and equally serious about the battery being a consumable, these first two steps are just the beginning of a major reset in the way we think about maintaining the most important devices in our lives. 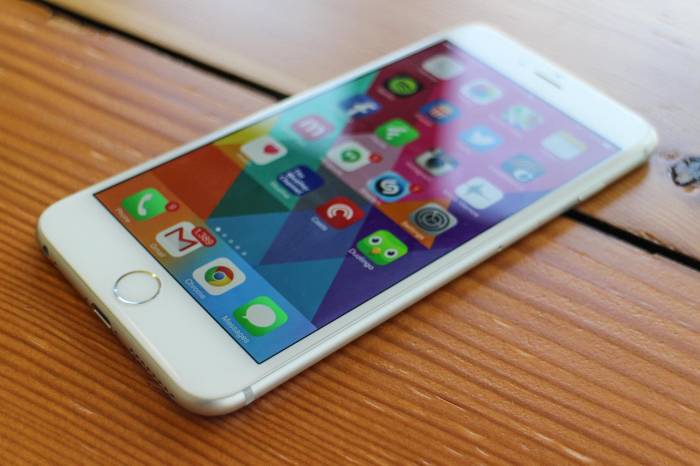 Apple’s also promising to add features to iOS that provide more information about the battery health in early 2018 so that users are aware of when their batteries are no longer capable of supporting maximum phone performance. 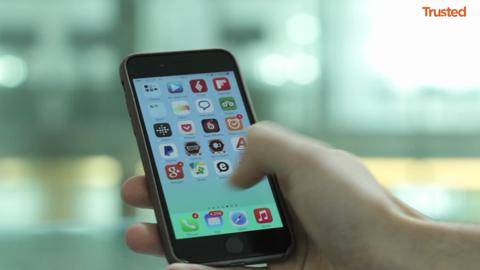