Apple Confirms: They Are Purposely Slowing Down Old iPhones

In response to the benchmark tests posted by Geekbench and a discussion on Reddit, Apple has confirmed that it has pushed an update to decrease performance. iPhone 6, iPhone 6S and iPhone 7 appear to be affected. 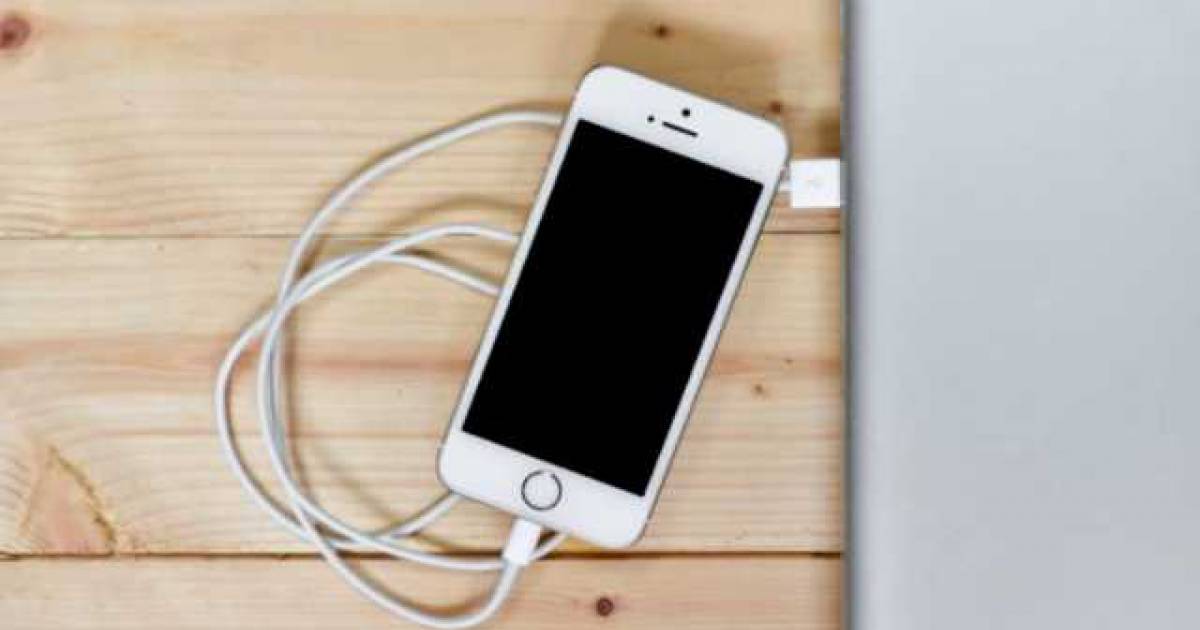 Reddit users have noticed that Apple appears to be slowing down old iPhones that have low-capacity batteries. In a statement given to TechCrunch, Apple said that this change has been made to prevent some devices with old batteries to smooth peak current demands. 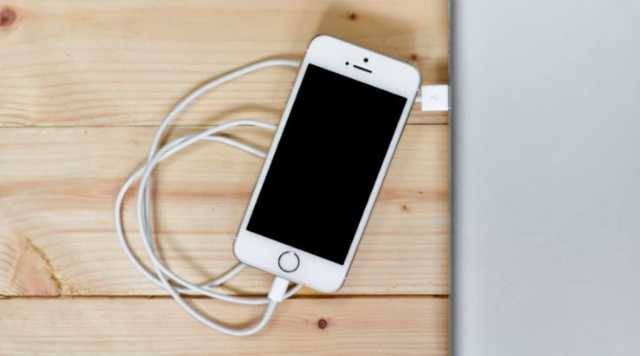 Geekbench developer John Poole has mapped outperformance for the iPhone 6S and iPhone 7 over time and has come to the conclusion that Apple’s iOS 10.2.1 and 11.2.0 updates introduce this throttling for different devices. 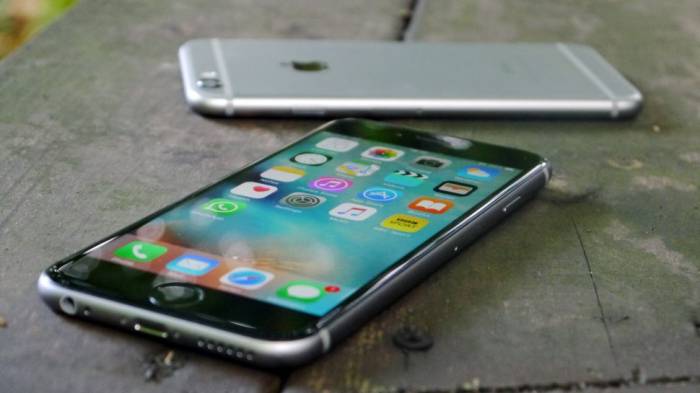 Aged batteries, low charges, and cold weather can shut down your phone, so it's worked out an algorithm to reduce performance to protect the electronic components inside, according to a new statement on TechCrunch. 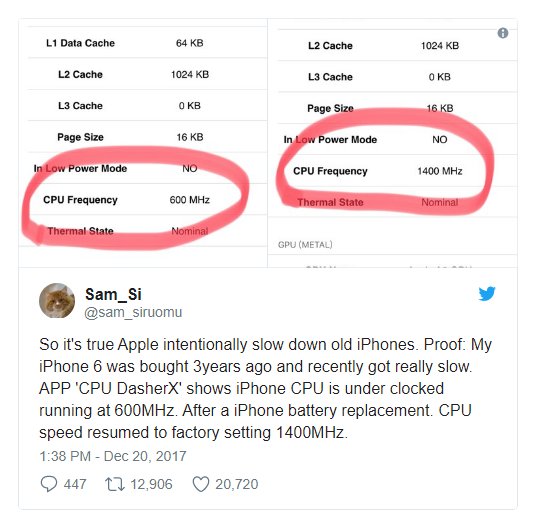 The benchmarks site has plotted the kernel density of single-core scores for iPhone 6s and 7 running different versions of iOS. As per the plot of iOS 10.2.0, the plot of iPhone 6s appears to unimodal, with a peak around average score. For iOS 10.2.1 and iOS 11.2.0, there are larger peaks around the lower scores. Same is the case of iPhone 7.

Here’s the statement it provided to TechCrunch on the matter:

Our goal is to deliver the best experience for customers, which includes overall performance and prolonging the life of their devices. Lithium-ion batteries become less capable of supplying peak current demands when in cold conditions, have a low battery charge or as they age over time, which can result in the device unexpectedly shutting down to protect its electronic components.

Last year we released a feature for iPhone 6, iPhone 6s and iPhone SE to smooth out the instantaneous peaks only when needed to prevent the device from unexpectedly shutting down during these conditions. We’ve now extended that feature to iPhone 7 with iOS 11.2, and plan to add support for other products in the future. 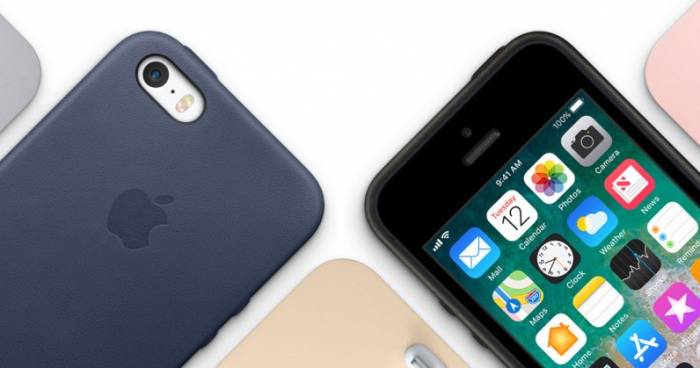 It’s also clear that Apple, which makes its devices hard to open and repair, could do a better job helping consumers understand the benefits of battery replacement. That’s something the company seems less inclined to do when it might mean forgoing the sale of a new iPhone every 12 to 24 months.