Apple Is Set To Unveil New Emojis Which Will Include Gender Neutral Faces, Smoke Bombing And Exhausted

Posted by Abdul Rafay in News On 18th February 2021
ADVERTISEMENT

Apple is introducing new emojis with an iOS 14.5 update which includes Gender Neutral Faces, Smoke Bombing. It further includes a flaming heart, a mended heart, a gender-neutral bearded person (both short and long hair options), as well as new skin tone variations for the 'kissing couple' and 'heart couple'. 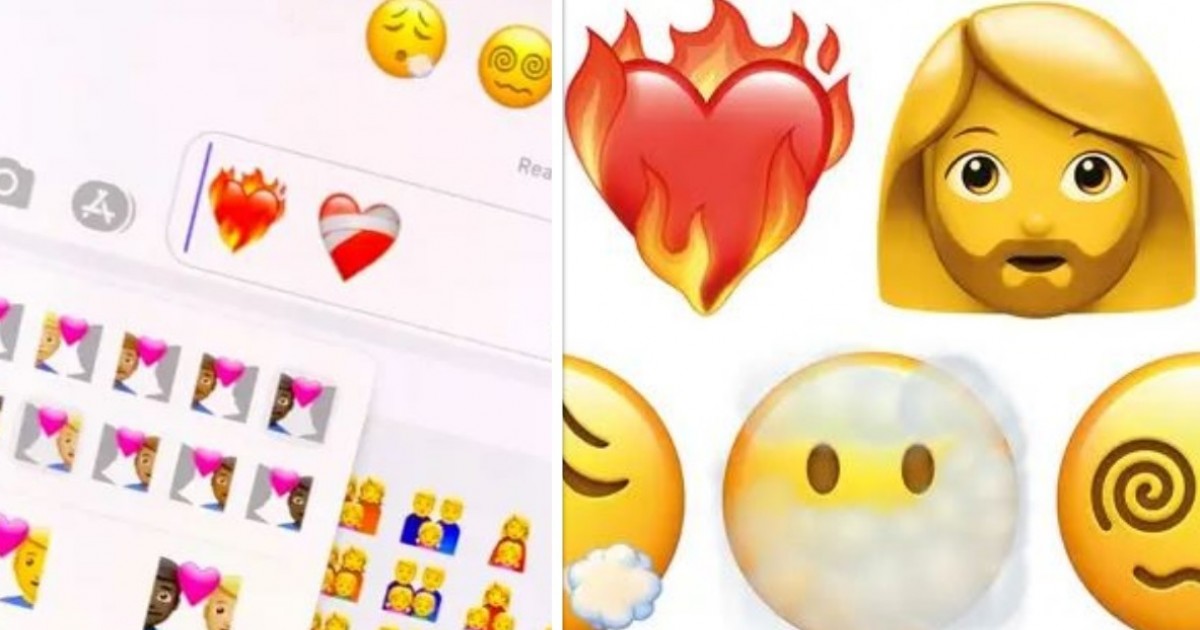 With an iOS 14.5 update that's coming in a few weeks, Apple is set to unveil a whole new set of emojis, as well as new options for existing emojis.

And what are you going to be able to plaster across your messages? Well, a flaming heart, a mended heart, a gender-neutral bearded person (both short and long hair options), as well as new skin tone variations for the 'kissing couple' and 'heart couple' emojis are included in the new emojis. 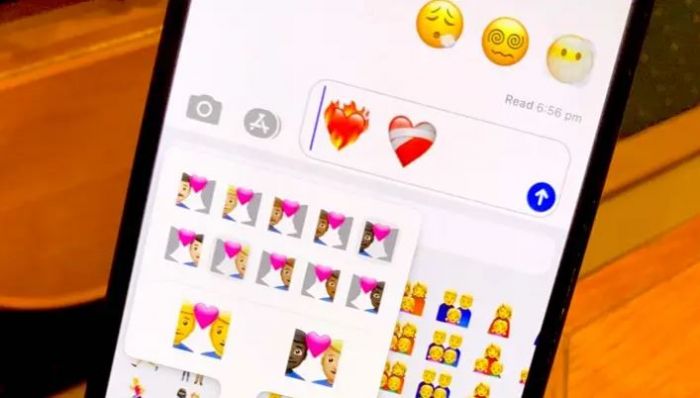 A few new looks for current emojis can also be seen in the latest update, including a redesigned syringe, headphones, and climbing emojis that now include a helmet (because SAFETY FIRST).

If you're curious about how the syringe emoji was altered, because of the continuing Covid-19 vaccines, Apple also removed the blood from the new syringe emoji. 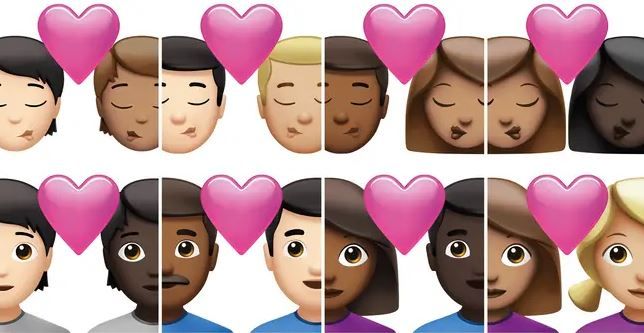 Apple worked closely with the American Council of the Blind, the Cerebral Palsy Foundation, and the National Association of the Deaf on the current update to ensure that any new emoji was adequately described.

A potential upgrade will also allow iPad users to search the emoji library with a word or phrase, much like the latest iPhone update, meaning you will no longer have to flick through a plethora of little faces to find the emoji you need. 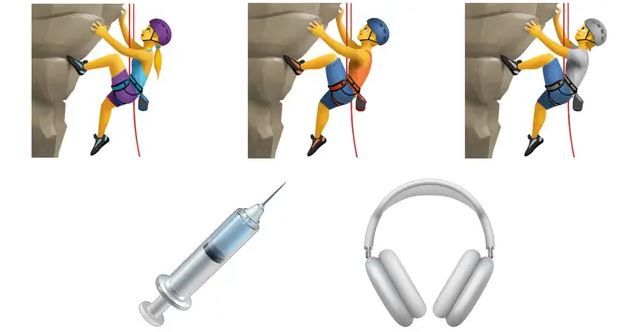 But if you're keen on sticking to old-school emojis, according to Zoomers, you'd better look out for what you use (aka Generation Z, born between the mid-1990s and the late 2010s).

They seem to have agreed that the laughing crying emoji is officially dead, with many taking to TikTok in recent days to announce that when older generations began using it, the iconic emoji officially became uncool. 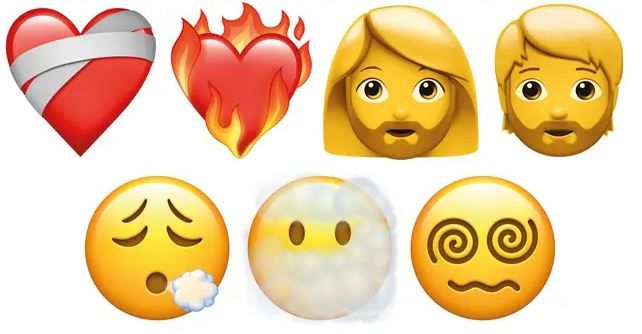 "I stopped using it a while ago because I saw older people using it, like my mum, my older siblings, and just older people in general," Walid Mohammed, 21, told CNN.

A recent blog post on Emojipedia seemed to confirm this, saying: "It's common wisdom on TikTok that the laughing crying emoji is for boomers. And by boomers, I mean anyone over the age of 35."

The laughing crying emoji is currently the most-used emoji, followed by the red heart and the sobbing crying face, according to EmojiTracker.com, a website that tracks the use of emojis on Twitter.