Posted by Muk Khatri in News On 20th January 2018
ADVERTISEMENT

Apple is planning to build a new corporate campus and hire 20,000 U.S. workers in an expansion driven in part by a tax cut that will enable the iPhone maker to bring an estimated $245 billion back to its home country. The tech giant says it will announce the location of a second campus devoted to customer support later this year. There's no word on where that new campus would be located. 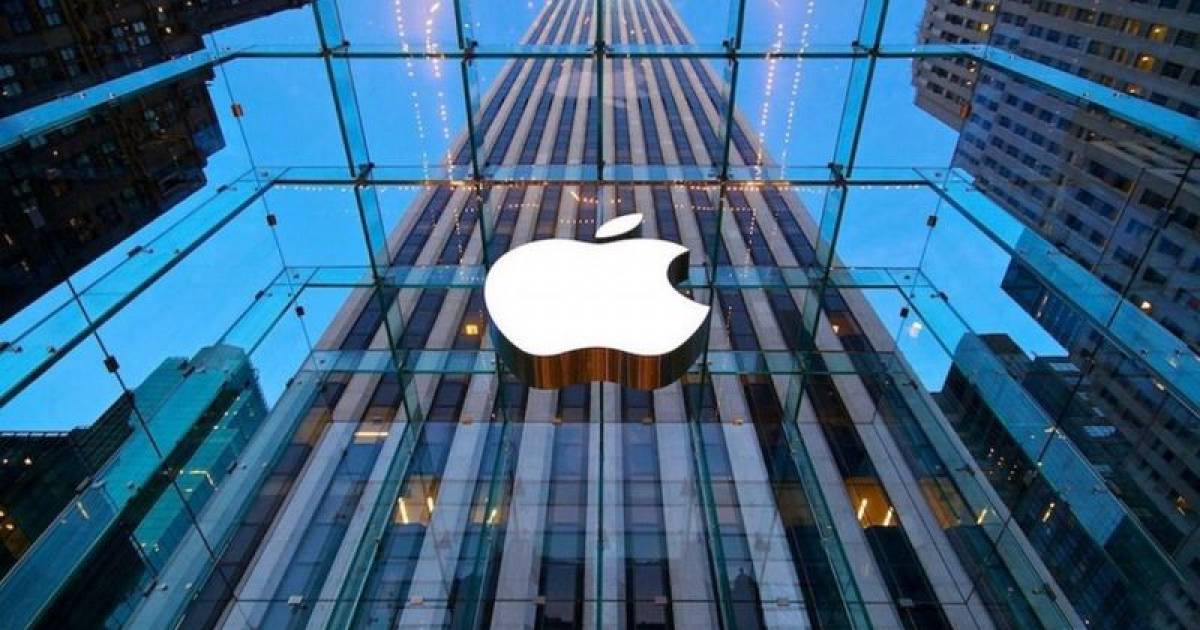 The pledge announced Wednesday comes less than a month after Congress approved a sweeping overhaul of the U.S. tax code championed by President Donald Trump that will increase corporate profits. Besides dramatically lowering the standard corporate tax rate, the reforms offer a one-time break on cash held overseas. 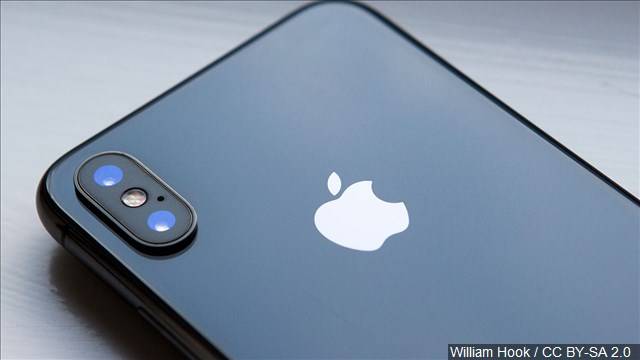 Apple's announcement comes on the heels of Amazon's search for a so-called "HQ2," a second major office hub that's set off a national frenzy of competition among potential host cities—including Chicago. Chicago, meanwhile, is also on the short list—along with Dallas, Atlanta and Boston.

Mayor Rahm Emanuel said, "Chicago has incredible strengths in talent and transportation, and its affordable living is a benefit for companies and workers alike, compared to prices on the West Coast, where such firms now are based. Chicago has a lot to offer. For four years in a row (in Site Selection Magazine) Chicago is the number one city in corporate relocations. There's a reason."

Apple plans to take advantage of that provision to bring back most of its roughly $252 billion in offshore cash, generating a tax bill of about $38 billion. Apple intends to bring back about $245 billion of its overseas cash, based on the temporary tax rate of 15.5 percent on foreign profits. Apple has earmarked about $75 billion of the money currently overseas to finance $350 billion in spending during the next five years. The spree will include the new campus, new data centers and other investments. But most of the $350 billion reflects money that Apple planned to spend with its suppliers and manufacturers in the U.S. anyway, even if corporate taxes had remained at the old 35 percent rate. 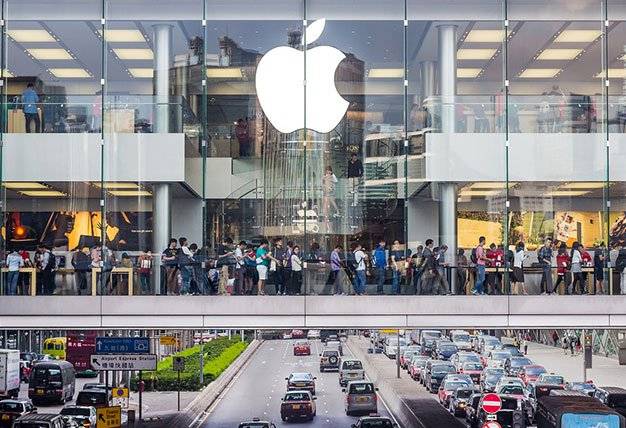 Apple CEO Tim Cook is now delivering on a longtime promised to bring back most of the company's overseas cash if the taxes on the money were slashed. Other U.S. companies, including American Airlines, AT&T and Comcast, have handed out $1,000 bonuses to all their workers to share the wealth they will gain from the lower rate on their domestic earnings. After plowing nearly $46 billion into dividends and stock repurchases in its last fiscal year, Apple is likely to funnel a big chunk of overseas money to its shareholders. 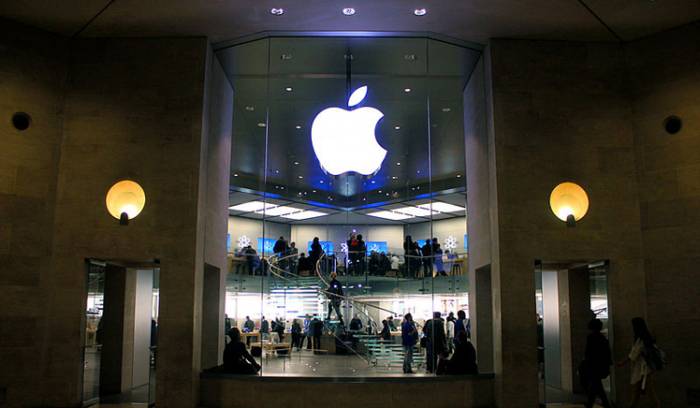 The public show of support also helps the optics of a company that will still make most of its iPhones, iPads and other gadgets in factories located in China and other faraway countries that offer cheaper labor — a practice that Trump and others have criticized. Apple also said it will bring hundreds of billions of overseas dollars back to the U.S., pay about $38 billion in taxes on the money and invest tens of billions on domestic jobs, manufacturing and data centers in the coming years. The pledge comes on the heels of the federal tax overhaul passed into law last month. 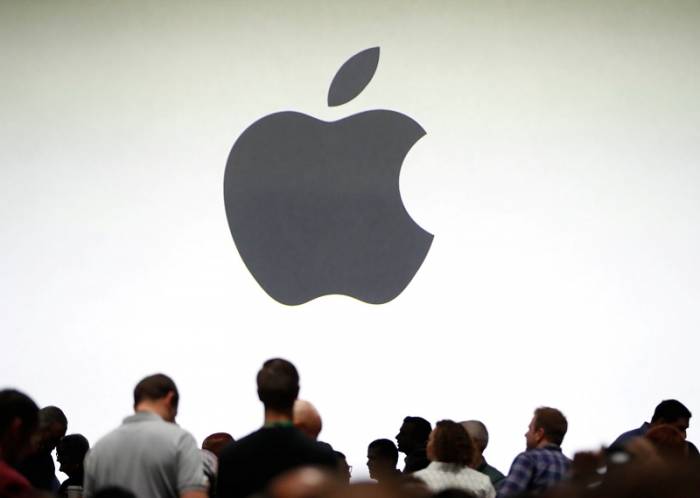 Cook said during a ceremony Wednesday celebrating a new warehouse being built in Reno, Nevada,"Apple is a success that could only have happened in America, and we always felt a very big sense of responsibility to give back to our country and the people who have made our success possible."

The company didn't say how big the second campus will be, or how many of the additional 20,000 workers that it plans to hire will be based there. About 84,000 of Apple's 123,000 workers currently are in the U.S. 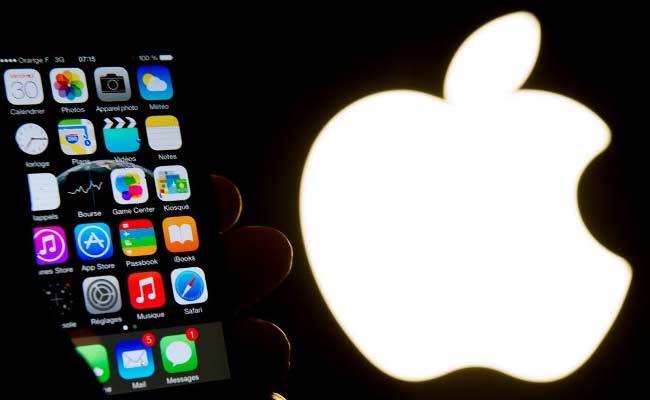 One thing seems certain: Cities from across the U.S. will likely be offering Apple tax breaks and other incentives in an attempt to persuade the company to build its second campus in their towns.

Michael Olson, an analyst at Piper Jaffray, who has the equivalent of a buy rating on the stock said,"These are probably many capital expenditure initiatives and new site build-outs that Apple was already planning on doing regardless of repatriation. What's not said in this release is that there is more potential for increased buybacks for shareholders and acquisitions that might not have taken place if it were not for the cash influx from overseas." 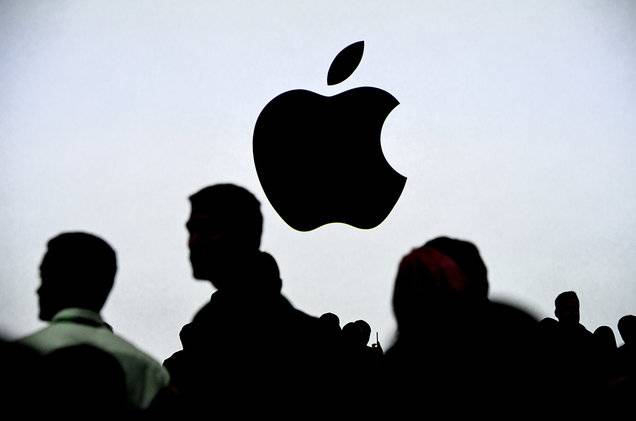