Archaeologists Discover Rare Tombs From Before The Pharaohs

Posted by Abdul Rafay in News On 6th May 2021
ADVERTISEMENT

Egyptian archaeologists working in the Nile Delta have discovered dozens of unique predynastic tombs dating from before Egypt's Pharaonic kingdoms emerged over 5,000 years ago. The graves were discovered at the Koum el-Khulgan archaeological site in Dakahlia province, about 150 kilometers northeast of Cairo, according to the Egyptian Tourism and Antiquities Ministry. 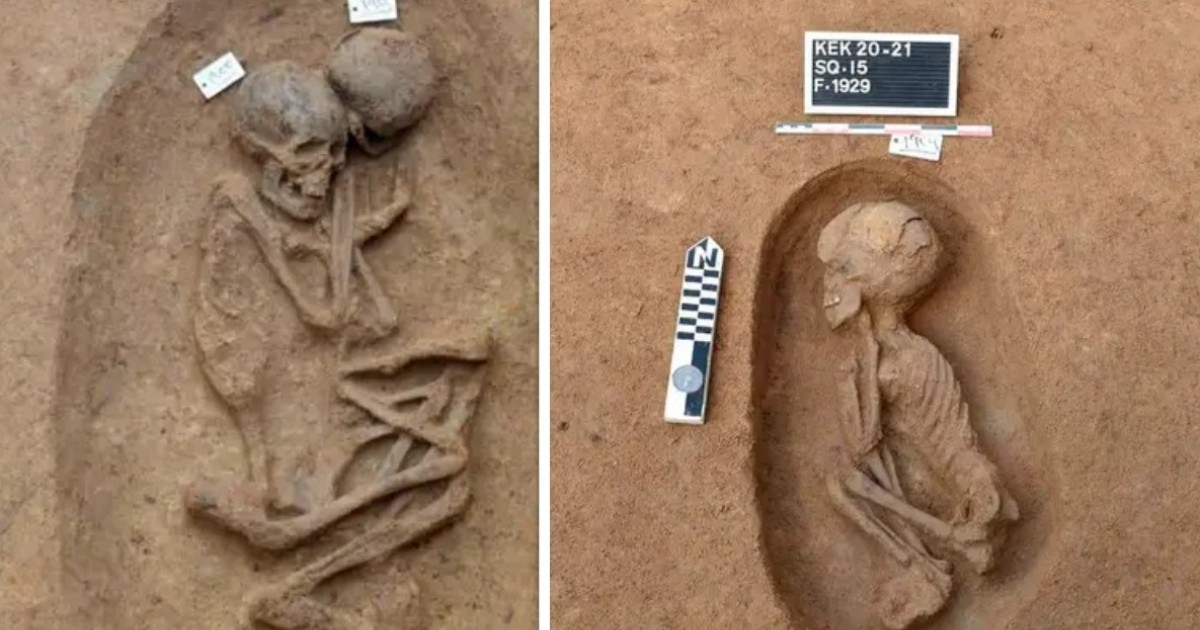 Egypt's archaeologists have discovered 110 unusual tombs, many of which date from before the country's Pharaonic kingdoms emerged more than 5,000 years ago.

The discovery included 68 oval-shaped tombs dating from the Predynastic Era, which lasted from 6000 to 3150 BC, with some graves containing human remains, according to the ministry. 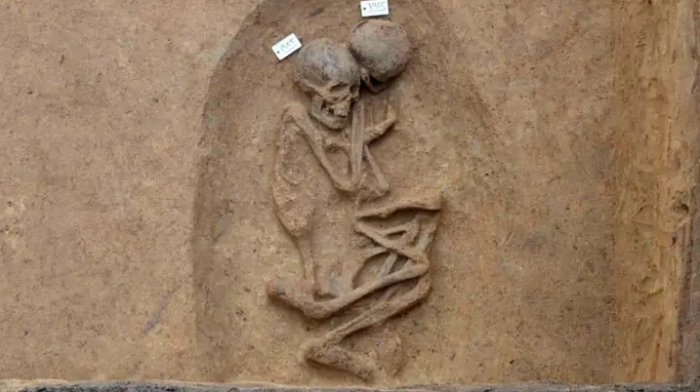 Nearby, archaeologists discovered 37 rectangular-shaped tombs from a later era, dating from the Second Intermediate Period (1782-1570 BC), when Egypt was ruled by the Semitic people of Hyksos.

In addition, they discovered five oval-shaped tombs dating from the Naqada III era (3200-3000 BC). 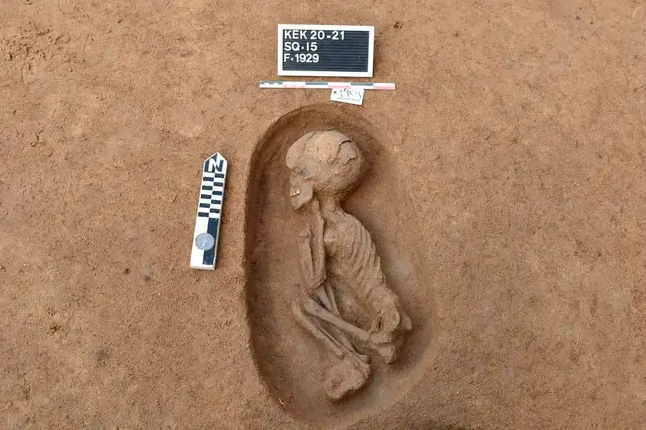 Archaeologists discovered human remains of adults and children, as well as funerary equipment and pottery pieces, inside some of the tombs, according to the ministry.

They also found ruins of brick houses, ovens, stoves, crockery, amulets, earrings, and other ornaments, some of which were made of semi-precious stones.

The 68 earliest-dated tombs were oval-shaped pits with people buried in a squatting position, according to Dr. Ayman Ashmawi, Head of the Egyptian Antiquities Sector at the Supreme Council of Antiquities.

According to Ashmawi, the majority of those buried inside the tomb were laid on their left side, with their heads pointing westward. 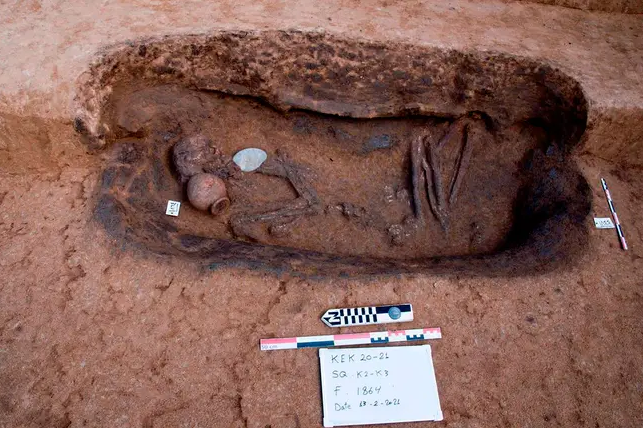 He added: "In addition to uncovering the remains of a baby buried inside a pottery vase from the Bhutto 2 period, a small pot of spherical pottery was placed with it."

The discovery, according to Dr. Mustafa Waziri, Secretary-General of the Supreme Council of Antiquities, is a significant historical and archaeological development for the site and its surrounding area, with excavations continuing to 'uncover more secrets from this region'.

Salima Ikram, an Egyptologist at the American University in Cairo, said: "This is an extremely interesting cemetery because it combines some of the earliest periods of Egyptian history with another important era, the time of the Hyksos.”

"Egyptologists are working to understand how the Egyptians and the Hyksos lived together and to what degree the former took on Egyptian traditions."