Are Artificial Wombs And Lab-Grown Babies The Future Of Childbirth?

It has been almost 40 years since the first IVF baby, Louise Brown, was born. While this amazing breakthrough was highly controversial at the time, IVF is today commonplace. So how are conception and childbirth likely to change over the next 40 years and beyond? 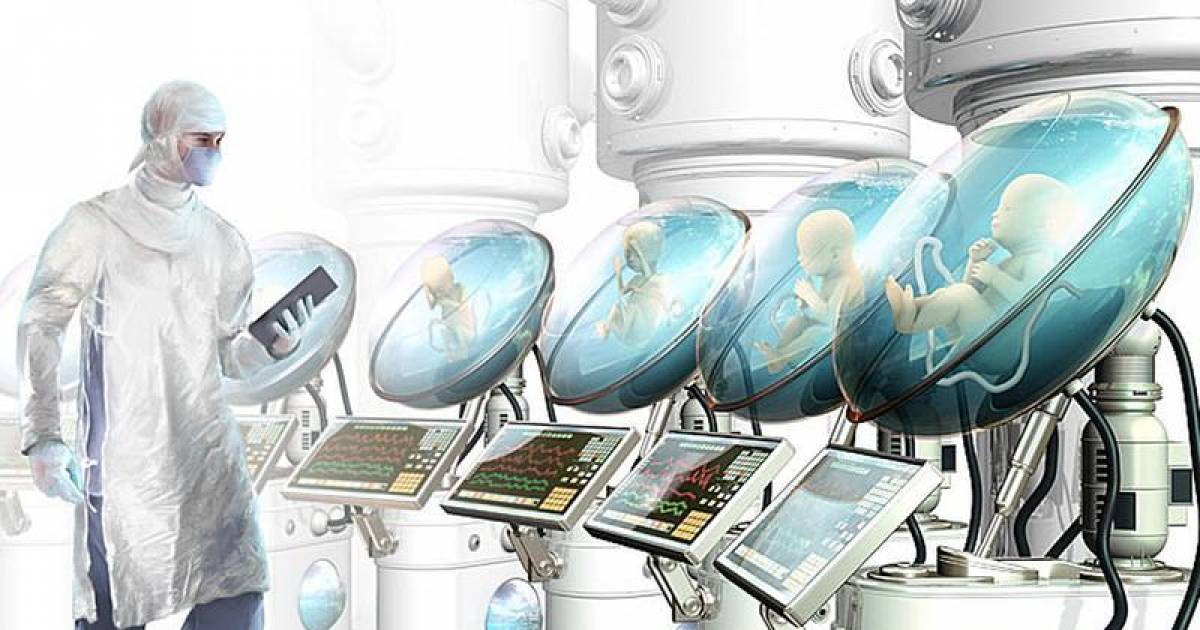 Author Nicholas Raine-Fenning brings us news on the fertility front. Given a 40-year time separation from when the first IVF baby was born, we have come quite far in the arena of fertility and reproduction sciences. Nicholas projects how future patterns may take place in this field of scientific expanse.

Possibilities covered include the possibility of genetic manipulation of babies, as well as sex and pregnancy becoming less common. A big item of note is how women can now preserve their fertility eggs and have children later in life. Original statistics were quite small, however now women can successfully freeze 80-90% of their eggs and are identified by having a 97% chance of having a baby if they freeze 40 or more eggs before they turn 35.

Additional experiments in freezing ovarian tissues and replacing them in the body have been successful as well in recent years. With research in sperm creation from stem cells, possibilities of female eggs from the stem is also being looked into. With so many options on the table, Nicholas suggests that within 40 years, women will have many options for childbirth as compared to the rest of history. 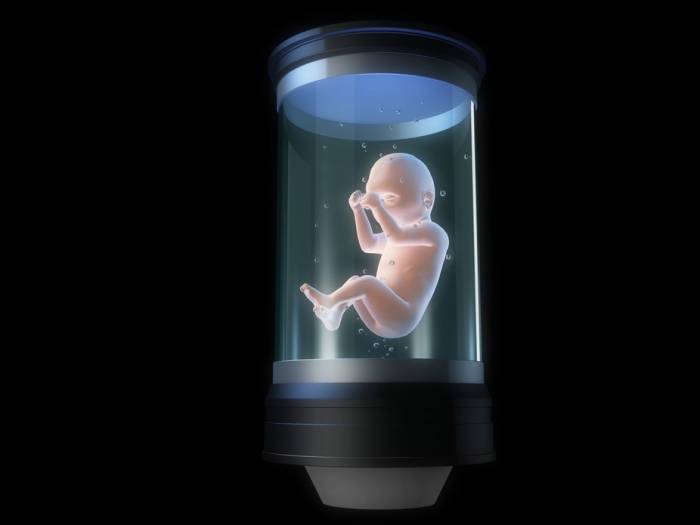 The rapid pace of research in the areas of fertility and reproduction raises some mind-boggling questions about the future. Will we conceive and grow babies entirely in laboratories making sex and pregnancy a thing of the past? And will all future children be "genetically designed"? 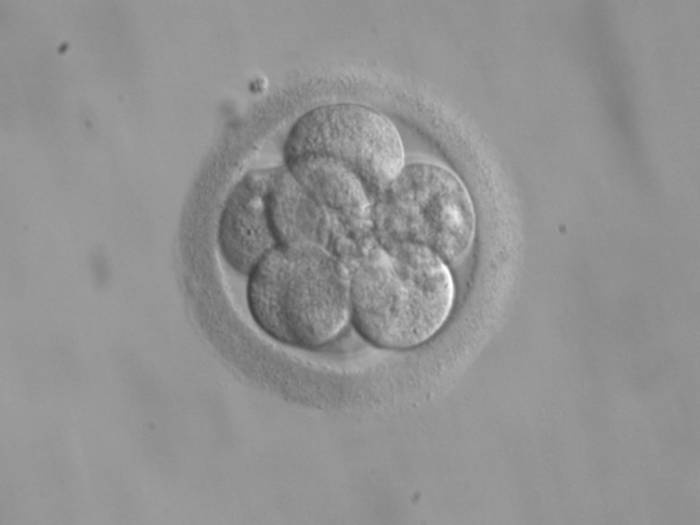 One of the real game changers will be women's ability to preserve their fertility and have children later in life. The procedure of freezing eggs was once relatively unsuccessful. But these days 80-90% of the eggs survive and women have a 97% chance of having a baby if they freeze 40 or more eggs before they turn 35. Another option is for women to freeze ovarian tissue at a young age, which can be thawed and put back in the body several years later. This option is still being researched but babies have been born using this method, and it is only going to get better with time. 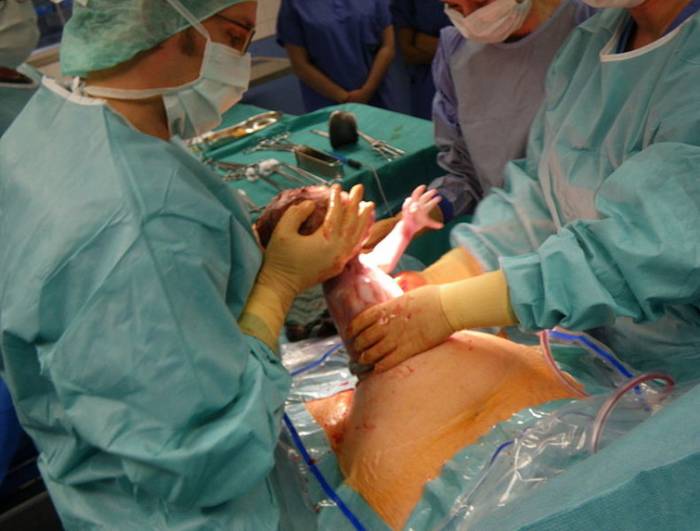 Scientists have also successfully created sperm from stem cells, and there is no reason why the same cannot be done for eggs. So in 40 years, women will most likely have several viable options to help them preserve their fertility. Hopefully, this will also be socially accepted and an affordable thing to do by then empowering women to have children when they are ready. 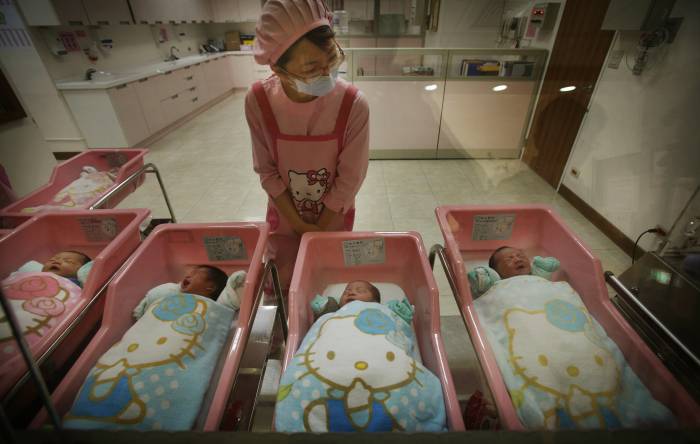 But will these changes result in IVF taking over as the main way of reproduction? Despite an enormous amount of research, only a third of women can have a baby following IVF today something that is unlikely to change in the next 40 years. This problem is partly due to age and the fact that even the healthiest-looking embryo has around a 30% chance of having an abnormal genetic makeup, which can cause miscarriage or genetic defects. 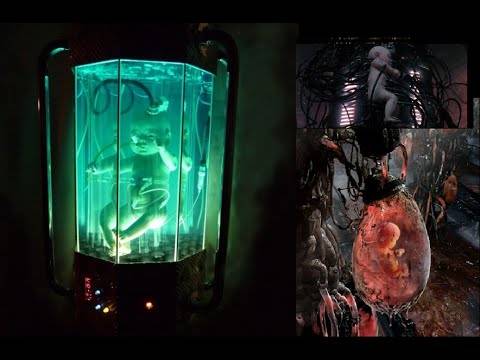 Genetic screening before implantation is already used to identify these embryos, but future, improved "non-invasive" testing of the fluid the embryo has grown in will significantly boost IVF rates. Indeed, a century from now IVF is highly likely to be the "normal" way to conceive, making those who conceive naturally look like radical risk takers. 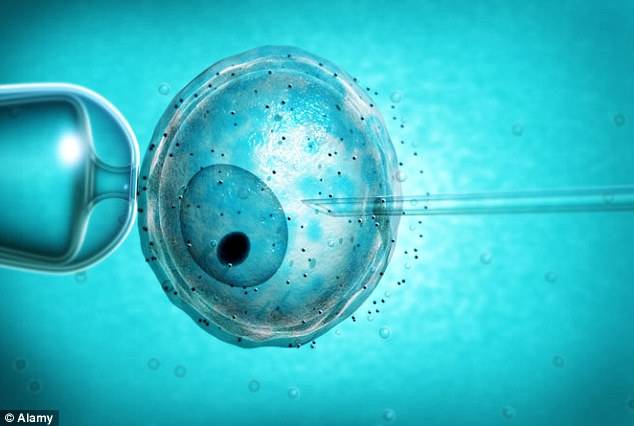 Of course, all this testing may inevitably lead to "designer babies." Indeed, genetic defects will or rather can be eliminated in 40 years. We already have the ability to not only look for the most common chromosomal problems, like Down's syndrome but at each and every gene as well as the areas between the genes. In 40 years tests will be more accurate and the results available immediately, making it possible to identify embryos with disease or a high risk of developing problems later in life. While there are certainly ethical difficulties about this, it is hard to argue against choice if it is informed. 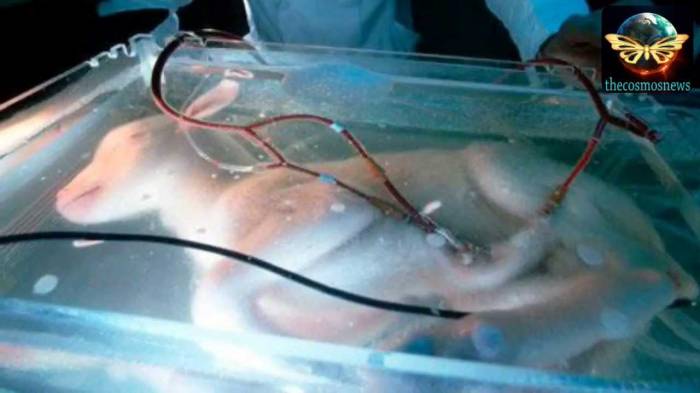 Hopefully by 2056 and certainly within 100 years we will also have the ability to correct abnormal genes either in the embryo or fetus using gene editing techniques like CRISPR. The fetal genome can be cut at any desired location and abnormal genes removed or new normal genes added. In this way, babies could be "treated" in the uterus, giving them a chance of a healthy life. The ethics aren't straightforward, but it could be argued that this is in fact, better than current screening programs designed to identify and exclude rather than save embryos with problems. 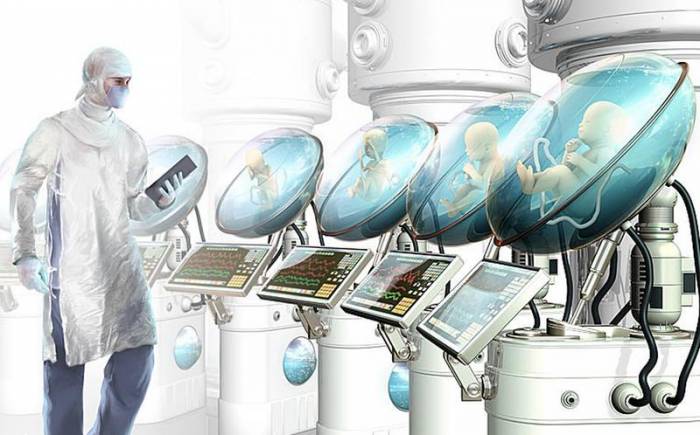 In the 1920s, scientist J B S Haldane famously predicted that by 2074 more than 70% of humans would be born from an artificial womb. We are still a long way off that; however, babies are coping with spending an increasing amount of gestation time outside the human body. Fertilization can occur in the lab, as can the first two weeks of the embryo forming. Babies can also survive despite being born at 22-24 weeks something that was unthinkable in the 1970s. 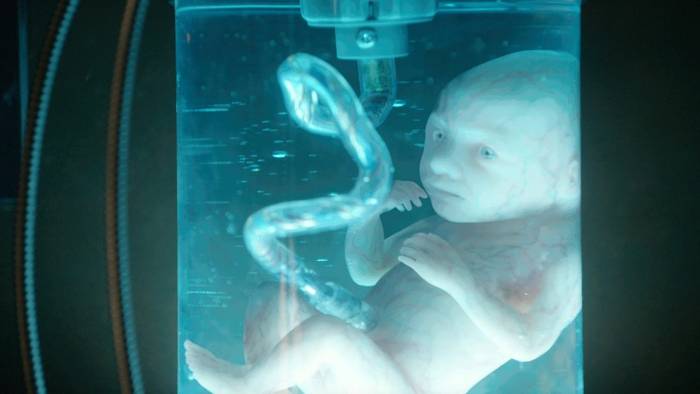 Even if artificial wombs become possible, it is likely to be highly regulated and restricted to a minority of women who cannot carry a pregnancy or those whose lives would be at significant risk. But as things stand there are already options for these women, such as surrogacy. For that reason, it is unlikely we'll be growing babies in laboratories in the next 40 years. However, as the technology gets tried and tested, couples 100 years from now may well be watching their kids grow in artificial incubators with 24/7 live updates. 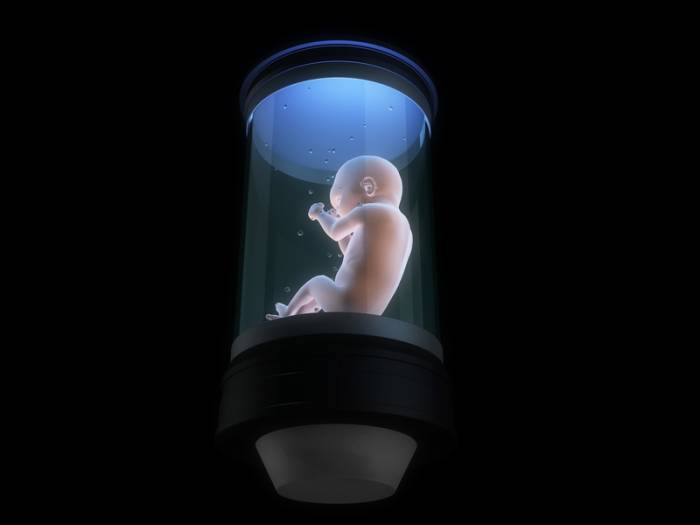 Are all women likely to have caesarean sections rather than natural birth in the future? An increasing number of studies are indeed showing that having a planned "elective" cesarean section is the safest way to have a baby there can never be a guarantee that labour will go as planned. 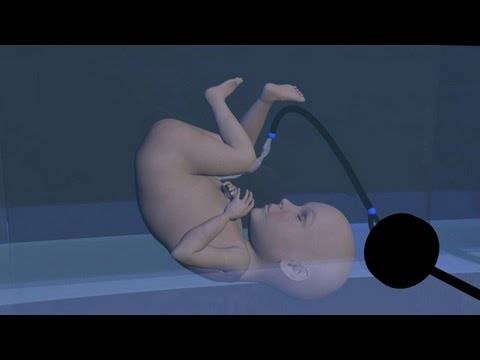 But there are risks. Repeated c-sections can cause the placenta in future pregnancies to attach itself so strongly to old scars that it won't come off after delivery. This can lead to significant bleeding and the need for blood transfusion or hysterectomy. 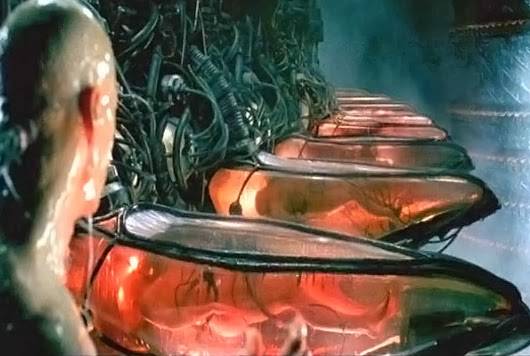 Nevertheless, it's a rare condition which is more common in women who have had more than two c-sections. And given that UK families are only having 1.8 babies on average today, the argument for "cesarean delivery for all" will not go away.

The fact that many obstetricians choose to give birth in this way shows there is more to it than being "too posh to push." The chances are that attitudes will change in the future and that cesareans will become the norm. 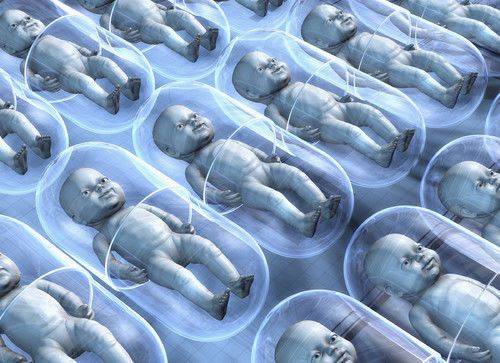 Of course, exactly what will happen by 2056 and beyond is impossible to predict accurately. While history has taught us that things will not stand still, we can be confident that the social and ethical debate is likely to be just as complicated as the science. 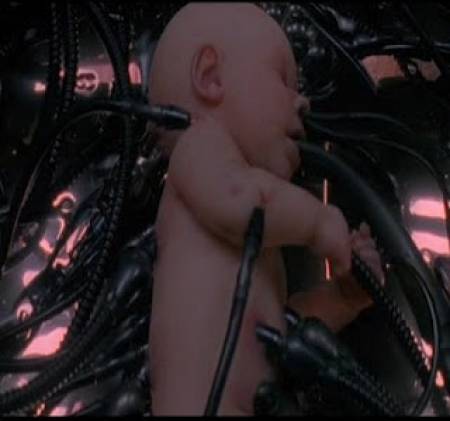 Check out the video for more future possibilities.