Are Tattoos In The Workplace Still Taboo?

Tattoos have faced much stigma in past years and have been definite no-gos when it comes to the workplace being major dealbreakers in places of work like engineering, medicine and law firms. Now, however, that opinion is changing. 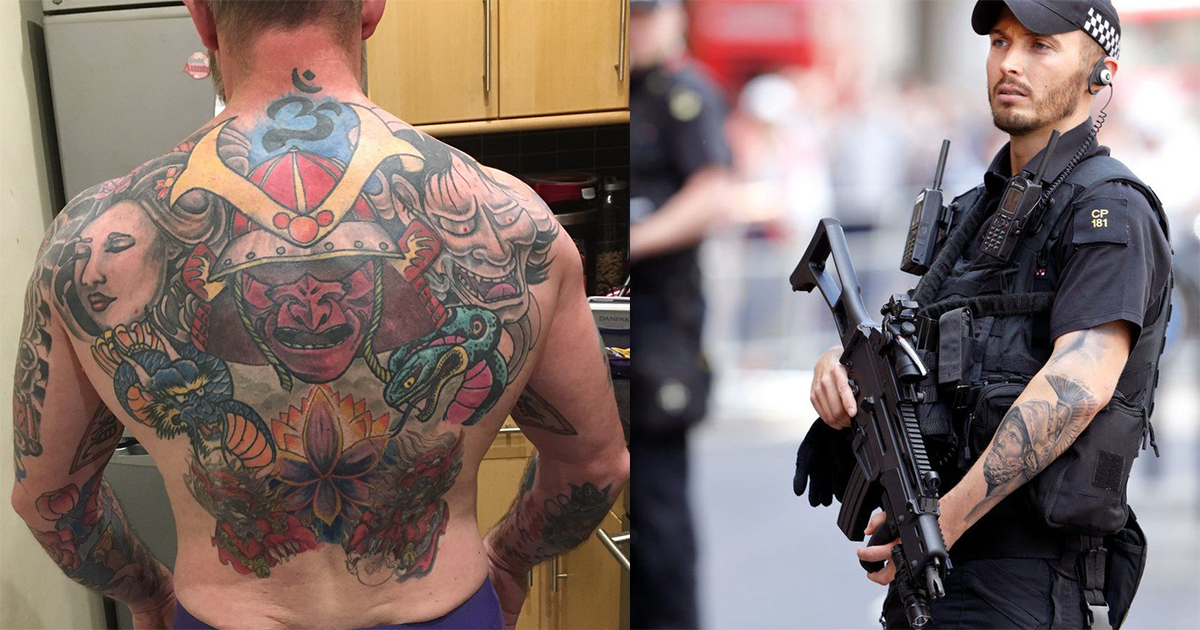 As employers become more tolerant of tattoos in the workplace, there has been a shift in the general perception of the so-far stigmatised body art that would often become roadblocks in job applications.

As Air New Zealand, ends the band on body art in their workforce, there are many others that are falling into step and generating an air of acceptance around body ink.

A marketing and PR specialist Debbie Darling said that her tattoos have in fact helped her career rather than hinder it. 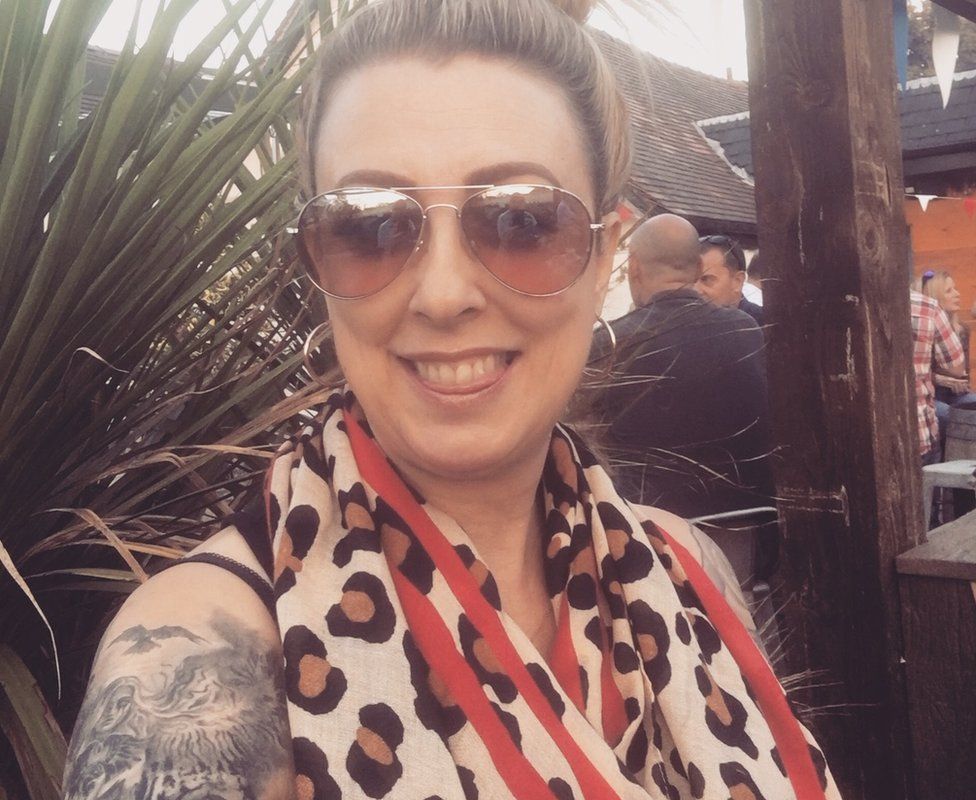 With 15 tattoos including sleeves on her arms, she has only been met with curiosity and intrigue when it comes to her tattoos.

"I work with the construction industry where people can be a bit sensible. But what I find is they are usually very impressed with the detail in my tattoos. The older guys who you might expect to be stuffy are as interested as the younger ones." 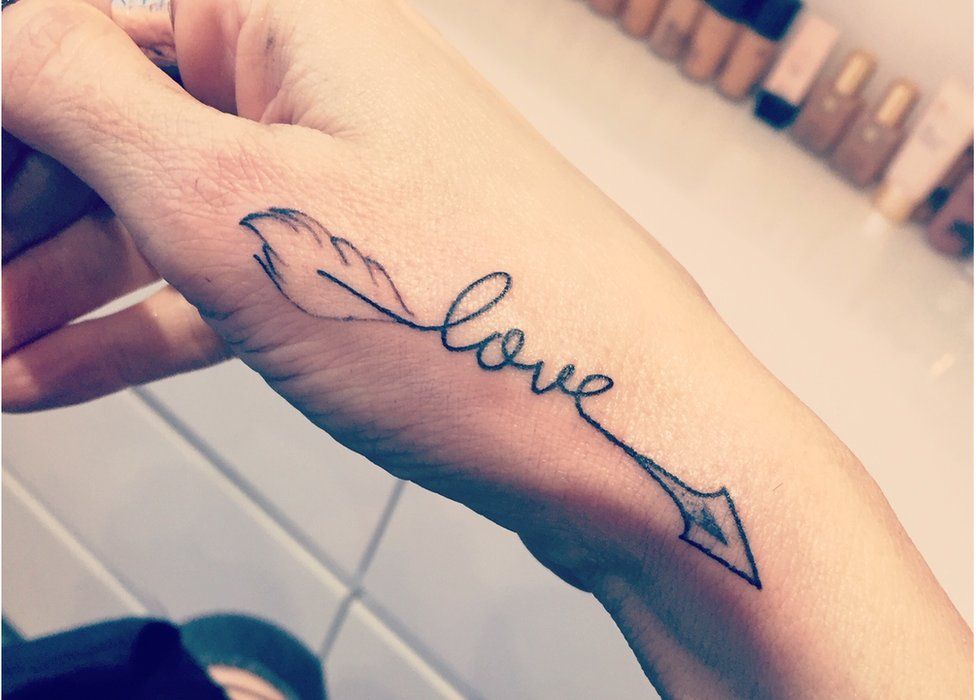 "People ask 'have you got any more, what inspired you to do it, what do they mean?' People who you wouldn't expect to have tattoos will say, I have one on my leg or on my back. It makes the conversation a bit more human." 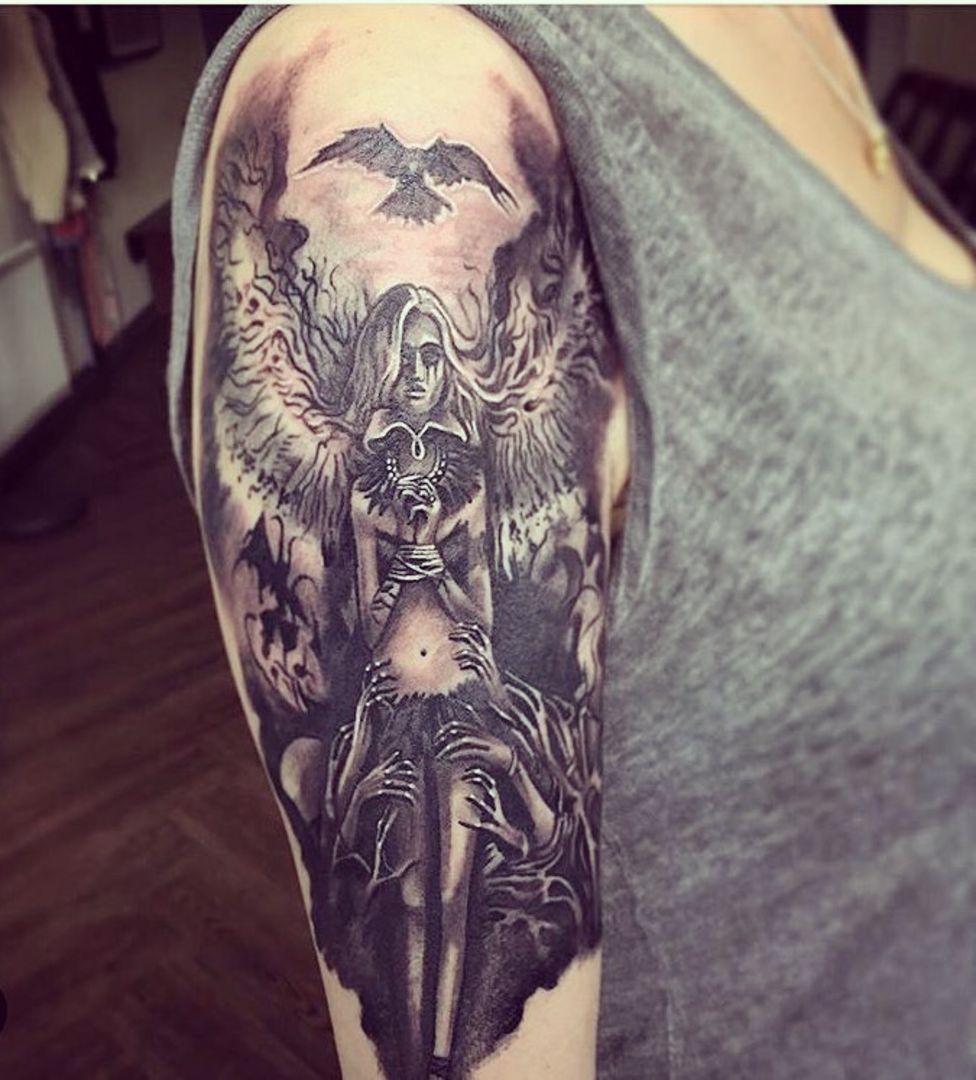 This acceptance comes from the growing popularity of tattoos among the general populace. With over 40% of Americans having some sort of ink in the USA in 2014, the number must only have frown since then.

Professor Andrew Timmings says that attitudes towards tattoos are changing and they must now be understood on a case by case basis. 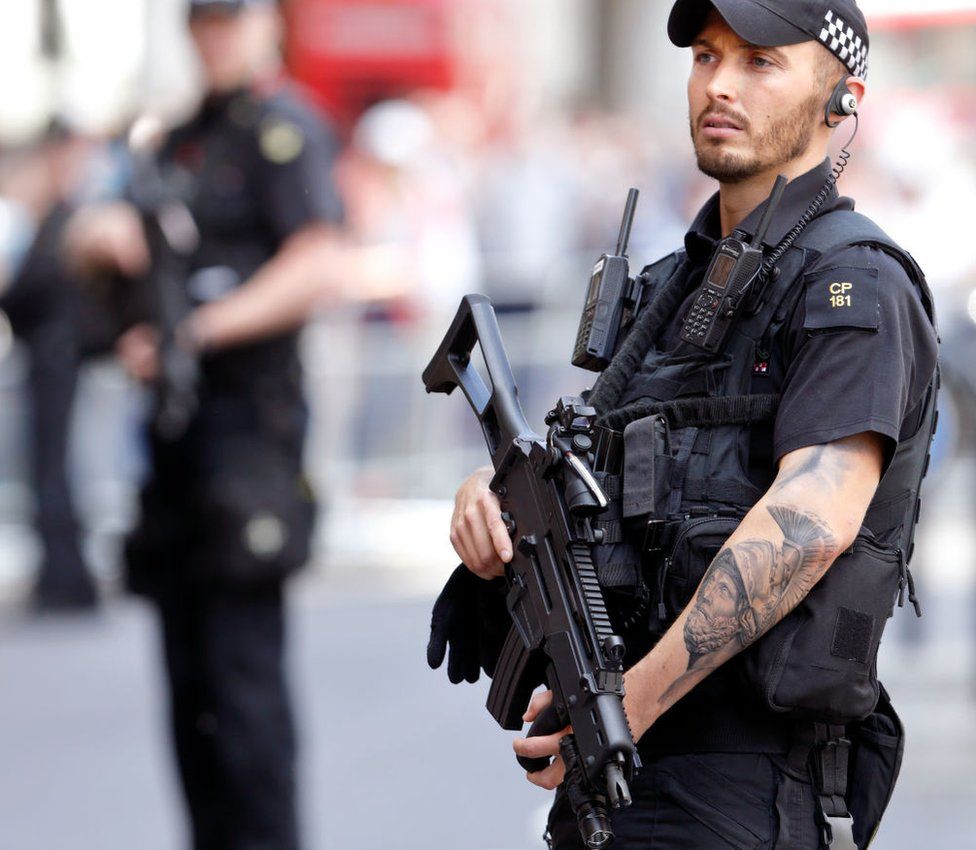 With no legal protection over body art, people in various industries have either been laid off or prevented from getting jobs in the first place. 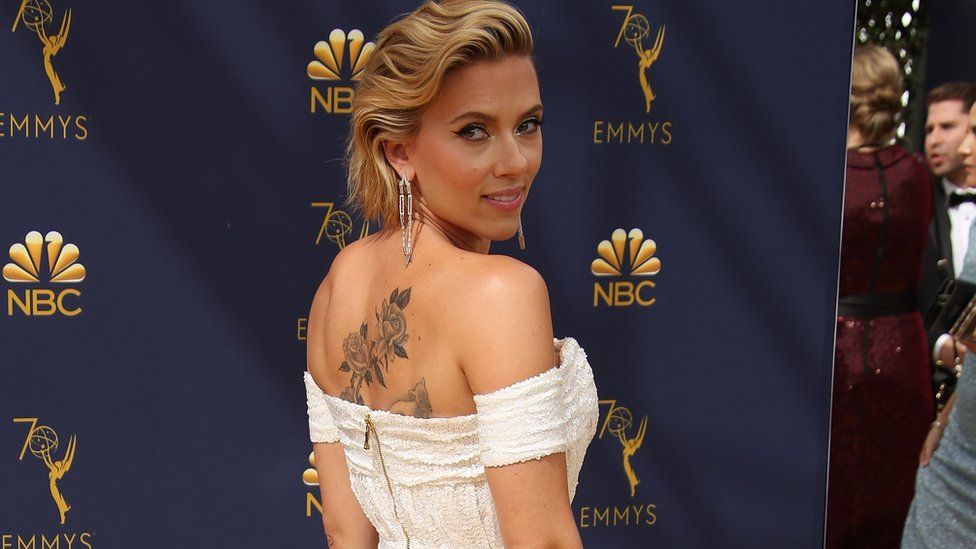 One martial artist has tattoos himself but urges people to think twice before committing to full sleeves or large cover jobs.

"I've lost out on job opportunities in the past because of mine. I couldn't be a teaching assistant. I was told to cover up my arms when I worked at the council even though there was no policy in place." 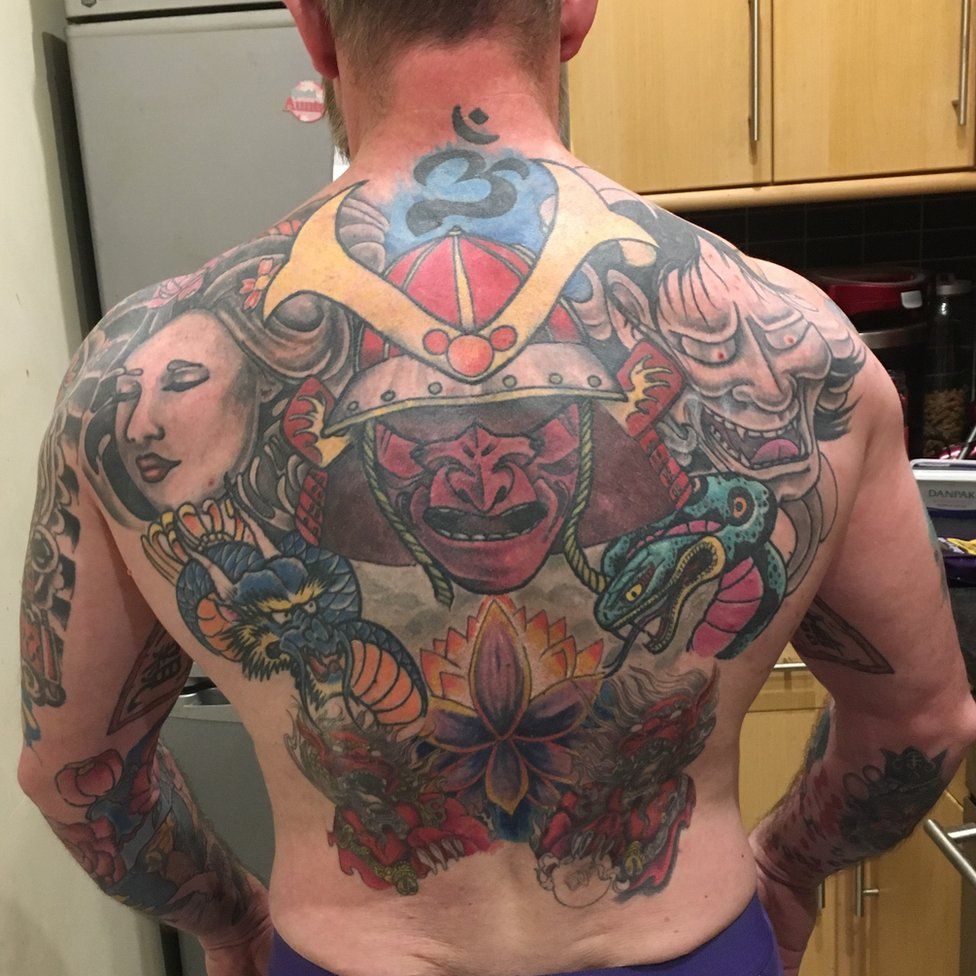 Opinions on this, however, are split with some saying that while most tattoos in the general workplace are okay, others containing obscenities or nudity must be covered.

"But you might need to be able to cover or hide a tattoo where an employer has a legitimate need for a dress code requiring this."

In any case, there is certain progress being made as tattoos become more and more acceptable not only in the workplace but in daily life. 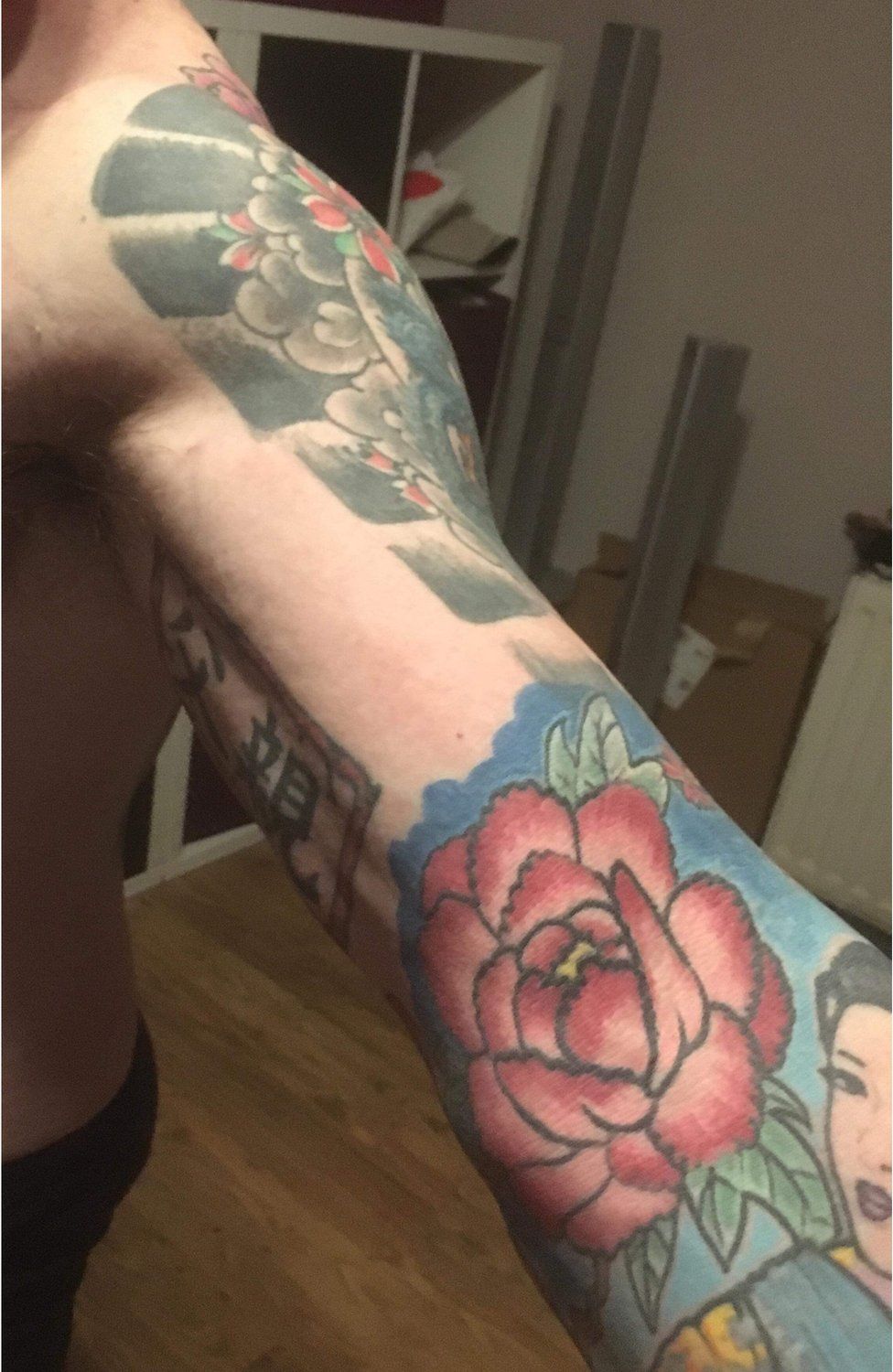