Posted by Sama in Heartbreaking On 23rd November 2020
ADVERTISEMENT

This incident is going to give you goosebumps after you read how this mother cruelly killed her three innocent children and her only justification for the crime was that she felt like she was losing her mind. The woman's husband and friends and family are still reeling in shock as they can't believe how a mother can kill her own children. 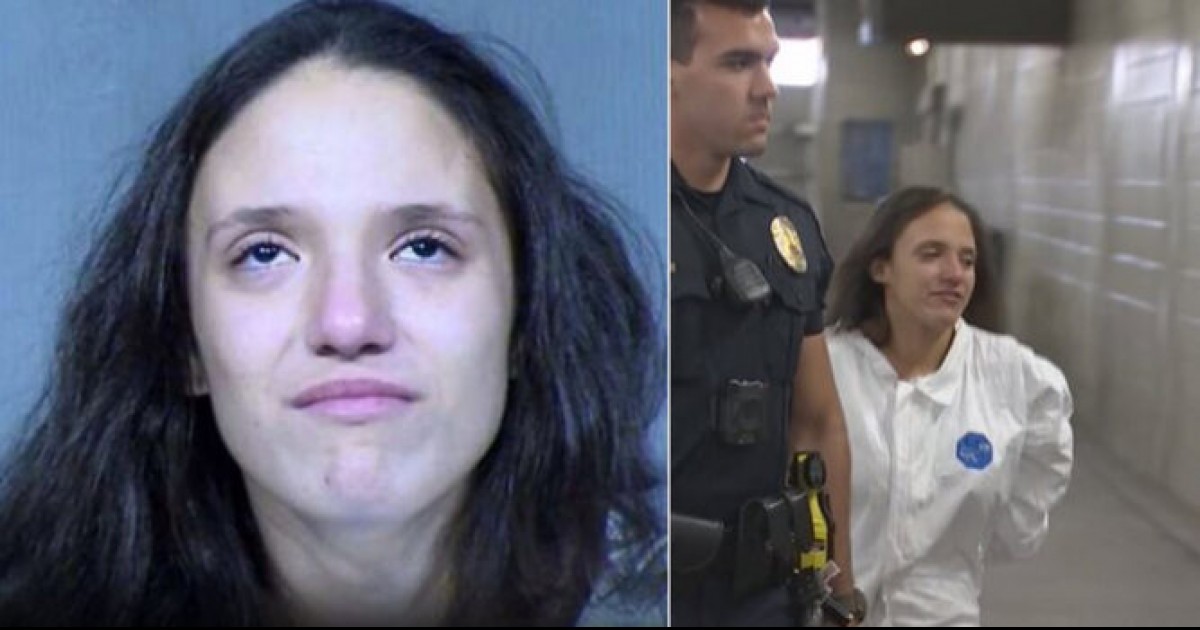 Sometimes you hear about incidents that are not only hard to believe but also leave you questioning everything.

Rachel Henry is a 22-year old who was a mother of beautiful kids. Unfortunately, her kids passed away, and the worst part? She killed them. She smothered all 3 of her kids, one at a time while she sang lullabies to them and their father was in another room. 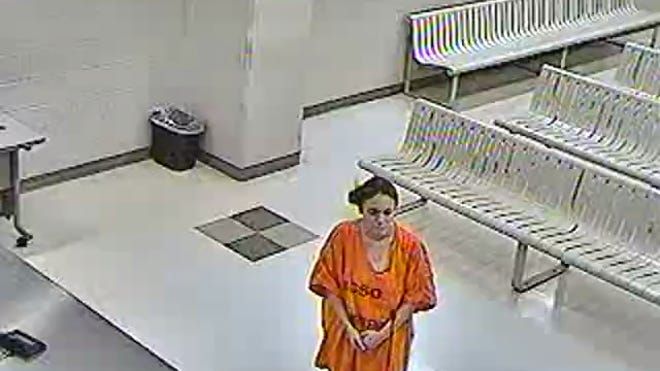 The terrible incident happened when she was playing and ended up on top of her one-year-old daughter’s body. She knew she couldn’t breathe but she didn’t move. In fact, she even put her hand over the child’s mouth and smothered her as her 3-year-old son watched. The little boy tried to get her to stop, even punching her in the face at one point but she didn’t stop until the baby stopped kicking. 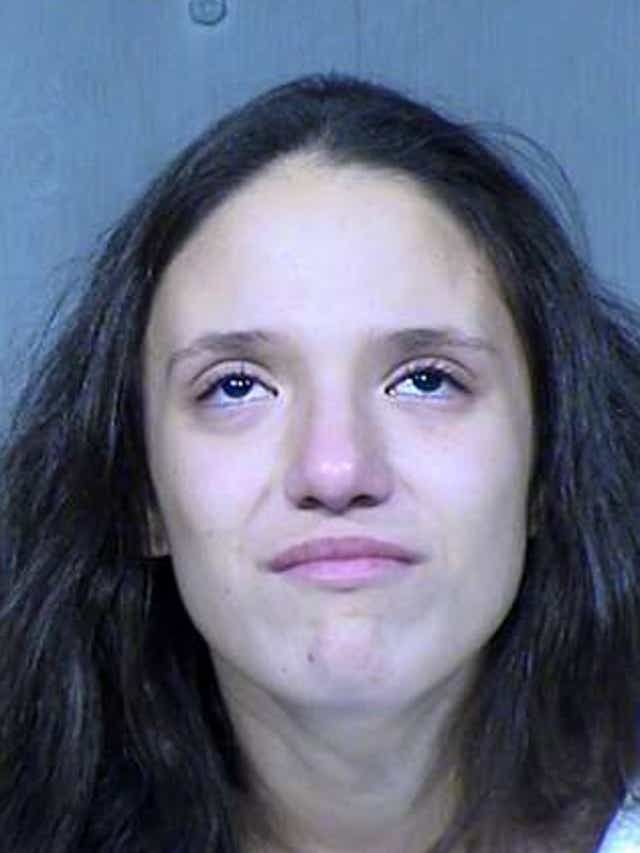 At this point, the kids father and their aunt reached home and the other kid got distracted playing with other family members. She then told the child to go and change his pants only to go in the room and later smother him too.

She even said how she sang to him as he scratched and pinched her. At that point, her 7-month-old daughter was smothered while she sang to her. 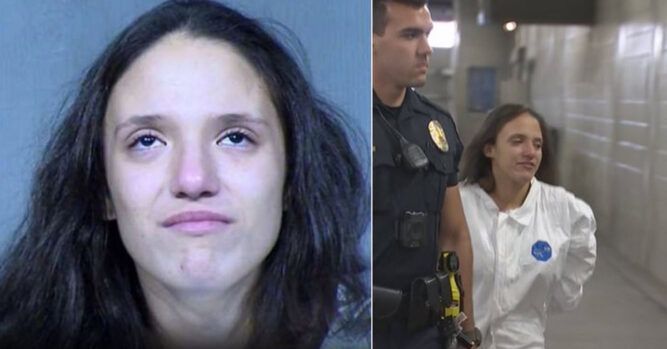 Rachel later got arrested for her crime. Friends and family are still in shock as they still can't believe what happened. They never saw her behaving this way before. Even the father of the children is having a hard time coming to terms with it. The woman claims that she felt like she was losing her mind. It seems like now the court trials will show her what it really feels like losing one's mind.

A memorial has been created to honor the three children who were killed by their mother, Rachel Henry, Monday. The two pink balloons and one blue represent the 2 little girls and boy that died. @azcentral pic.twitter.com/GCDdK1VwfB