Arizona Police Officers Stood By As Man Drowned In Lake: 'I’m Not Jumping In After You'

Posted by Abdul Rafay in Bizarre On 6th June 2022
advertisement

According to officials and a body-camera-footage transcript, a man drowned in an Arizona lake last month, and as he cried for help while struggling in the water, local police officers standing by declined to rescue him. 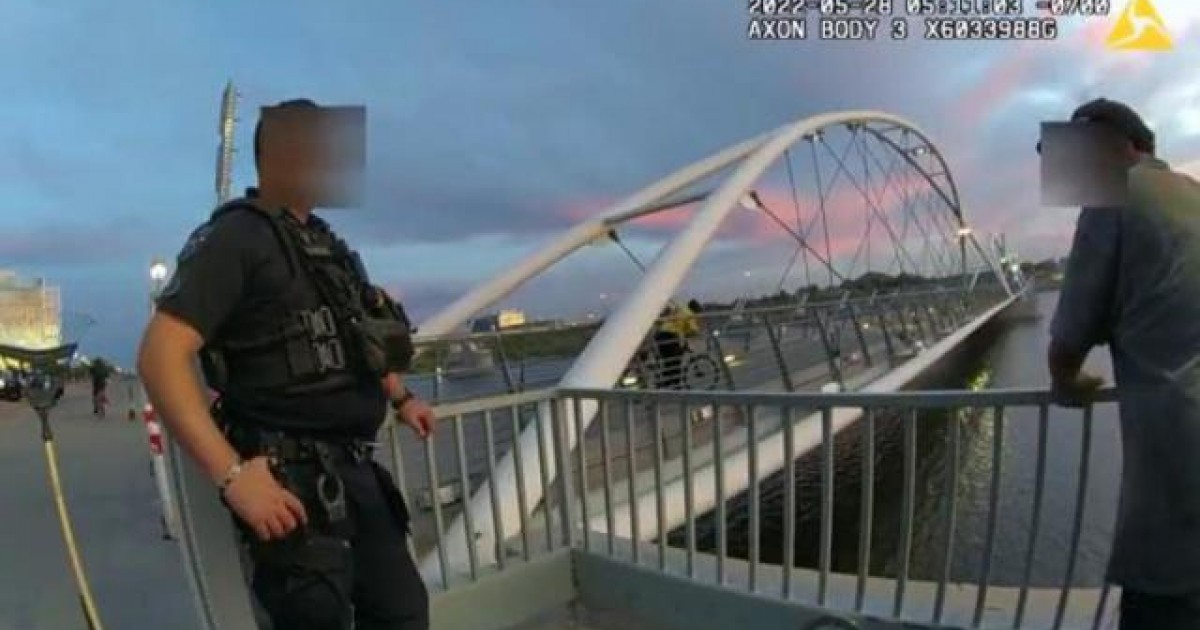 Moments before Sean Bicking's perished in the water at Tempe Town Lake, footage and a transcript obtained by 12News show an officer telling him, "I'm not jumping in after you."

Officers were dispatched to the Elmore Pedestrian Bridge in Tempe shortly after 5 a.m. that morning to investigate a report of a couple arguing.

Mr. Bickings, 34, and his wife, who was not identified, told officers there had been no violent confrontation when they got on the scene.

The officers then informed the couple that they were checking their names against a database to see if they had any outstanding arrest warrants. 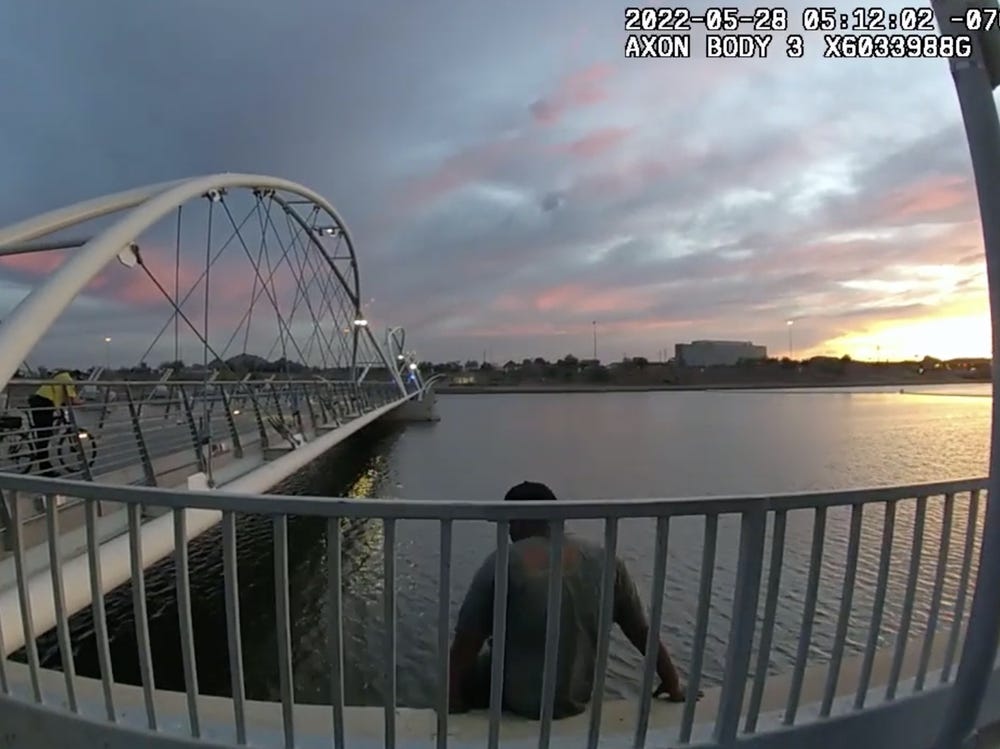 Mr. Bickings is seen on bodycam footage informing cops he's going "for a swim" at that point.

The 34-year-old then scales a metal fence and takes a seat on the water's edge.

The officers wait at the water's edge, watching him and telling him he can't swim in the lake.

“You’re not allowed to swim in the lake,” one of the officers tells him. 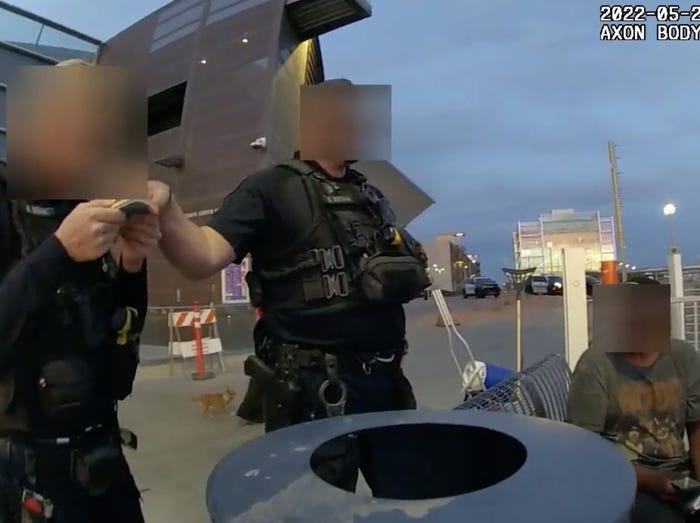 Mr. Bickings then dives into the water beneath the bridge and begins swimming away.

The officers make no attempt to pull him from the water, instead simply standing there and discussing "how far" they believe he will be able to swim.

City officials only disclosed part of the bodycam footage, with footage from the exact moment Mr. Bickings drowned being suppressed.

Because the remaining footage was deemed "sensitive," officials published a partial textual transcript of the bodycam instead.

The 34-year-old begs the officers to "help me" and constantly states that he is "going to drown" in the transcript.

“So what’s your plan right now?” one of the officers asks Mr. Bickings.

“I’m going to drown,” he replies, according to the transcript.

The same officer dismisses his concerns, saying “no, you’re not”.

Another officer urges him to “at least go to the pylon and hold on”. 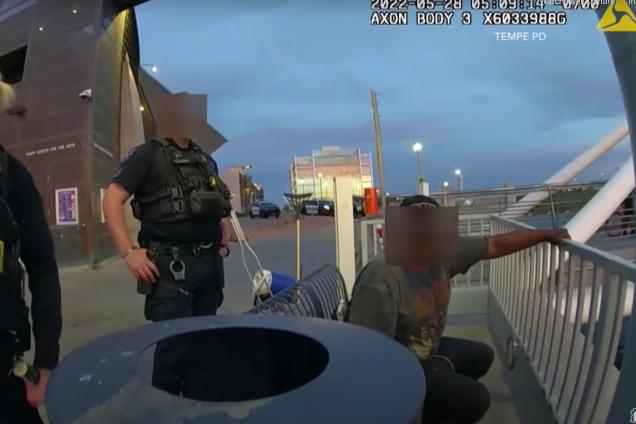 "Come back over to the pylon," the officer says once more.

When the 34-year-old replies “I can’t. I can’t”, the officer continues to refuse to get in the water to help him.

“Okay, I’m not jumping in after you,” the officer says.

Mr. Bickings and his wife begging with the officers to save him from drowning. 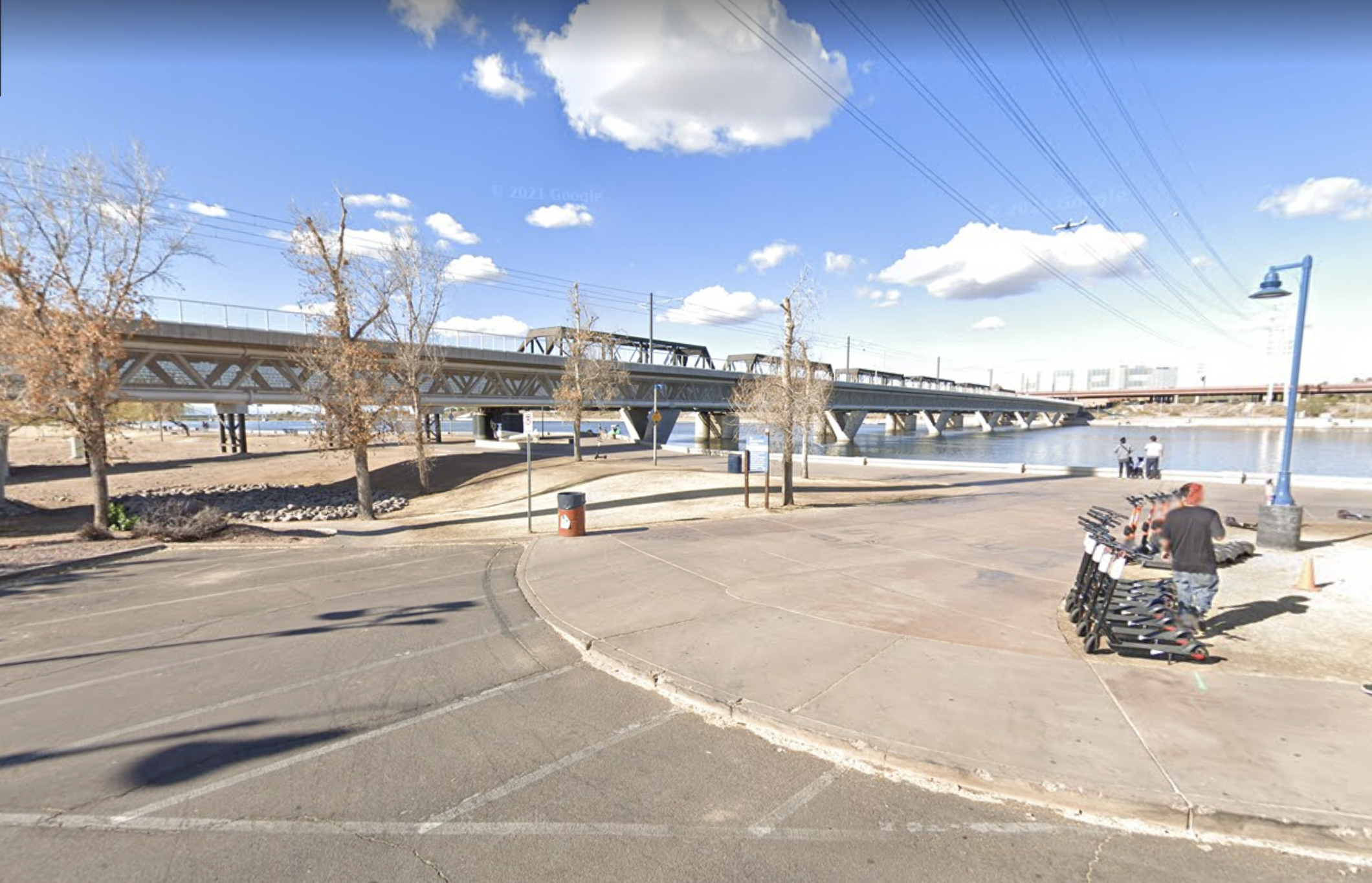 His wife tells the officers “he’s drowning right in front of you and you won’t help”.

Mr. Bickings was left to fight in the water for an unspecified period before disappearing beneath the surface and drowning. 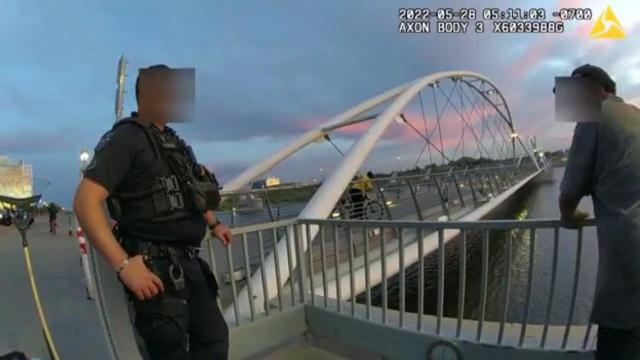 According to officials, at least one of the cops attempted to acquire a boat to assist the 34-year-old.

His body was eventually recovered six hours later from the water.

While an investigation is underway, the three cops on the scene have been placed on paid administrative leave. 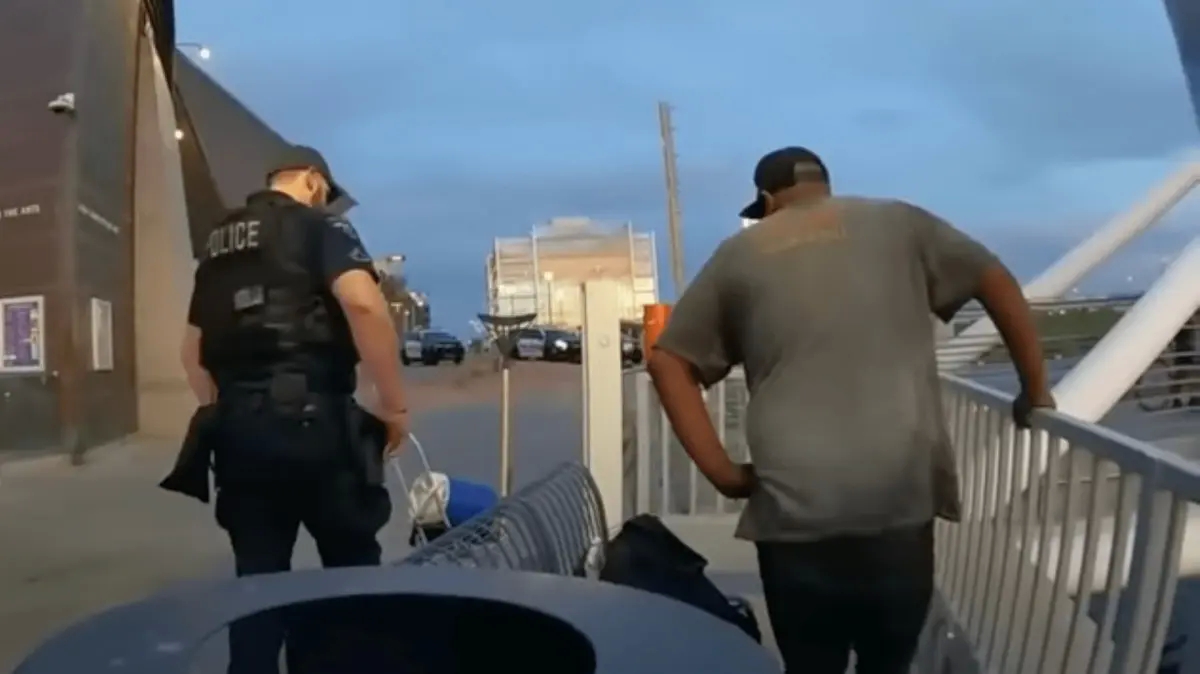