Posted by Sama in Bizarre On 25th January 2021
ADVERTISEMENT

This world is full of sick and twisted people and news on the internet proves it to us. This Arizona woman was arrested on bestiality charges after she placed an ad on Phoenix Craiglist looking for a horse to engage in sexual activity with. Another user reported her ad on craigslist and to note this is the fourth time police is taking action as she has committed similar offenses in the past. 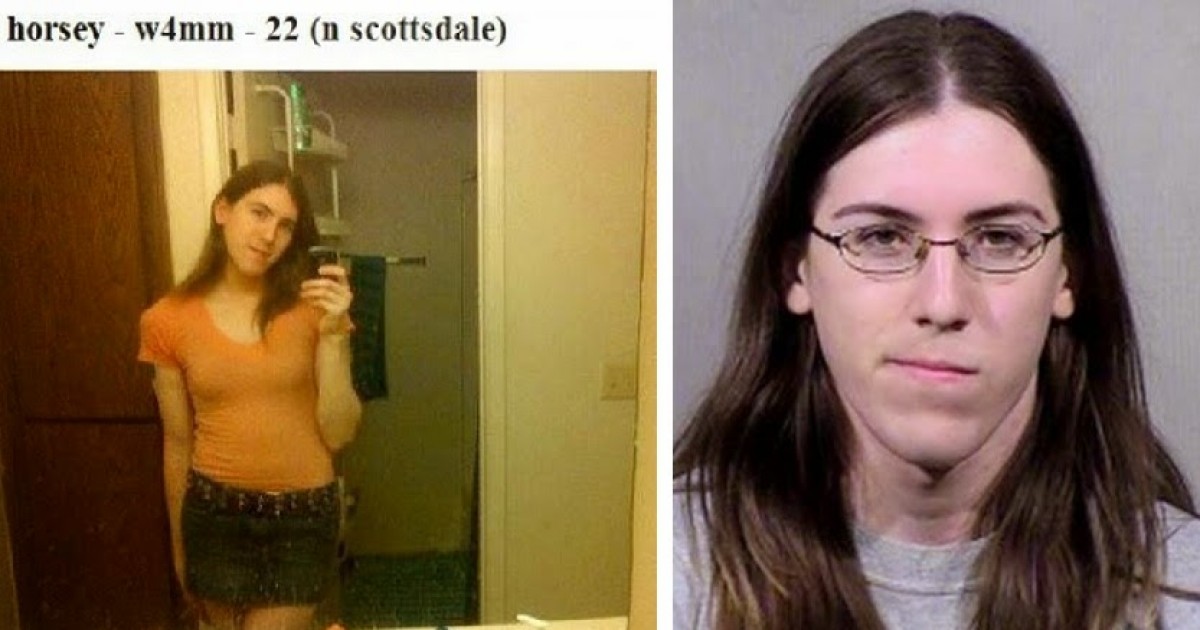 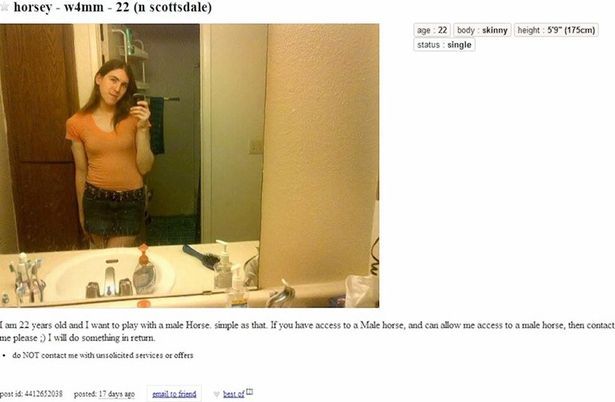 The post that came in the Missed Connections section was published on April 8, it read, “I am 22 years old and I want to play with a male Horse. simple as that. If you have access to a Male horse, and can allow me access to a male horse, then contact me please  I will do something in return.” 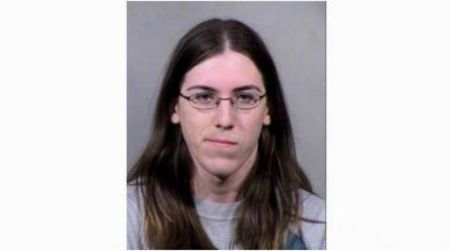 Another user on Craiglist with an interest in horses alerted MCsO about this post. This led to an investigation which revealed the real identity of the person who posted it, “In the undercover investigation, Sheriff’s deputies contacted the suspect and engaged Waelde in conversation where the suspect stated the sex act she wished to perform on the horse and agreed to meet the undercover detective on Tuesday,” a spokesman for the MCSO said in a statement. 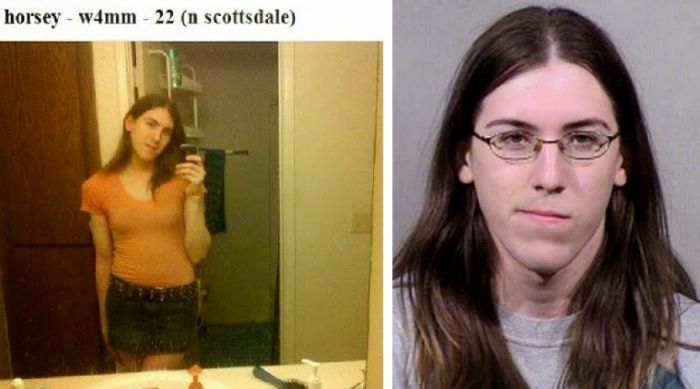 The sting operation was then carried out an undercover officer went with a borrowed horse and upon arrival, Waelde was immediately arrested.

She confessed to placing the ad and a search warrant was launched for her home. She also confessed to her crime and “stated her intentions to consummate the act.” 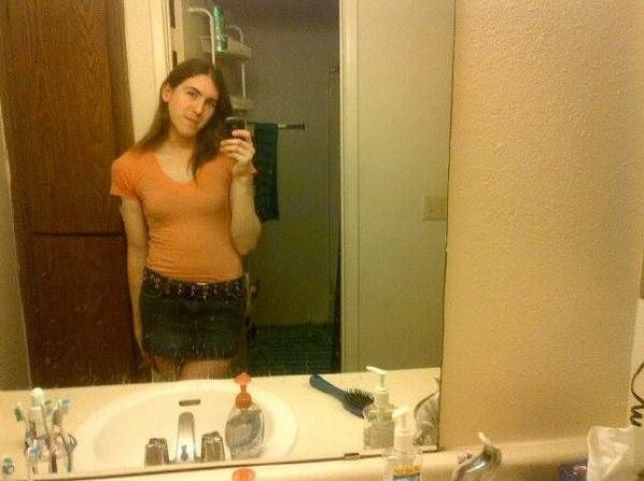 And if you think that Waelde is arrested for the first crime then to tell you this is the fourth time MCSO took an action against her for committing similar offenses in the past, showing how some people can be really sick in their heads. 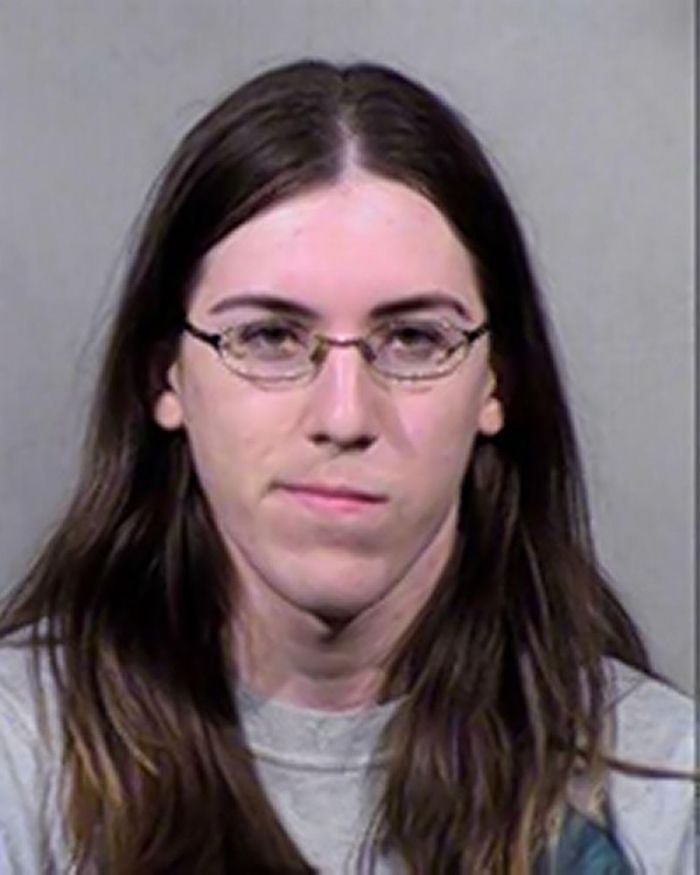