Posted by Sama in News On 8th September 2021
ADVERTISEMENT

In a bizarre case, this Arkansas couple lost their adoptive son's adoption rights and the woman is now facing criminal charges for faking her son's illness and even arranging end-of-life arrangements for him. Reportedly, only a few weeks after the child came out of his parent's control, he started walking and eating on his own despite being wheelchair-bound and fed through tubes for a long time. 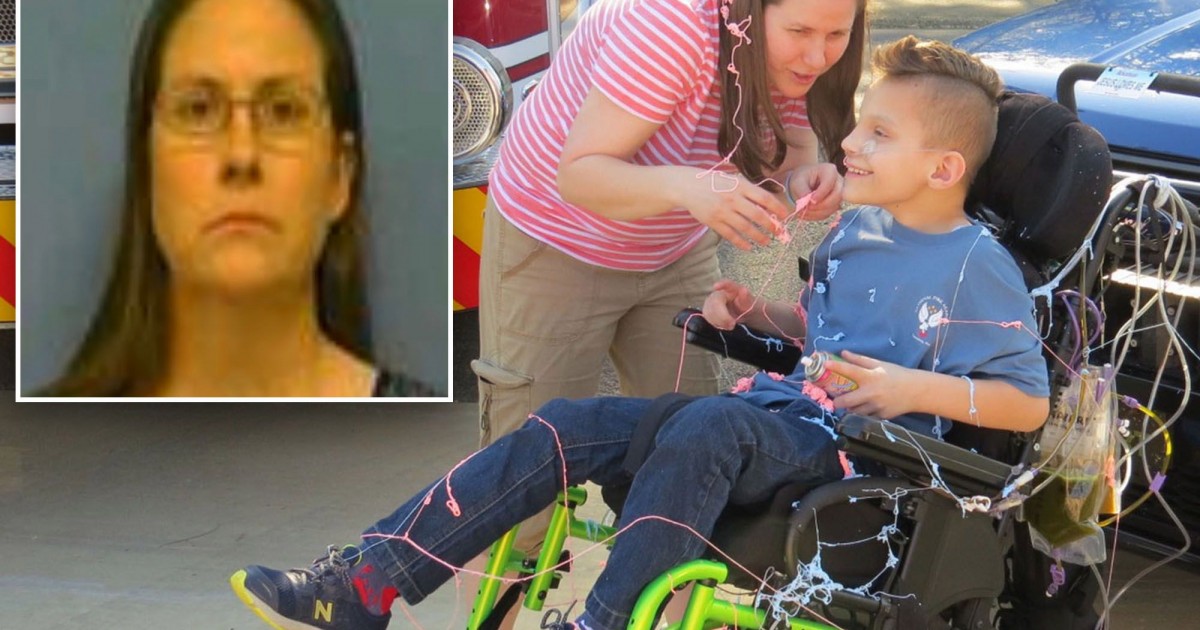 This Arkansas woman is facing criminal charges after she allegedly lied to the doctors about her adoptive son's mysterious illness. Not only this, but the cruel woman even arranged for the child to get end-of-life care.

Kristy Schneider, of Alexander, turned herself in Tuesday on a charge of endangering the welfare of a minor, news station KATV reported. 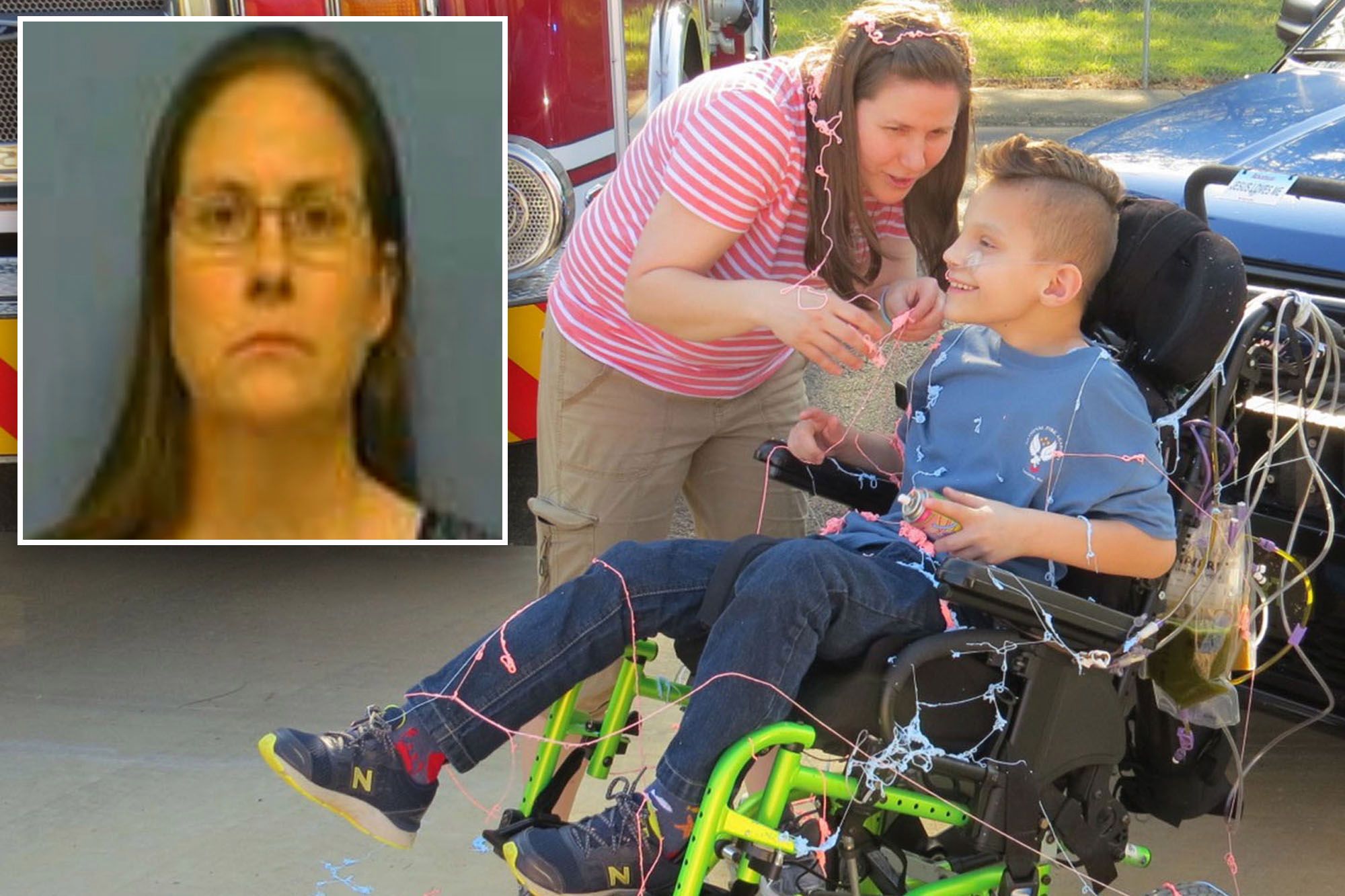 Schneider and her husband, Erik, lost the custody of their adoptive child Louie, in 2019 after the court found that they had lied to the doctors about his medical condition. 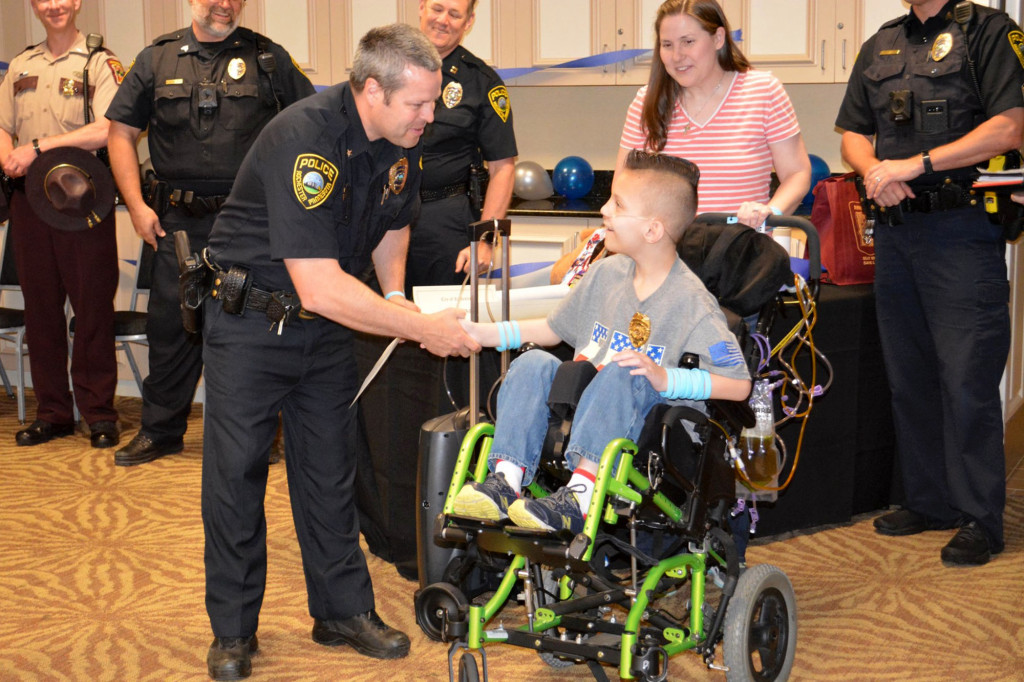 Schneider made claims that the child suffered from a chromosomal disorder and that he was in “significant and persistent” pain, for which he was given high doses of narcotics like fentanyl and morphine.

She even made frequent posts about his illness on her since-deleted Facebook page and blog. 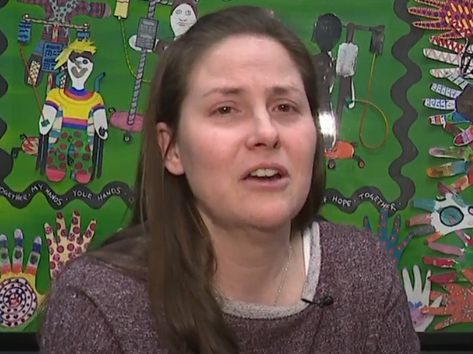 At one point, the sick couple even allegedly arranged for end-of-life care for the child and even made arrangements for the boy and arranged for multiple law enforcement agencies to line the route to a hospice center to salute him.

However, the child who was 9-years old at the time was discharged from the hospital. 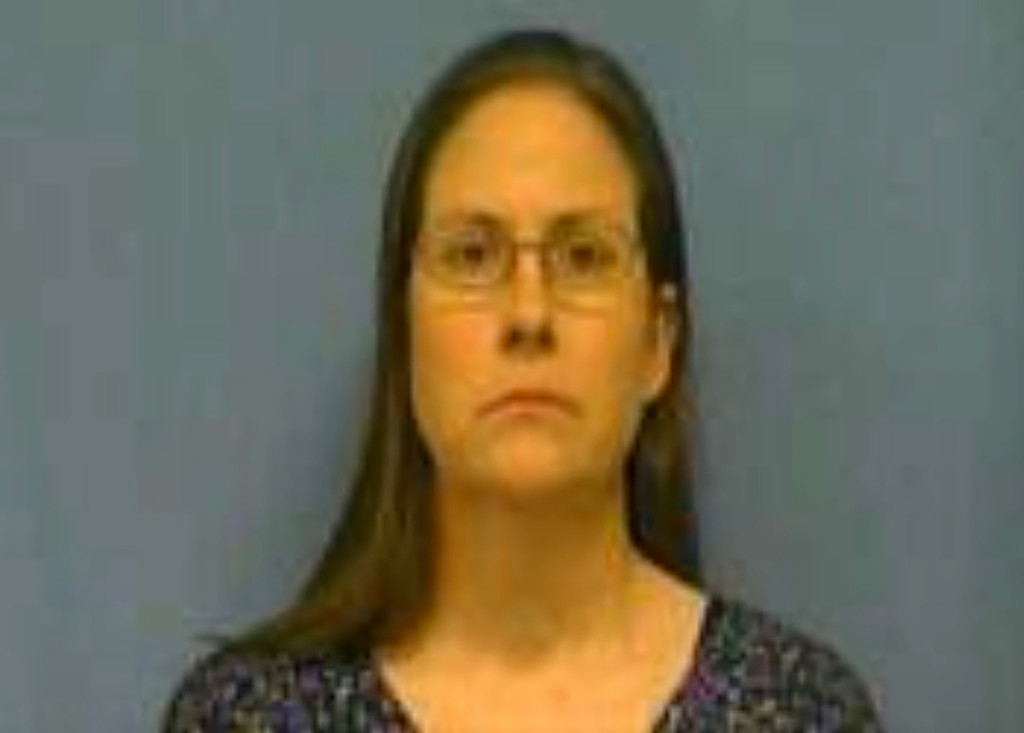 During the custody case, Schenider was accused of suffering from Munchausen by proxy syndrome, a disorder in which caregivers caregivers “intentionally harm or describe non-existent symptoms in their children to get the attention given to the family of someone who is sick,” according to the Cleveland Clinic.

Reportedly, after being removed from his adoptive parent's care, the child started to walk and eat on his own despite the fact that he was wheelchair-bound and on a feeding tube for months. 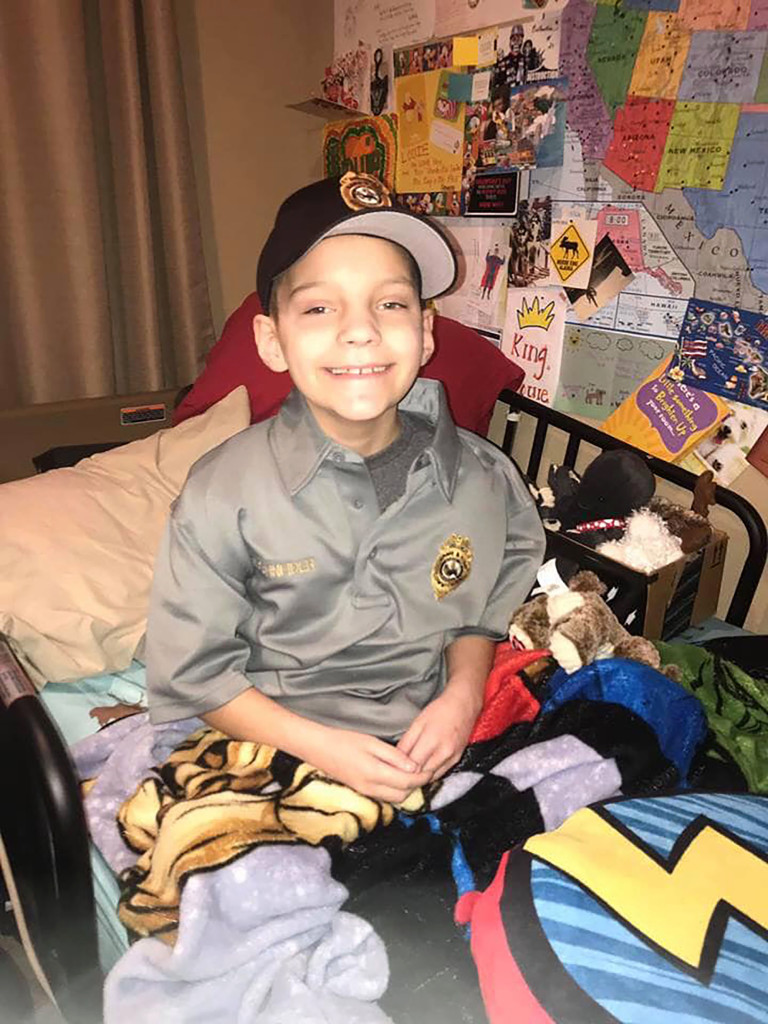