Posted by Abdul Rafay in News On 12th February 2021
ADVERTISEMENT

Since the uproar created by his social media post, the suspected leaked chats and claims of harassment by two of his ex-girlfriends, actor Armie Hammer has been dropped by his agency WME and his publicist. His talent agency, WME, has dropped American actor Armie Hammer. 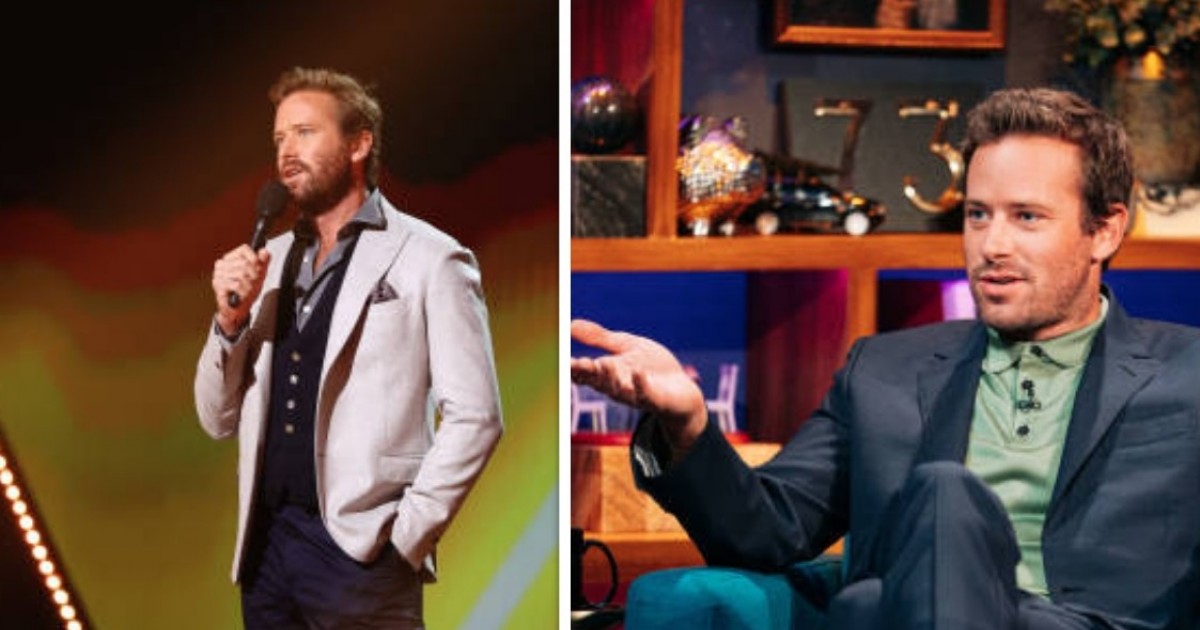 After alleged messages he sent on Instagram were leaked online, many of them being abusive and sexual, actor Armie Hammer continues to see his reputation in Hollywood deteriorating at a rapid pace.

Hammer's texts to many women appeared online in the first part of the year, including exchanges where the star was rumored to have reveled in perverse sexual desires, an interest in physically harming companions, and at one point allegedly said that he considered himself "100 percent a cannibal." Hammer has found himself out of several projects after those alleged messages leaked. 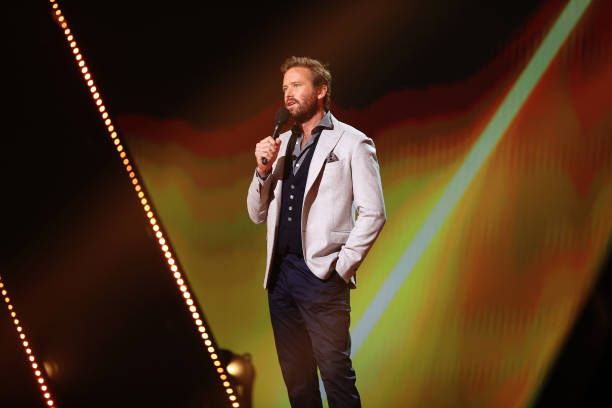 The Hollywood Reporter notes that the newest hammer to collapse in the situation is that he was dropped from his agency, WME, over the uproar. In additional reporting, Variety claims that he has already been dismissed as a client by Hammer's publicist. Hammer also finds himself no longer acting in the original Paramount+ series The Offer (detailed in the behind-the-scenes story of The Godfather's making) and the action comedy Shotgun Wedding by Jennifer Lopez. 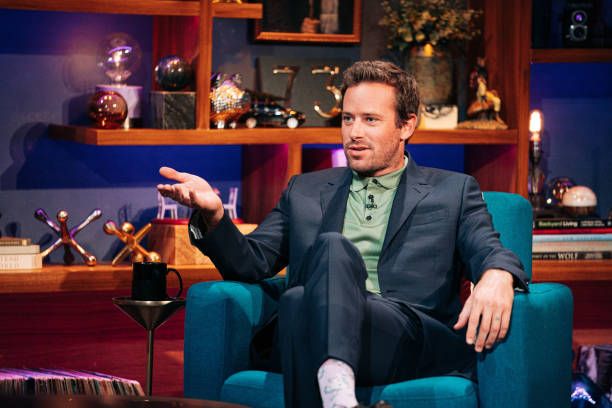 Hammer was "forced to resign" from his part in the film, THR says. The actor has dropped out of Gaslit, a new series by Sam Esmail, the producer of Mr Robot. However, in the weeks after these suspected messages emerged online, many women have come forward with similar stories.

Actress Elizabeth Chambers, who split from Hammer last summer after ten years of marriage, also made a lengthy Instagram post about it, writing:

"For weeks, I’ve been trying to process everything that has transpired. I am shocked, heartbroken, and devastated. Heartbreak aside, I am listening and will continue to listen and educate myself on these delicate matters. I didn’t realize how much I didn’t know. I support any victim of assault or abuse and urge anyone who has experienced this pain to seek the help she or he needs to heal. At this time, I will not be commenting further on this matter. My sole focus and attention will continue to be on our children, on my work and healing during this incredibly difficult time."

The numerous claims against him have been denied by Hammer, best known for appearing in films such as The Social Network and The Lone Ranger.

In a previous statement he wrote: "I’m not responding to these bulls**t claims but in light of the vicious and spurious online attacks against me, I cannot in good conscience now leave my children for 4 months to shoot a film in the Dominican Republic. Lionsgate is supporting me in this, and I’m grateful to them for that."