Posted by Annie N. in Relationships On 4th November 2021

A woman breastfeeds her boyfriend twice a week, says it's arousing and nutritious. The two are set to come in their own documentary series. 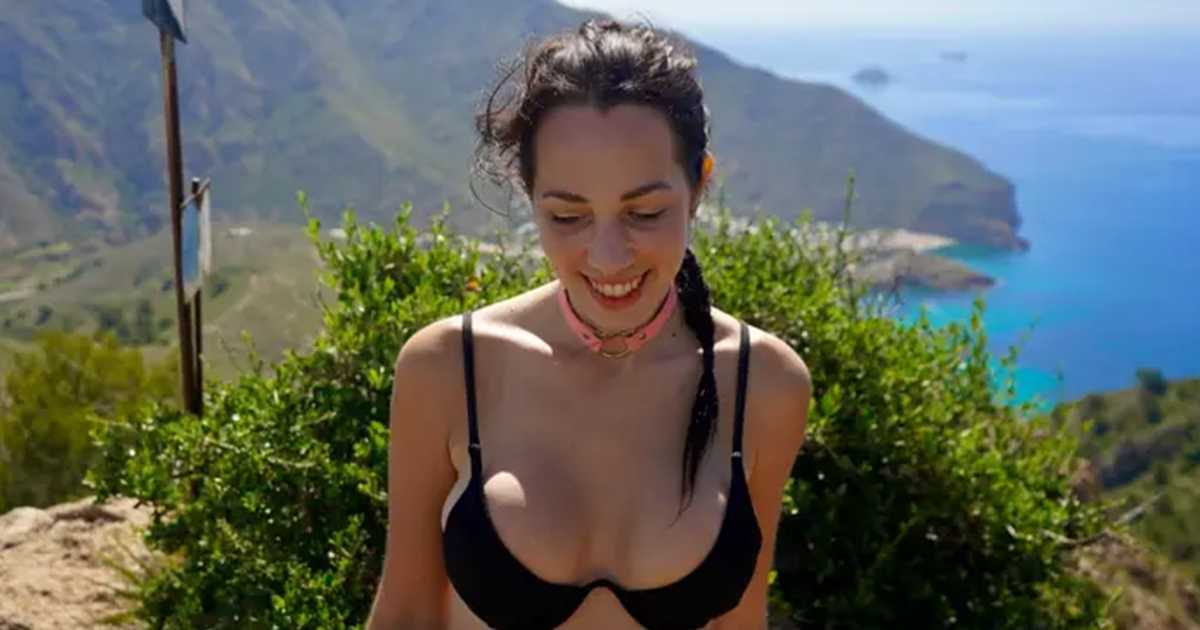 Lana Michaels, a mother of two is soon to appear in a documentary by the name of ‘Breastfeeding My Boyfriend’ and the situation is pretty much what it says on the tin. 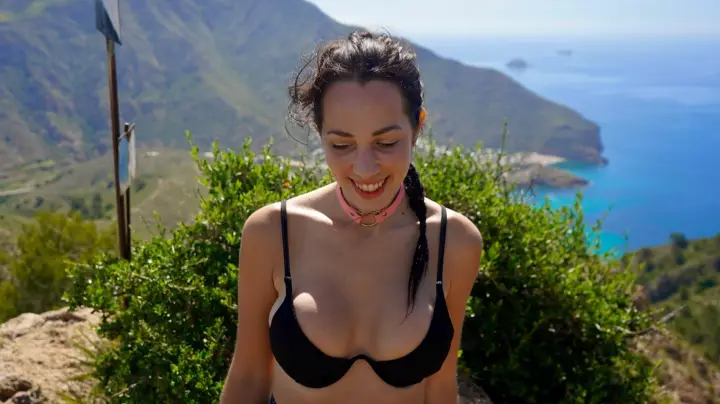 The mother of two says breastfeeding her fiancé Sean is both arousing and nutritious. The two partake in that activity twice a week when the are “in the mood for sex” 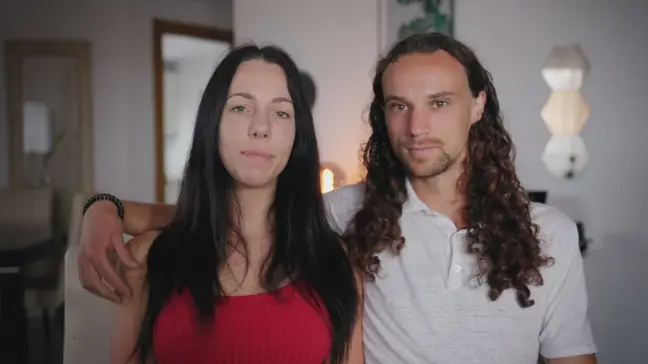 Lana who has an 11 year old son and a six year old daughter says the arrangement began when she voiced that she missed breastfeeding her children.

"I don't want to have another baby and my children are way too old to feed now but I liked the idea of breastfeeding with Shawn." 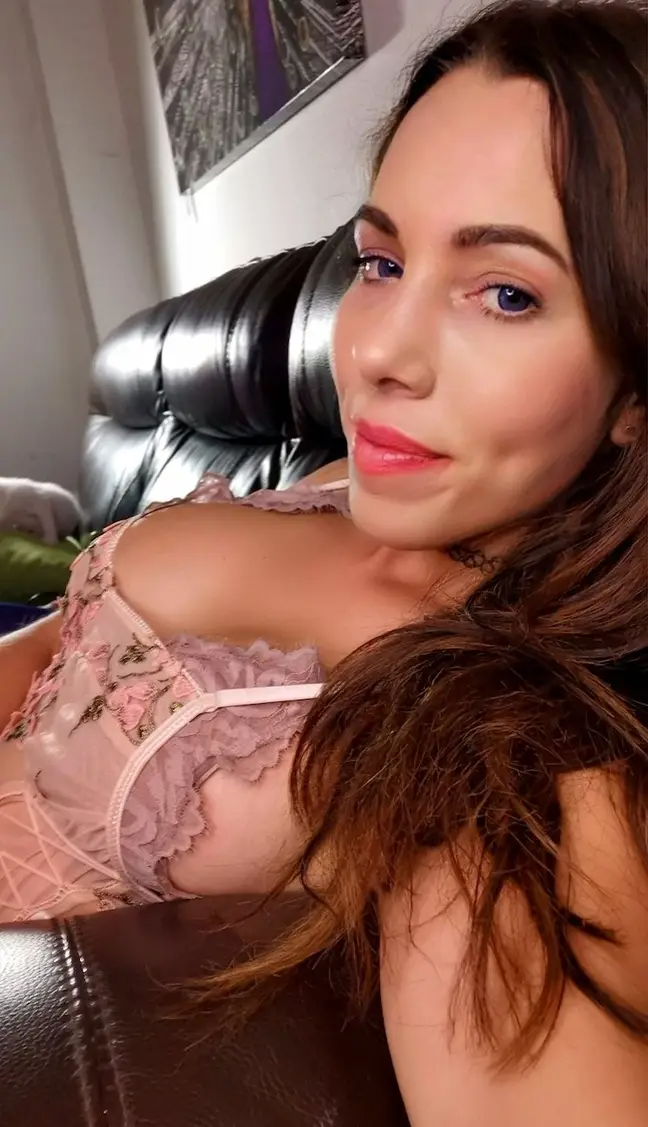 This is not the first time the two have gotten experimental with their sexual lives as they have had an open relationship and are quite used to changing things up when it comes to the bedroom.

"We have an open relationship and we both like trying different kinks,” says Sean. "I'd been sucking from another woman when I started feeling milk in my mouth. That burned up the sexual idea of breast milk connected with sex and it went from there." 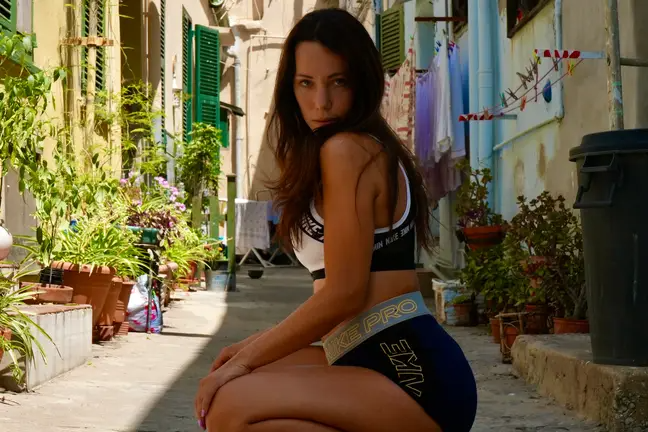 Lana chimed in to say, “Shawn and I have always experimented a lot with sex and I did some research on the internet about breastfeeding and I found out you can restart the milk in your boobs by taking a herbal milk supplement.”

"After three days of taking the supplement, I had a drop of milk in my breast and Shawn started sucking to get the milk flowing. It felt cool.”

"We have sex about five times a week, and Shawn breastfeeds a couple of times in a week.”

"I enjoy breastfeeding him and I like my boobs being fuller and bigger. I've gone up from a 34C to a 34D.”

"I feel sexier and more womanly when I have milk in them and we will carry on breastfeeding."

Sean says that he finds the act ‘relaxing’, "It's also a moment when I crave that physical connection. The energy is flowing between us when I breastfeed... it can lead up nicely to sex."

They also claim that the feedback they’ve received has been overwhelmingly positive.

"We get really good comments about it. We don't like to do it all the time. If you did breastfeeding too much, it would get boring."

The two also make ‘adult’ content and say that their children are aware of their work even if they don’t quite ‘understand what sex is’.