The internet's scientific prayers have been answered: we now know definitively what happens when you spin a fidget spinner in space. And it is predictably awesome. 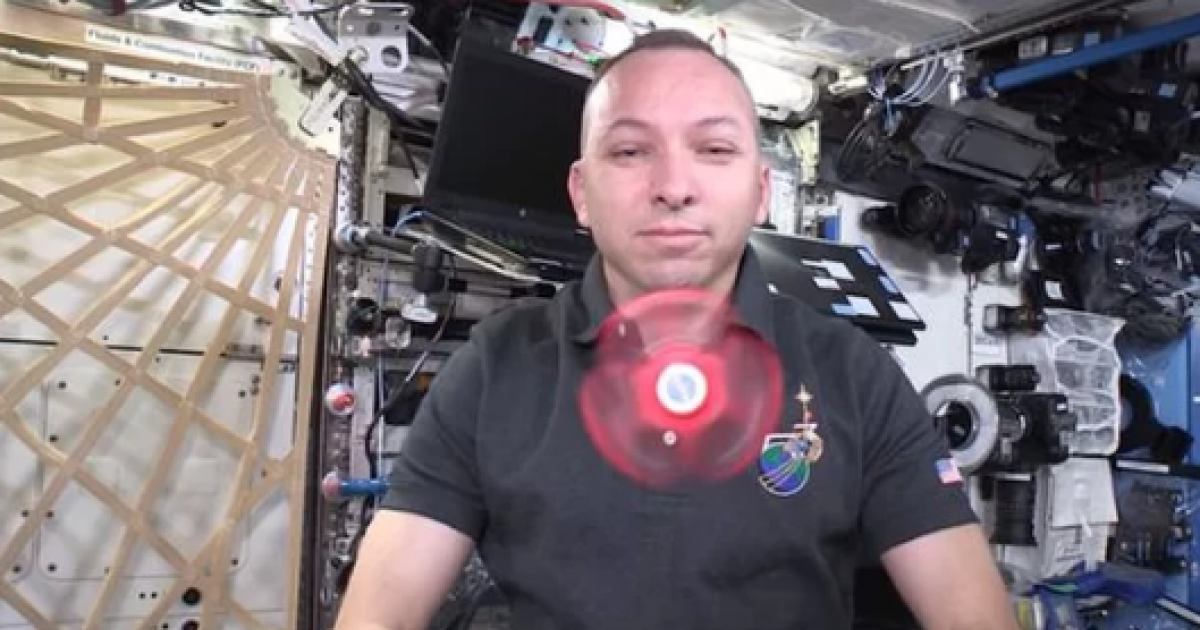 Astronaut Randy Bresnik took to Twitter to share footage of his recent experiments with a fidget spinner aboard the International Space Station. 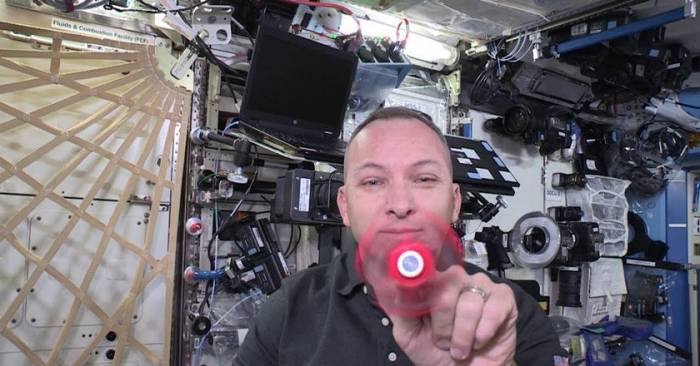 The NASA-branded fidget spinner looks like any other you might use here on Earth. But, once they put it in motion, it just keeps going.

A fidget spinner in space! How long does it spin? I'm not sure, but it's a great way to experiment with Newton's laws of motion!" Bresnik wrote on Twitter. 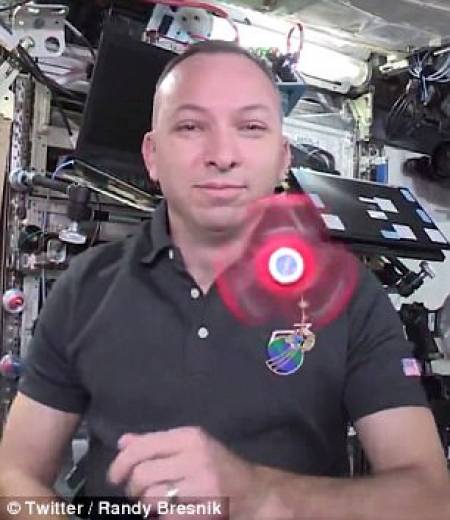 In the hilarious footage, the astronauts also take turns spinning themselves – turning impressive somersaults and flips in the low gravity environment. 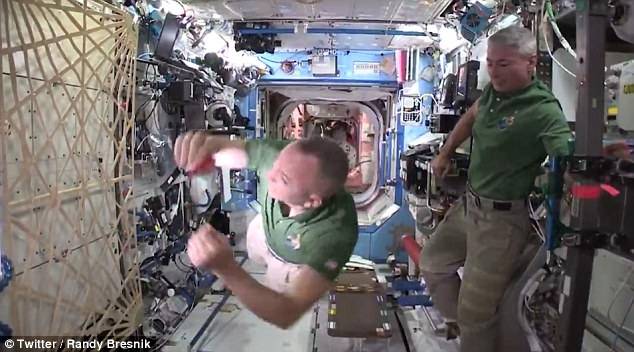 People were pretty supportive of this piece of very important science. 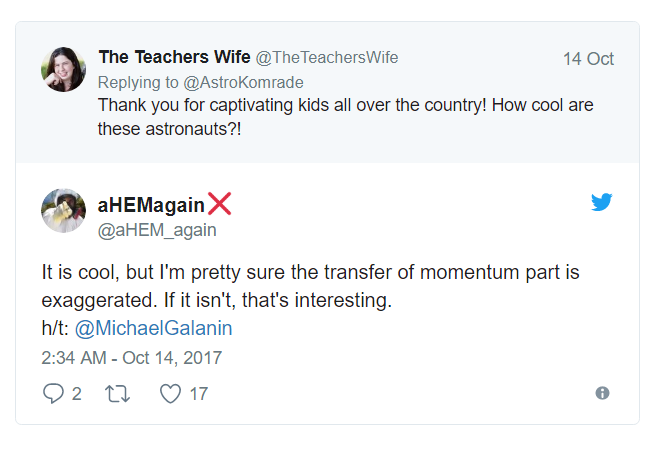 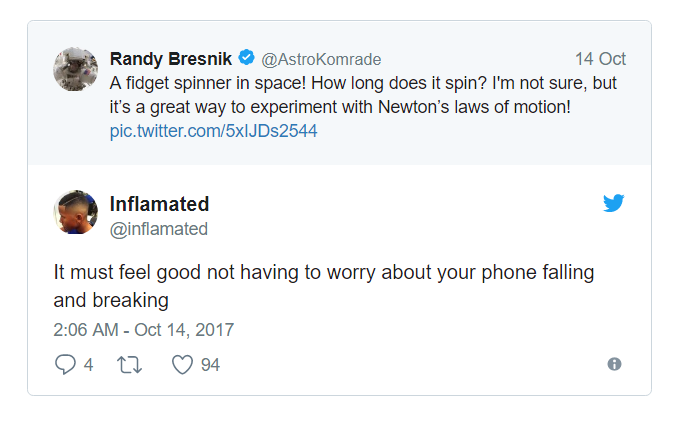 It would be really cool to see the fidget spinner during a spacewalk, but that's unlikely to happen. 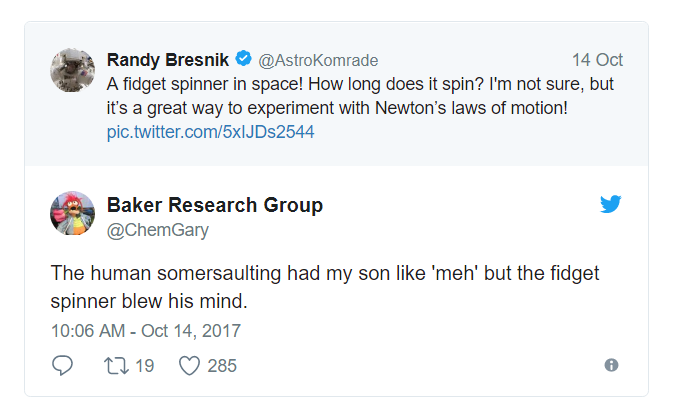 NASA and other space agencies are very conscientious about space debris, as even small objects can pose a threat to the International Space Station. 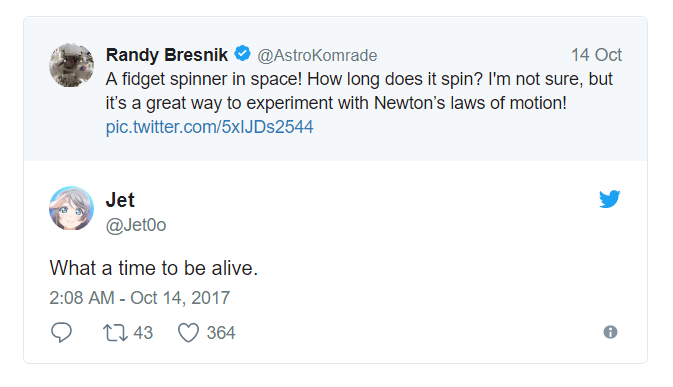 The astronauts on the International Space Station are known to make hilarious videos showing how space changes everyday processes. 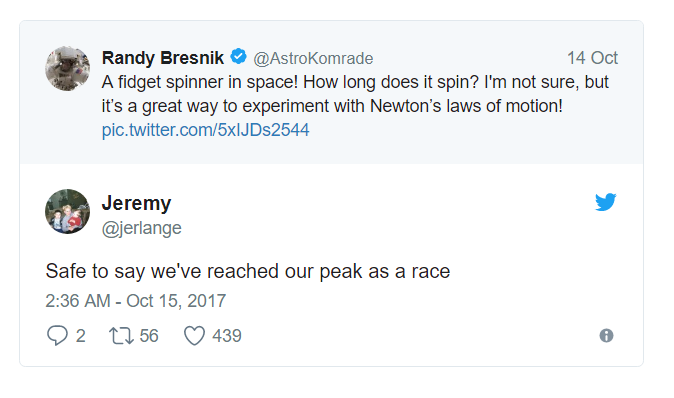