Aunt Gets Angry When Teenage Nephew And His Boyfriend Show PDA

Posted by in Relationships On 31st July 2021
ADVERTISEMENT

Woman is outraged after seeing her nephew and his boyfriend showing some PDA calling it ‘inappropriate’. Father calls her out on her bigotry.

In a story published on the popular subreddit r/ATIA, this father asked the community to let him know if he was in the wrong for how he reacted to a situation.

It started with him and his son being invited to his sister’s home in the South for the holidays.

Since his son and his boyfriend were childhood friends, the sister didn’t ask questions when the BF tagged along on the trip.

This time, however, he joined officially as his boyfriend.

After dinner, the two boys sat on the couch, shared a kiss, and cuddled as they watched a movie with their younger cousins. Nothing unusual for any couple their age. 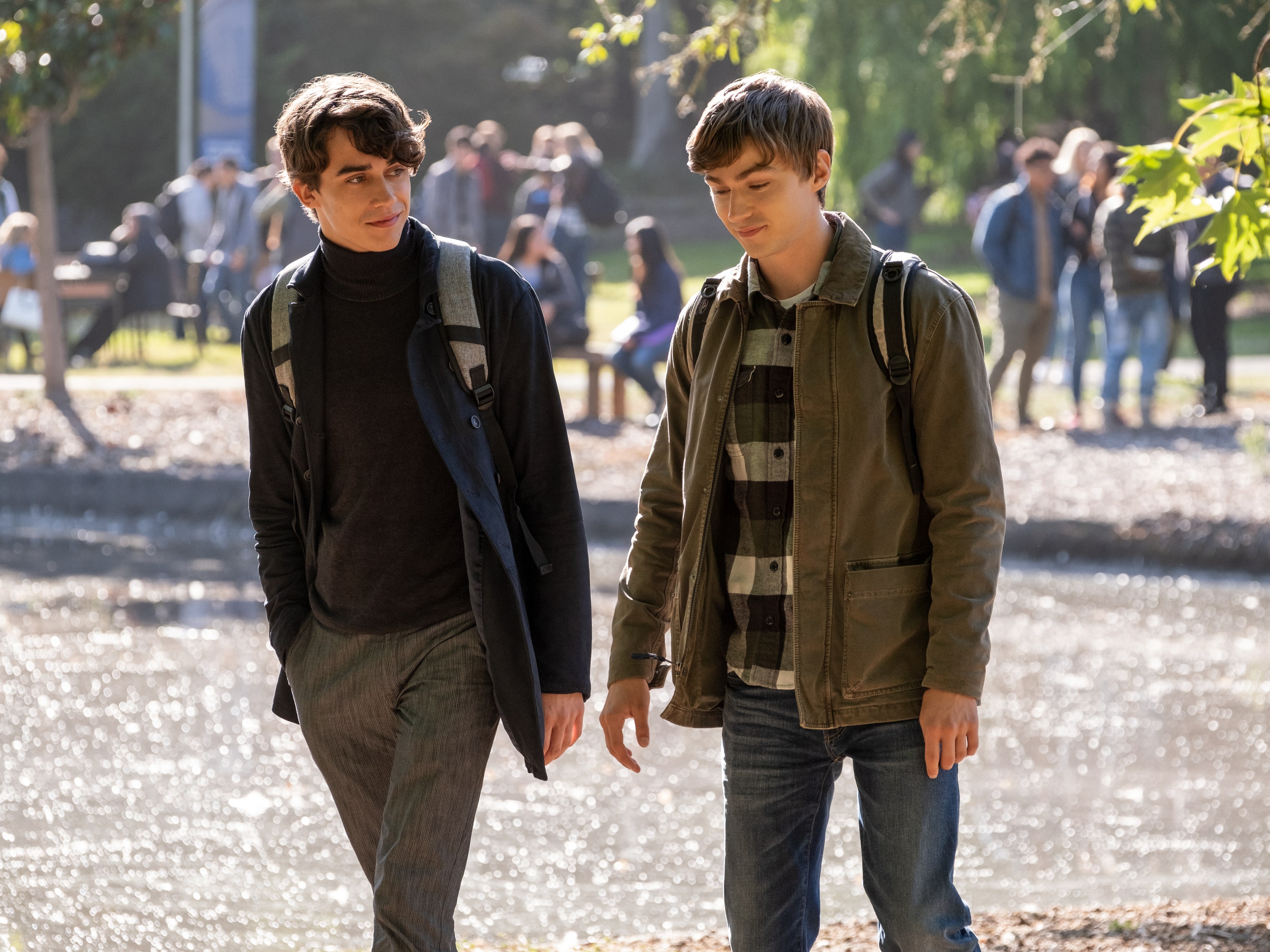 The 9-year-old cousin asked why they kissed and the teen boys clarified that the two were dating. 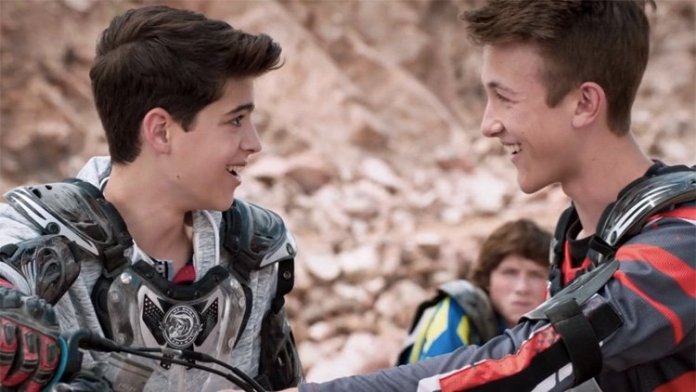 She was outraged about the innocent PDA and called their behaviour ‘inappropriate’. She added that she was ‘raising her sons right’ and that wasn’t going to discuss ‘those topics’ with them yet.

The father came to his son and his boyfriend's defence had a huge fight and stopped communicating with the aunt for the remainder of the day.

Responses were supportive of the two young boys’ relationship but also split regarding the PDA.

Some speculated that the only reason the sister was this enraged was that it was a same-sex relationship and wouldn’t have objected to PDA if it was a straight couple.

On the other hand, some people thought PDA of any kind in front of children was unacceptable.