Posted by Abdul Rafay in Amazing On 1st May 2021
ADVERTISEMENT

Despite just finding out she was pregnant the week before, a woman from Victoria has announced how she gave birth to twins. Annie Tupou had no idea what was going on and said that her body hadn't changed all that much and that she was just sporadically tired. 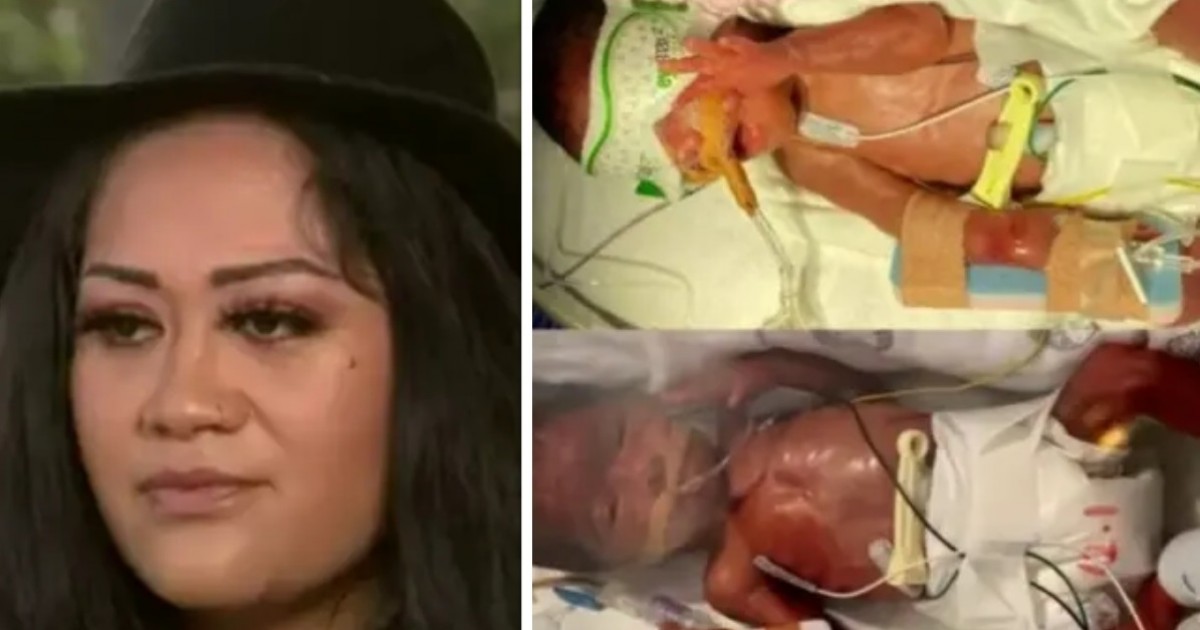 Annie Tupou was shocked when she learned she was six months pregnant. She went into labor and gave birth to twins a week and a half later.

When she went to the hospital, however, her doctor told her that she was six months pregnant. Annie was shocked, but her husband Russell had a feeling something was wrong. 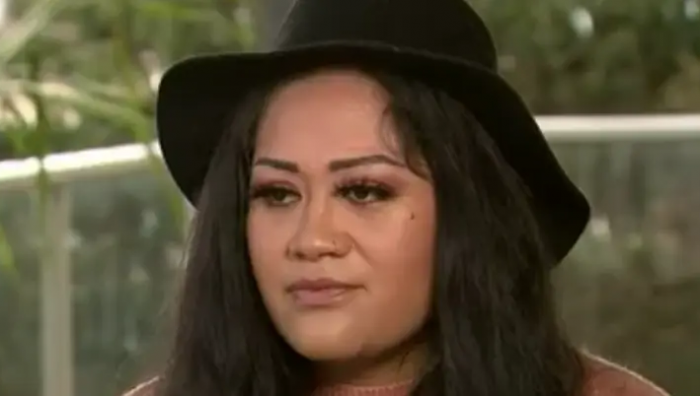 The mother of eight went into labor at her home on the Mornington Peninsula a week after being told she was two-thirds pregnant.

She detailed her experience in a Facebook post, where she said: "I had recently posted last week about tying my tubes after baby number nine as I found out a week and a half ago I was pregnant, and I was finding out this Thursday what I was having at my ultrasound." 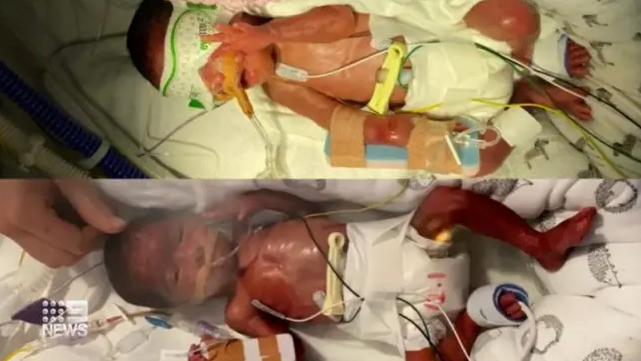 "Well I never made it to my ultrasound did I."

She believed she was experiencing Braxton Hicks contractions when she went into labor, which is a tightening of a woman's abdomen that come and go during pregnancy and may help tone the muscles in the uterus as well as prepare the cervix for birth.

But Annie soon realized that wasn't the case.

"I reached down and my baby girl's head was half out!!!," Ms. Tupou said in her post on social media. "I got into midwife mode as my hubby was in Sydney for work, I got blankets and towels ... and Twin A slid out straight away coming into this world at 3.45 am."

Paramedics arrived and assisted in the treatment of the mother and child before transporting them to Frankston Hospital.

Surprisingly, she found out she wasn't having just one kid.

Annie was informed there was another one on the way after midwives allegedly screamed 'code blue.' Two hours after the first baby was born, the pair was moved to Monash Children's Hospital to be monitored.

Annie told Channel 9 that it has been a difficult transition since she found out she was pregnant a week ago.

"It will be a long road to recovery but they're here and now I have 10 kids under 10, five boys and five girls - my family is complete," Ms. Tupou said.