Posted by Sumaiya Ghani in Entertainment On 4th November 2020
ADVERTISEMENT

The Black Widow star Scarlett Johansson started dating Colin in 2017 and got engaged in 2019. Last week, they surprised their fans when it was revealed the couple tied the knot in a secret wedding that took place at Scarlett's home in Palisades New York. 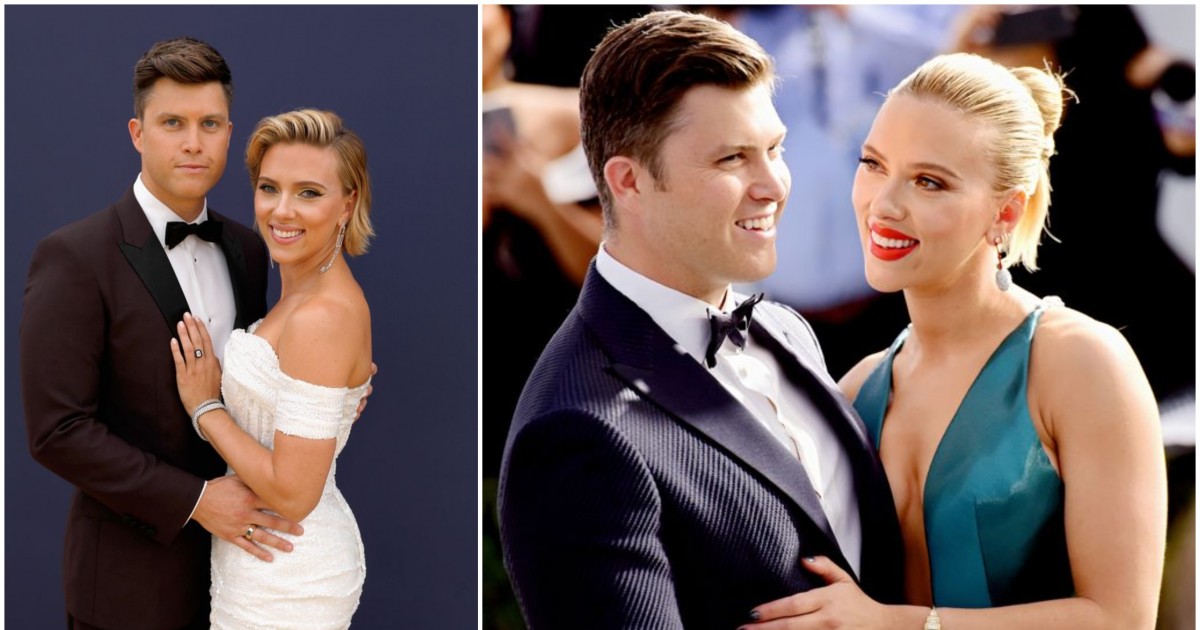 Scarlett Johnson and Colin are now husband and wife, the couple tied the knot in a private ceremony at the end of October.

According to an insider, the couple had pulled the event together in a short amount of time 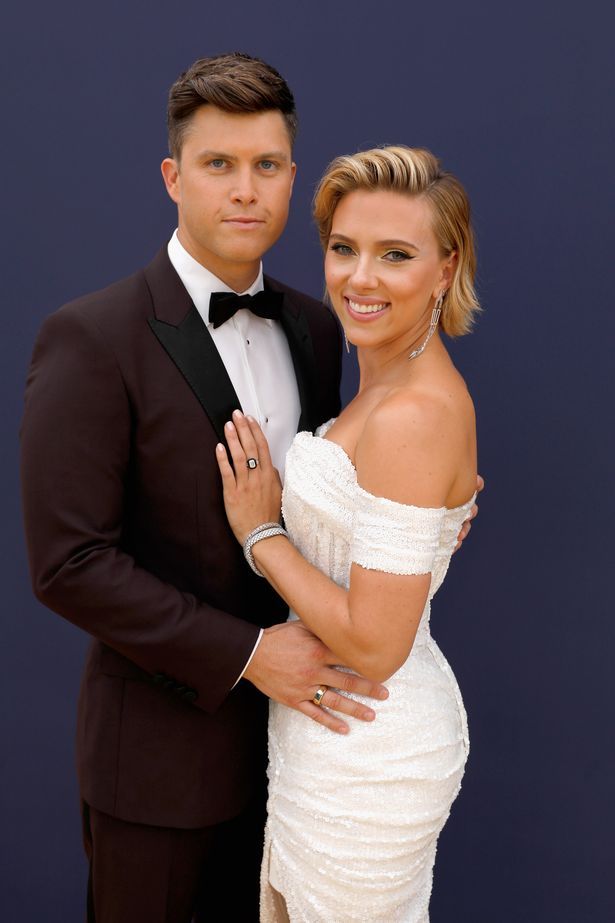 The insider told People that Scarlett and Colin wanted an intimate ceremony and planned their special day in a very short amount of time.

A source told: "They only planned the wedding for a few weeks."

The couple didn't reveal the big news themselves, instead, the fans got to know about their marriage through a charity that the couple both support - Meals on Wheels America.

The post read: "We're thrilled to break the news that Scarlett Johansson and Colin Jost were married over the weekend in an intimate ceremony with their immediate family and love ones, following COVID -19 safety precautions as directed by the CDC." 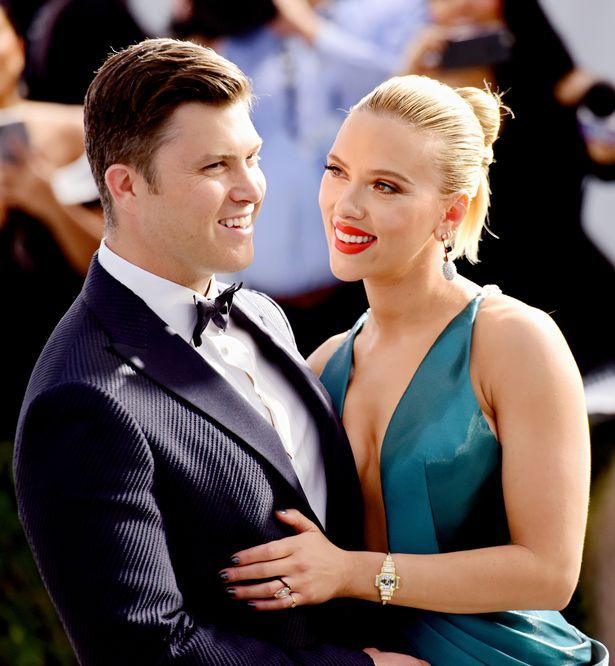 The account added: "Their wedding wish is to help make a difference for vulnerable older adults during this difficult time by supporting @mealsonwheelsamerica.

Comedian Colin asked the big question to the Black Widow actress with an 11-carat engagement ring. Scarlett showed off her stunning ring in July when she headed to San Diego Comic-Con.

Scarlett couldn't get over the dreamy proposal, last October she was seen gushing about how well her man did with his proposal.

She said on The Ellen DeGeneres Show: "It was surprising — he’s got a lot behind that news desk he’s hiding," she joked, referring to his job as Weekend Update host of Saturday Night Live. 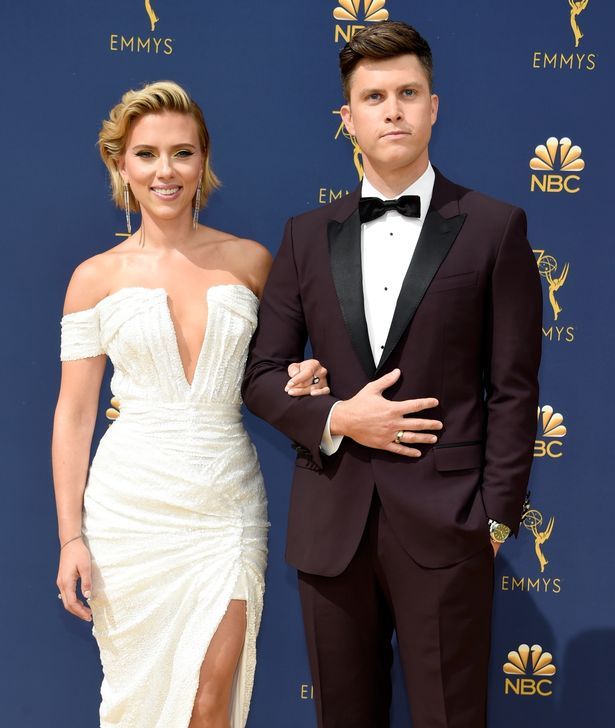 "He’s very charming and very thoughtful and romantic. But yeah, I was surprised. Even if you kind of imagine what that moment’s gonna be like, it’s still a beautiful moment."

While it's Collin's first marriage, Scarlett has previously been married two times, to Ryan Reynolds from 2008 to 2010 and to Romain Dauriac from 2014 to 2017.

She also has a six-year-old daughter Rose with her ex Romain.