Posted by Zainab Pervez in Food On 15th August 2022
advertisement

An award-winning restaurant has ditched its plant-based dishes from its menu after losing patience with ‘holier than thou’ vegans. The Kitchen at London House on Isle of Wight received backlash against its menu with no vegan options. The restaurant took to social media to defend itself against 'bullying' comments. 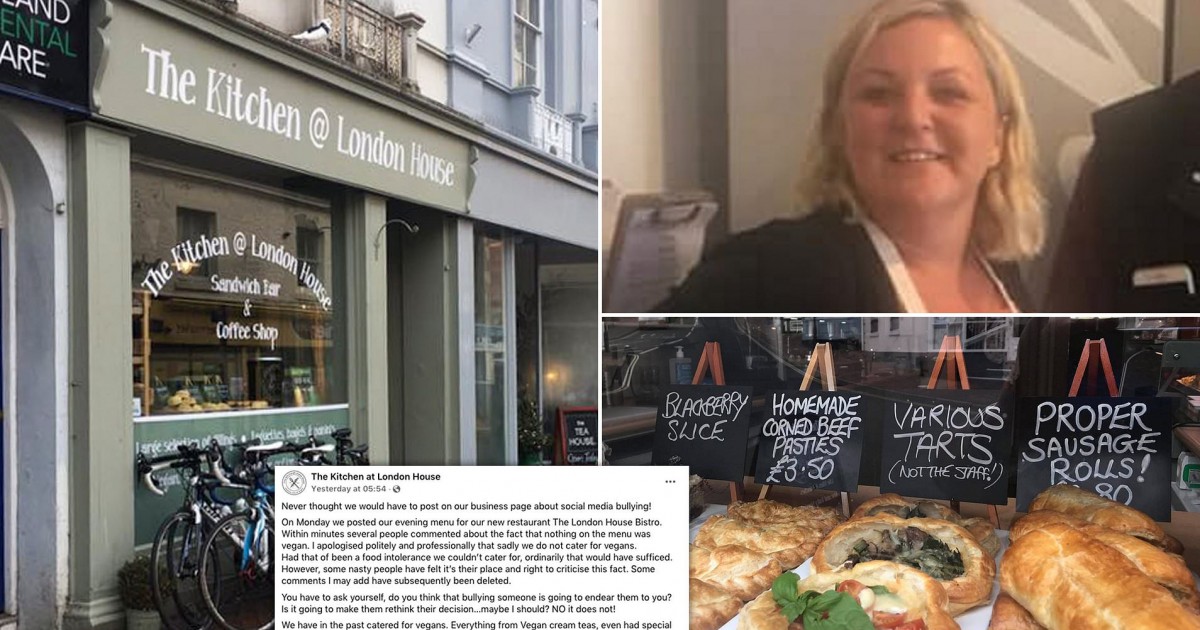 An award-winning restaurant has ditched its plant-based dishes from its menu after losing patience with ‘holier than thou’ vegans. It took to social media to defend itself after receiving backlash from vegan customers over its new menu, which does not include any main courses suitable for them. 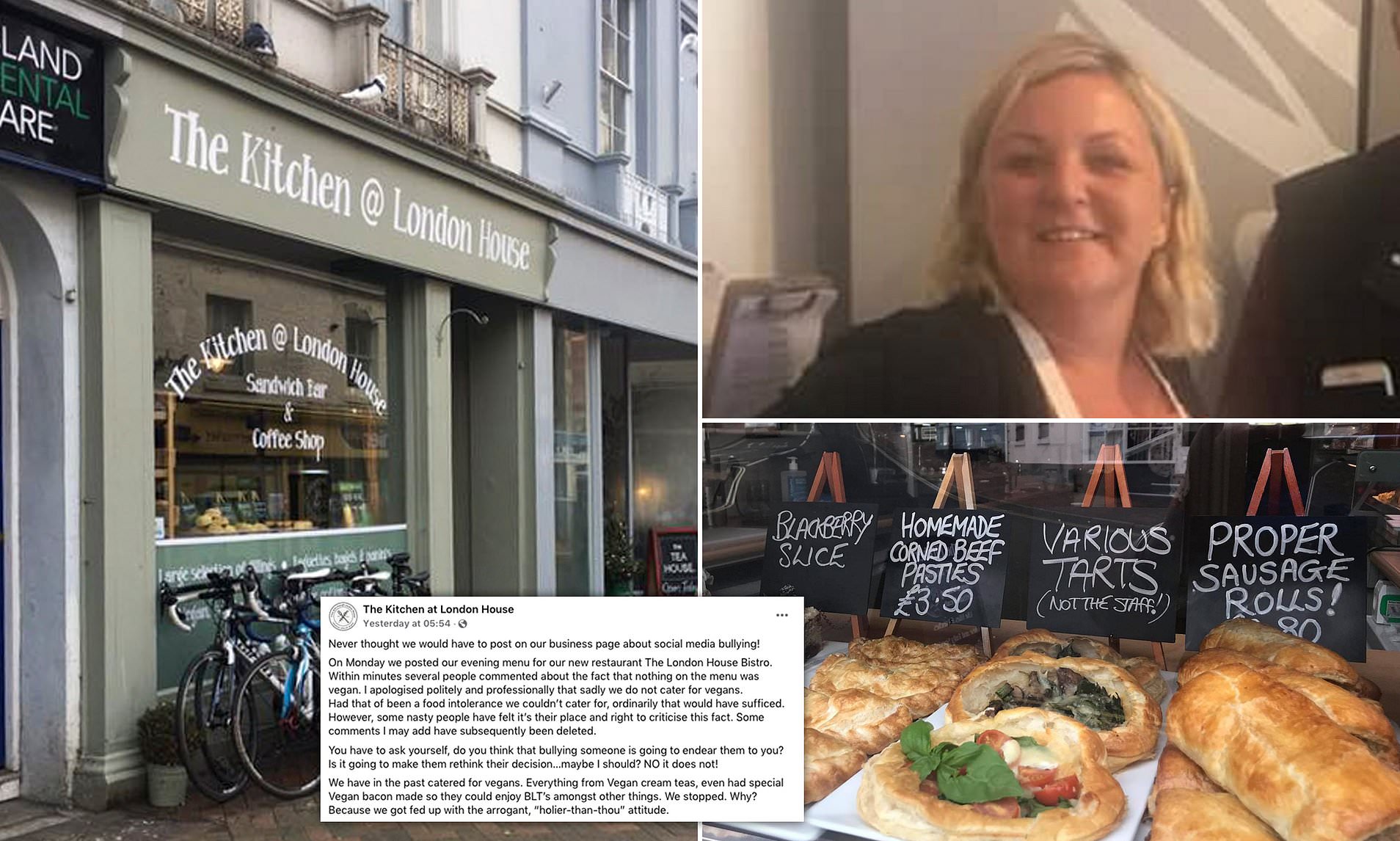 The Kitchen at London House on the Isle of Wight took to Facebook on Thursday to defend its choice of not catering to those following a plant-based diet, after previously adapting its menu to suit vegans.

Addressing its critics, it said: 'If you want vegan food, go to a vegan restaurant'.

“On Monday we posted our evening menu for our new restaurant The London House Bistro.

“Within minutes several people commented about the fact that nothing on the menu was vegan. I apologised politely and professionally that sadly we do not cater for vegans.” 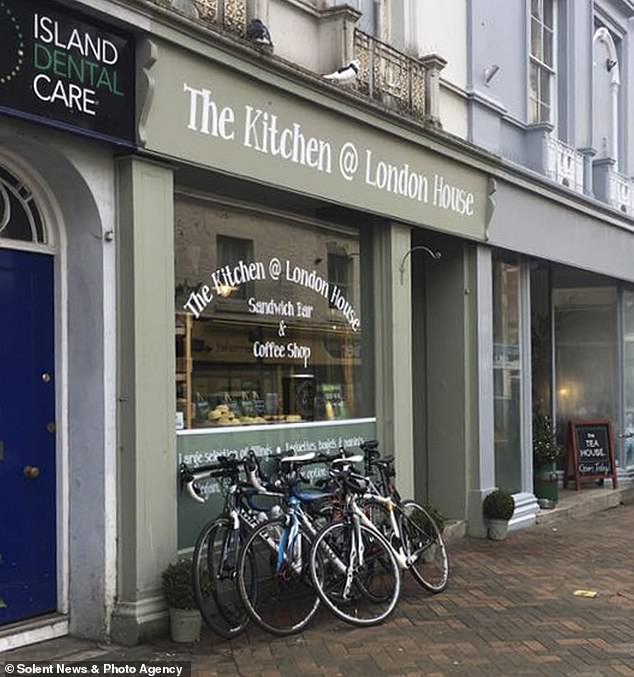 “We have in the past catered for vegans. Everything from vegan cream teas, even had special vegan bacon made so they could enjoy BLTs, amongst other things. We stopped. Why? Because we got fed up with the arrogant, “holier-than-thou” attitude.”

They continued, noting the fact that they would, of course, provide alternatives for those with food allergies and intolerances. 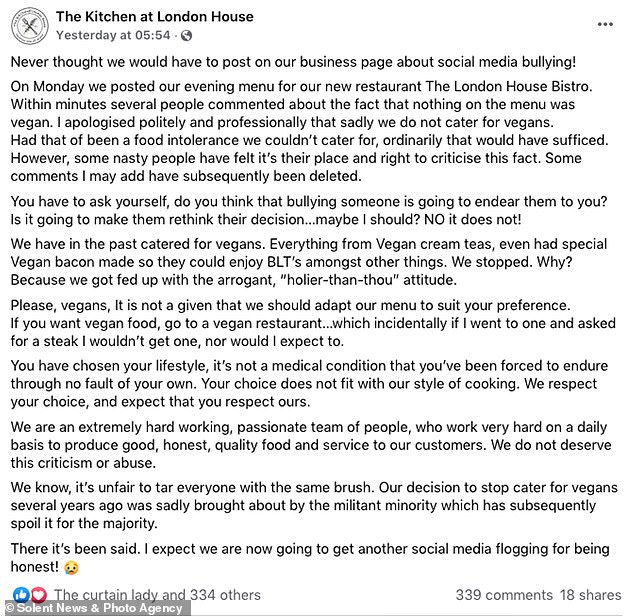 “Had that have been a food intolerance we couldn’t cater for, ordinarily, that would have sufficed. However, some nasty people have felt it’s their place and right to criticise this fact.

“Please, vegans, It is not a given that we should adapt our menu to suit your preference. If you want vegan food, go to a vegan restaurant… incidentally if I went to one and asked for a steak I wouldn’t get one, nor would I expect to.

“You have chosen your lifestyle, it’s not a medical condition that you’ve been forced to endure through no fault of your own. Your choice does not fit with our style of cooking. We respect your choice and expect that you respect ours,” they said. 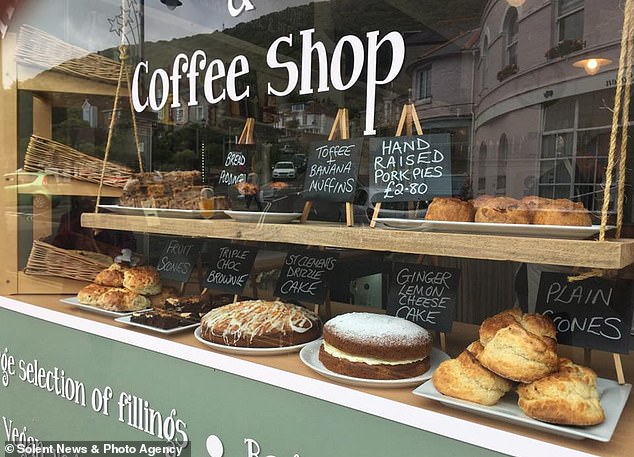 This post came after they got fed up of 'nasty' and 'bullying' comments from vegans over their new menu. The menu boasts mains including short rib of beef, confit duck leg cassoulet, sea bass - and a sole vegetarian option of goats cheese fig tart.

However, some criticised the restaurant for not including a main dish for vegans.

One user commented, 'No vegan mains!!' to which the restaurant responded, 'No!', while another wrote, 'sad menu'.

After defending their new menu choices, another user replied saying they were 'trying your best to play the victim here'. 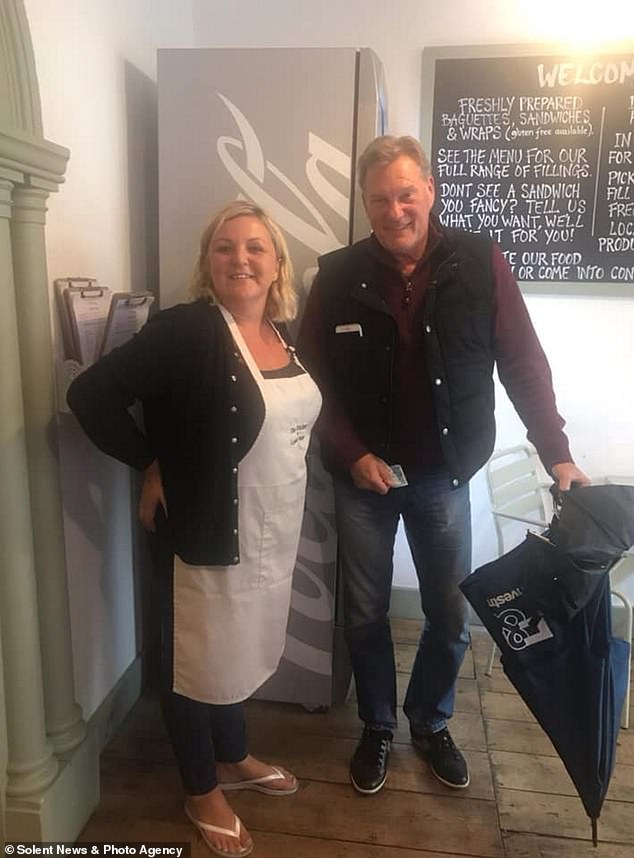 But others supported the restaurant's decision, with one user telling disgruntled vegans, 'Nice to see vegetarian[s] catered for rather than being lumped in with the tasteless vegan nonsense that some slop up' and another writing, 'Can't wait to come visit'.

Bistro owner Sally Cooper - who wrote the Facebook post - today said that she made the decision to stop catering to vegans after staff started to get abused.

Before the pandemic the cafe served vegan cream teas and vegan bacon, she said. But customers started to complain that vegan products were being stored in the same chiller cabinets as meat. 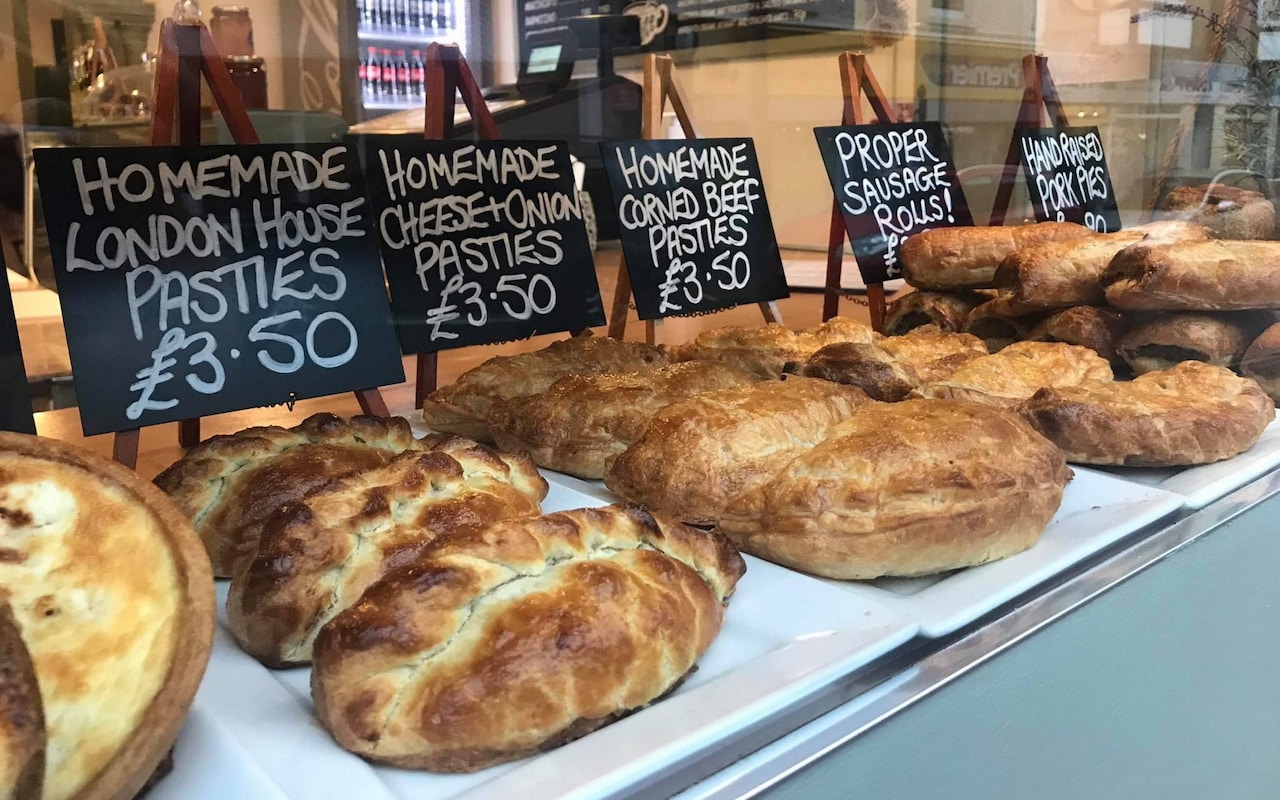 'I would say 'Hang on a second,' ' she said. 'They'd look down their noses at us. We'd tell them what vegan options we could offer them and they'd said it was disgusting.'

Ms Cooper, 60, said her growing irritation with the 'militant minority' led to her decision not to provide a vegan option on the bistro menu.

'It's a small kitchen,' she said. 'We produce tasty, home cooked food. We don't want to cook plant burgers, pulses and beans. It's not our food.'

She said that since her post she had received a call to the shop from a man who had called her a 'disgusting, dreadful woman.' However, the overwhelming reaction had been supportive, she said.

The restaurant is well-known for homemade pastries, quiches, cakes and scones and has won awards in the past for its artisan breads, and is also famed for its homemade giant sausage rolls.

According to a YouGov poll commissioned in January, around two per cent of the population consider themselves vegan, with five to seven per cent as vegetarian, reports LBC.