Awesome Pictures Of WWE Superstars When They Were In High School

Posted by Michael Avery in Sports On 20th December 2016
ADVERTISEMENT

In the world of wrestling entertainment, spontaneous, candid moments are few and far between. Oftentimes, the only look you get into a wrestler’s personality is the image he or she portrays in the ring. The over-the-top characters, scripted storylines, and the no-holds-barred matches are always intense and exciting. However, it makes you wonder what these entertainers are like outside of the ring, and how they achieved superstardom. Where did they come from, and how did their wrestling dreams take root? What drove them to pursue the lives of professional wrestlers?

Well, a good place to start if you want to get a fresh perspective on some of your favorite wrestlers is to take a look at their high school photographs. It’s hard to imagine that these larger-than-life characters were once regular people, just like us. They went through the same awkward grade school phases, along with dated hairstyles and wardrobe choices that render them almost unrecognizable.

Nonetheless, these photos offer a humanizing, humbling look at some of the men who ascended to the highest of heights in the wrestling business. Yes, Brock Lesnar once wore glasses. Yes, The Rock once sported a pencil-thin mustache, and yes, Bill Goldberg once had a full head of hair.

Don’t believe me? Have a look for yourself. Here are 15 shocking high school photos of wrestling legends. 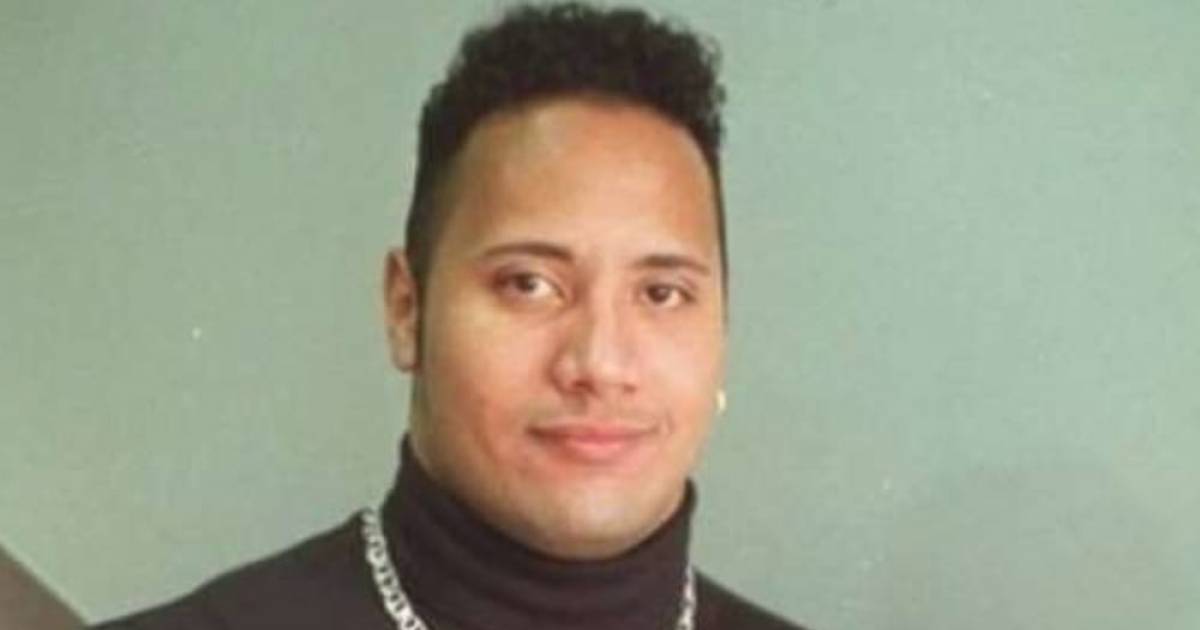