Posted by in Nature and Travel On 5th October 2021
ADVERTISEMENT

Families got more than they bargained for when they visited the Gorilla exhibit only for two of them to engage in s*xual acts including oral s*x right in full view of patrons. Zookeepers say this is totally normal behaviour. 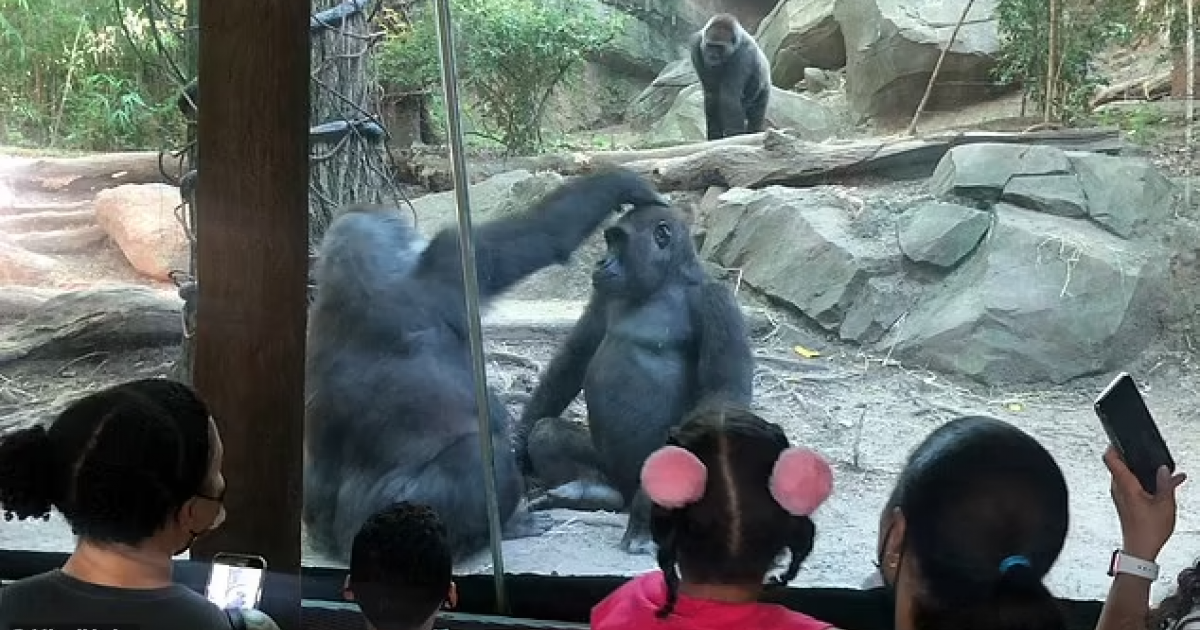 When families head to the zoo, they expect a wholesome experience with the little ones where they get to marvel at nature. This trip however showed them more of nature than they anticipated.

Onlookers were shocked to see two gorillas putting on a show for all to see at the Bronx zoo. 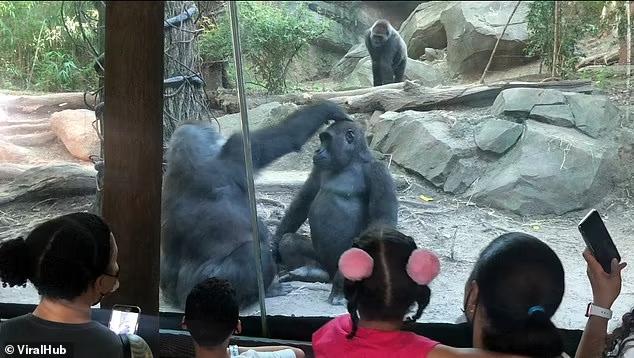 A videographer managed to capture the incident on camera which also shows parents covering their children's eyes or turning them away from the exhibit.

The video shows a gorilla and a partner engaging in oral s*x. Experts claim that while it may have been a rather shocking experience for the onlookers, it is completely normal behaviour for gorillas themselves. 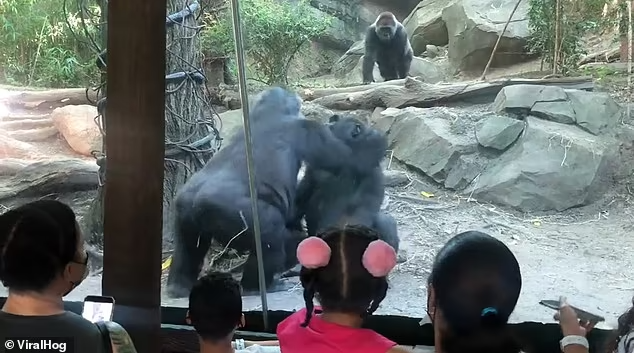 The videographer said, "I was in the gorilla exhibit with my 4-year-old daughter and niece.”

"My wife had to stay out of the exhibit with my sleeping son, so I wanted to capture a lot of video. Then this magic happened."

Gorillas are not the only animals that are prone to spice up their s*xual lives.

According to Professor Steven Pinkerton, "Whereas the chimpanzee shows little variation in the sexual act, bonobos behave as if they have read the Kama Sutra - performing every position and variation one can imagine," 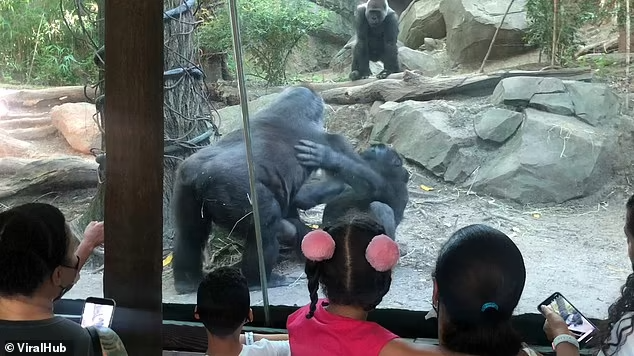 Suffice to say this was not the day that these families were expecting to have. 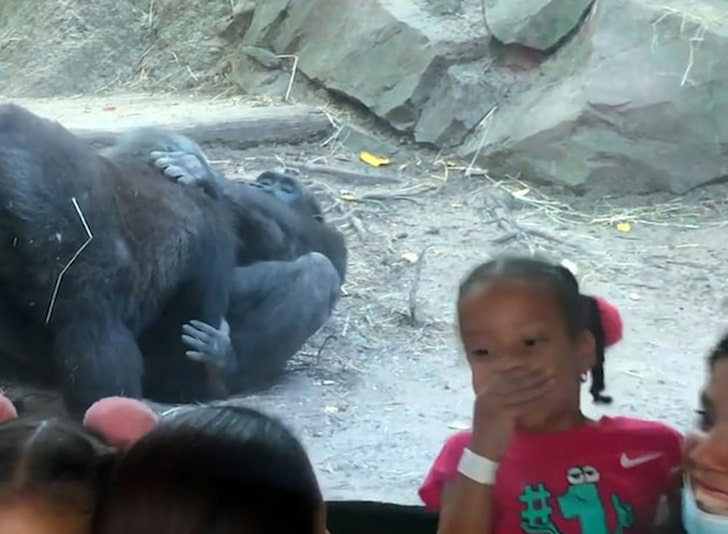 This commenter was asking the right questions.

I wonder if apes would use the 🍆 emoji or the 🍌

Others were more practical about it although wary that there were children present.

"It’s the most normal thing in the world people!  Although no peep show for the children.  😵"

It’s the most normal thing in the world people! Although no peep show for the children. 😵

This user also wondered whether these animals faced any discomfort being on the other side of the glass.

"How sad it is to take these animals out of their normal environment for the sake of entertainment."

How sad it is to take these animals out of their normal environment for the sake of entertainment.

This isn't even the first time that animals have been caught in the act in the zoo with these tortoises going viral for the same reason some time ago. This does beg the question as to why we simply can't give the animal kingdom the privacy it deserves.

This one's funnier 😅 it's actually the sound the male makes during mating pic.twitter.com/uO7pTHNfXh