This new case reported of a boy born in Iraq with three penises has made medical history. A case similar to this was reported back in 2015 in India but due to lack of evidence, it was never confirmed. 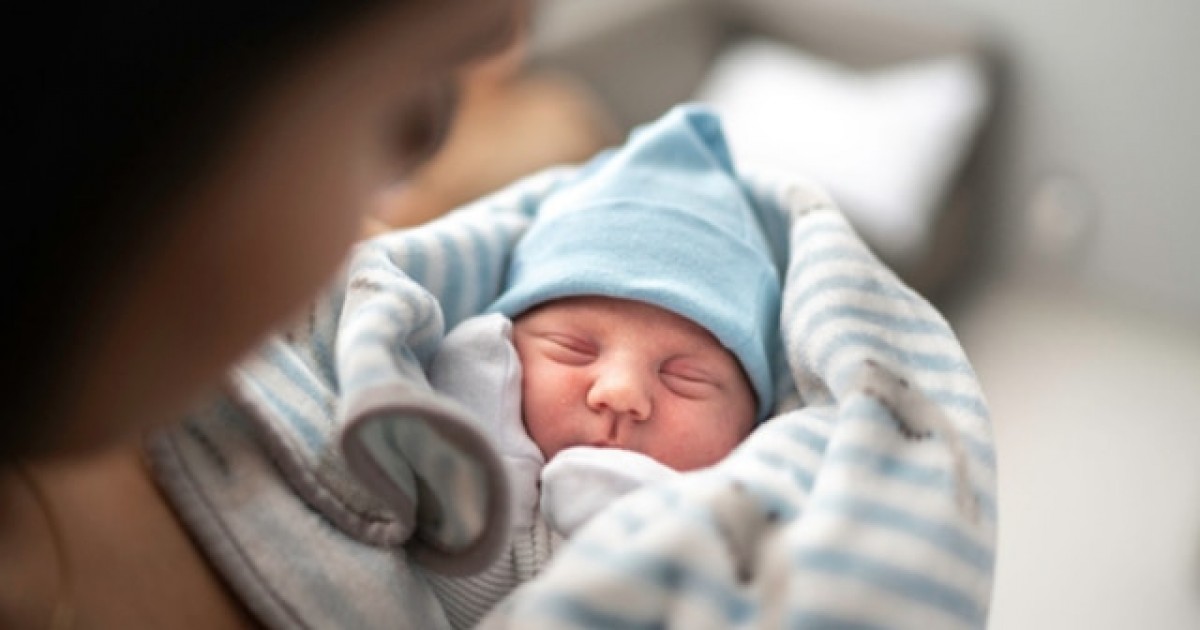 Doctors in Iraq were left stumped after finding a strange deformity with a baby boy. Reportedly the child is born with three penises and is the first child to ever born with such deformity making medical history.

Doctors now believe that they are the first to share a detailed case study of human triphallia, a case in which someone has three penises.

As per the doctors, only one of the penis was functional while the other two that were attached to the shaft of his actual penis and bottom of the scrotum were surgically removed.

The baby boy, from Kurd, Duhok was only 3-months old when the study was published.

Doctors reportedly say that every year around five to six million boys are born with a deformity of more than one penises with around 200 cases reportedly of diphallia that is two penises.

But this case is unique in the sense that the Iraqi boy is the first child to have reportedly born with triaphallia, as per the case report published in the International Journal of Surgery Case Reports.

There was one similar Indian case that went viral back in 2015 but it was not verified because there was no detailed case study reported in a medical journal. 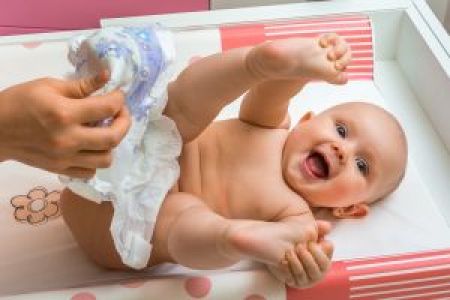 As per the reports, the boy's parents took him to the hospital because of the swelling in the scrotum but it was at the hospital that doctors noticed the two extra penises. One measured 2cm and was located at the root of his main penis, while the other was 1cm long and positioned below his scrotum.

Doctors then asked the parents if the child was exposed to any drug during pregnancy or if they have a family history of any kind of genetic deformity to which the reply was no to which doctors were taken aback and believe the reason behind this deformity is a mystery.

Urologists decided that surgery was the best option after finding that the two extra penises were not functional.

According to Dr. Shakir Saleem Jabali, the author of the report, there were no problems reported in a follow-up visit a year later.

Scientists are still trying to figure out the cause of the extra penises deformity, the first case of which was reported back in the 1600s.

Dr Jabali argued each case had a 'unique presentation'.

Writing in the journal, he said: 'To the best of our knowledge, this is the first reported case with three penises or triphallia.

'No similar case is present in literature in human beings.' 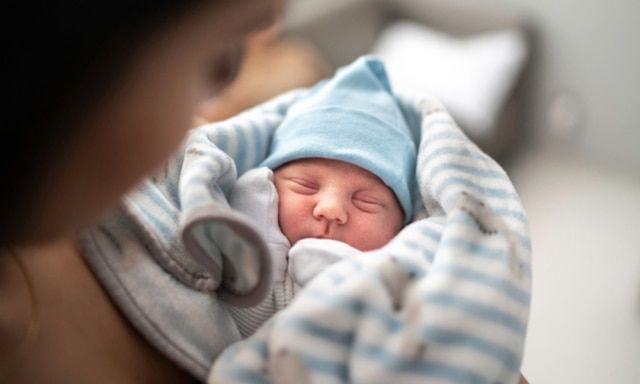 The doctors say the condition is associated with other abnormalities too including extra anuses or scrotums. Reportedly, in some cases, the boys are able to urinate and ejaculate out of both penises.

The condition is associated with other abnormalities, including being born with two scrotums or anuses.

There have been reports of boys being able to urinate and ejaculate out of both penises.

However, in this case, the boy's extra penises were non-functional and so surgery was less complicated.