Adele and Stephen even in their worst dream didn't imagine that the story of their happy pregnancy would end up turning into a nightmare due to the negligence of Ysbyty Ystrad Fawr Birth Centre in Ystrad Mynach. The midwives at the birthing centre told Adele who was in labour at the time that she was not prepared for birth and that she should walk to Tesco to help things progress and due to their lack of interest and negligent attitude, baby Zak tragically passed away in his parents' arms.

The devastated father said: "Unfortunately, he passed away in our arms. That was the first time we actually got to hold him." 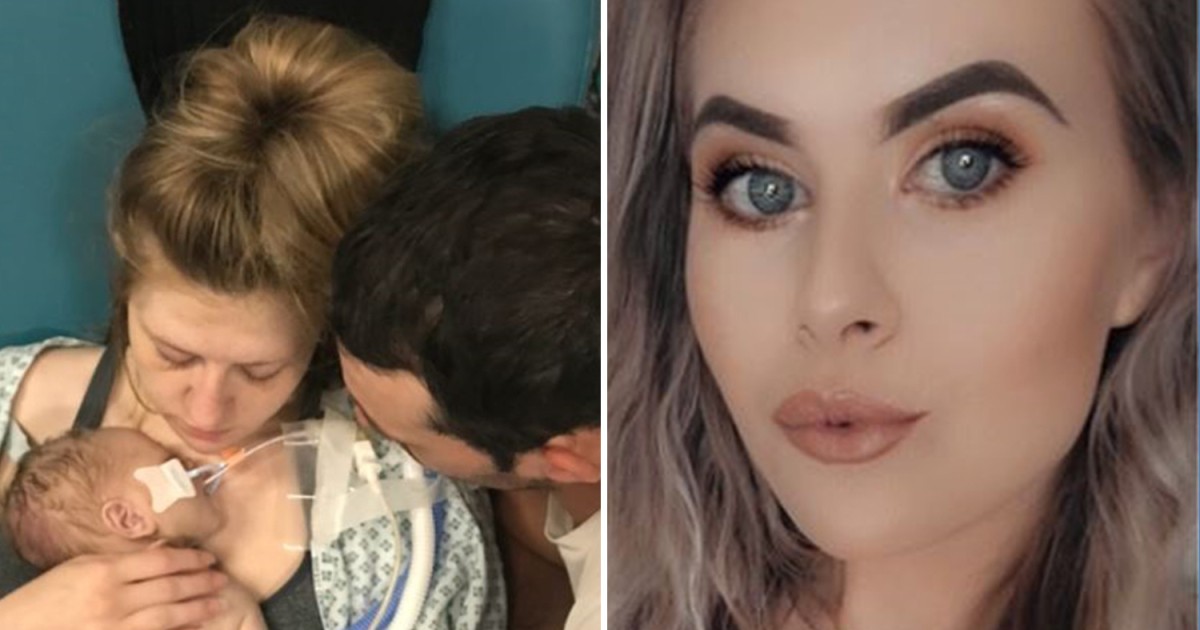